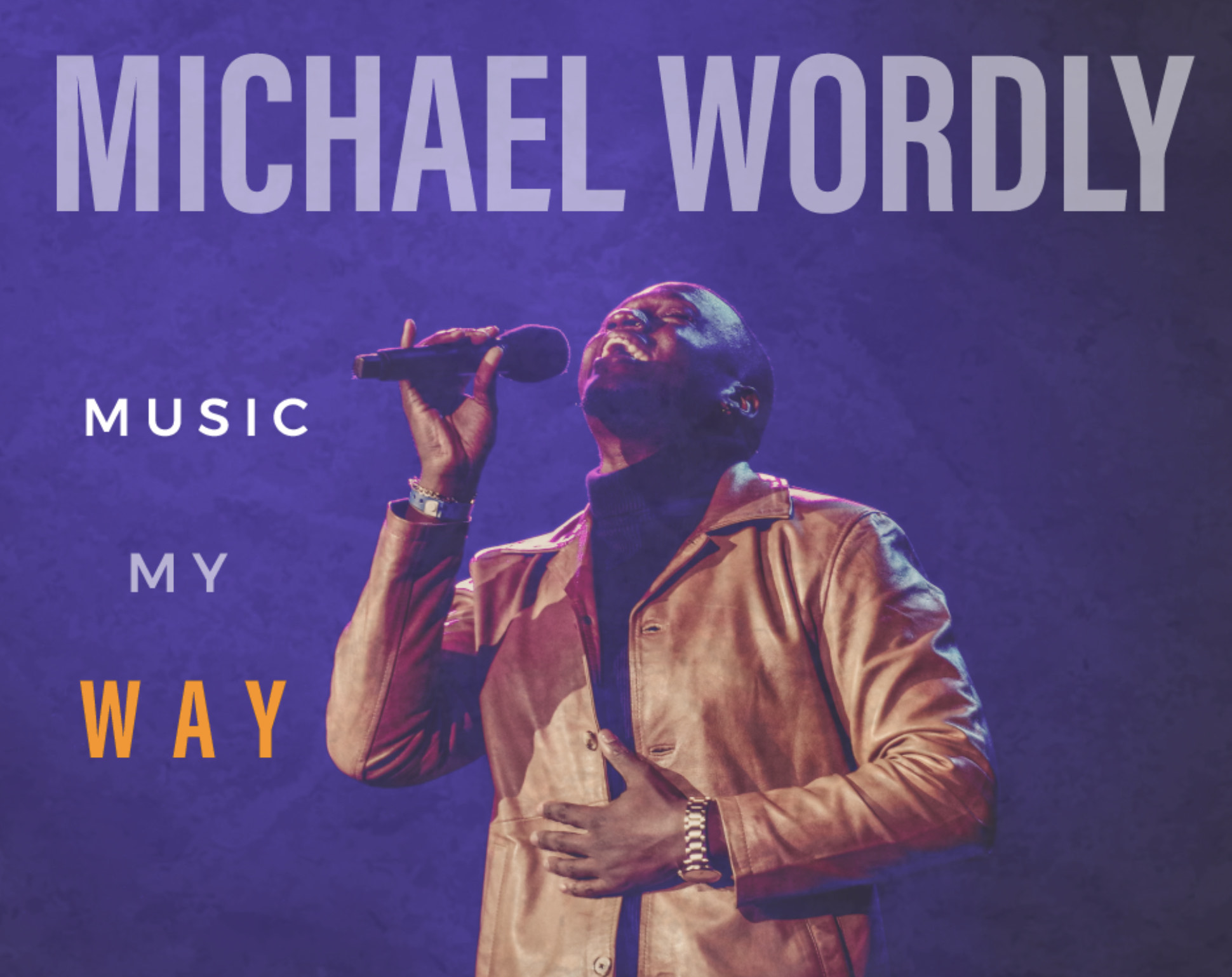 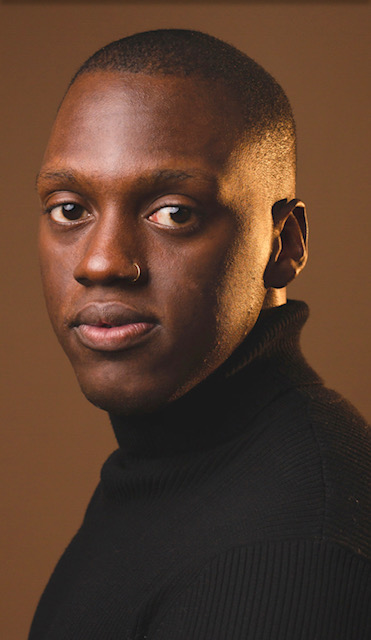 Michael Wordly Bio:
Michael Wordly former cast member of Broadway hit shows such as Miss Saigon, The Little Mermaid, Kinky Boots, and the Tony winning revival of The Color Purple makes his international solo debut in “Music. My Way.” Join Michael as he takes the audience on a intimate evening showcasing why he fell in love with this art form. Expect to be taken on a euphoric journey as Michael sings his way through jazz, musical theater, rhythm and blues, classical, and maybe some rock. “Michael Wordly is a stand out and has a voice that must be heard”. -Tom Jones

“Michael has a voice that feels like what dreams are made of.” -Broadwayworld