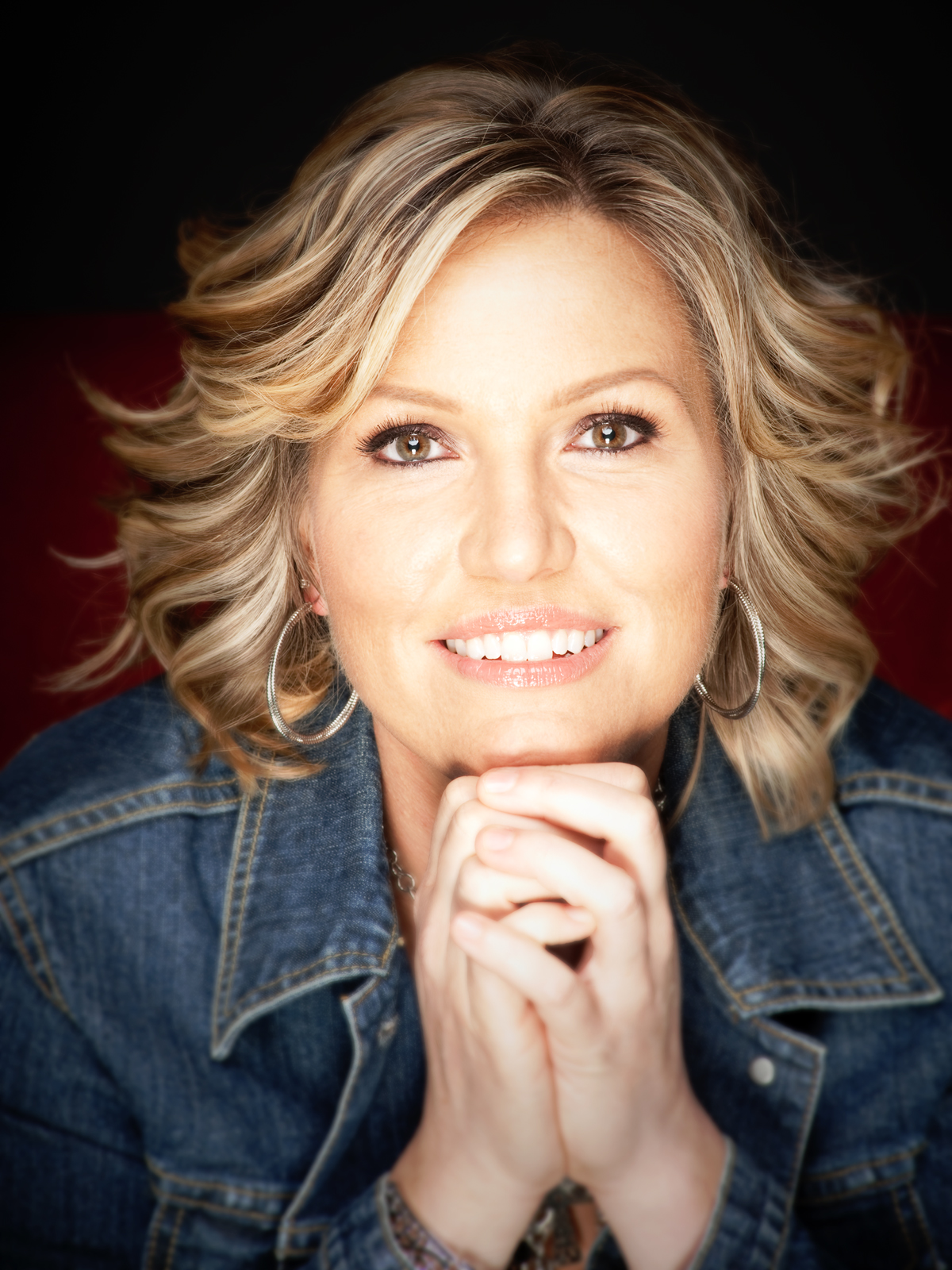 International award-winning vocalist and Nashville Recording Artist Valerie Borman has performed all around the globe!  As a “powerhouse vocalist” with a “remarkable range” of 3 ½ octaves, Valerie covers every style of music and all the biggest contemporary voices like Whitney Houston, Aretha Franklin and Mariah Carey!

As an independent recording artist, Valerie has been successful at turning the heads of the country music industry. Prior to the release of her debut Nashville CD, “It’s Good To Be Loved,” Robert Herndon of Curb Records was already hailing Valerie as the new watermark for female country singers, indicating that she would “set a precedent” in female country music similar to Tanya Tucker, Reba McEntire and Leann Rimes.

Beginning her professional singing career as a teenager, Valerie developed her vocal talent covering all the really BIG female voices like Aretha Franklin, Whitney Houston, Mariah Carey and Celine Dion, performing with the Lehigh Valley-based group, The Starlites.  With a vocal range of three and one-half octaves and a belt rivaling Christina Aguilera’s, (check out the “Lady Marmalade” video!!) Valerie easily covered the top-40 hits of every decade and genre from the ‘50s to the present.

In 2000, producer Art Ward presented Valerie with the opportunity to record her first CD, “It’s Good To Be Loved,” in Nashville.  On her choice to record country songs, Valerie says, “I’ve always preferred the idea of recording contemporary country because of my love for the lyrics.  When I’m on stage in a club performing, I love the energy and feeling of the pop songs I’m singing, but I was never interested in recording the lyrics of those songs.”

After performing around the world in 2008 with Grammy-winning songwriter, Duane Hitchings, Valerie relocated to Nashville and recorded her sophomore CD, “Better Days,” produced by world-renowned drummer and producer, Harry Stinson.

When it comes to performing live, Valerie is the consummate entertainer. As a “powerhouse vocalist” with a “remarkable range” “full of strength, conviction and confidence” and “soulful interpretations of a lyric,” Valerie truly knows how to communicate with and appeal to audiences of all ages, the result of her years of live stage experience.

Valerie currently divides her performing between Nashville and PA.  While more traveling and touring are planned for the future, family commitments have kept Valerie closer to home recently, allowing her the opportunity to also join the cast of the Woodloch Pines Resorts’ themed production shows, including “The Streets of America,” “The Wonderful World of Television,” “A Night at the Musicals,” “Woodloch’s Diamond Jubilee” and “Back to the 90’s.”