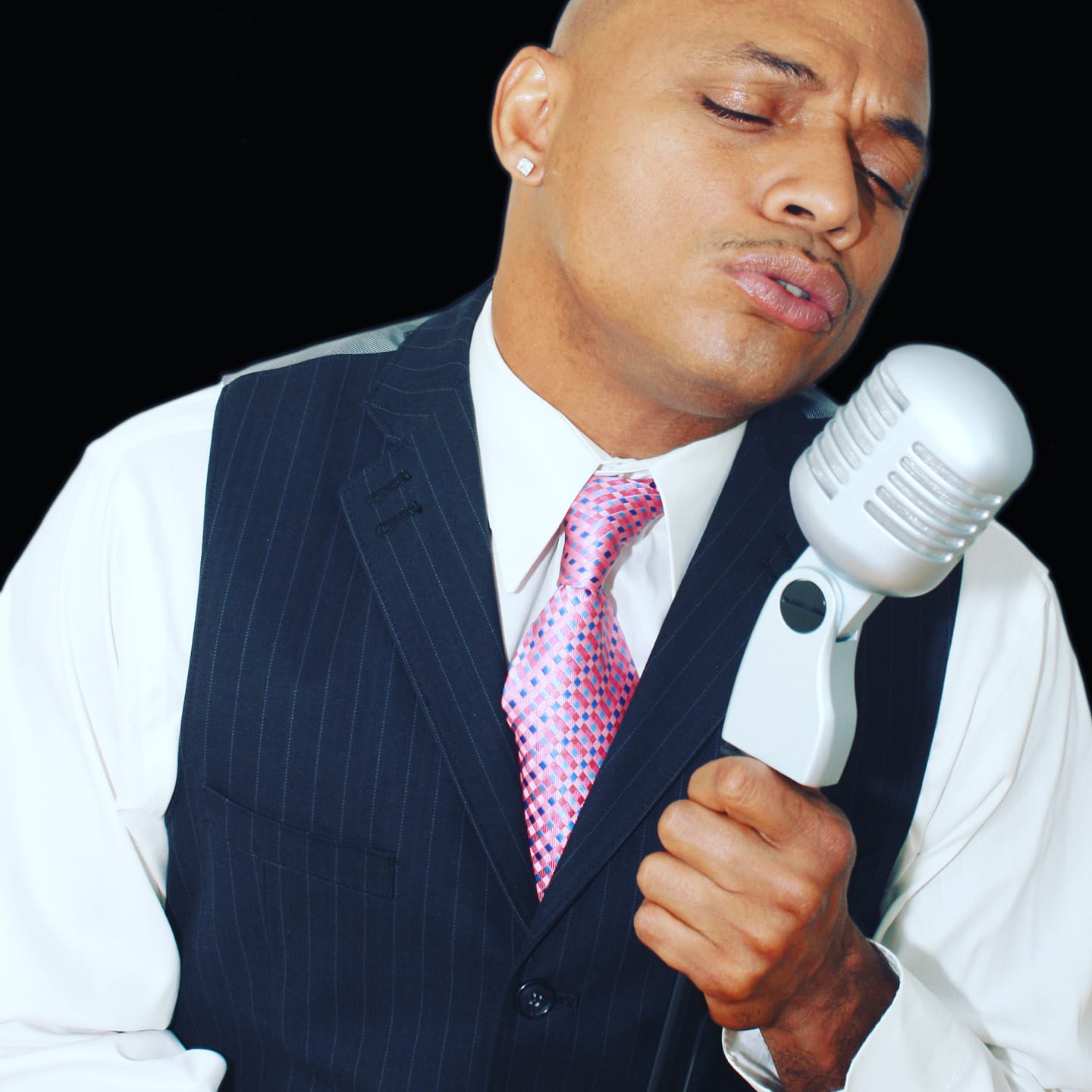 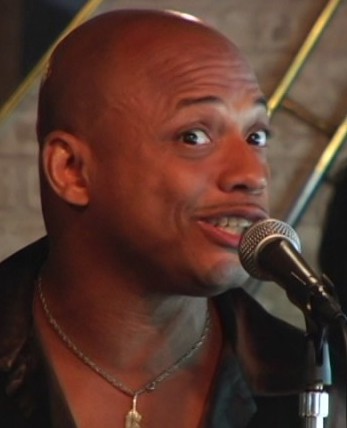 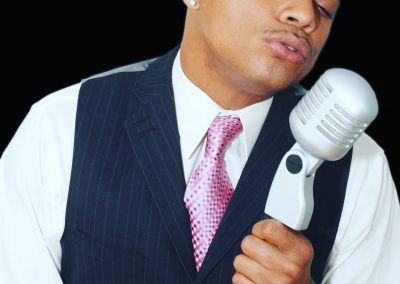 From churches to the clubs of Detroit, from the stages of Motown to international recognition, Ron Mitchell has given his voice to the world. Ron’s musical career began at age 5 in a family church choir. He sang on throughout his youth until age 17, he met the Motown legend, Kim Weston. Best known for her timeless duet with Marvin Gaye, “It Takes Two.”

Ms. Weston took on Ron as her protégé’ and eventually her musical partner. Through the years Ron was as backup singer for the Motown Great. Kim Weston’s confidence in Ron’s voice was strong enough to feature him in her live performances of the unforgettable duet, “It Takes Two.”

With proven studio and performance success under Kim Weston, Ron established his name as a band leader touring throughout the Midwestern U.S.

His band opened for some of the most renowned artists in Soul history, including Marv Johnson, Martha Reeves & the Vandellas and his former mentor. Ron sang his way from private events to the top clubs of Detroit. Desiring to bring his music to the world, Ron accepted Kim Weston’s offer to tour Africa.

Upon his return, Ron continued to expand his music into new audiences and genres. Earl Klugh, the master jazz
guitarist, found Ron and saw him as an ideal background vocalist to his signature finger-picking style. Ron began
working as a demo singer and live backing vocalist, supporting Mr. Klugh in the studio and on stage.

With a continuing passion to expand his music and audience worldwide, Ron began a tour of Japan’s jazz club circuit. From 2001 to 2008, he solidified his position as a featured vocalist and an internationally acclaimed and respected solo artist.

In 2008, Ron released a live album “Jazzy Me” showcasing his modern, vibrant sound. Already heard by thousands live, this album is the next chapter in his career, and will bring him to audiences worldwide.

Ron Mitchell’s Jazzy Me was recorded live at the Lileth’s Live Jazz House in Kagoshima, Japan. The album features, “What a Difference a Day Makes,” “One Note Samba” and Cole Porter’s “Love for Sale.” Standouts also include a duet version of Charlie Chaplin’s “Smile.” Singing with Ron is club owner and experienced jazz vocalist, Lileth.