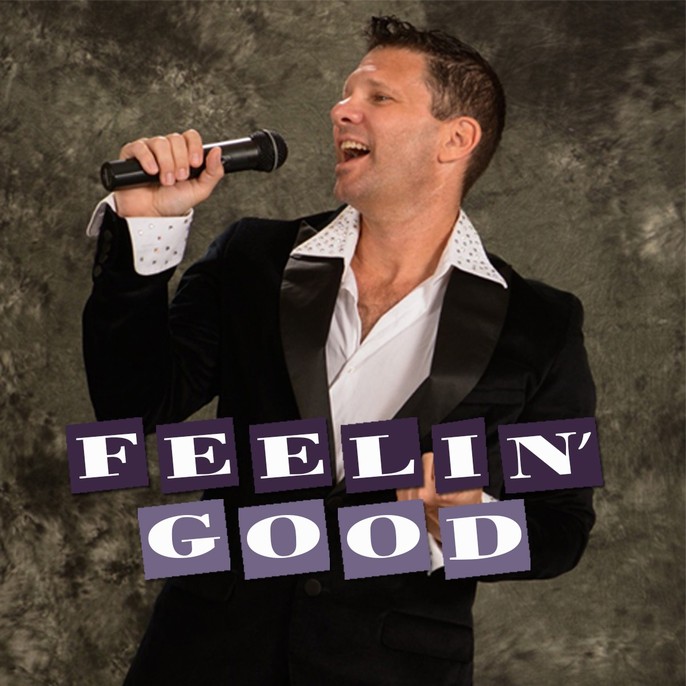 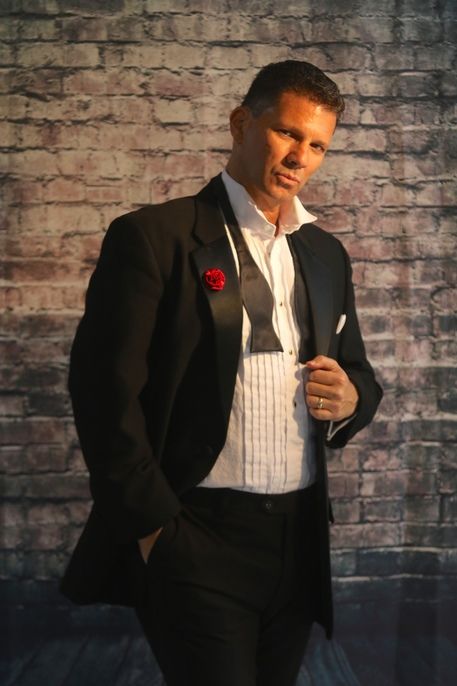 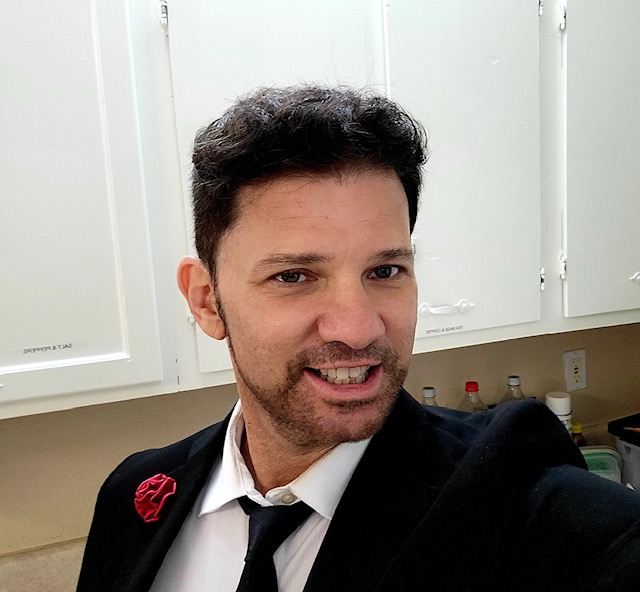 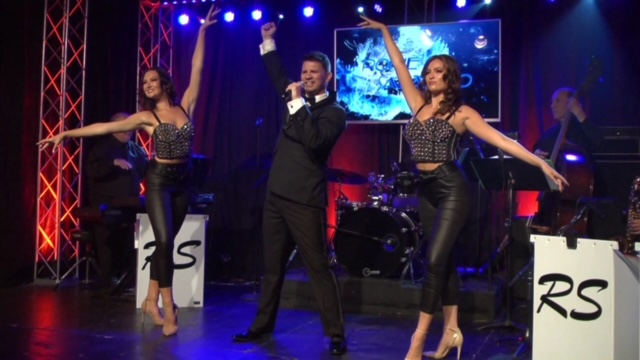 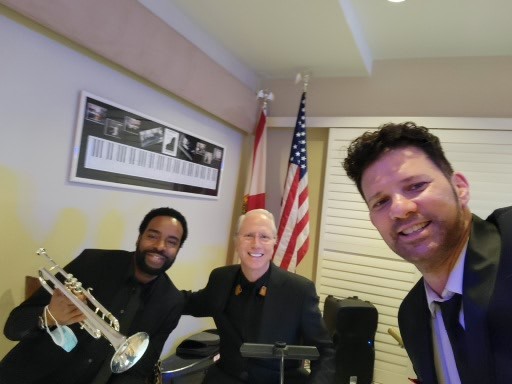 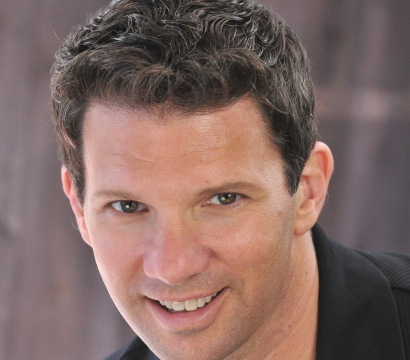 Rome Saladino has been performing the show Feelin’ Good – a tribute to Michael Bublé for 6 years now all over the state of Florida and US, has received recognition in Broadway.com and most recently added the gifted Jean Caze, Michael Bublé’s Trumpet for 11 years. In the show, Rome sings as Grammy, Juno, and American Music Award winning crooner Michael Bublé while surrounded by an amazing band and beautiful dancers! The show focuses on the incredible music Michael Bublé has brought back, made popular and sexy again, while sprinkled with highlights of Rome’s own world-wide theatrical and film experiences! Rome has had many career highlights including starring in Broadway musicals regionally and all over the world, such as: A Chorus Line…, Annie, Brigadoon, Camelot, Fiddler on the Roof, Godspell, My Fair Lady, On the Town, Pippin, Seven Brides for Seven Brothers and West Side Story. He also starred in the Broadway revue Encore! The American Musical in Tokyo Disney in Japan, as well as touring the world on several cruise ships! You might have seen him on The Discovery Channel during Shark Week playing the role of Ian in an Australian shark attack re-enactment directed by Seth Rogan or in the film, Catch Me If You Can, where he played an FBI agent next to Tom Hanks! But what remains closest to his heart is his former student, Ariana Grande!!!