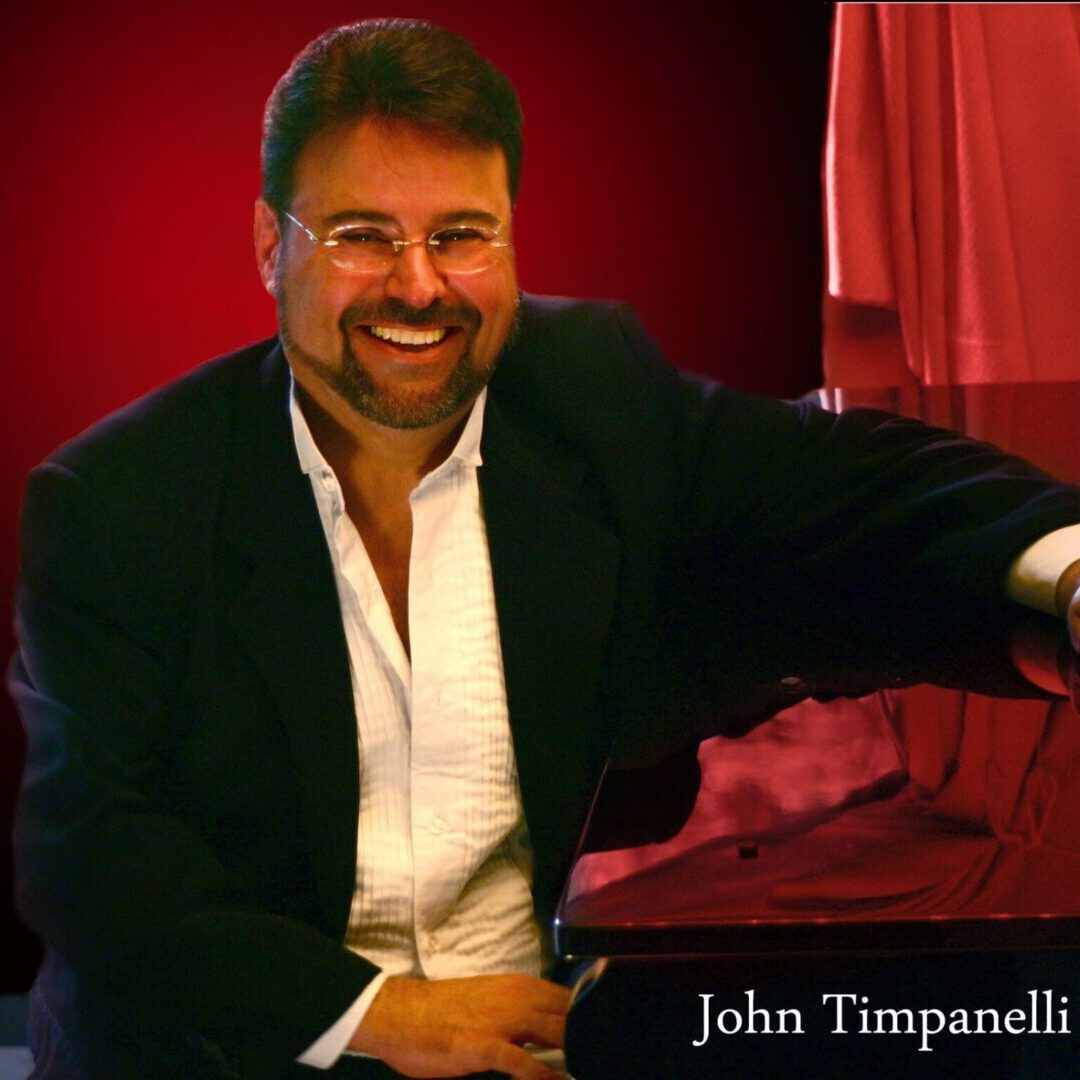 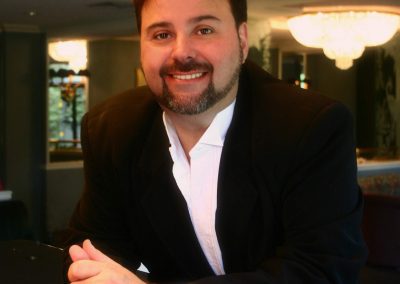 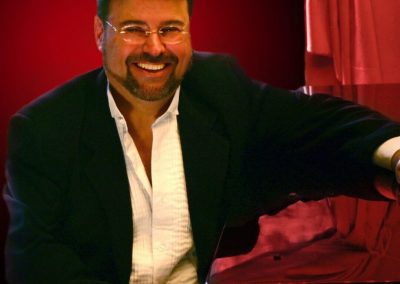 Welcome – Versatility has a name and it is John Timpanelli

This popular, timeless, and tireless entertainer has a rich history and an even more exciting present persona. He is a “romantic crooner” ” broadway showstopper” and “classical performer” as well as a wonderful Impersonator and Hilarious Comic. He is at his best portraying Tevye inFiddler on the Roof, Albin in La Cage Aux Folles, or Jean Val Jean in Les Miserables and has audiences standing on their feet well before the last notes of If I Were A Rich Man,I Am What I Am, or Bring Him Home.

In the next segments of his show he has audiences singing along with songs like Tie A Yellow Ribbon and Daybreak or Nostalgic hits from Neil Sedaka or Paul Anka. Then he will switch gears yet again with a heart taking performance of Nessun Dorma from the Opera, Turandot sending chills through the audience while performing this classic in English, words written by Neil Sedaka.

John very often brings people to tears in a closing salvo with The Man Who Makes You Laugh in which he dons the costume of a clown on stage and applies his makeup while singing about the bitter-sweet life of the comedic greats such as Red Skelton.

John’s star in show business came early in his life, when he played Kurt, one of the Von Trapp kids in The Sound of Music, thanks to being discovered by the great Eddie Foy, Jr. who brought him directly to Las Vegas. As John matured, he quickly became a favorite in Vegas, on Cruise Ships, and on tours of the great cities along the East Coast, performing with stars, Rosemary Clooney, Lou Rawls, Carol Channing, Lucie Arnaz, Pat Cooper, Shirley Jones and Red Skelton to name a few. He even brought his friend Carol Channing to Tampa Bay’s Performing Art Center in 2006 where she gave a bravura performance in her friend’s honor.

John is a dynamic solo performer who wows his audience with indefatigable energy and presence on stage. His productions flow with the times, as he incorporates the best of his repertoire along with new material from current Broadway hits, and the best that modern vocalists have to offer while always keeping his heart and soul in the great musical traditions. To attend a John Timpanelli concert is to be constantly surprised and amazed by his versatility and showmanship. He is an American Idol for all ages.