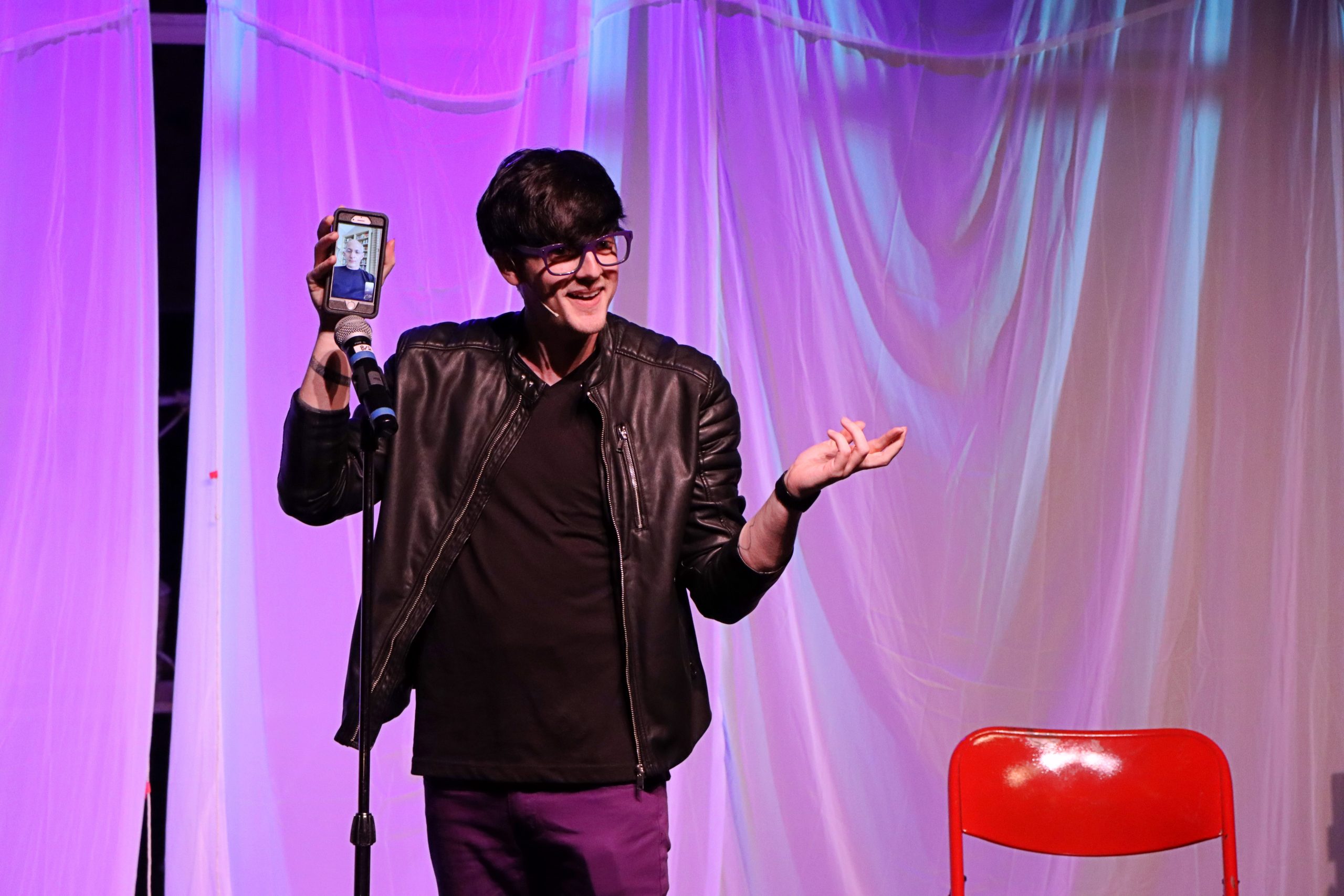 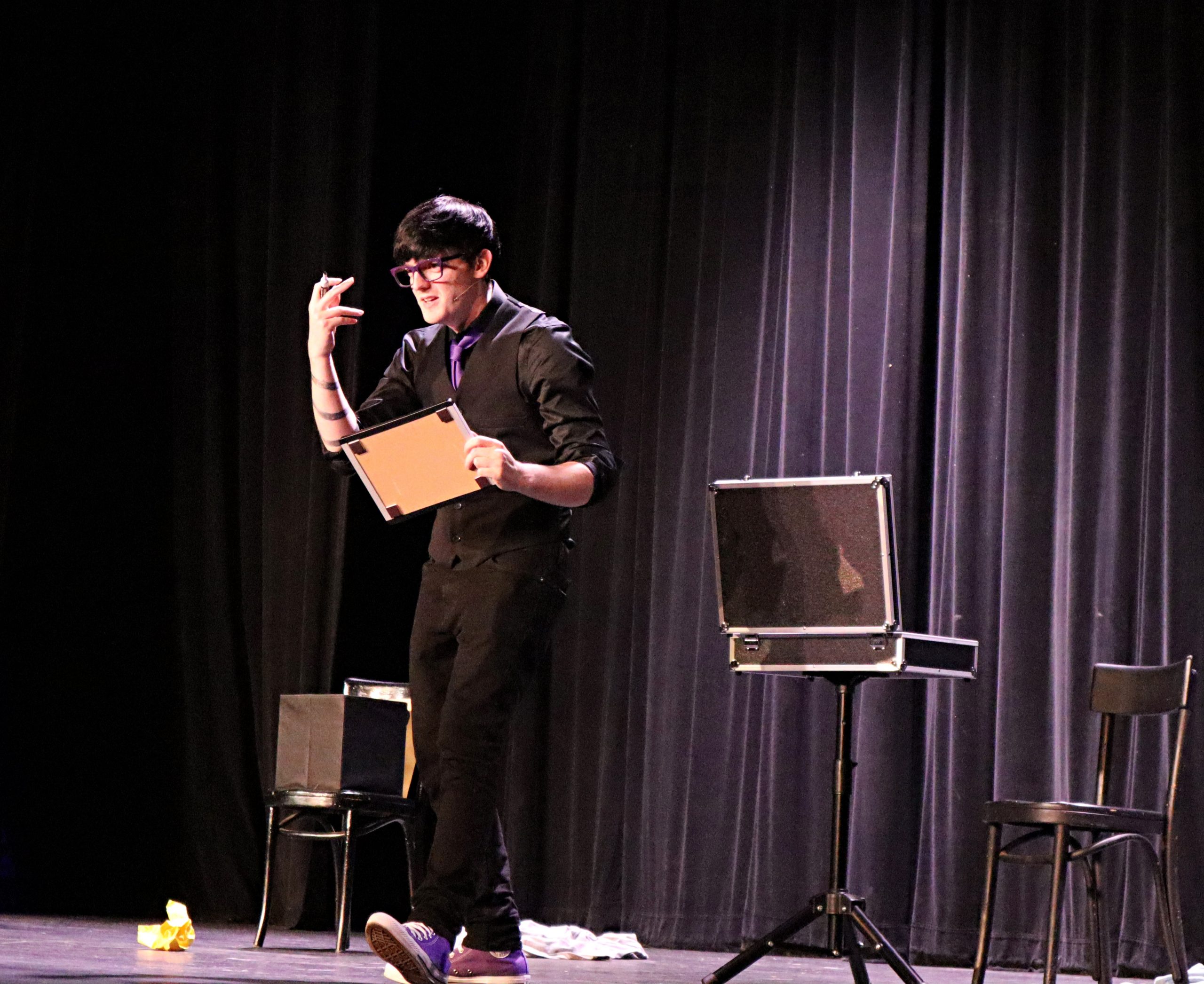 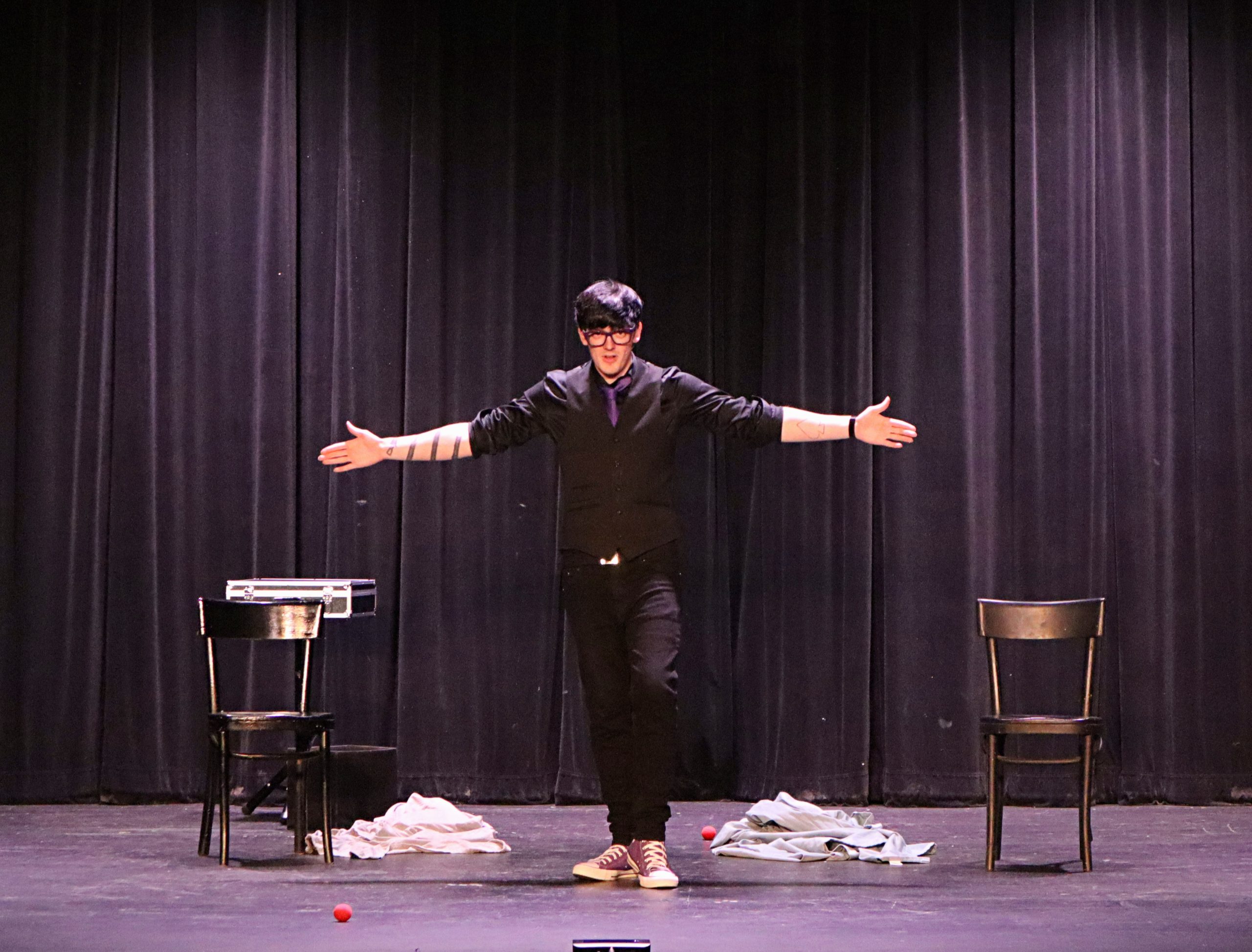 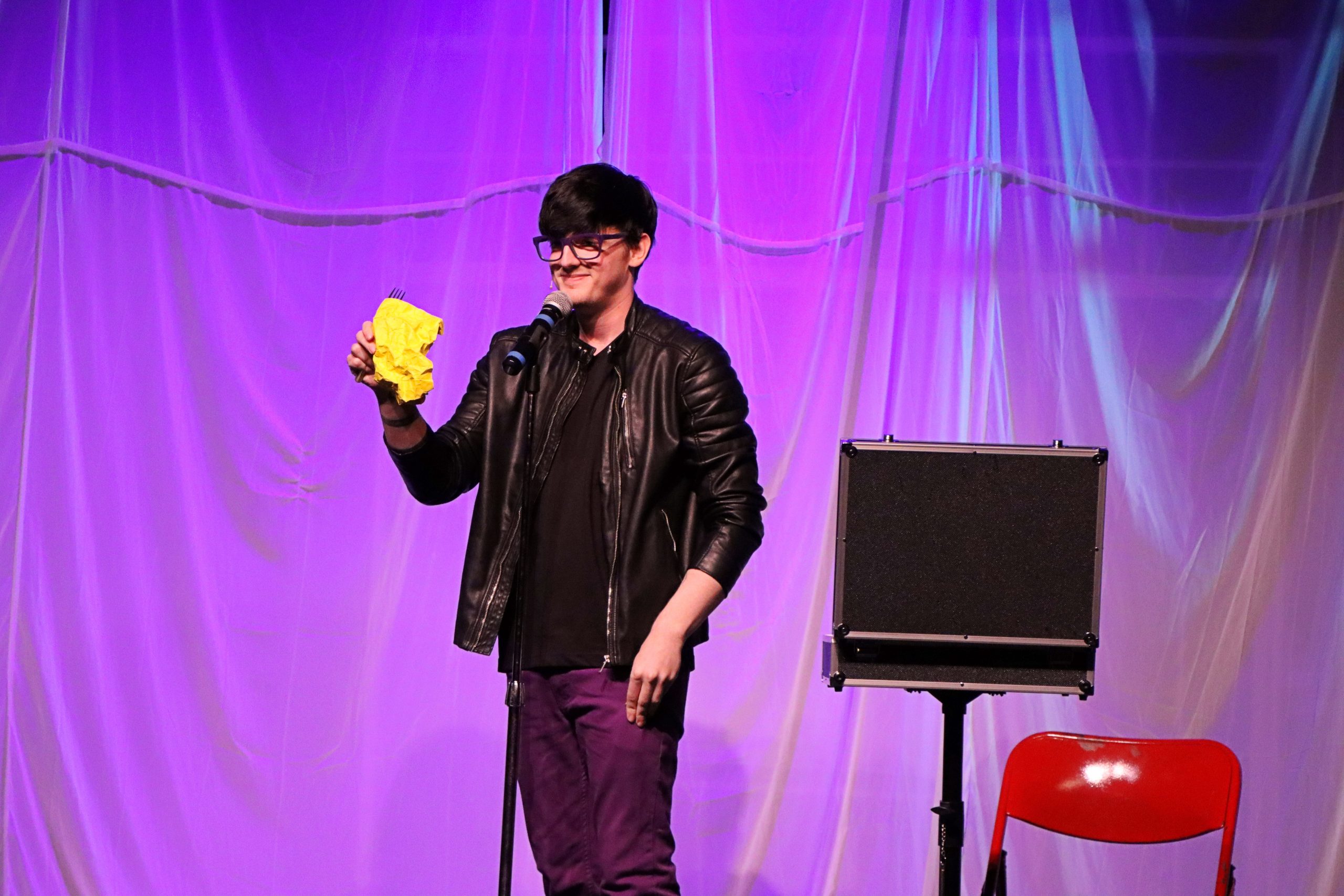 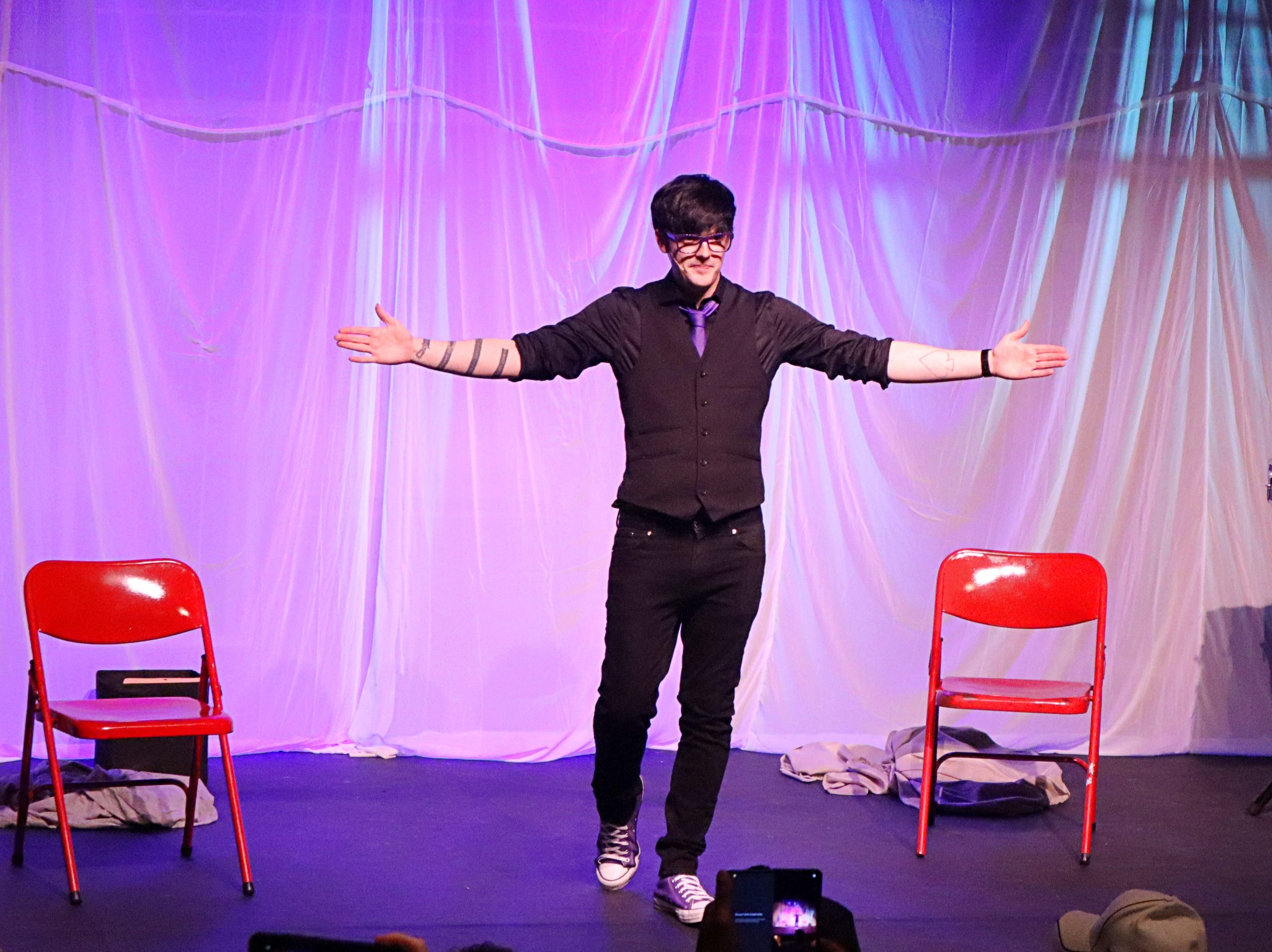 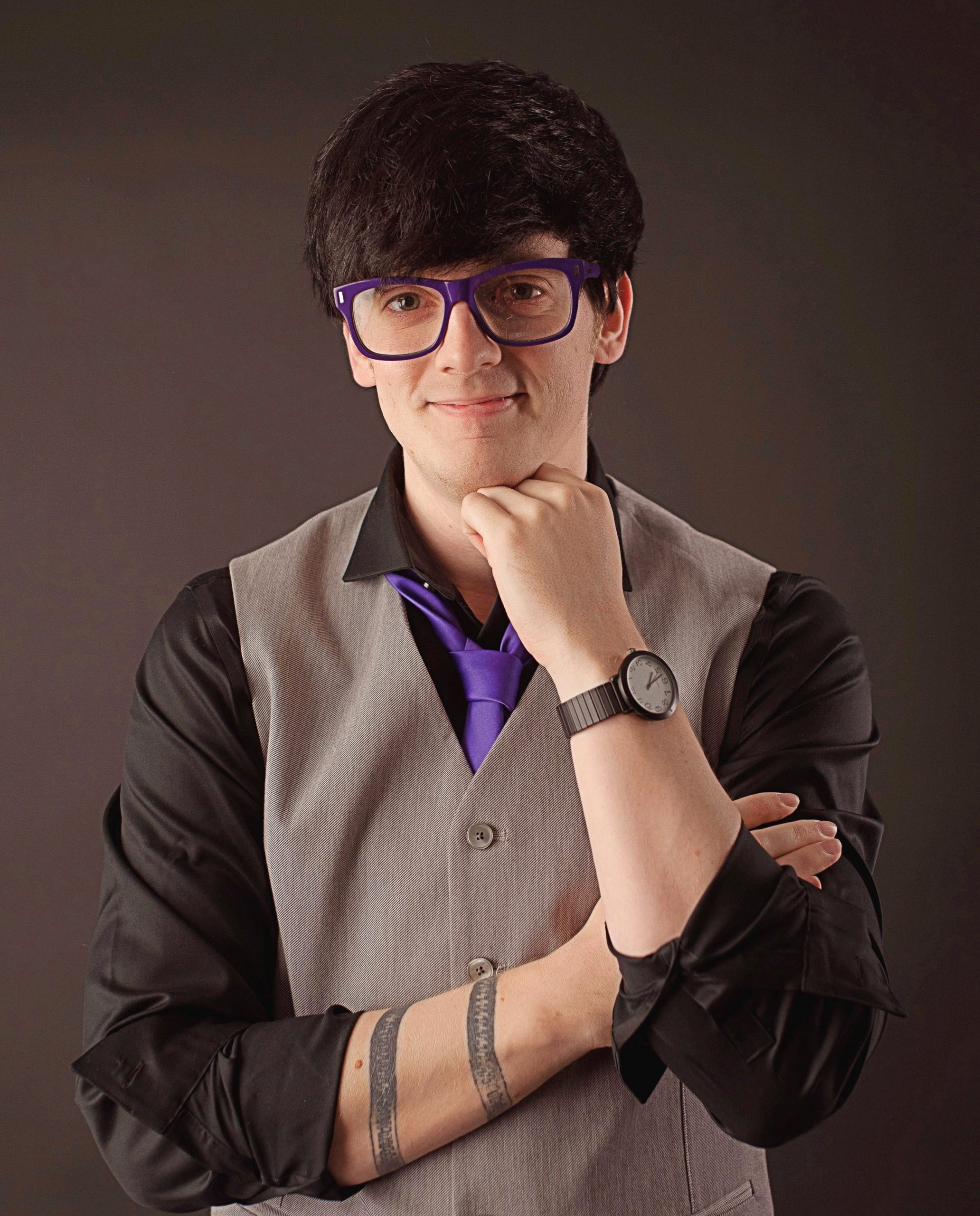 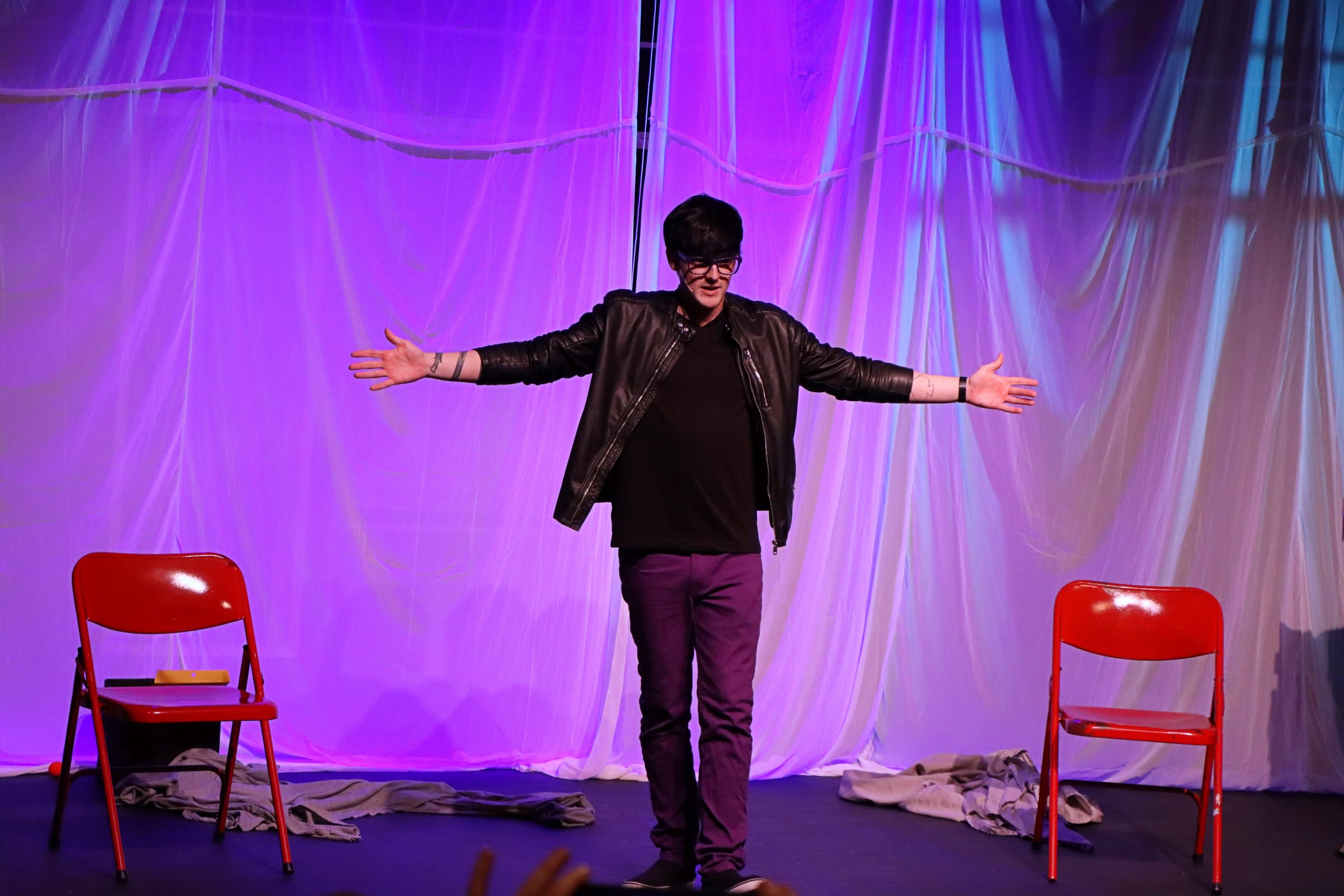 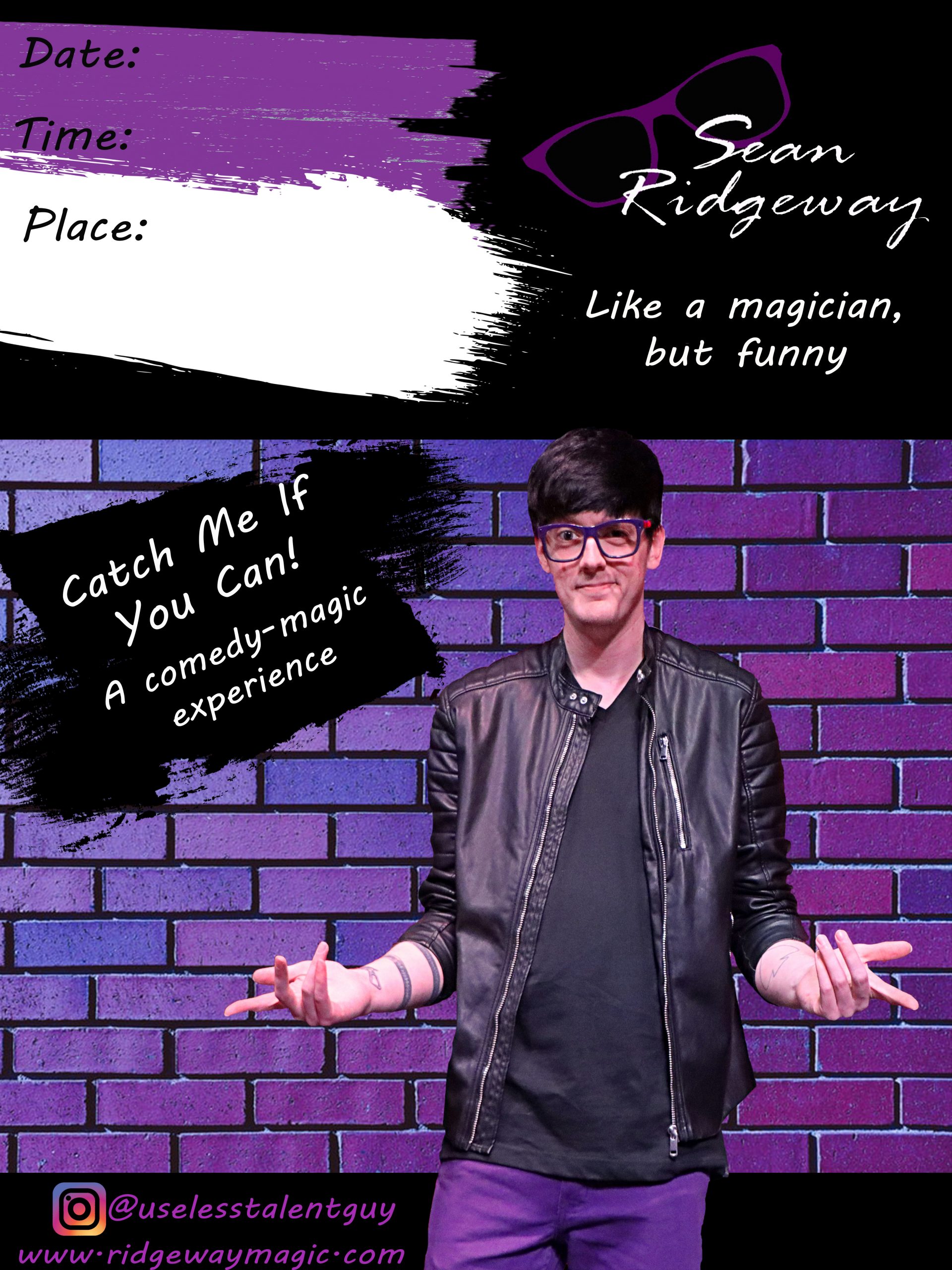 BIO:
Sean Ridgeway is a multi-award-winning entertainer who has brought his unique blend of comedy and magic to thousands of people nationwide. His one-man show has garnered rave reviews from corporate functions, colleges, comedy clubs and theaters.

Sean started magic at age 10, and began performing professionally only a few years later. In 2011, he began headlining colleges and comedy clubs, where he honed his comedic timing and developed his own original act and performing style. Later that year, he was a contestant on season 7 of America’s Got Talent, and in 2021, he was invited to compete at FISM, the world championships of magic.

Sean offers 2 different 45-minute comedy magic shows, as well as a 15-minute set perfect for a Welcome Aboard spot or Variety Showcase. Each show features a highly-interactive and playful mix of stand-up comedy, sleight of hand and sleight of mind. His current touring show is titled “Catch Me If You Can”.