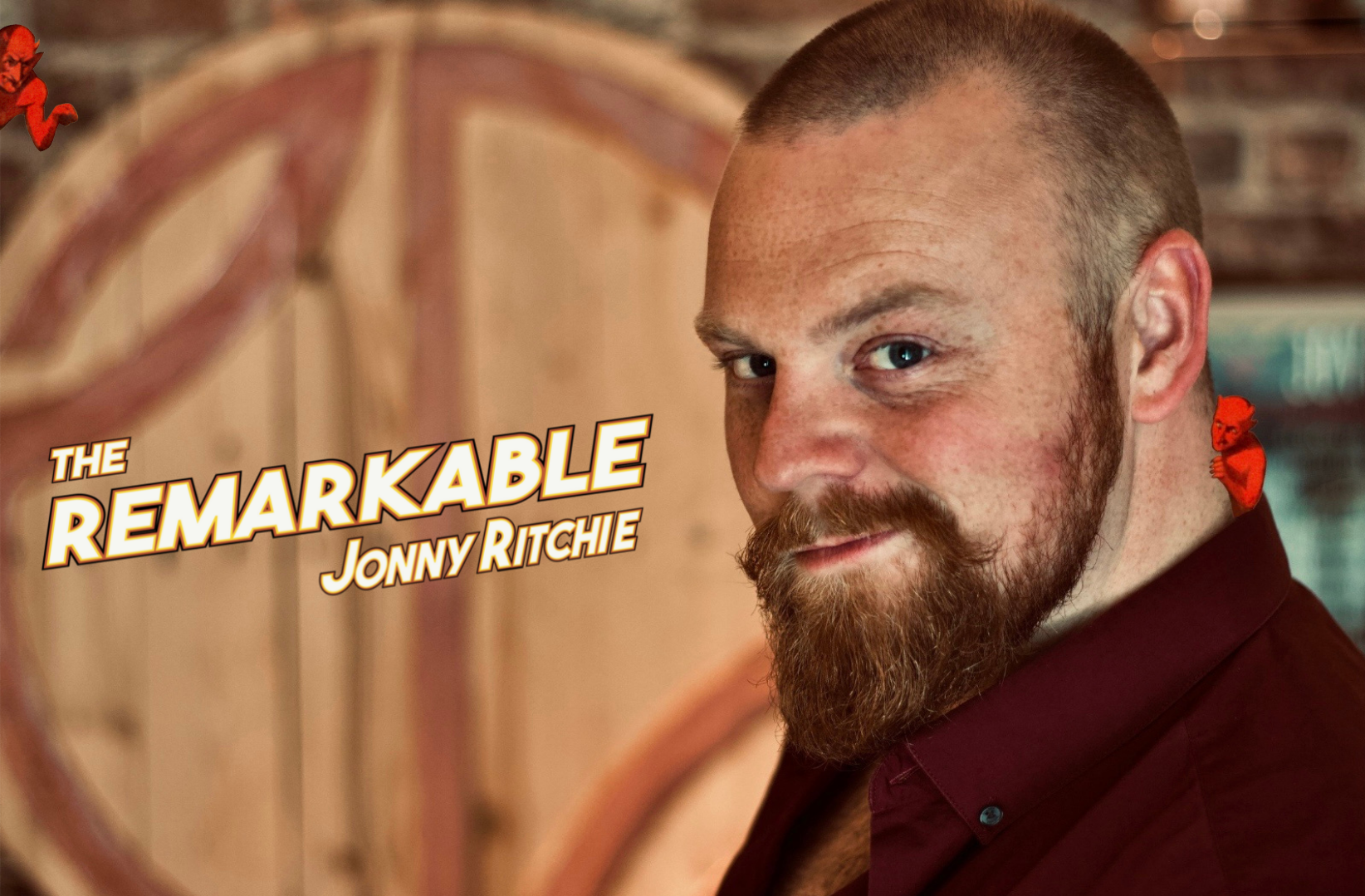 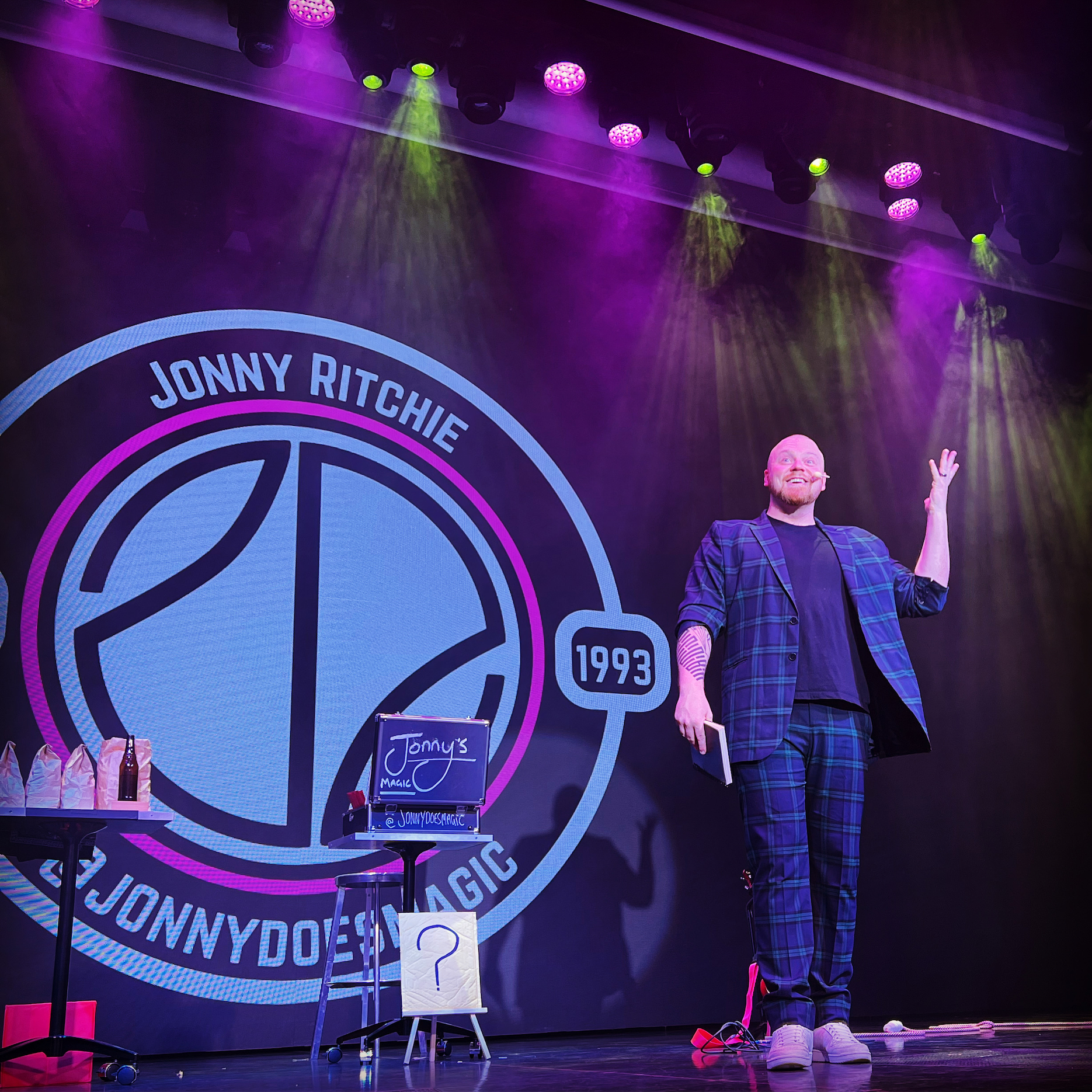 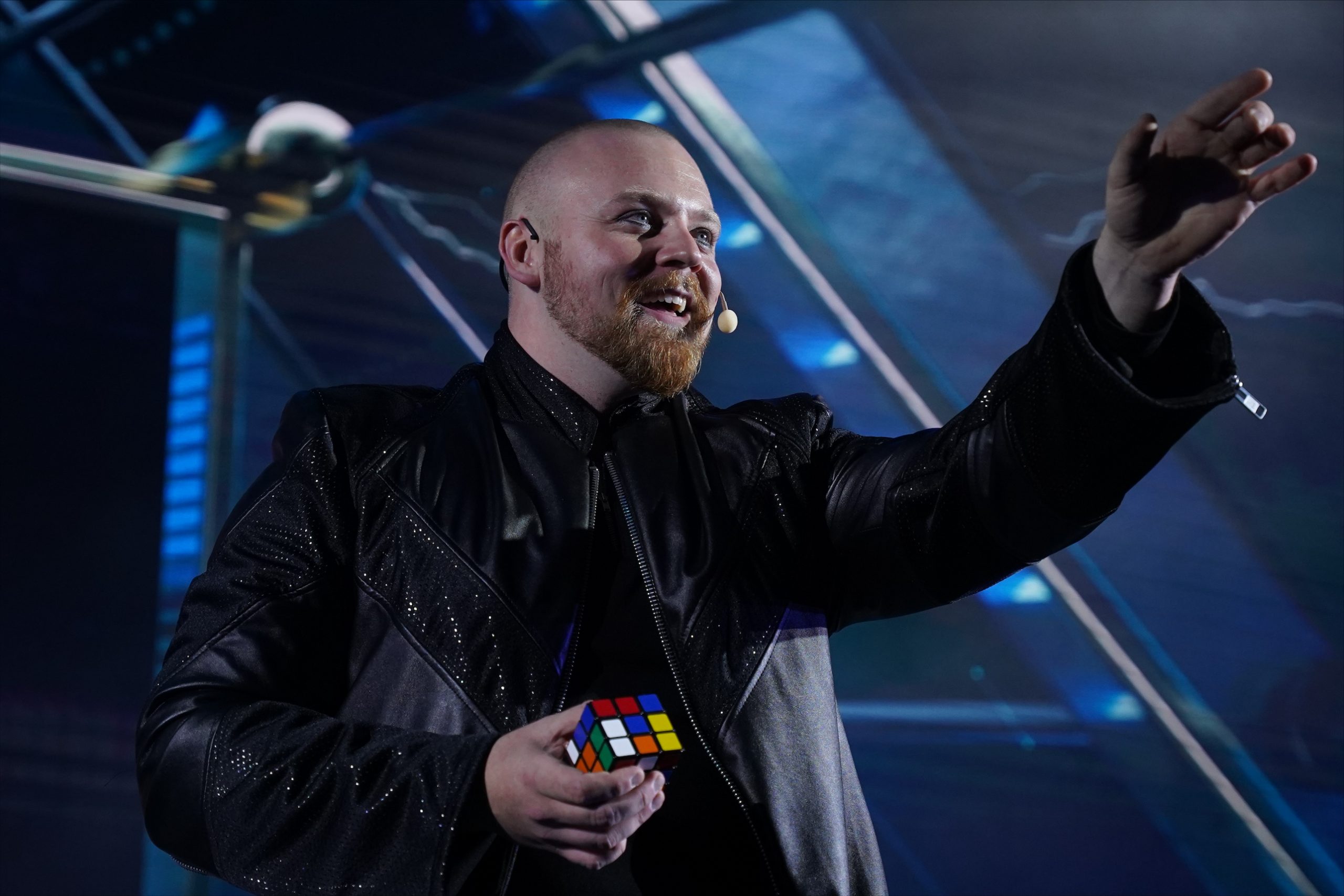 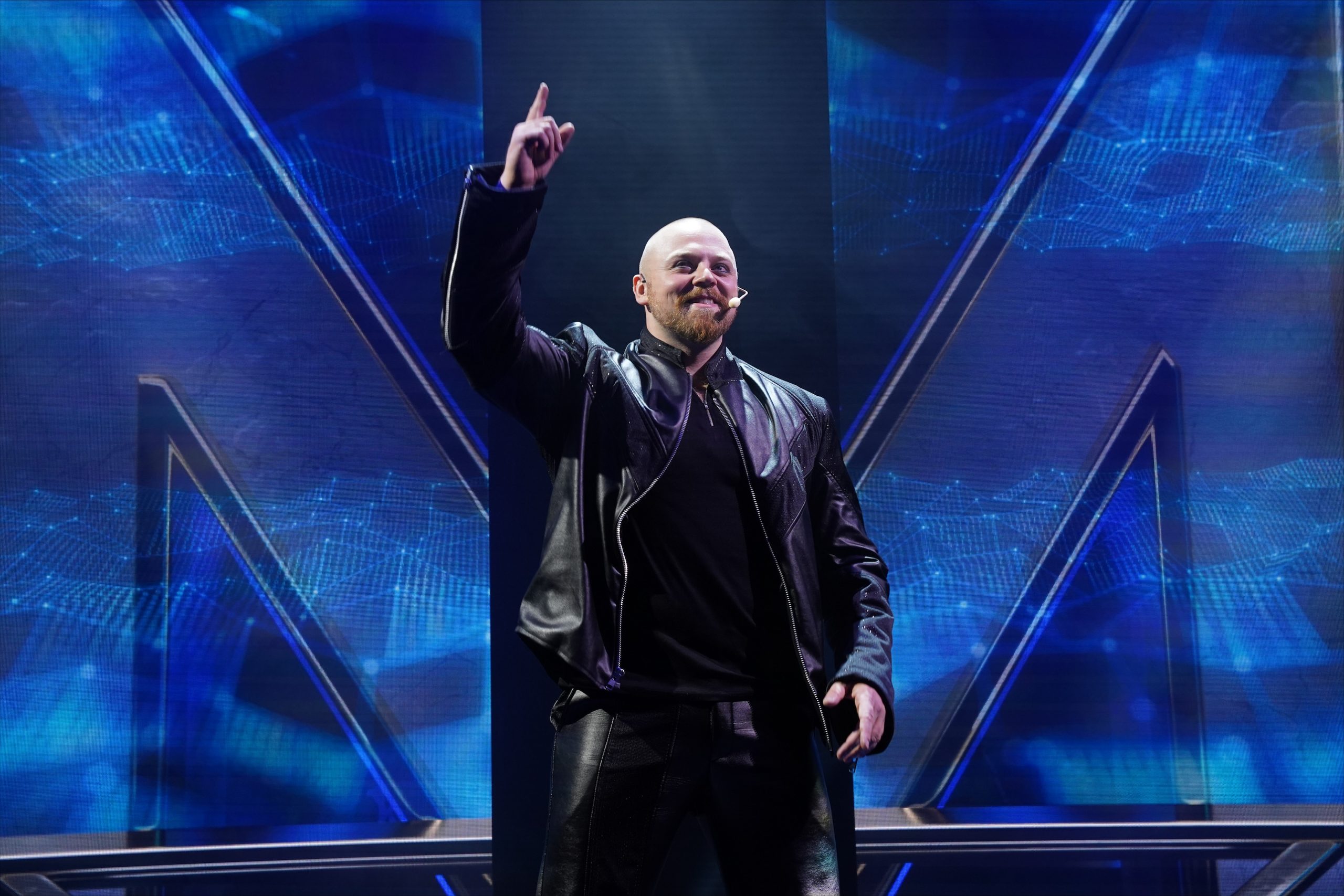 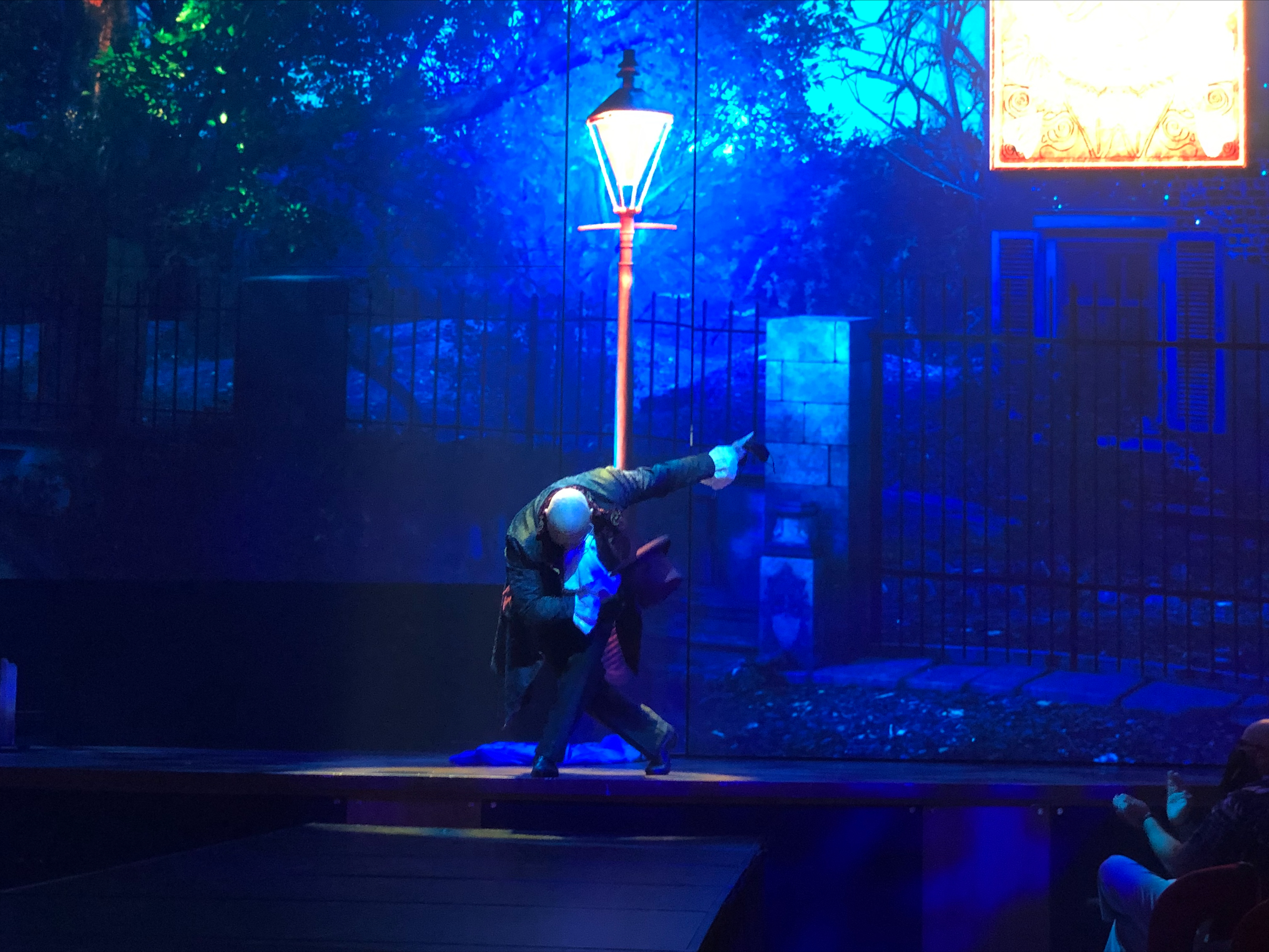 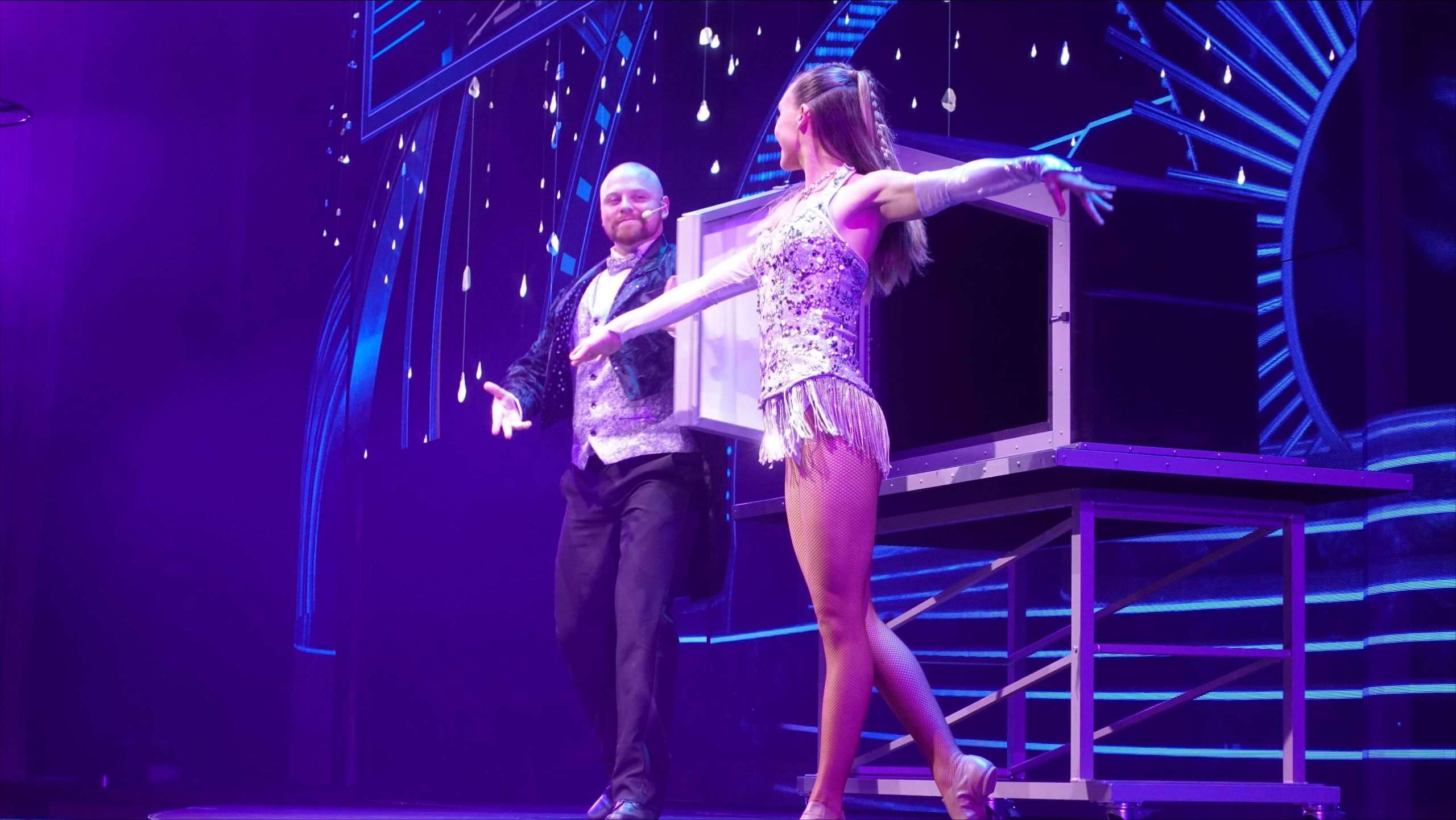 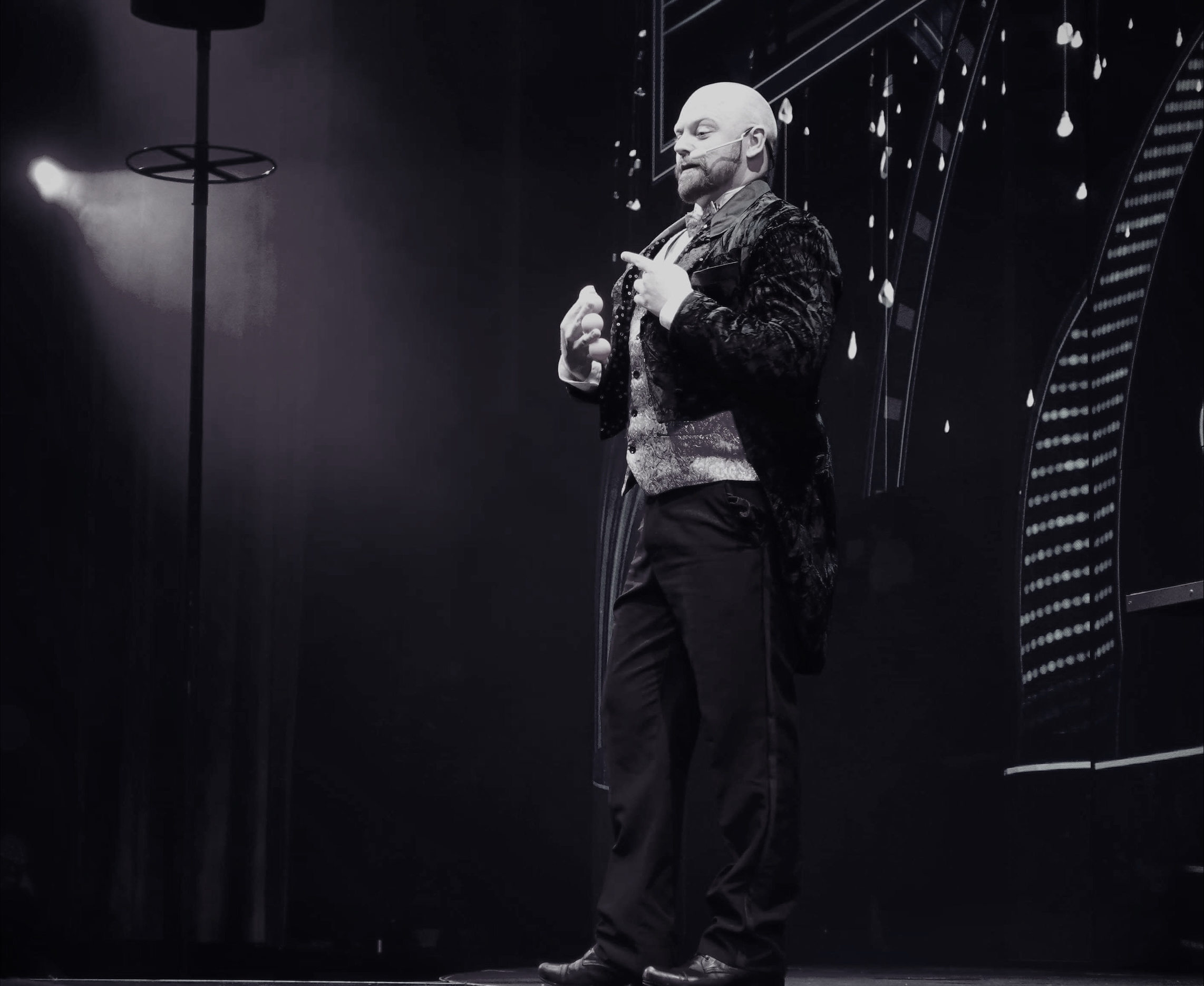 Jonny Ritchie Bio:
Jonny is a magician originally from the most north-eastern part of the UK, on the Scottish border, Berwick upon Tweed: Hence the funny accent, Borders born, Brighton based!

Contrary to popular belief, Jonny wasn’t accepted into Hogwarts and instead honed his performance skills at GAMTA, (Glasgow Academy of Musical Theatre Arts). A devil in disguise, he can sing, dance and as well as blow you away with magic.

Jonny has performed in and around the UK, Holland and on cruise ships sharing his passion for Magic and Performing with as many people as he can! He has toured with a rock band, managed to now play the prince, the hero, the villain and now the old dude in pantomime. Not forgetting to mention, he is the first resident headline magician on board the Carnival Mardi Gras cruise ship. Jonny is not only a performer but he also released his debut magic trick, Noted! at the end of 2020.

Jonny has entertained for Carnival Cruiselines, for OHIO University, for BMW at a car launches and he has also performed for Eurostar, helping them celebrate 25 years of service! But let’s not be forgetting the many restaurants, bars and London penthouses Jonny has had the privilege to entertain at.

Jonny is in his element when performing whether he is on stage or up close and in your face! He has plenty of material for walk around/roaming gigs as well as his own solo stage show suitable for families of all ages and is currently offering an online show, perfect for parties or a cosy night in.

Jonny’s stage performance is full of fun, mental madness, not forgetting his unique musical elements to his show! No matter how large or intimate the crowd Jonny will make you laugh maybe even cry… tears of joy (hopefully)!