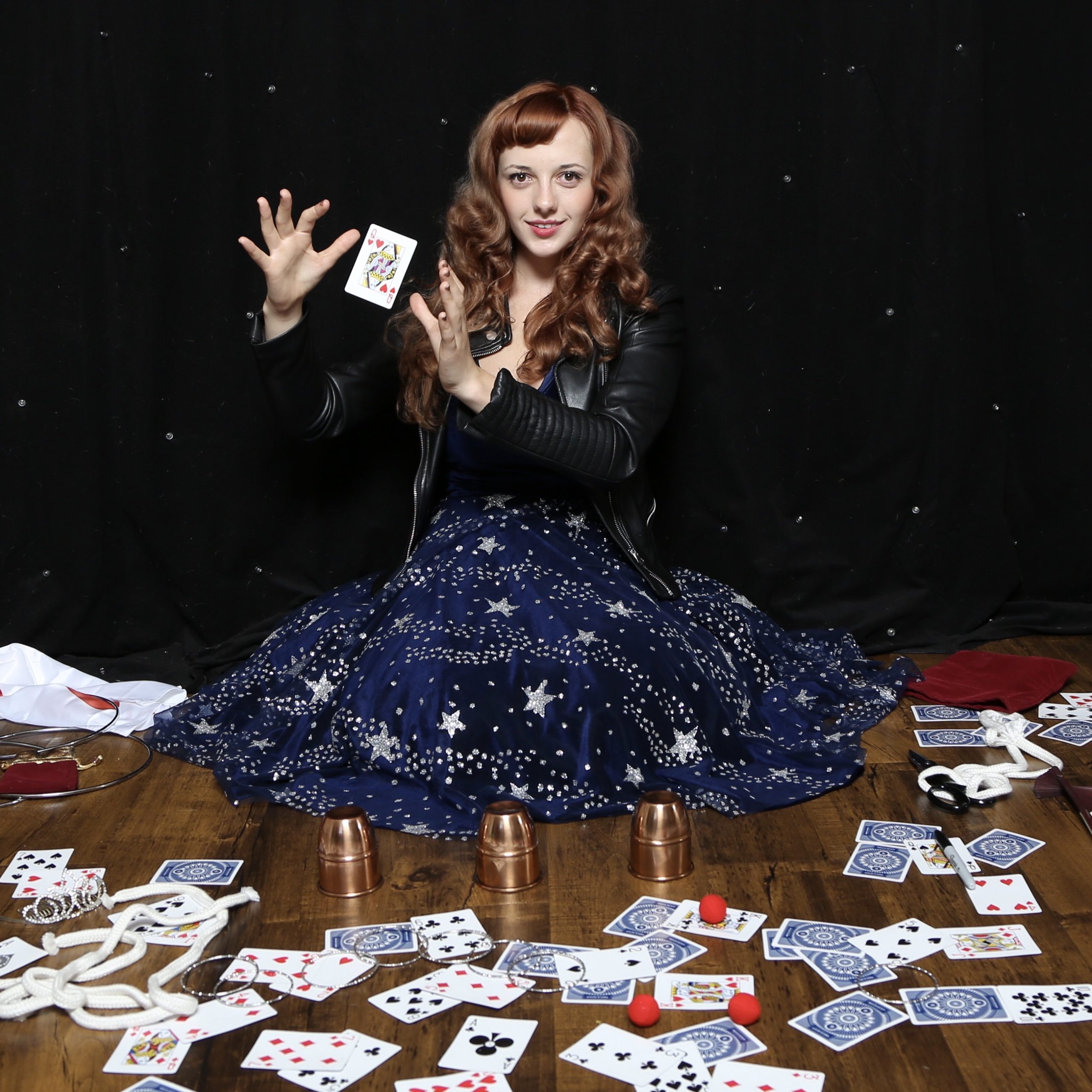 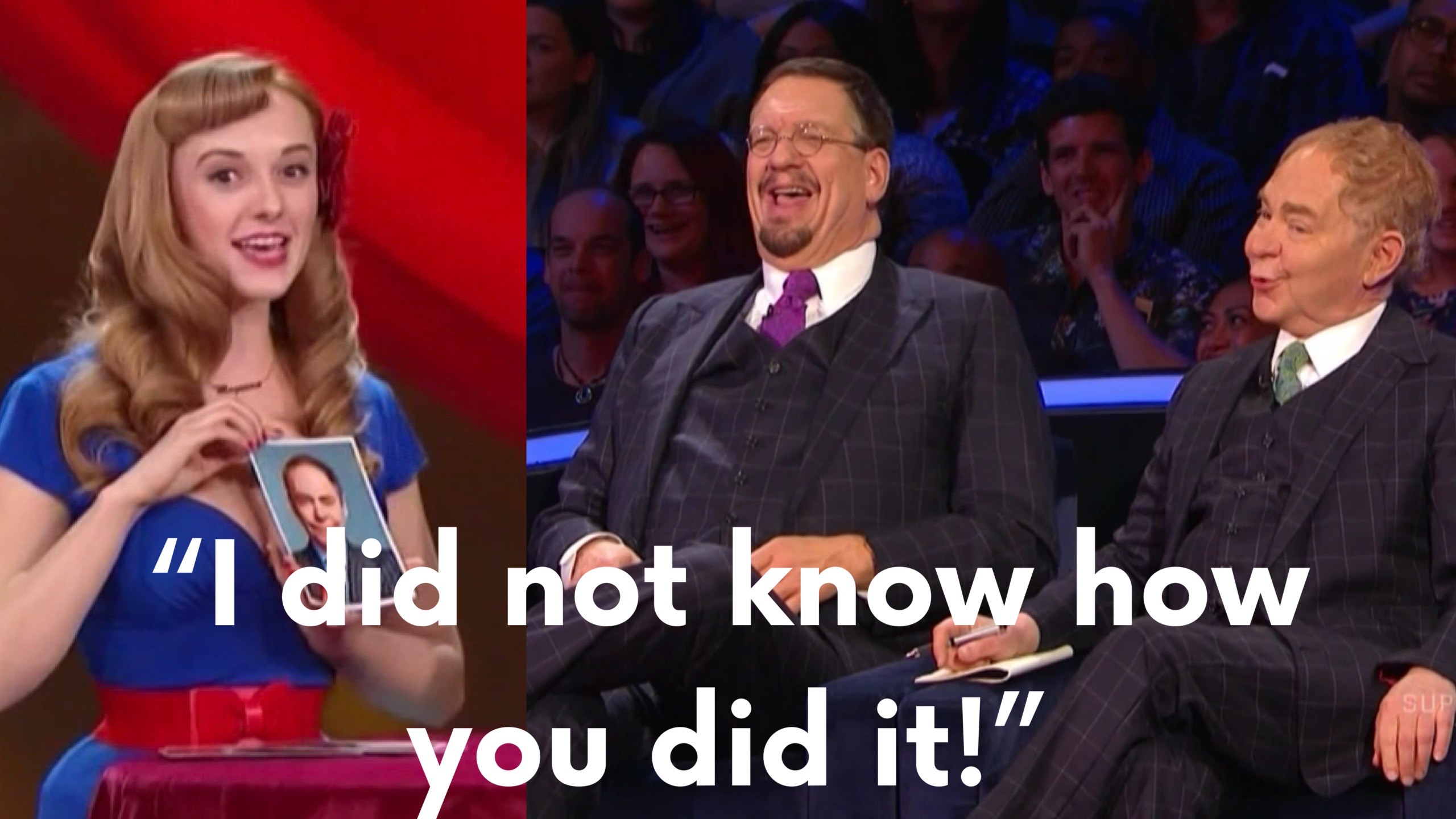 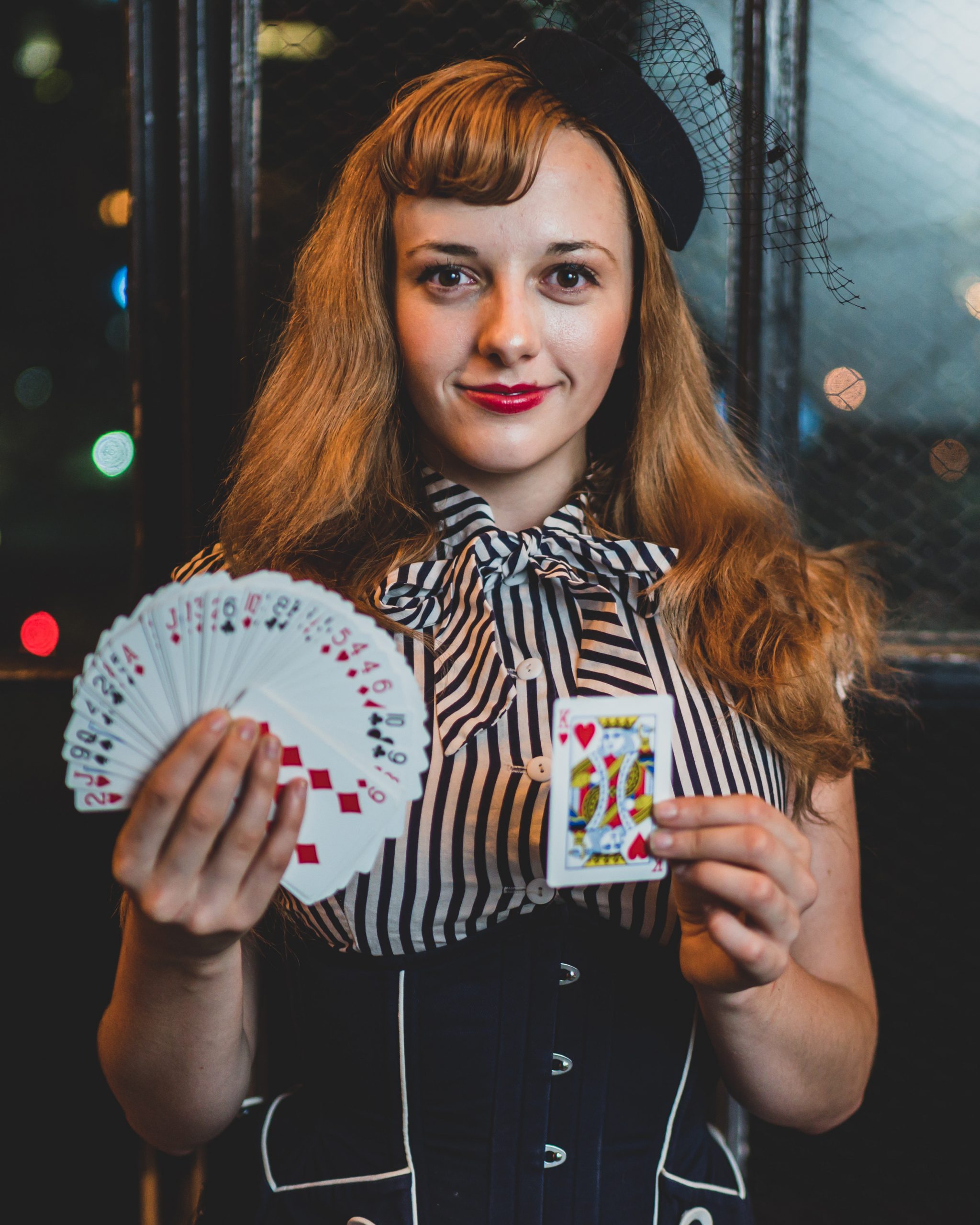 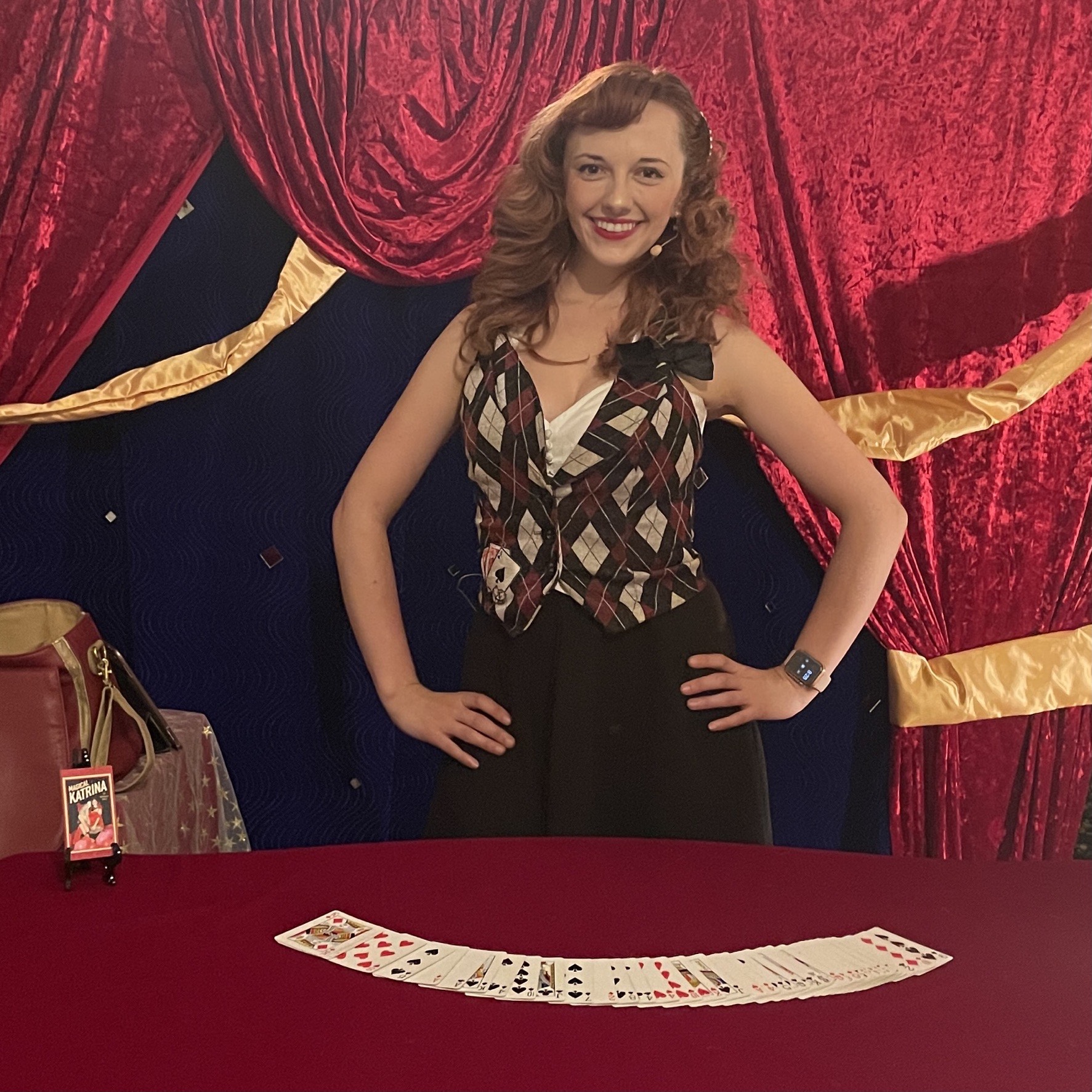 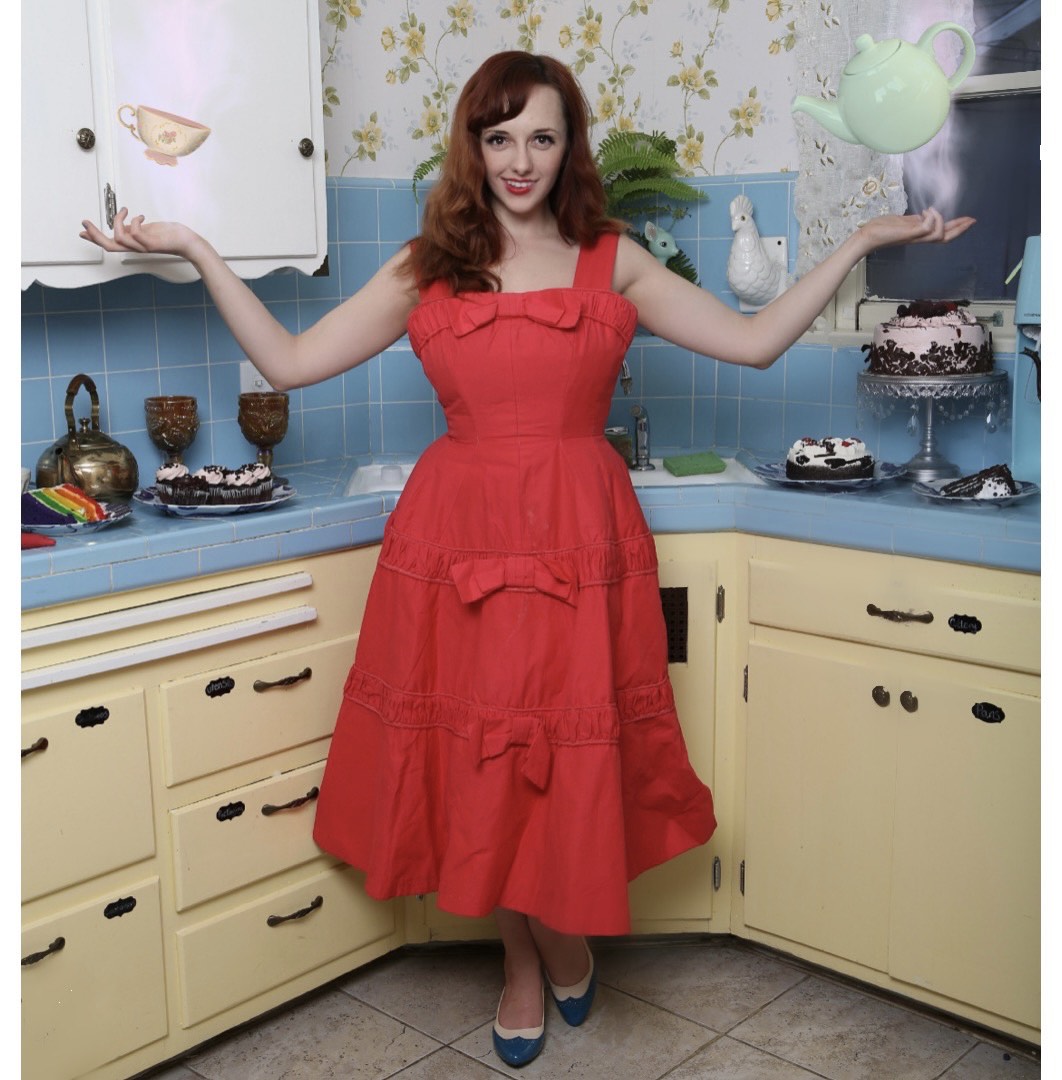 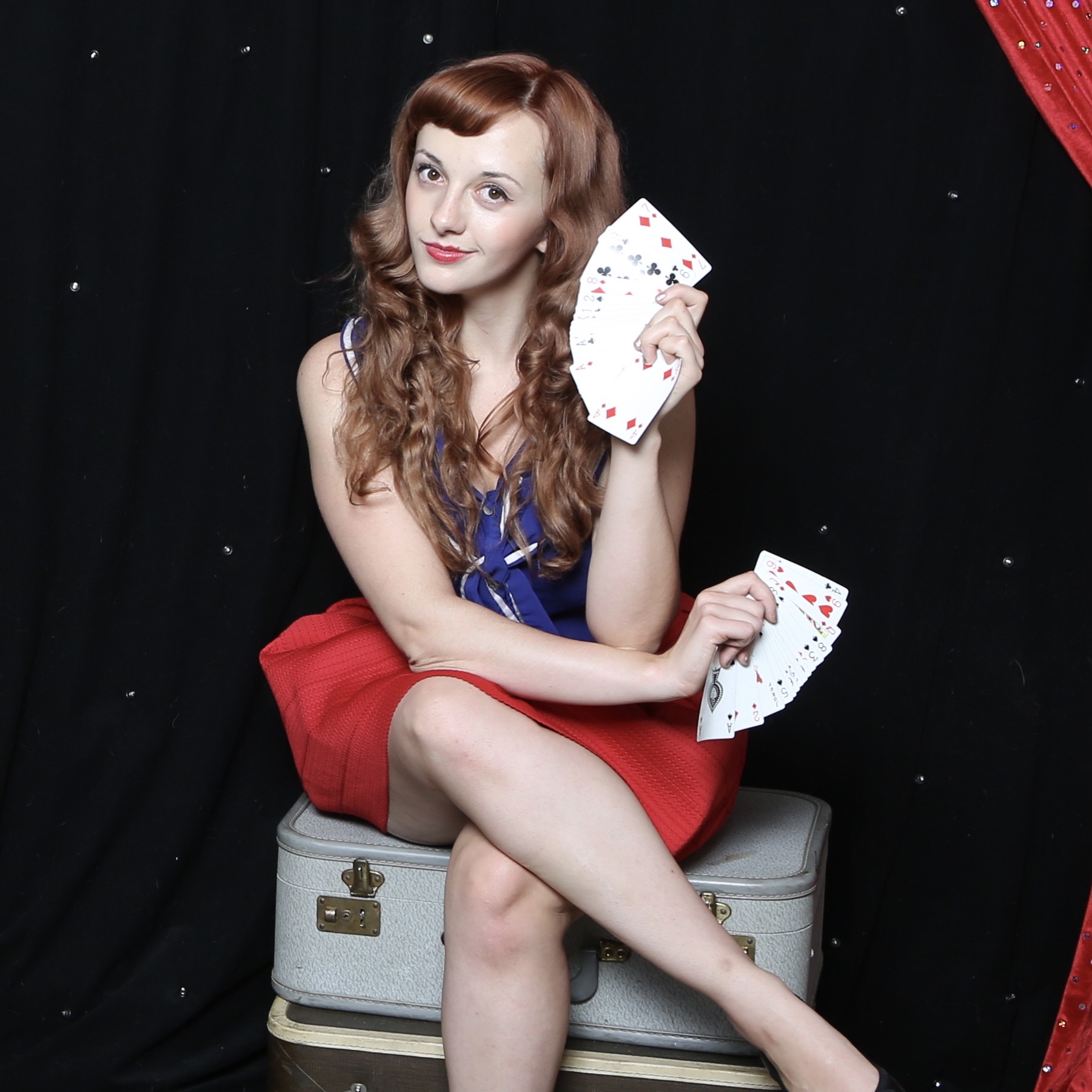 Katrina Kroetch has performed her unique blend of playful and whimsical magic worldwide in Africa, India, Mexico, Europe, and America. She’s volunteered and been an advocate for Magicians Without Borders and the non profit Emergency Circus. She has been a cast member of the international touring show Champions of Magic and a performer on numerous network television shows including Masters of Illusion and Penn and Teller: Fool Us .

Magical Katrina has lectured for the International Brotherhood of Magicians, the Society of American Magicians and the world’s largest online magic retailor: Penguin Magic. She’s also performed magic for the Academy of Magical Arts in Hollywood, California.

She is the winner of 5 different magic awards including winning first place at AbraCORNdabara’s virtual magic contest. She was awarded the Pacific Coast Association of Magicians Children’s Entertainer of the year. Despite our changing world she continues to dazzle audiences with her interactive virtual magic shows and live in person performances.