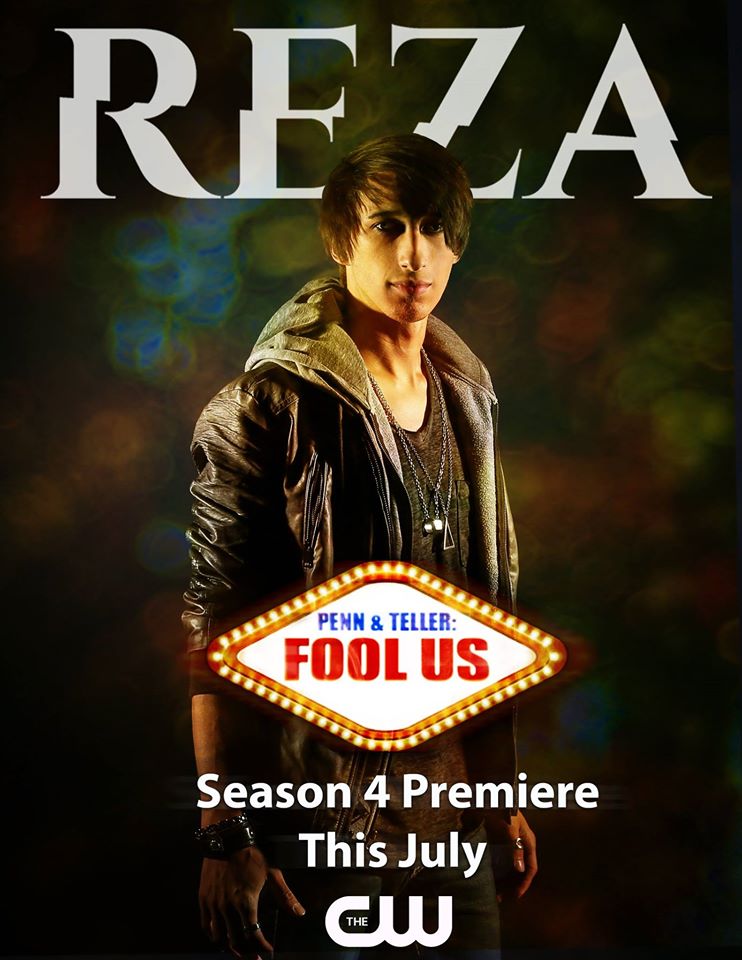 REZA “Edge of Illusion”
REZA is recognized as one of today’s most highly sought-after entertainers in the touring illusion industry, delivering innovative, engaging and spectacular performances worldwide.
REZA-Promo Video
Click here for more information about REZA

Reza’s recent tour and television appearances have astounded over 20 million viewers from across the World on networks such as MTV, A&E, The CW, PBS, Reelz, CX, Fuji, and Telemundo as well as live venues including the Alamodome (San Antonio), Philips Arena (Atlanta), Villanova Pavilion (Philadelphia), and Mundo Imperial Forum (Acapulco), to name a few. Additionally, Reza just completed a 100 show residency at The Starlite Theatre in Branson, MO with his new show “Edge of Illusion,” a ground-breaking grand scale production which Reza simultaneously designed to connect with the audience on a personal level. “Edge of Illusion” earned Reza high acclaim and as well as being voted “2016 Magician of the Year.” Reza is intriguing, engaging, and captivating. He has the ability to connect with his audiences and let them feel his magic on a personal level. He isn’t just a magician. He is an entertainer. 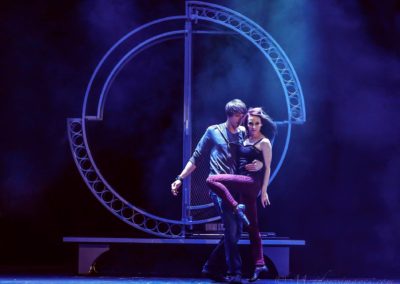 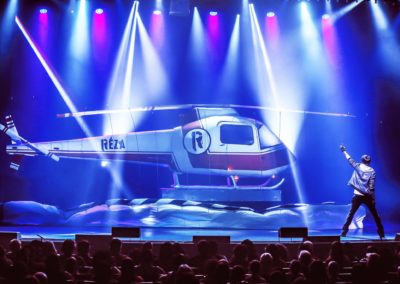 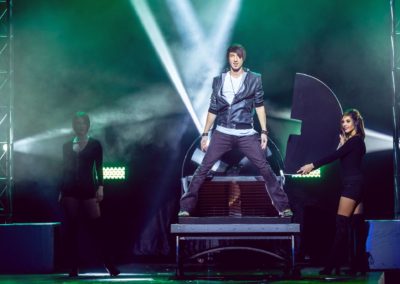 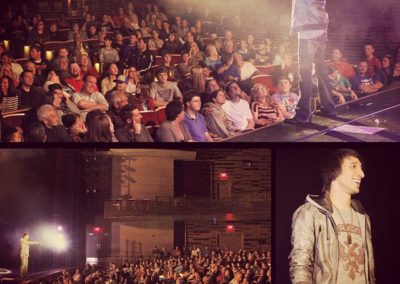 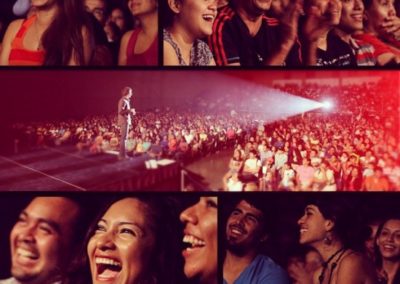 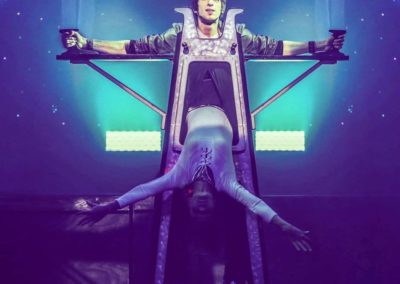 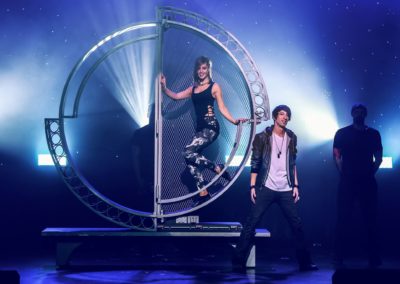 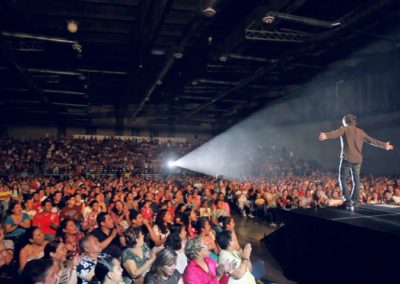 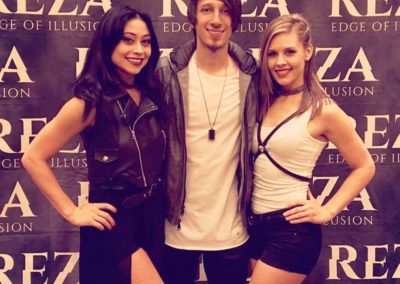 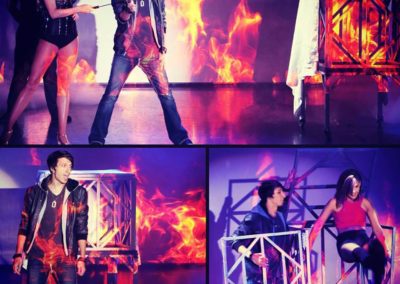 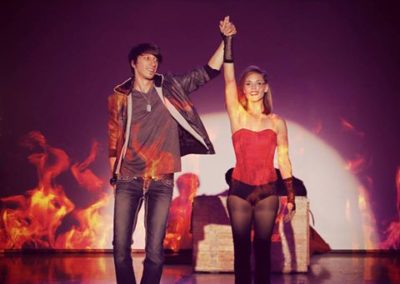 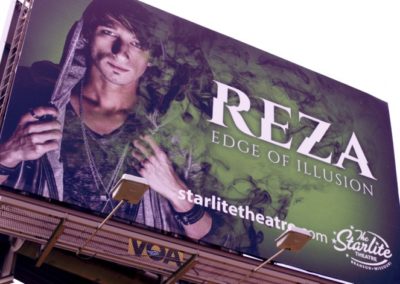 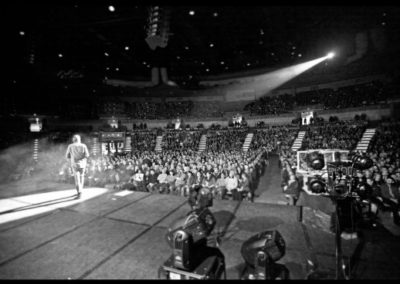 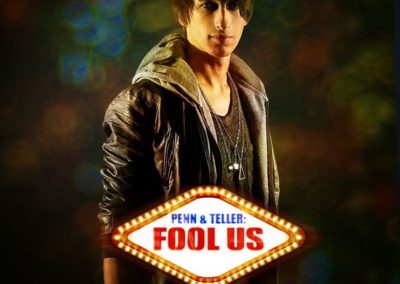