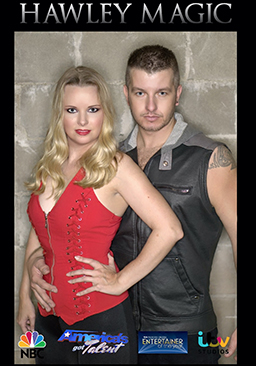 Hawley Magic is husband and wife duo, Jonathan and Trisha Hawley. Together they have traveled the world with a fresh, slick new approach to magic and illusion that is extremely high energy and action packed. They offer everything in magic from some of the world’s largest one of a kind illusions to never before seen close-up magic featuring Jonathan’s expert sleight of hand. A few of their accomplishments include being finalist on the hit national television show America’s Got Talent, were nominated for Princess Cruises Entertainer of the Year while headlining as their resident illusionists, guest stared as the closing act for the world’s biggest magic convention in Blackpool, UK, featured on ITV in the UK, and were also a headline act on board Disney Cruises as the resident illusionists. Hawley Magic creates an exceptional show that will leave you on the edge of you seat! 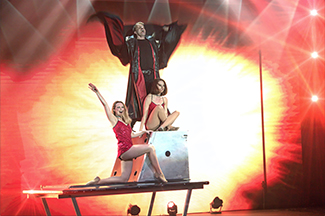 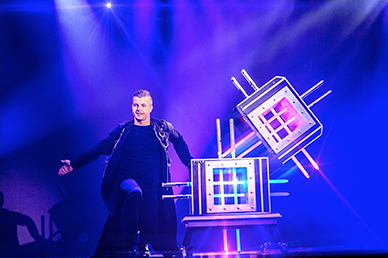 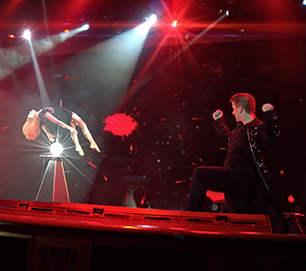 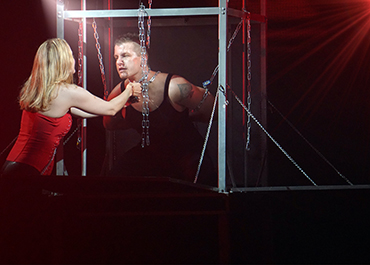 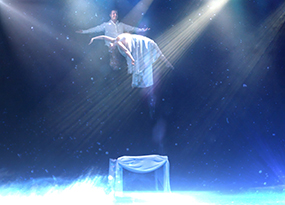 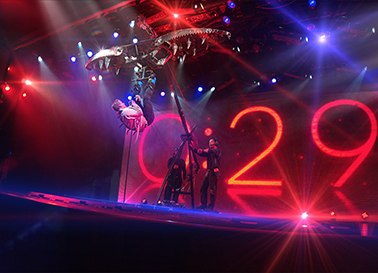 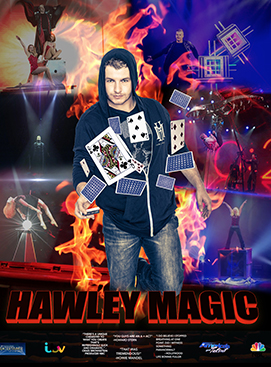 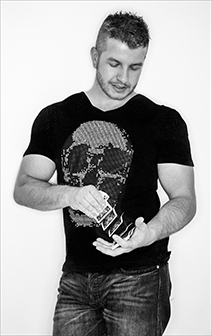 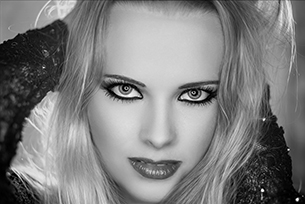 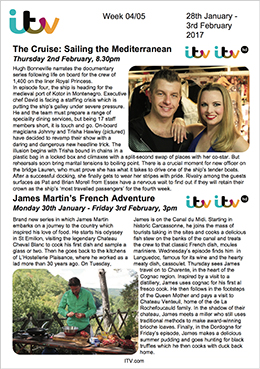