Click Here To Go Back To The Vocalist Roster 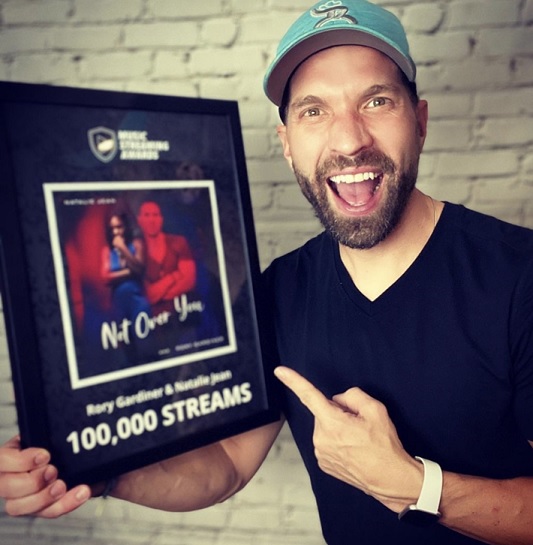 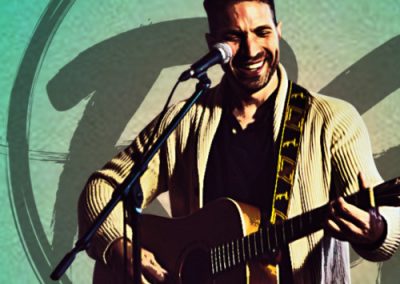 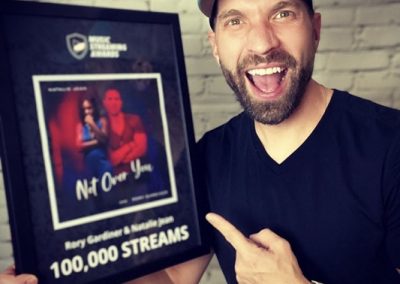 Comedy Male Singer Rory Gardiner
Rory Gardiner-Music Comedy Demo
Rory Gardiner EPK – Meet the Artist
Rory Gardiner – Absolute Comedy -August 2019
Rory Gardiner Personal Website
Fusing his music background with stand up comedy, he has made a number of television appearances for brands like Under Armor, or shows like The Handmaids Tale. Over 20 Million views on TikTok, his comedy sketches have been featured on Funny or Die, Americans Funniest Videos, and you can catch his hilarious 2019 TEDx Talk, on using humor as a coping mechanism.