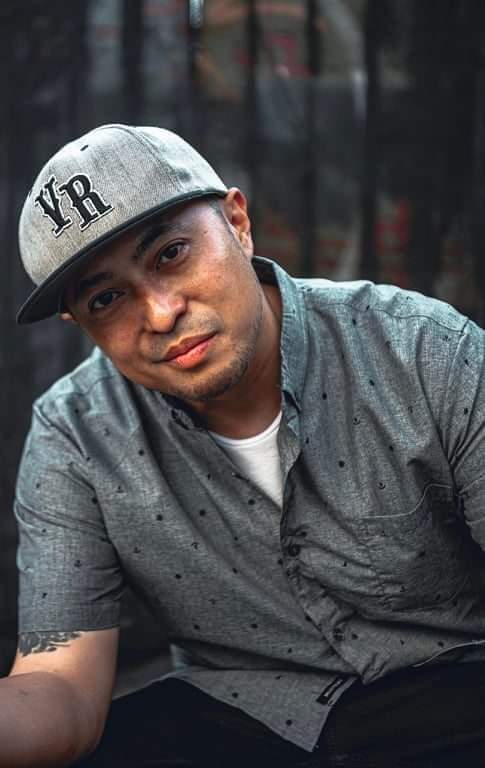 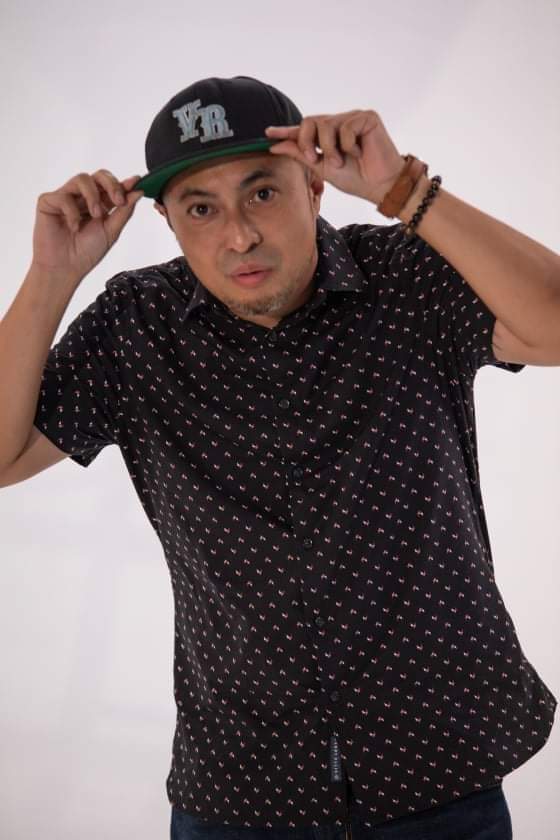 Vince Royale Bio
Jersey City native Vince Royale was always the class clown, though he never thought comedy would be his career.
Currently living in Los Angeles, the former homeless salesman turned stand up comedian/actor is currently on the Netflix original series “Cooking On High” “Laughs” on Fox, “Stand Up and Deliver” on Hulu, “Not for Nothin” on Amazon Prime and currently on the horror comedy film “Attack of the Killer Donuts” on Showtime. Vince has been regularly performing in Los Angeles hot spots, New York night clubs, and touring internationally for over a decade. Vince is extremely down to earth and full of charisma and he has an uncanny ability to turn the things he sees into hilarity.