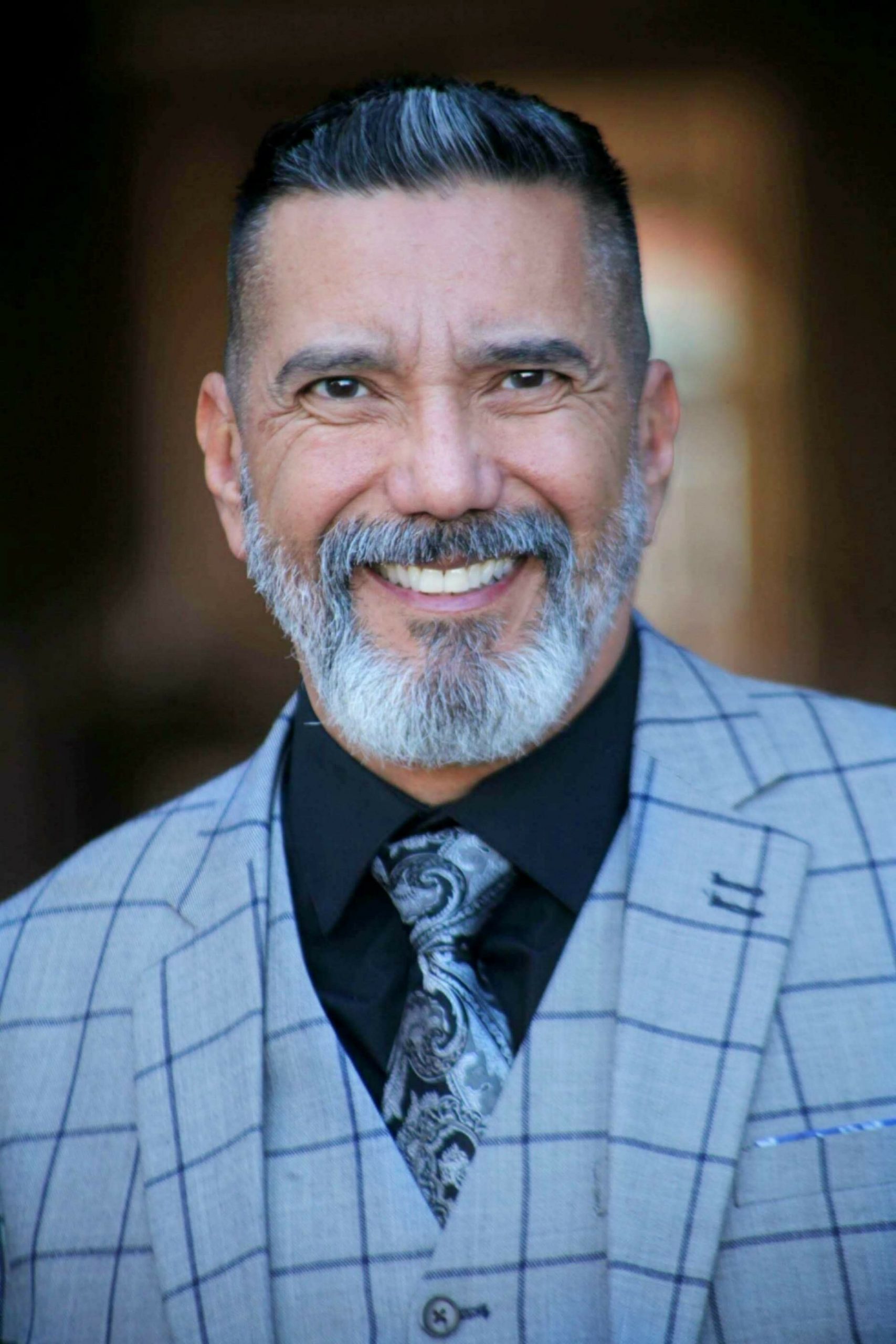 Steven Michael Quezada is a renowned comedian, actor, humanitarian, and host who has headlined in comedy clubs across the U.S. since 1987. Steven has appeared on HBO, Showtime, the Latino comedy feature Que Locos, and was hand-selected to open for Saturday Night Live alumnus Rob Schneider and Anjelah Johnson. Not only does Steven captivate audiences with his high-energy and observational comedy, he is also known for his portrayal of DEA Agent Steve Gomez on the Emmy-winning television series Breaking Bad. His role in the AMC show earned him a Screen Actors Guild Award nomination for Outstanding Performance by an Ensemble in a Drama Series.

He has also appeared in television series such as Wildfire, Crash, and In Plain Sight. He was featured in the George Lopez movie La Vida Robot, and can be seen in Love Ranch alongside Joe Pesci and Helen Mirren, the hit comedy Beerfest, and the short film Milagros, which received major acclaim at film festivals worldwide and earned Steven a nomination for Best Actor at the Tenerife International Film Festival in Spain.