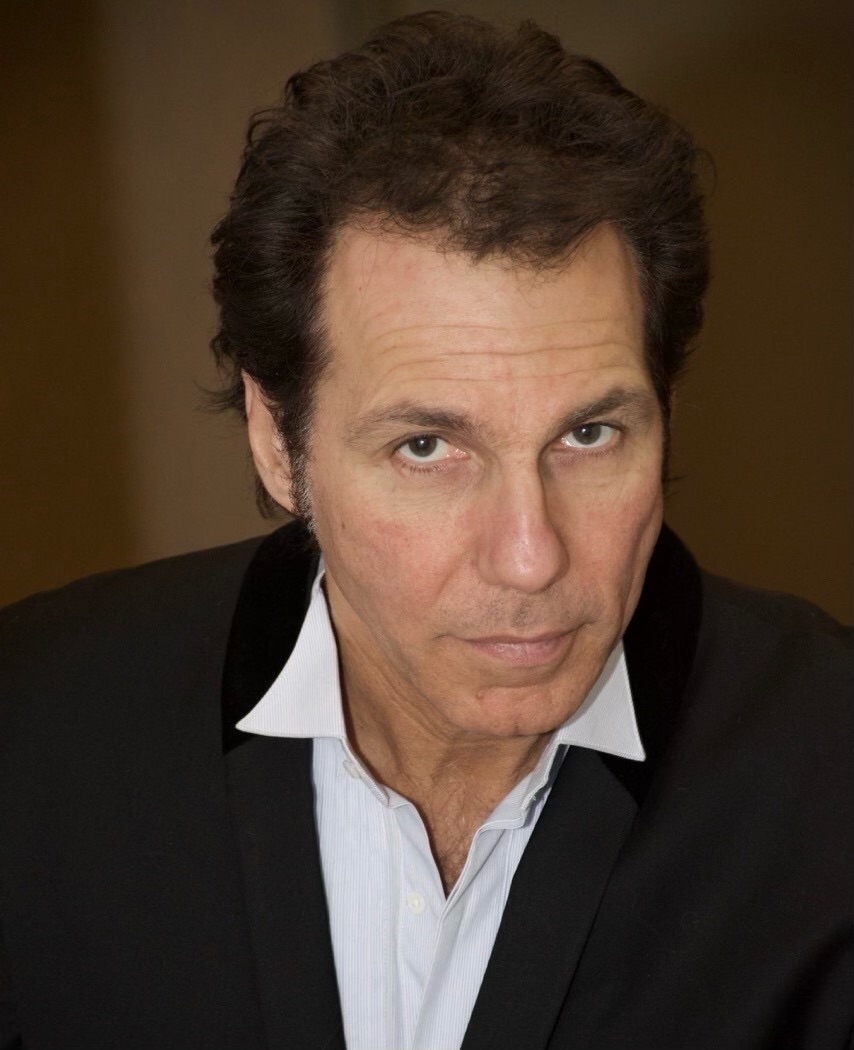 Steve Marshall is a comedian, director, writer, and actor. He has appeared numerous times on TV. Steve performed stand up on NBC on the national television show, Dare to Dream, filmed at the Mohegan Sun Casino Arena. Steve was a featured guest comedian on Hot Off the Grill with Bobby Flay on the Food Network. On CNBC, Steve played the lead on The Open Show, a daily episodic comedy.

Steve is a national headliner based in New York City where he closes the shows at New York City’s top comedy clubs. Steve was so respected at Dangerfield’s Comedy Club in NYC he was awarded the privilege of headlining, and the only comedian allowed to do 45 minutes on a regular basis. Steve is a regular performer at both The Laugh Factory Comedy Clubs in Las Vegas and Reno. He was a paid regular at The Hollywood Improv.

Steve has directed two academy award winning actors, and the Venice Film Festival built a special kiosk to feature one of his films.

His writing credits include daily monologue contributions to The Late Show with David Letterman.

Fearless, spontaneous, and explosive are how his peers describe him.

“My show is filled with written material and in the moment adlibs. It’s all performed with one purpose in mind, to convince people ‘Don’t Behave’ like anyone but yourself.”