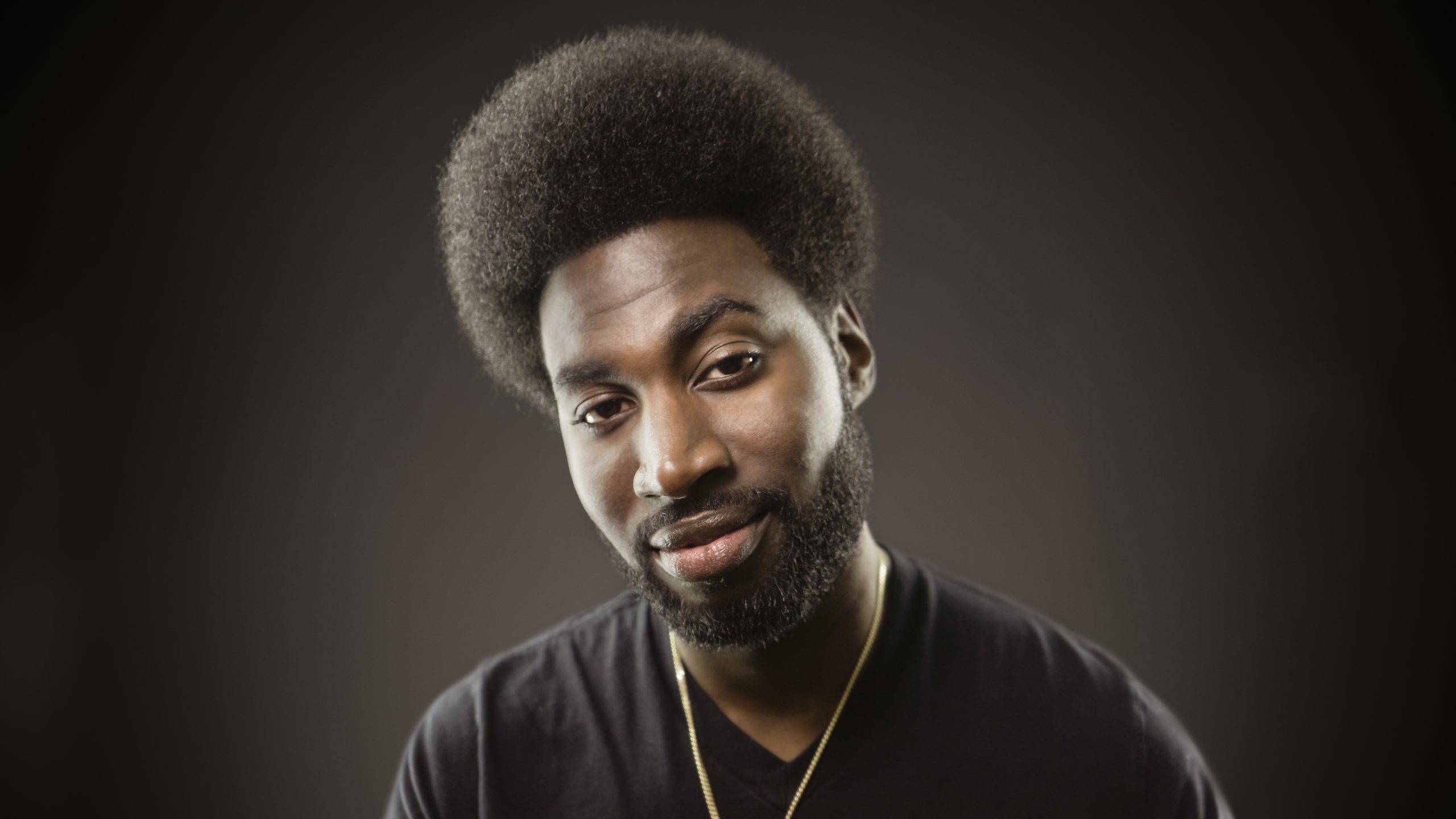 Bio:
Often described as a high-energy performer and a crowd favorite, Sterling Scott has become one of comedy’s rising stars.
Sterling’s material stems from his experiences with relationships, family, being a father, current events, his out look on life and the world, and those awkward moments that people from all walks of life can relate to.