Click Here To Go Back To 2020 Carnival Rookies to Consideration 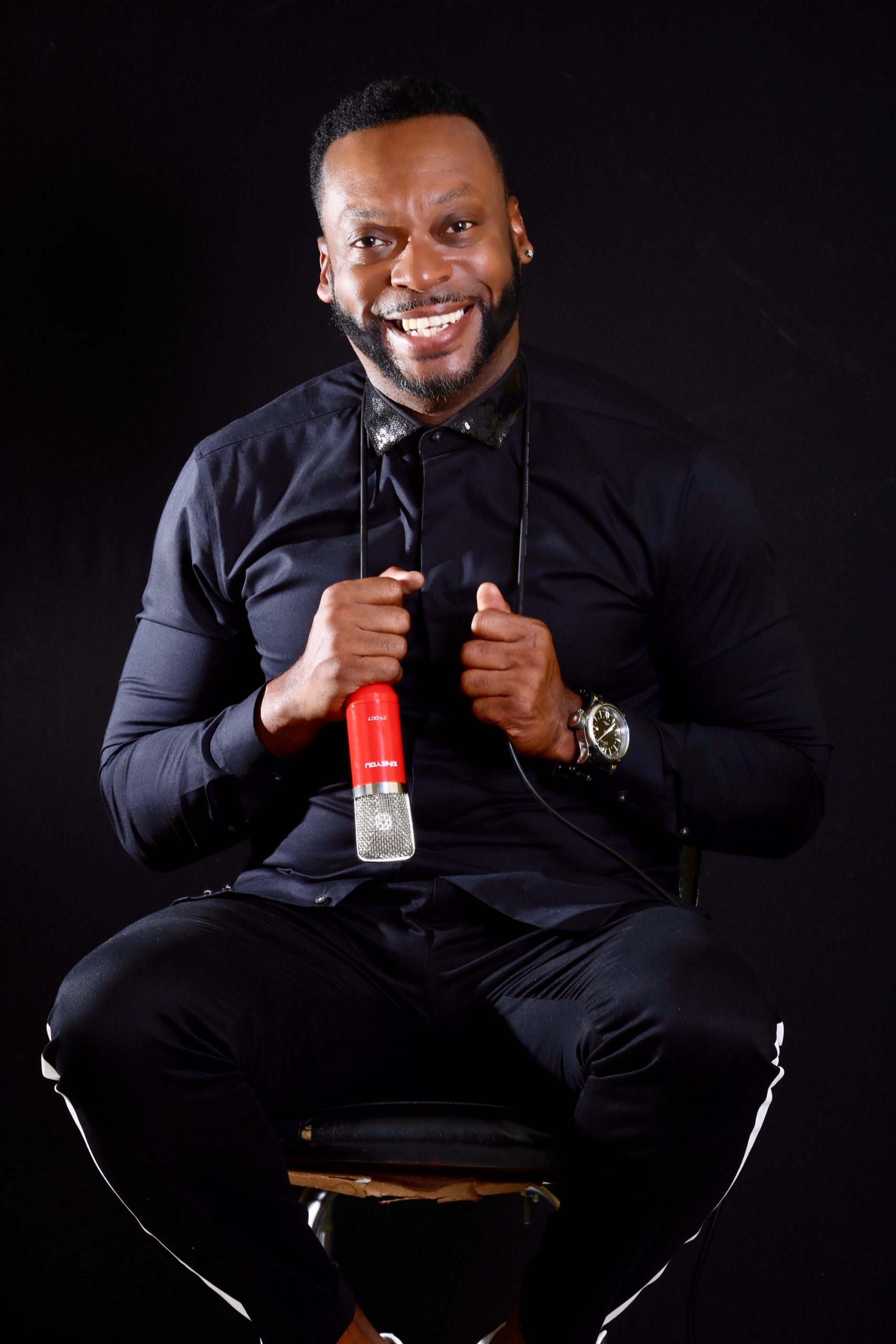 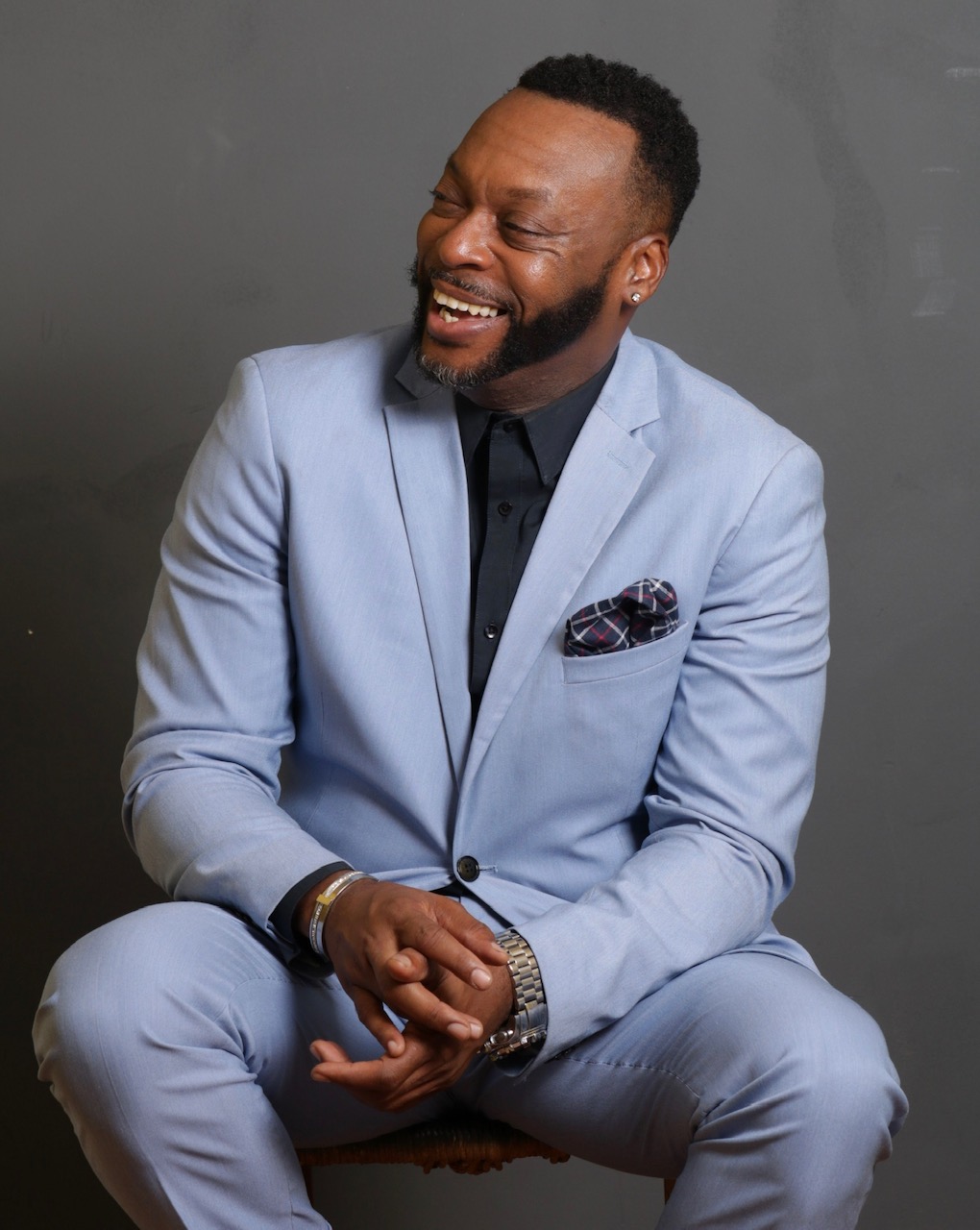 Shaun Jones Bio:
This New Jersey native has been tantalizing the comedy world with his quick wit and universal style of comedy for over two and a half decades. Shaun has traveled aboard entertaining crowds using many of his personal life experiences to connect with any and every audience, bringing consent laughter to all. Just like an accomplished chef, Shaun’s comedy is a combination of a cup of the truth, a tablespoon of originality, and a double twist of humor. When he takes the stage, he mixes his talents before the audience, bakes his show just right and serves up a unique comedy dish that will satisfy your laughter appetite.

​Shaun has made several television appearances on shows like, B.E.T’S Comic View, Starz “1st Amendment Standup”, Robert Townsend’s “Partners In Crime-the next generation”. and The Mo’Nique Show. He was also in the 2003 motion picture “Shade” starring Jamie Foxx & Sylvester Stallone, as the crooked poker player, Mr.Ose. Recently, he was seen on 2015 ID-TV’s “Your Worst Nightmare” as Deputy Sheriff Marv Olsen.
This is a funny guy and a show you don’t want to miss.