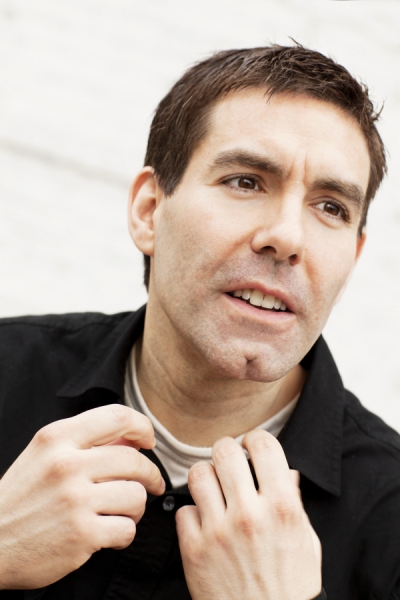 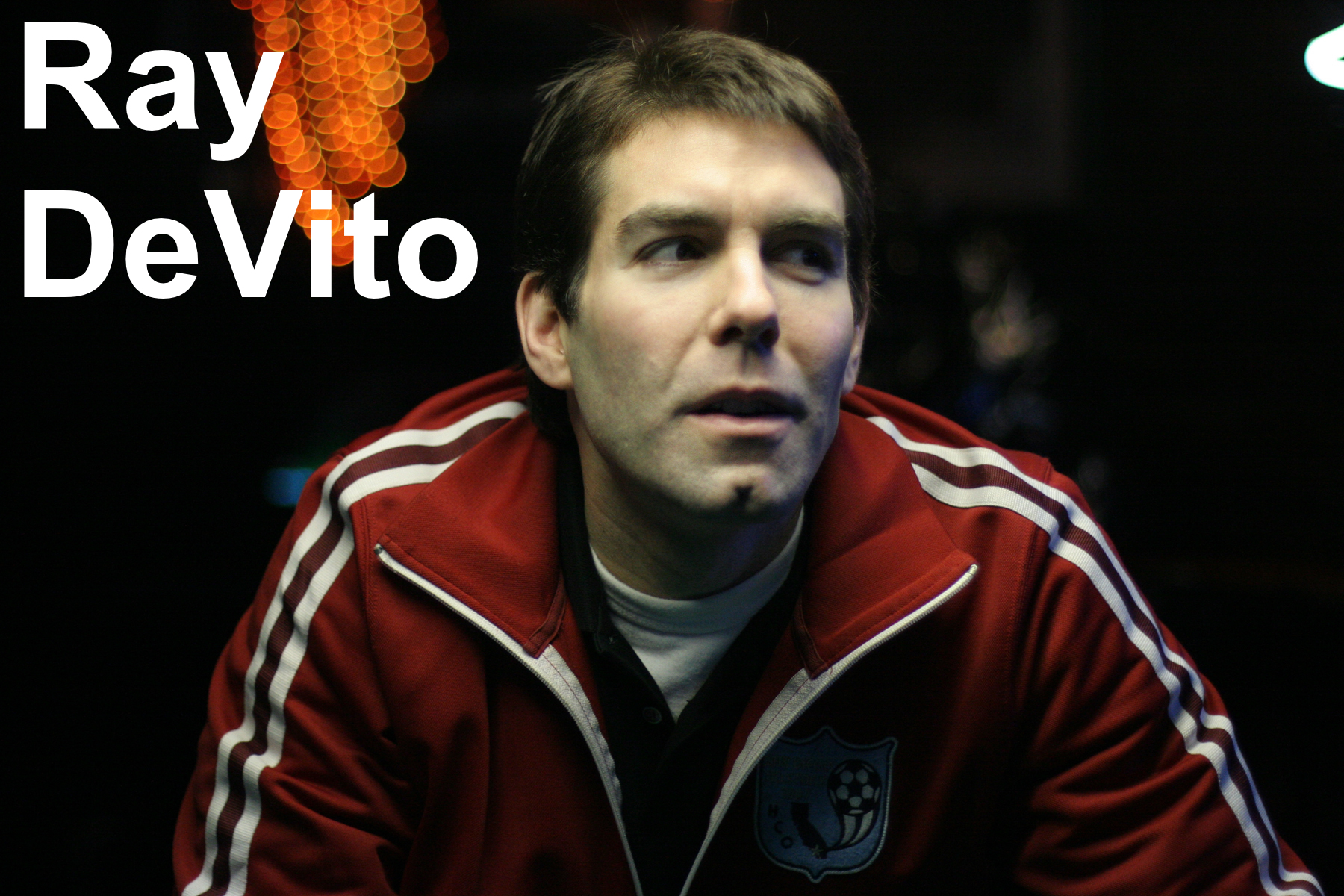 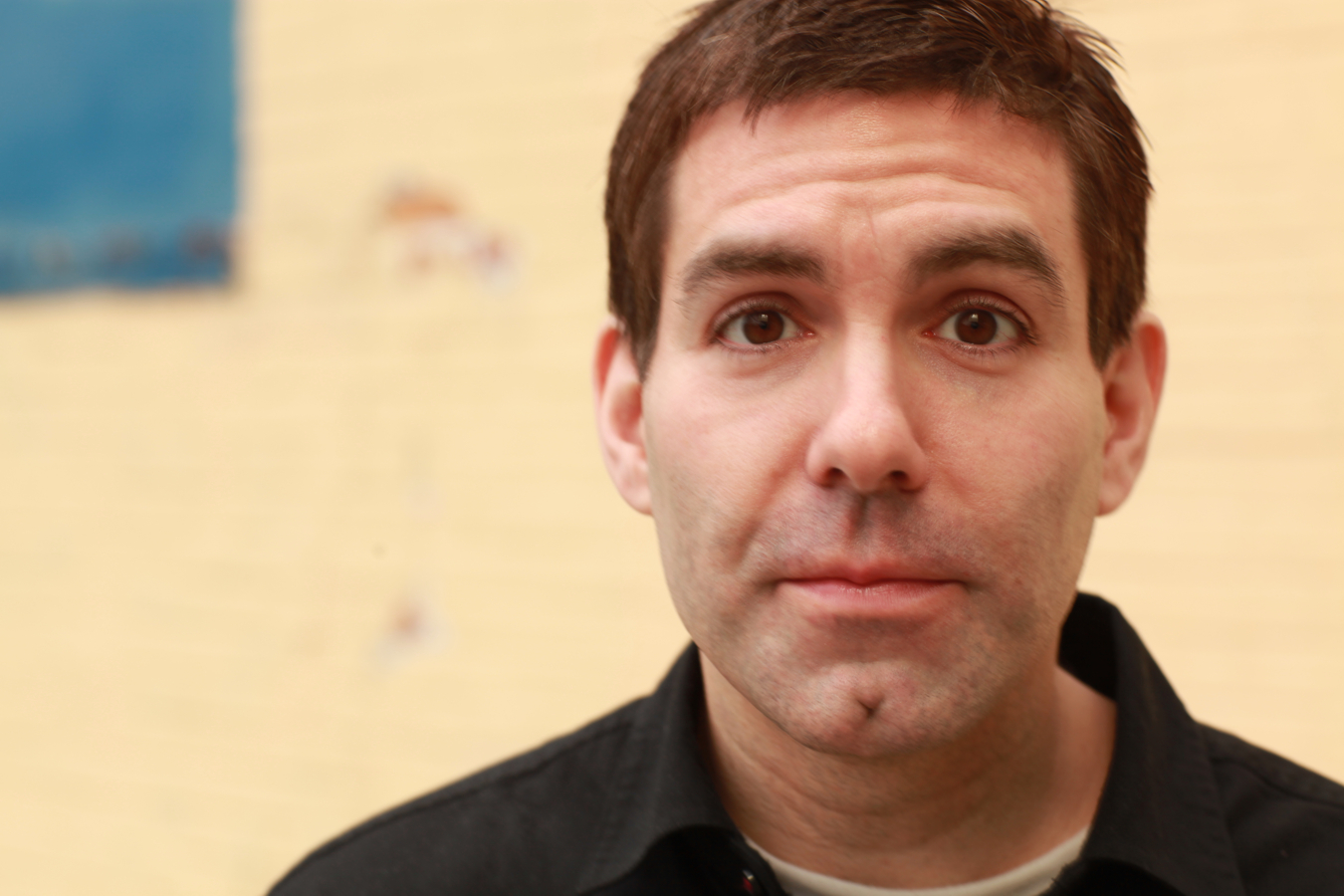 Ray DeVito Bio:
Based in New York City, Ray is making an impact on the Manhattan comedy scene. In 2005, he made his national television debut on the Lifetime Network, where his performance at Gotham Comedy Club aired on “How Clean is Your House?” That performance led to appearances on the E! Network and Entertainment Tonight. His ‘Laundromat Sketch’ was featured in the New York Times and his ‘The Tudor’s Henry the VIII: The Real Story’ was the featured video on Comedy Central’s sister site Atom.com. He’s had his own web series on AOL’s men’s website Asylum.com. Ray also frequents the Bob and Tom Show, he’s been the featured comedian of the week on SIRIUS Satellite Radio, he’s also a regular guest on the very popular award winning podcast Keith and the Girl, he’s has been part of segments on The Nightly Show with Larry Wilmore, and clips off his first full-length comedy CD entitled “1647 Waterbury” can be heard on SIRIUS and XM Satellite Radio.

He was in one of the top grossing comedy Bollywood Films of 2012 & 2013 ‘English Vinglish’ You can also see him in three episodes of The Jim Gaffigan Show on debuting on TV Land & Comedy Central summer of 2015.

He currently has a web video series titled Ray’s Original No Pizza, on MTV2′s GuCodeBlog and Mtv.com. He has shot a special for Dry Bar Comedy, that’s scheduled to be released during the summer of 2022.