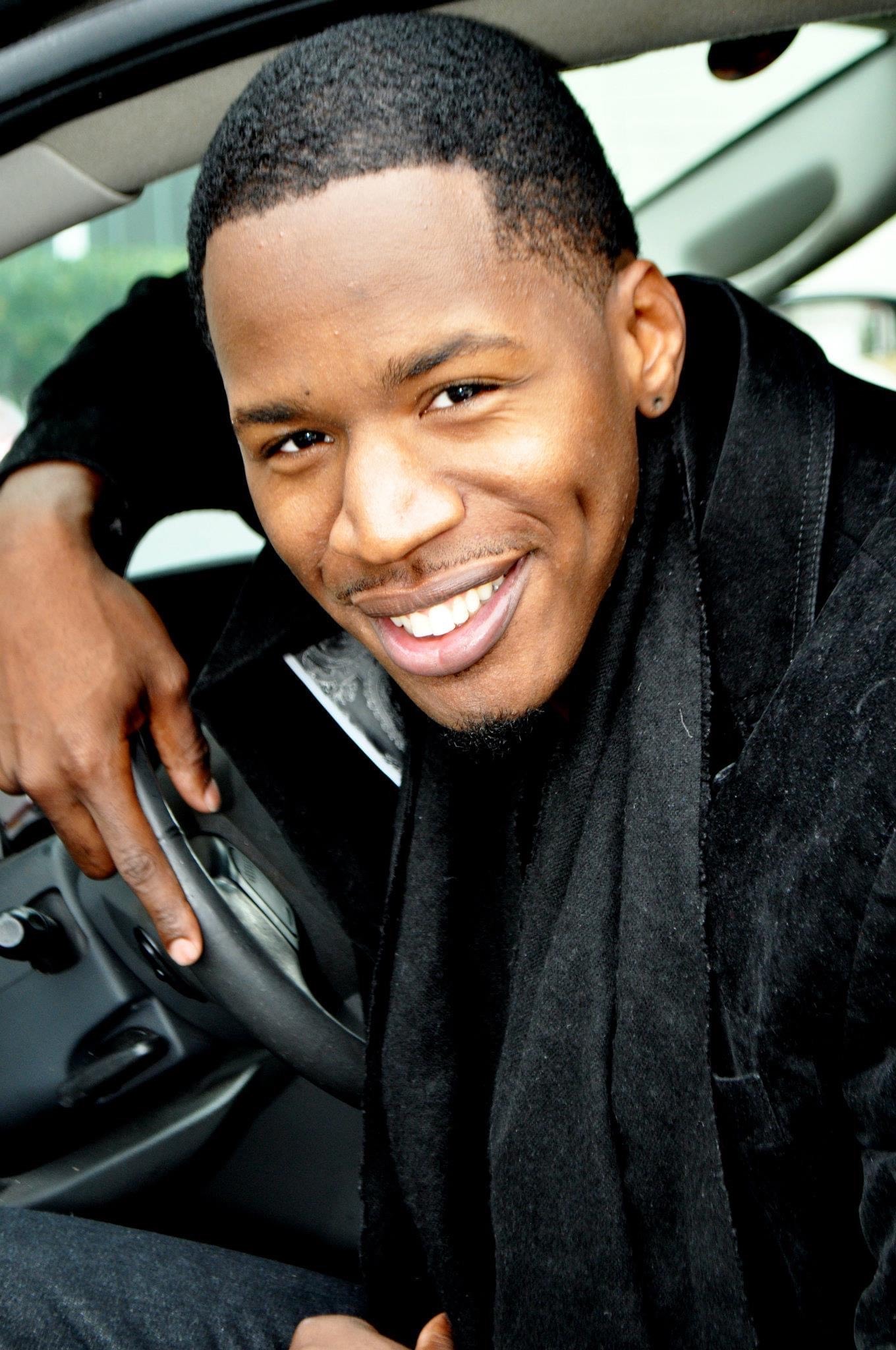 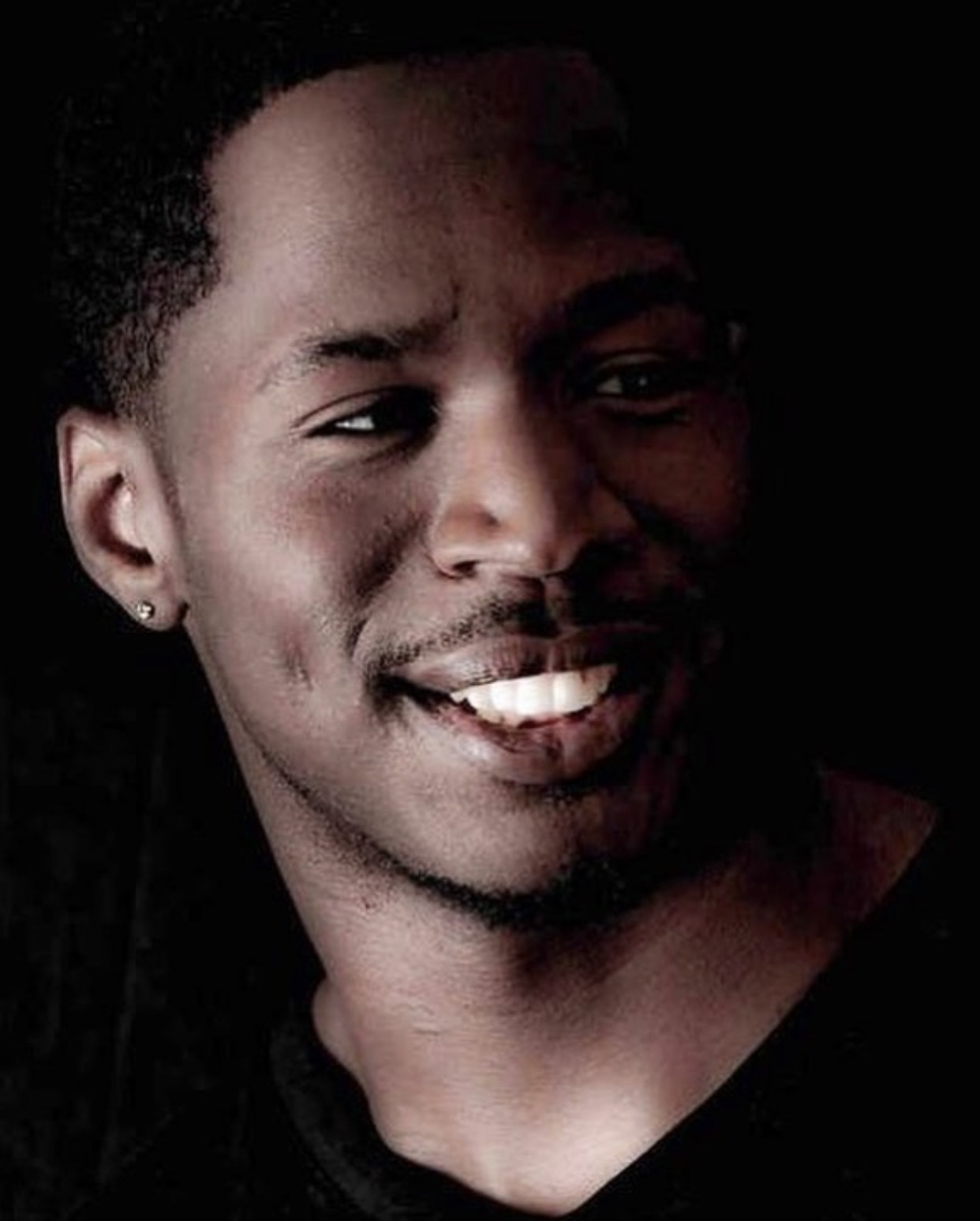 Rasheed Stevens BIO-He has 2 hours of Material
Rasheed Stephens hails from the poor inner cities of East Point, Georgia by a way of Atlanta.

Mr. Stephens excelled in several sports while keeping focused and staying out of trouble growing up in a rough neighborhood. Comedy, which is his natural strength, has been an outlet for to keep a social connection with people. He quotes, “It helped to keep my parents’ marriage together.”

Rasheed first took stage as a Stand-up comedian in 2009, but avidly since 2012. Comedy created an avenue for him to pursue an acting career. With no money, no job opportunity, and pure ambition, Rasheed drove to Los Angeles, California to chase his Dreams. He has been featured on HBO Insecure and currently has a film out on peacock titled “Between Forever” which he wrote, produced, and starred in.