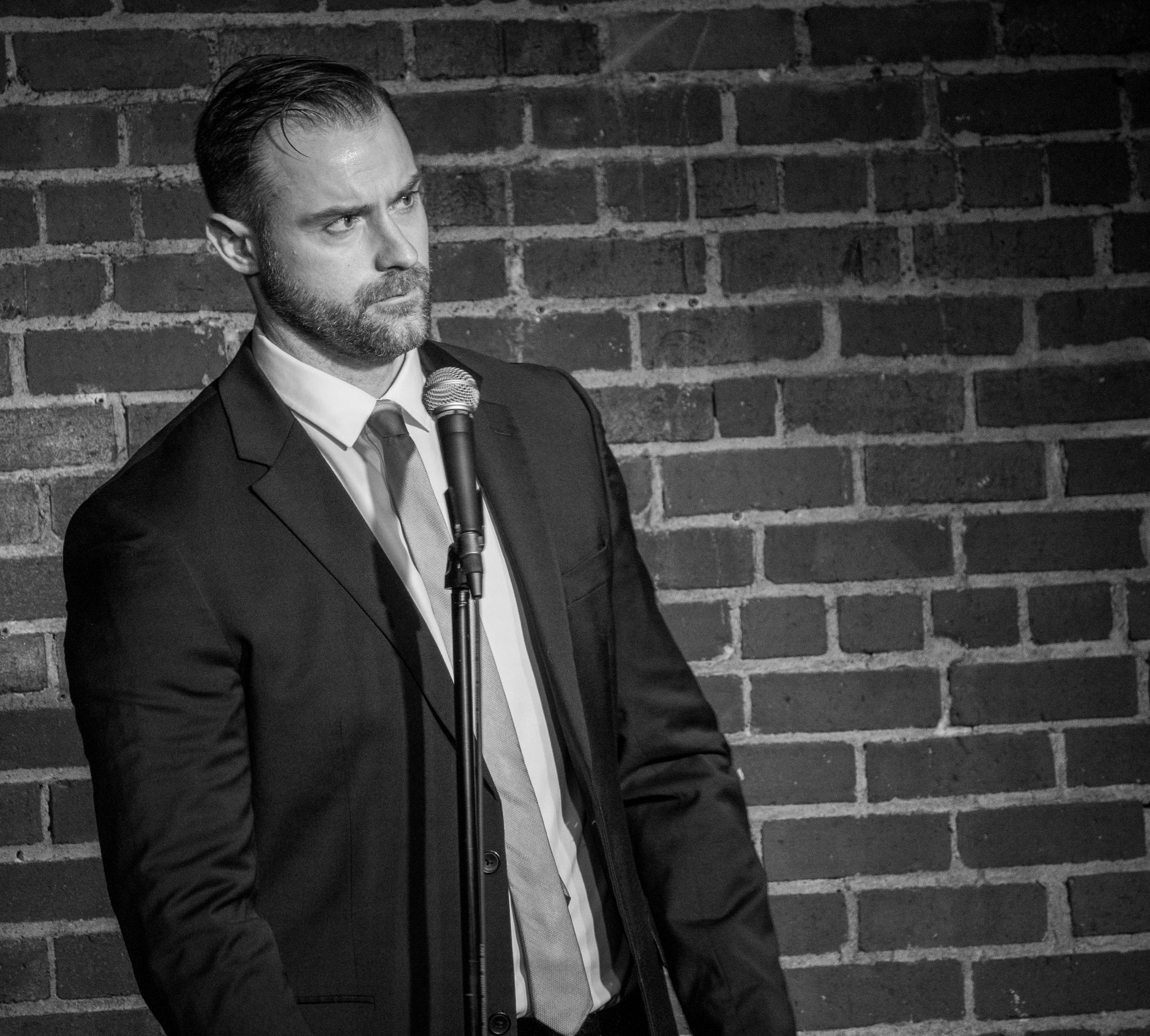 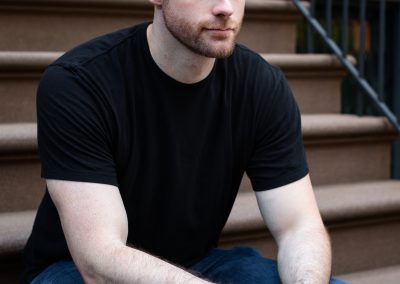 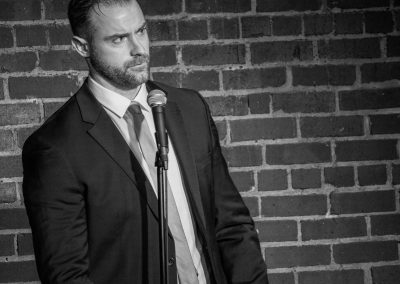 Matt McClowry Bio:
Matt McClowry does not easily fit the stereotypical image of a stand-up comic. But after a few moments of watching him on stage, it’s clear he’s a natural; with a laconic yet still faintly annoyed delivery underscoring sharply observed gripes about a host of modern absurdities. Originally from Detroit where he was voted “Best Local Comic” by the Metro Times, Matt has been touring coast to coast as well as posting appearances at many prestigious comedy festivals like Bridgetown and the Oddball Comedy & Curiosity Festival as well as racking up trophies as a finalist at the Laughing Skull Comedy Festival, the World Series of Comedy, The Great American Comedy Festival and The San Francisco Comedy Competition. He has appeared on the AXS TV series “Gotham Comedy Live” was a member of primary cast of the FOX series “Laughs” and his album, “Uncomfortable” can be heard on Pandora, Spotify, and SiriusXM.