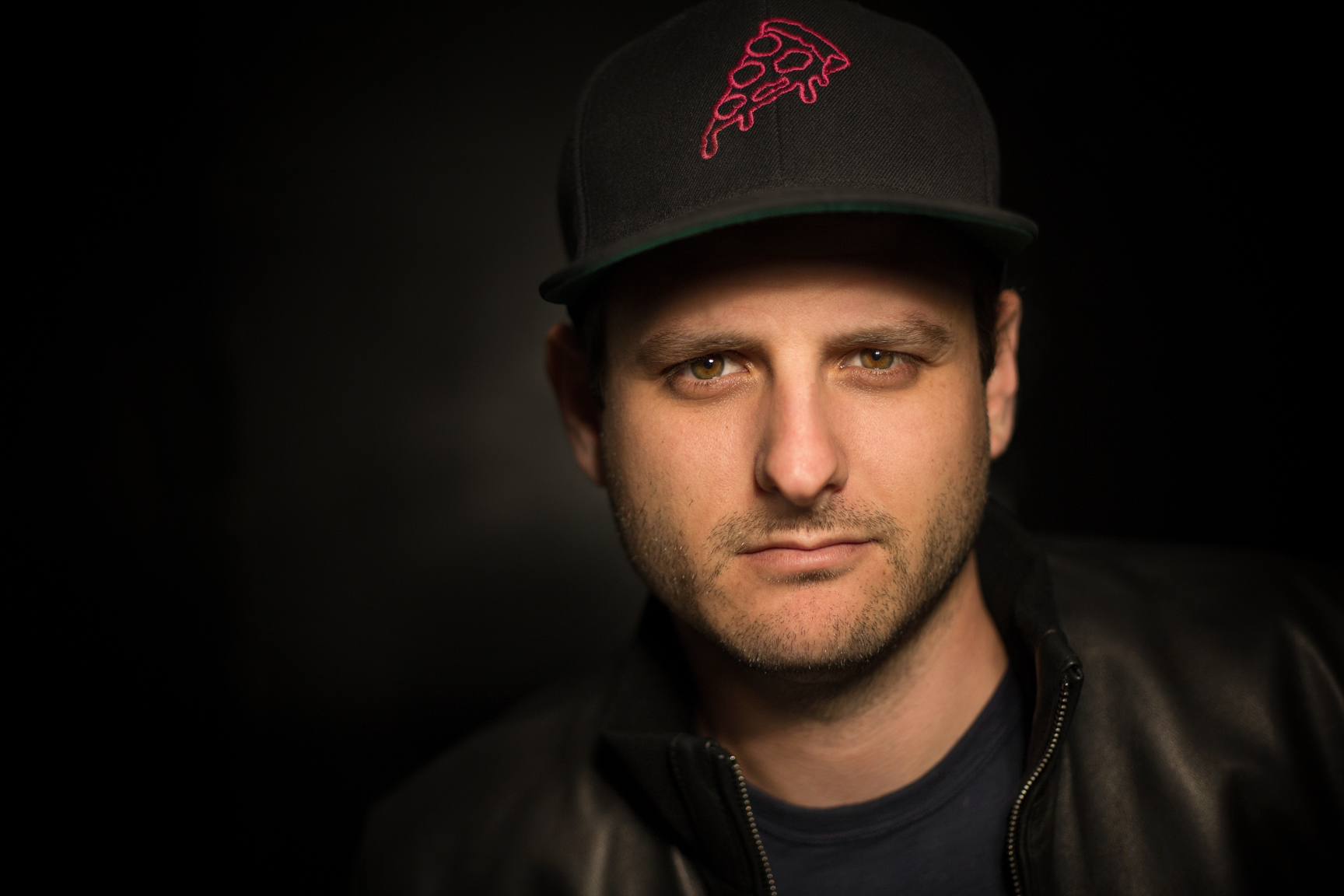 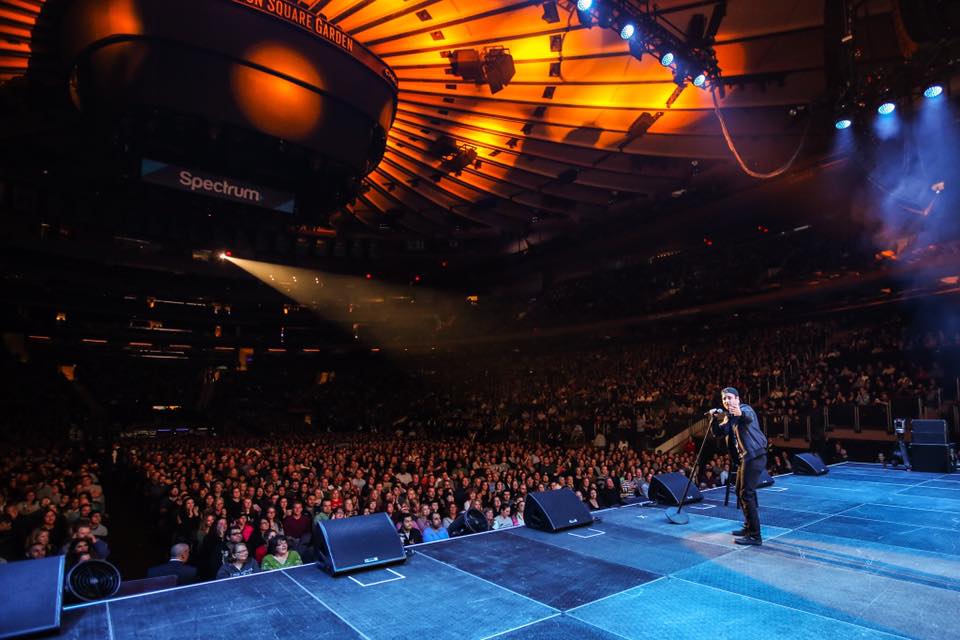 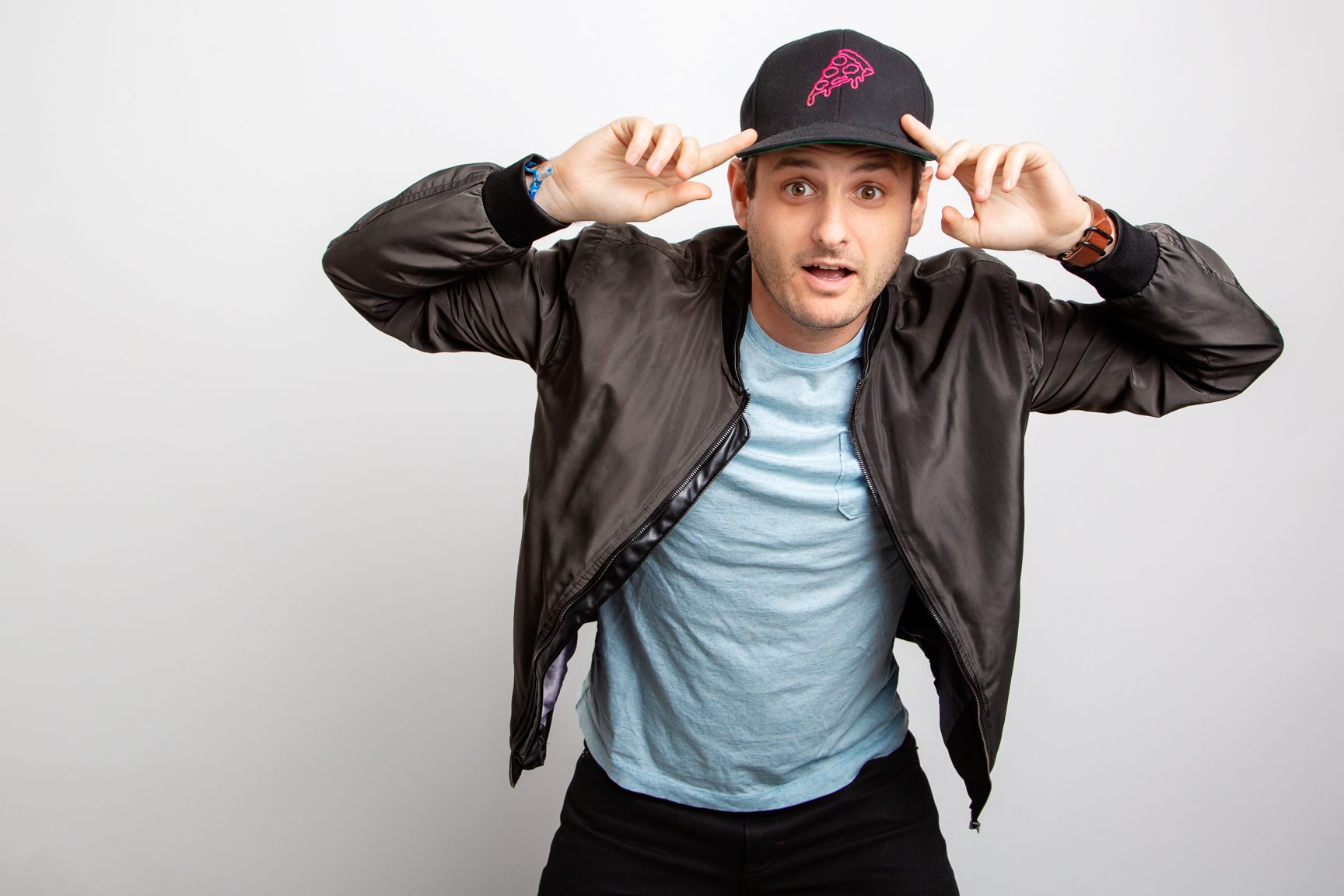 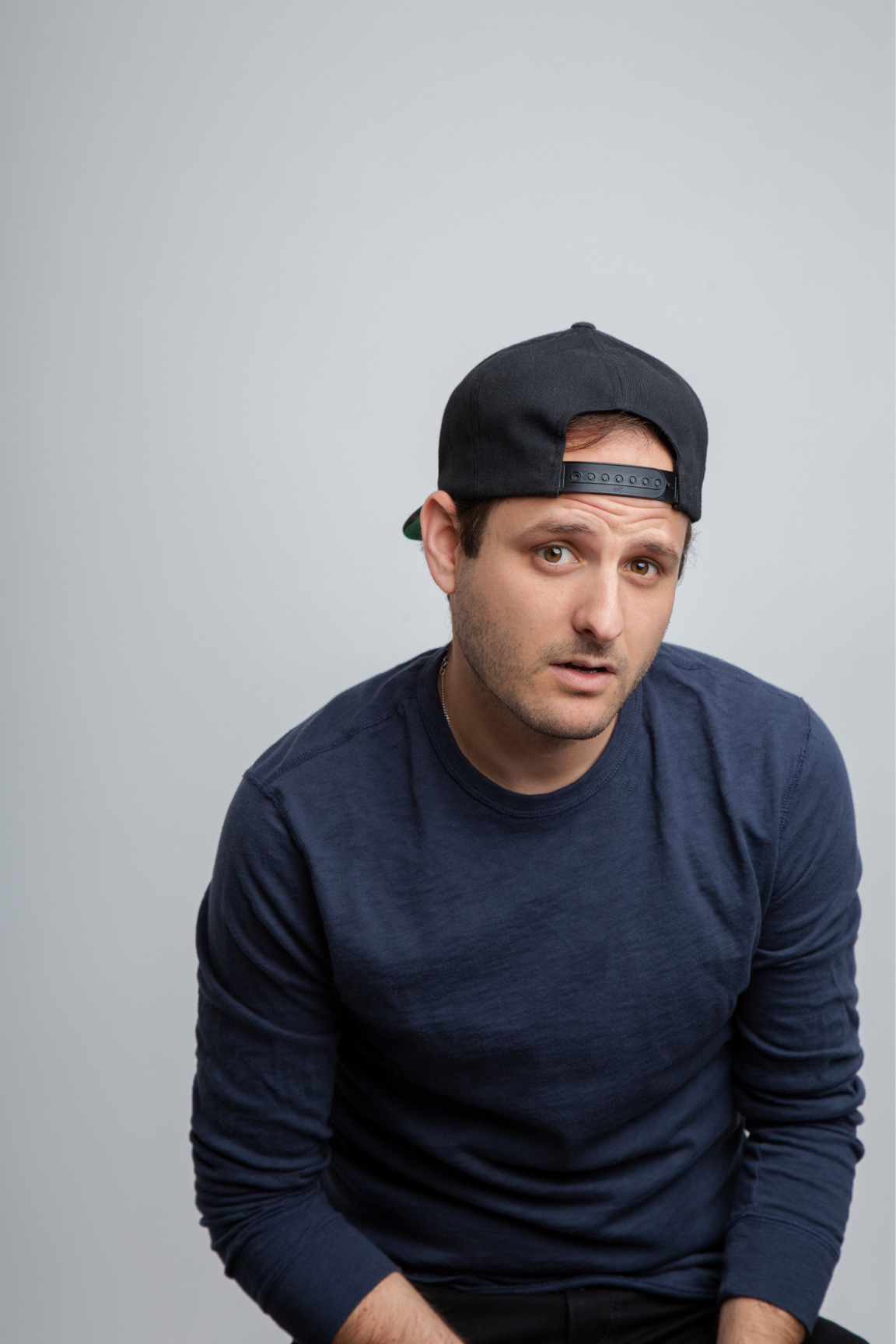 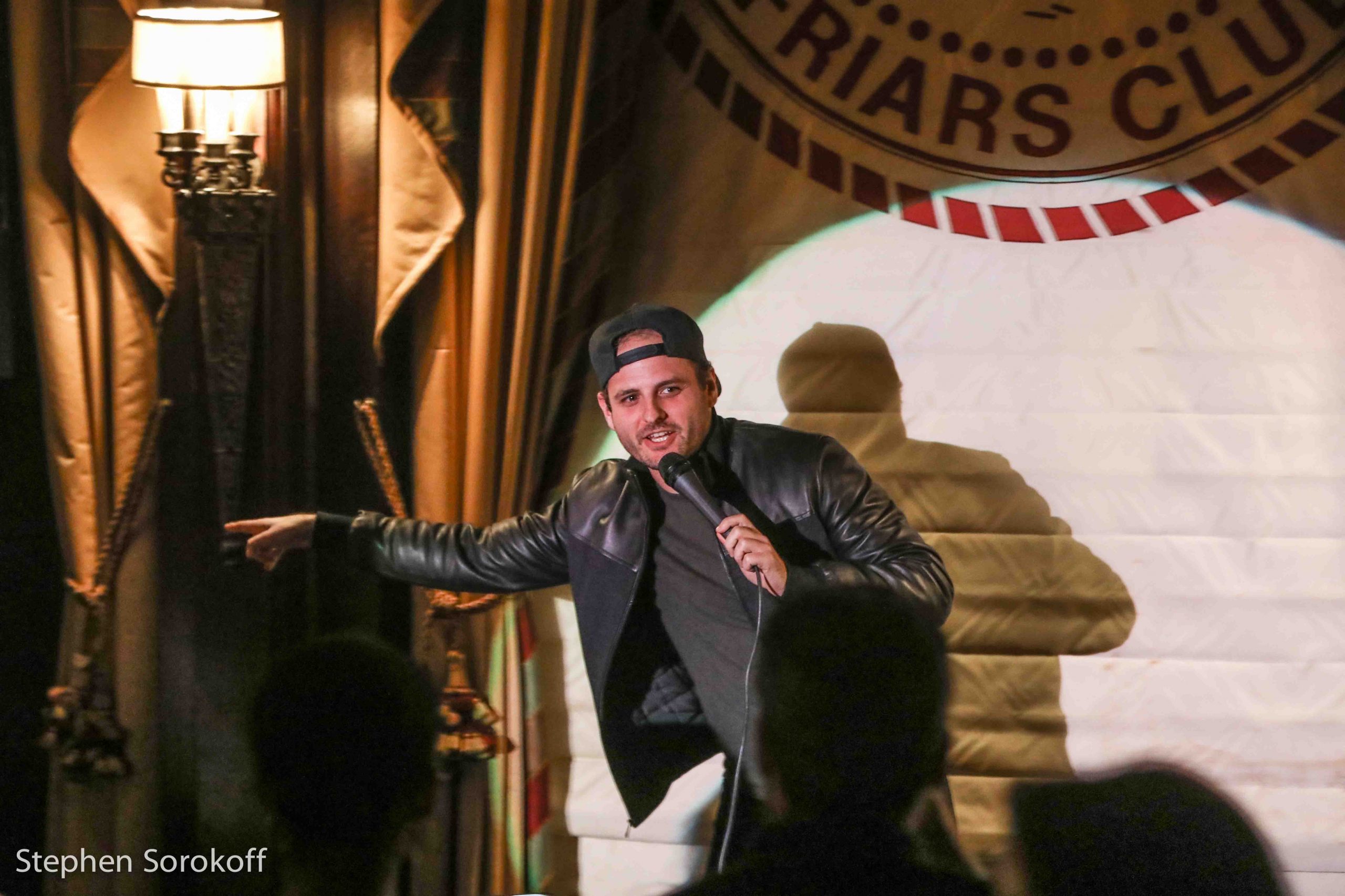 Jiggy signed on to The Impractical Jokers Tour presented by TruTV as opening act and has been performing to sold out theaters coast to coast for over 5 years. In November 2017 he joined the Impractical Jokers to perform for a sold out Madison Square Garden as part of the New York Comedy Festival, a career highlight.

Jiggy is a stand up comedian, podcaster and musician. Born and raised outside of Boston, Massachusetts he took the stage for the first time at the age of 15 for his high schools popular improv troupe. Stand up comedy soon followed and has blossomed into a career that has led to playing some of the world’s most prestigious venues.

Jiggy has headlined sold out shows internationally in the U.K. and Ireland including the Cockpit Theater for the Camden Fringe Festival. He has been seen on Food Network’s Cooks vs. Cons, TruTV’s Jokers Wild & After Party and heard on some the nations top podcasts. Jiggy has released his first album, Jokes N Jams, and continues to produce content for various other social media platforms. Jiggy resides in New York City’s East Village – home to his weekly live stream cooking show. He can we heard on his weekly food + comedy podcast Tastes Funny which is recorded at the world famous Friars Club.