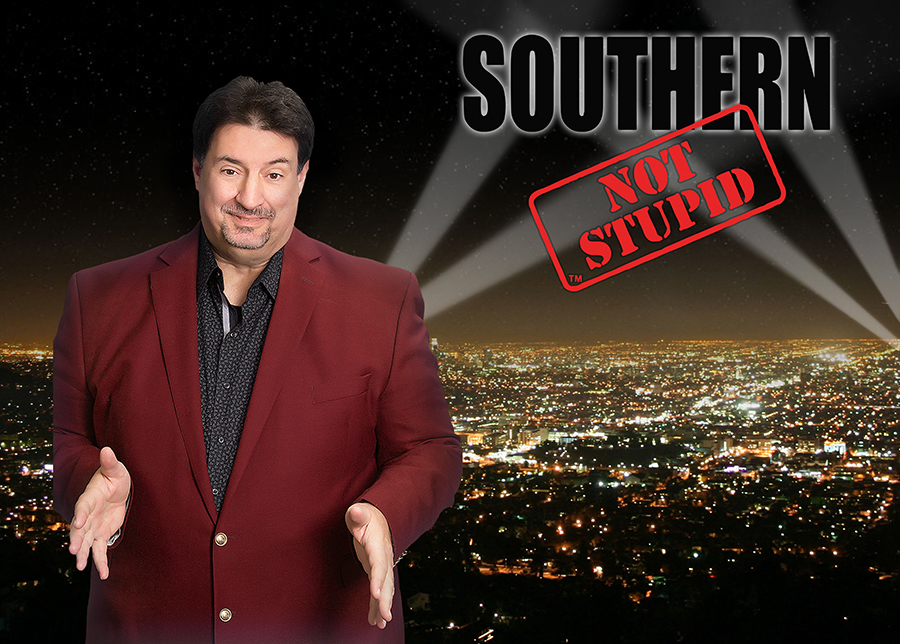 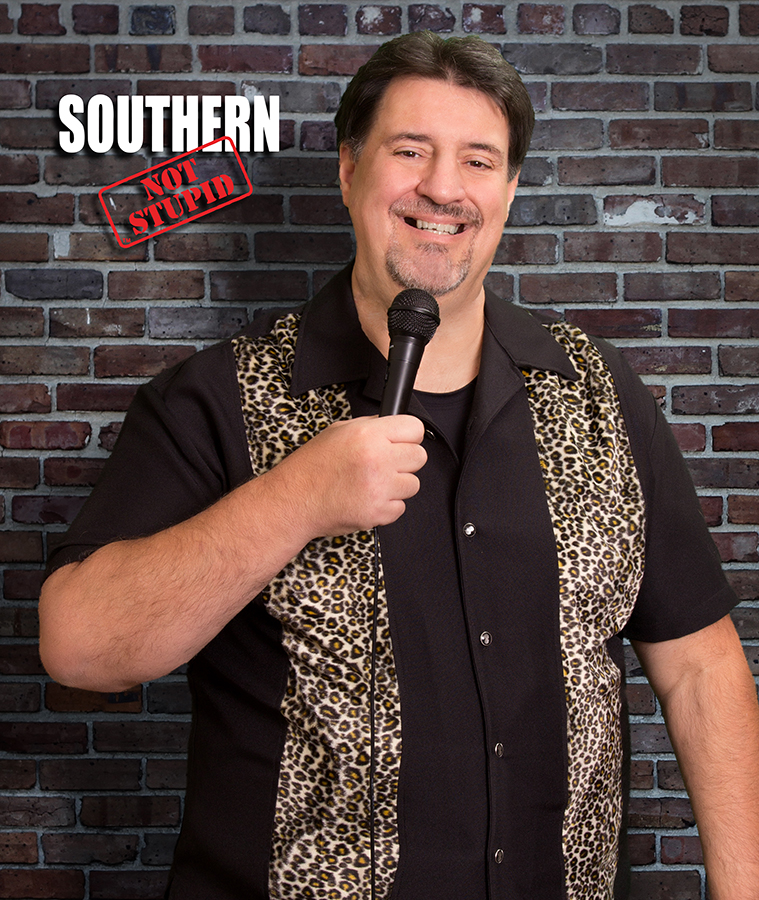 Mark Evans “Southern, Not Stupid!”
Click the photo or click here for Mark Evans Video Demo
An Atlanta native, Mark has spent his entire life in the South. However, he is NOT what you might expect to see when you hear the words “Southern Comic”. Not only is his comedy hilarious, it’s smart, to the point, and cutting-edge clean. In fact, his “Southern, Not Stupid!” show has been taking audiences by storm from coast to coast, on land and at sea. Mark will allow you to see the lighter side of the dumb things that happen all around you every day. You can’t pinpoint stupidity to any one region or group, it’s universal. His examples of widespread stupidity have left his audiences doubled over with laughter, and hopefully a little wiser too. Two things he hopes that you take from his show are that you don’t have to be dirty to be funny, and that having a Southern accent does not mean you are stupid! Mark has always been able to make people laugh, but when he first took the stage in 1993, he knew he found his calling, and he has never looked back. Since then he has worked comedy clubs, colleges, casinos, corporate events, country clubs, international resorts, and cruise ships. His performances aboard Carnival Cruise Lines have made him an even more diverse comedian. That is, he can be just as funny working for family or adult audiences. Mark can adjust his show to cater to any and all of your needs. But even in his adult shows, he still works clean keeping his act to a PG-17 level. Above all, he is proudest of the reputation he has earned over the years as not only being very funny, but of being a complete professional, both on and off the stage. When you hire Mark Evans, you get what you pay for…and much more!