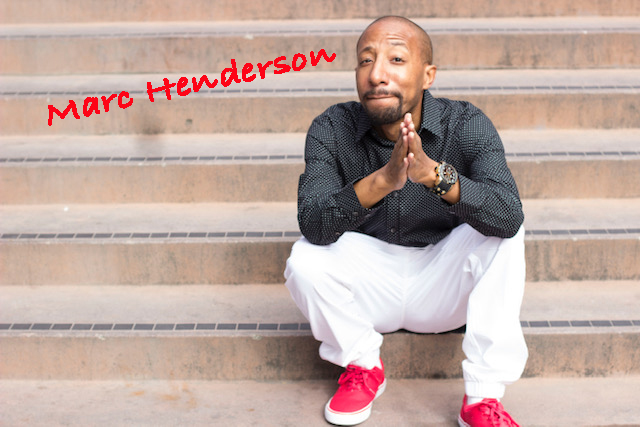 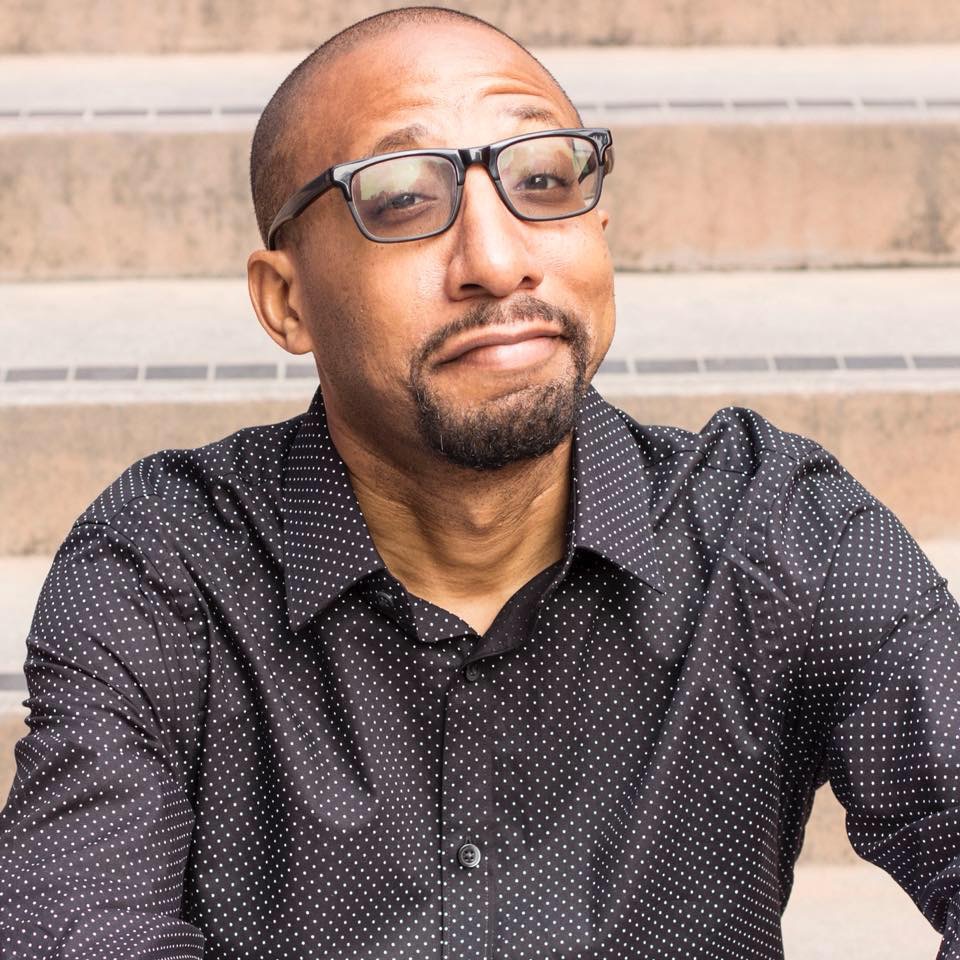 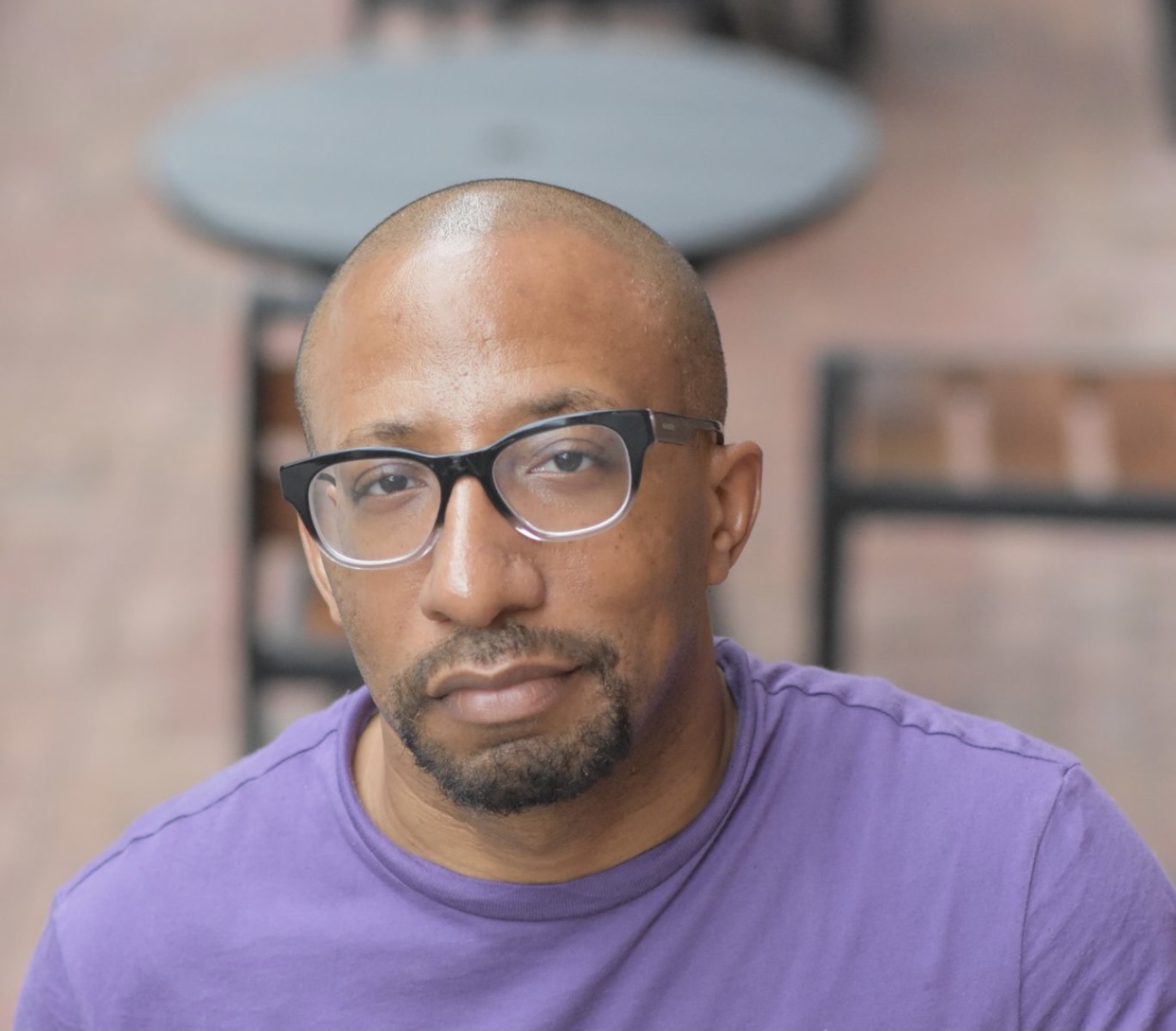 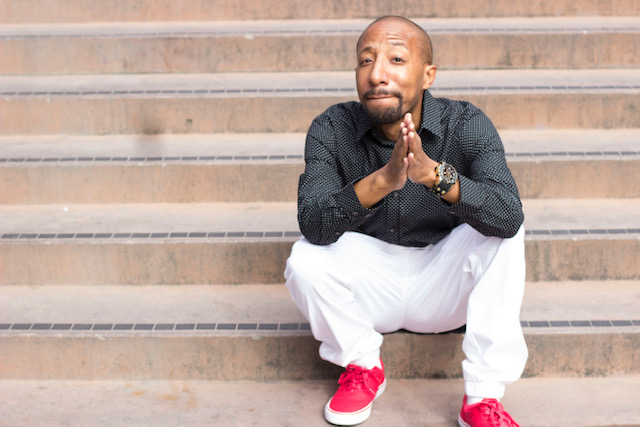 Profanity-free comedy comes effortlessly at the thoughts and punchlines of Marc Henderson. Setting stages ablaze, his wit and family friendly approach has stood the test of time. Opening for the likes of Deon Cole, Lil Rel Howery, Adelle Givens and Rodman, he has built his own platform and fanbase.
Originally a native of Chicago, IL, his Christian values not only kept him alive but have kept him on stages across the United States. Marc Henderson attributes his initial love for comedy to growing up watching Eddie Murphy, Chris Rock, and Damon Wayne’s do their thing lit a fire inside of Marc and he leaves it all onstage just like the greats mentioned. His unique spin on topics such as dating, family and crazy job experiences has earned him standing ovations.
In addition to being a comedian Marc Henderson is a gifted writer and producer focused on touring, showcasing Marc Henderson Monday’s on YouTube, Facebook, and Instagram. Look out for upcoming projects Fall 2022.