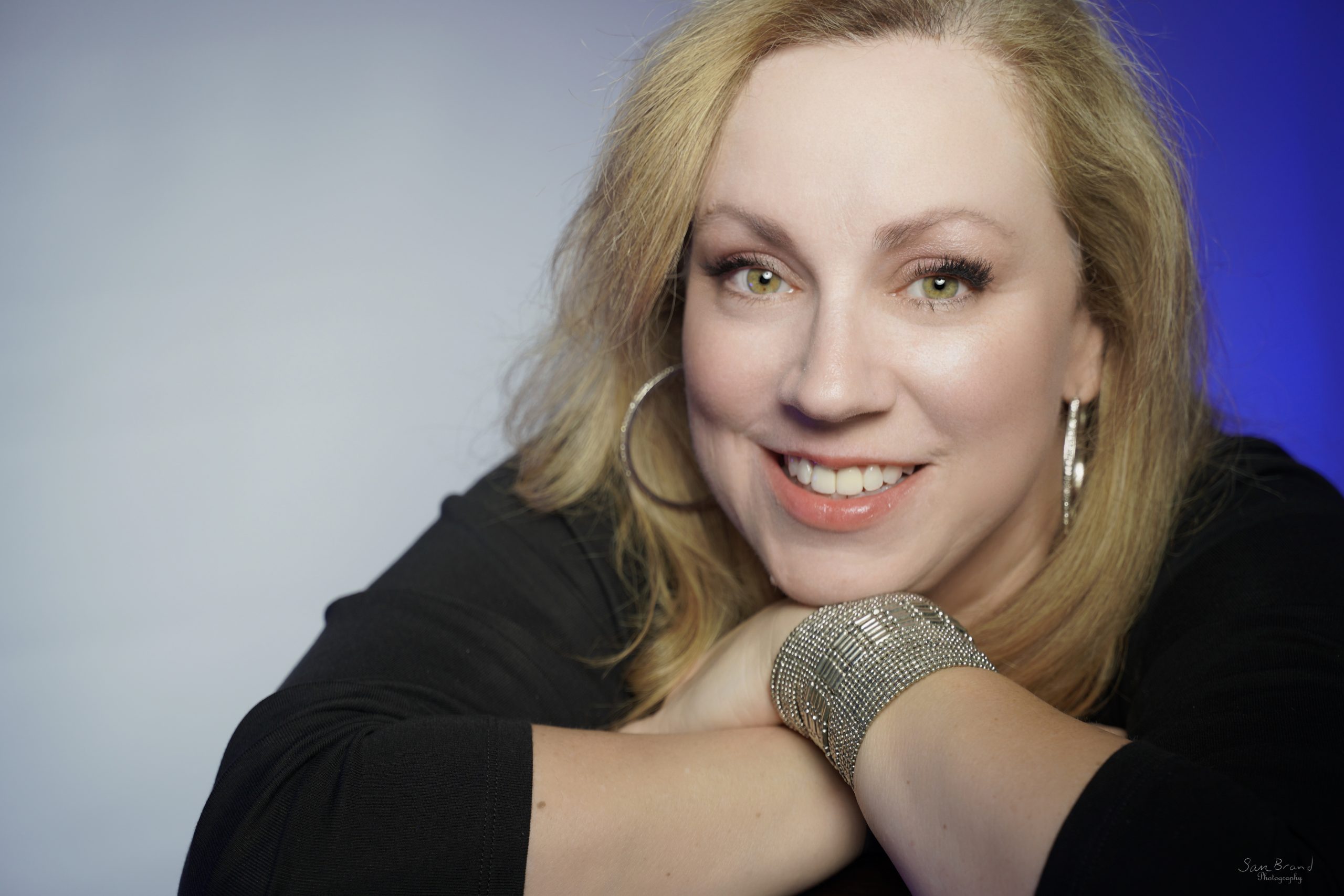 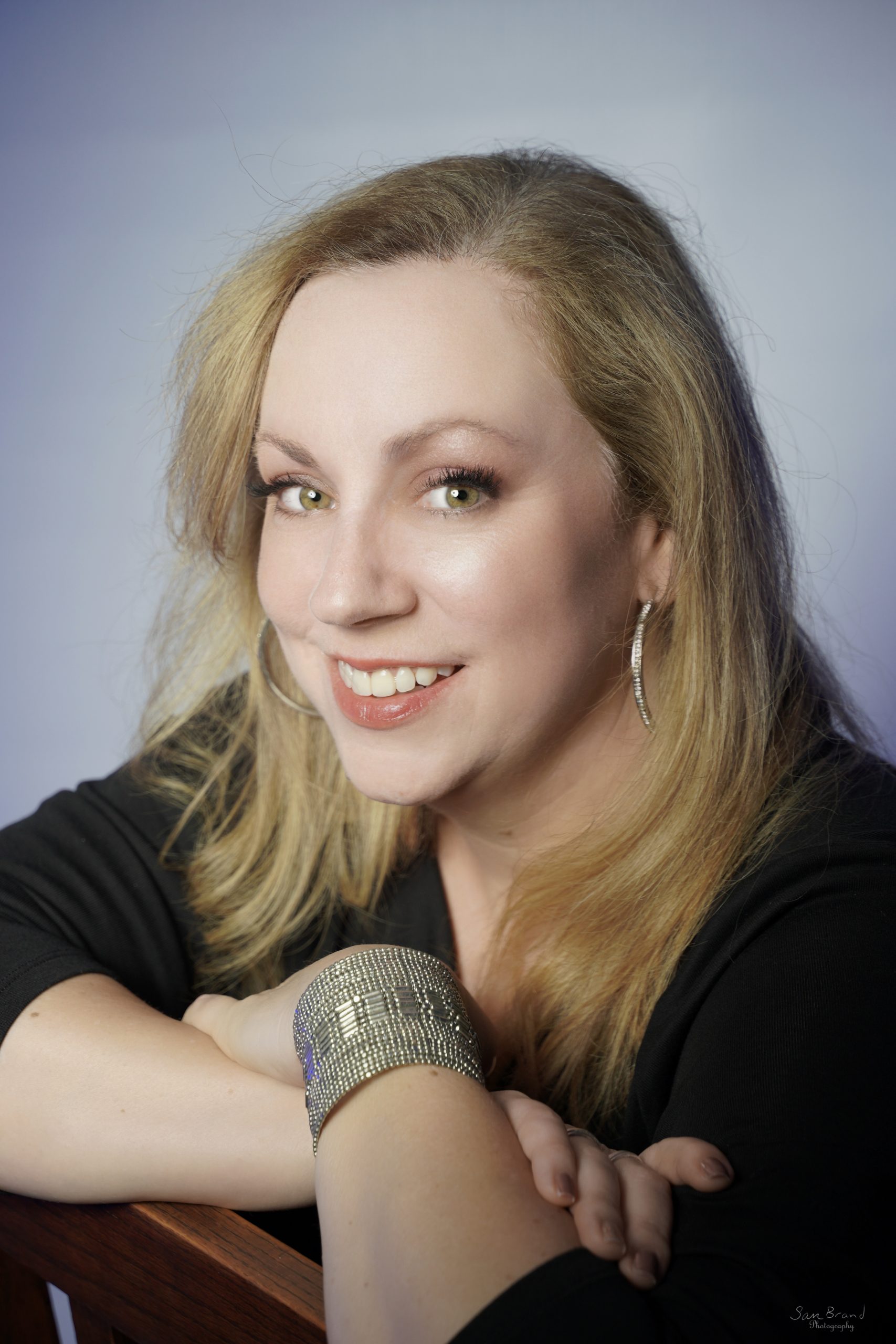 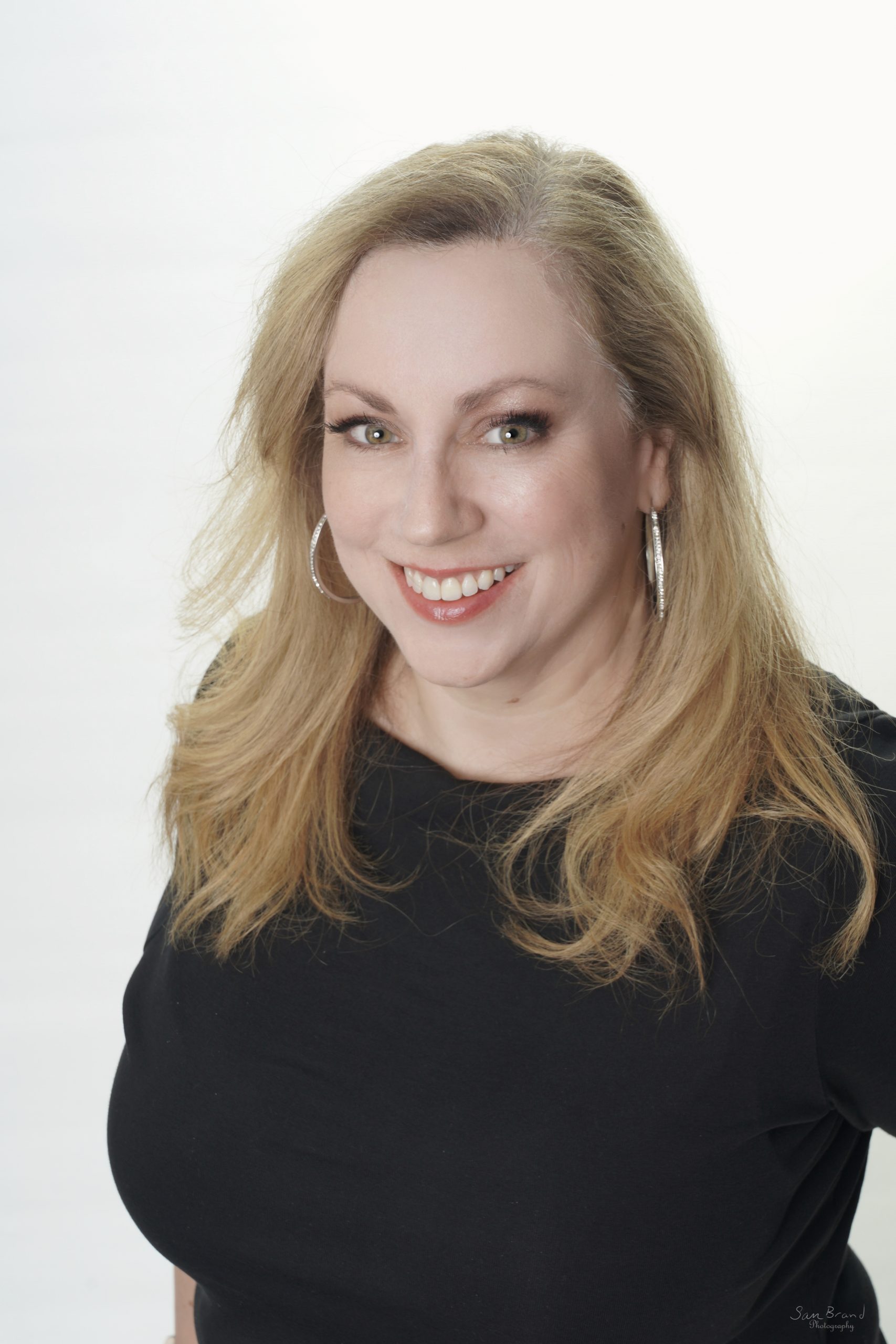 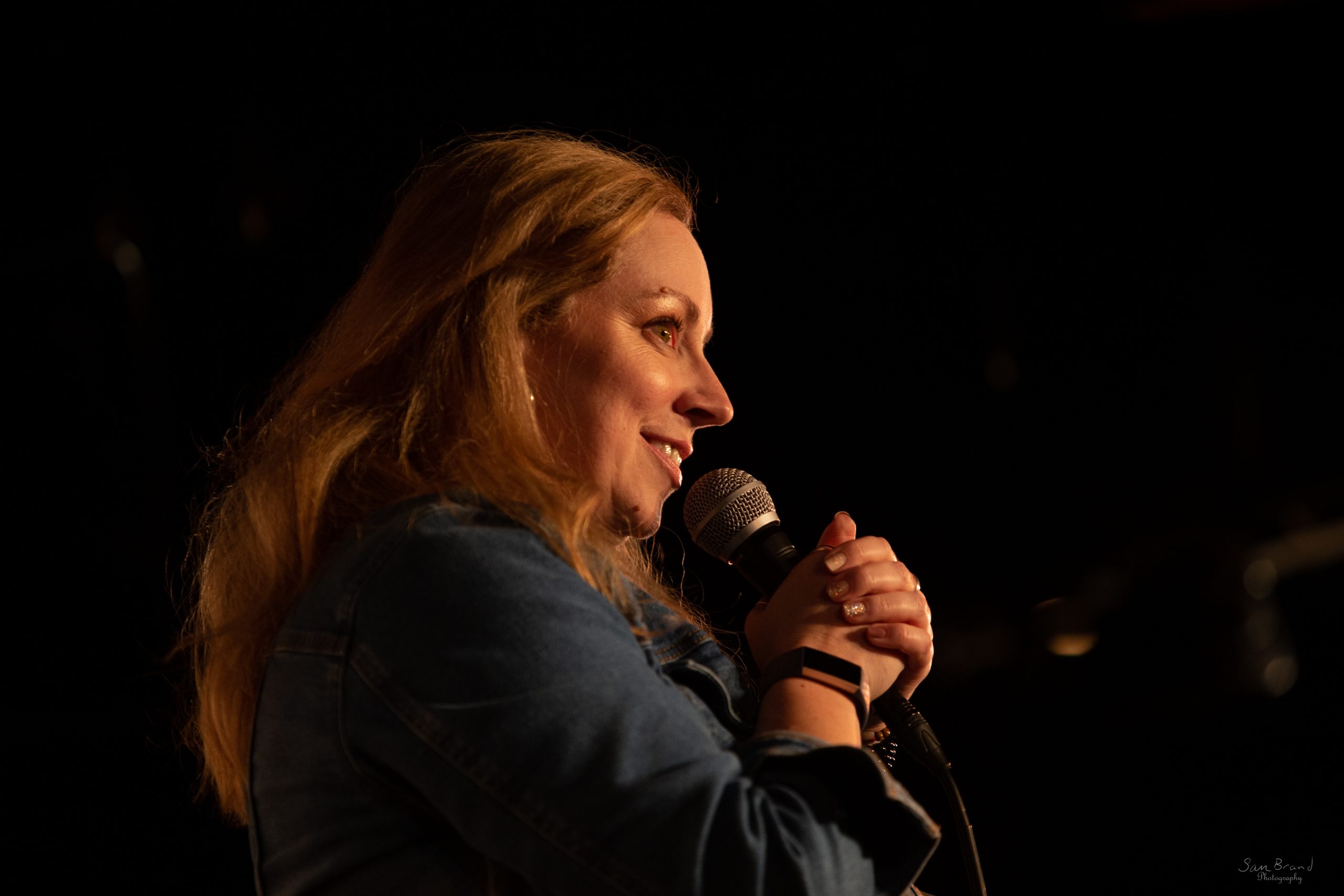 Magen King is a talented comedian and award-winning radio host. She has worked with Andrew Dice Clay, Shawn Wayans, Mark Curry, Dean Edwards and many others. She started in comedy at a young age starring in multiple comedic productions in Kansas City. Once she moved to Texas, she began performing improv and stand-up comedy. Seeking to perfect her technique, she studied under Dean Lewis, Dallas Comedy House, and Upright Citizens Brigade.

A fun comedian who can immediately relate to every audience; Magen is a regular at the Addison and Arlington Improv, and
the Hyena’s Comedy clubs. She was a semi-finalist 2 years running in Funniest Comic in Texas. She has showcased in many festivals and works in clubs all over the US. On stage, she uses the struggles of single parenthood to create some memorable moments. The perils of raising three teenagers now vs her childhood as latchkey kid create for some insightful commentary and hilarious insights. She is self-deprecating, accessible, and hilarious, and Magen King entertains.