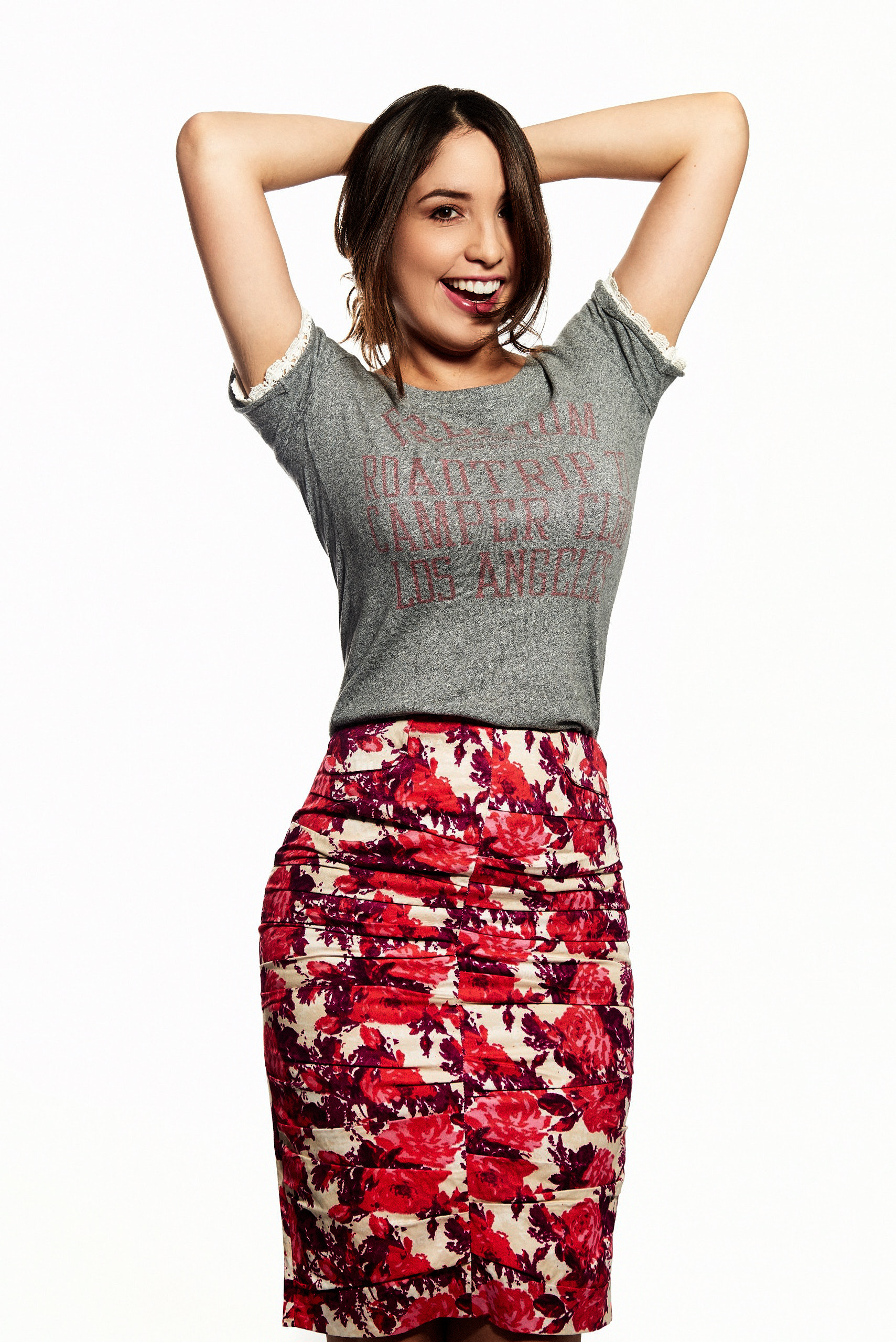 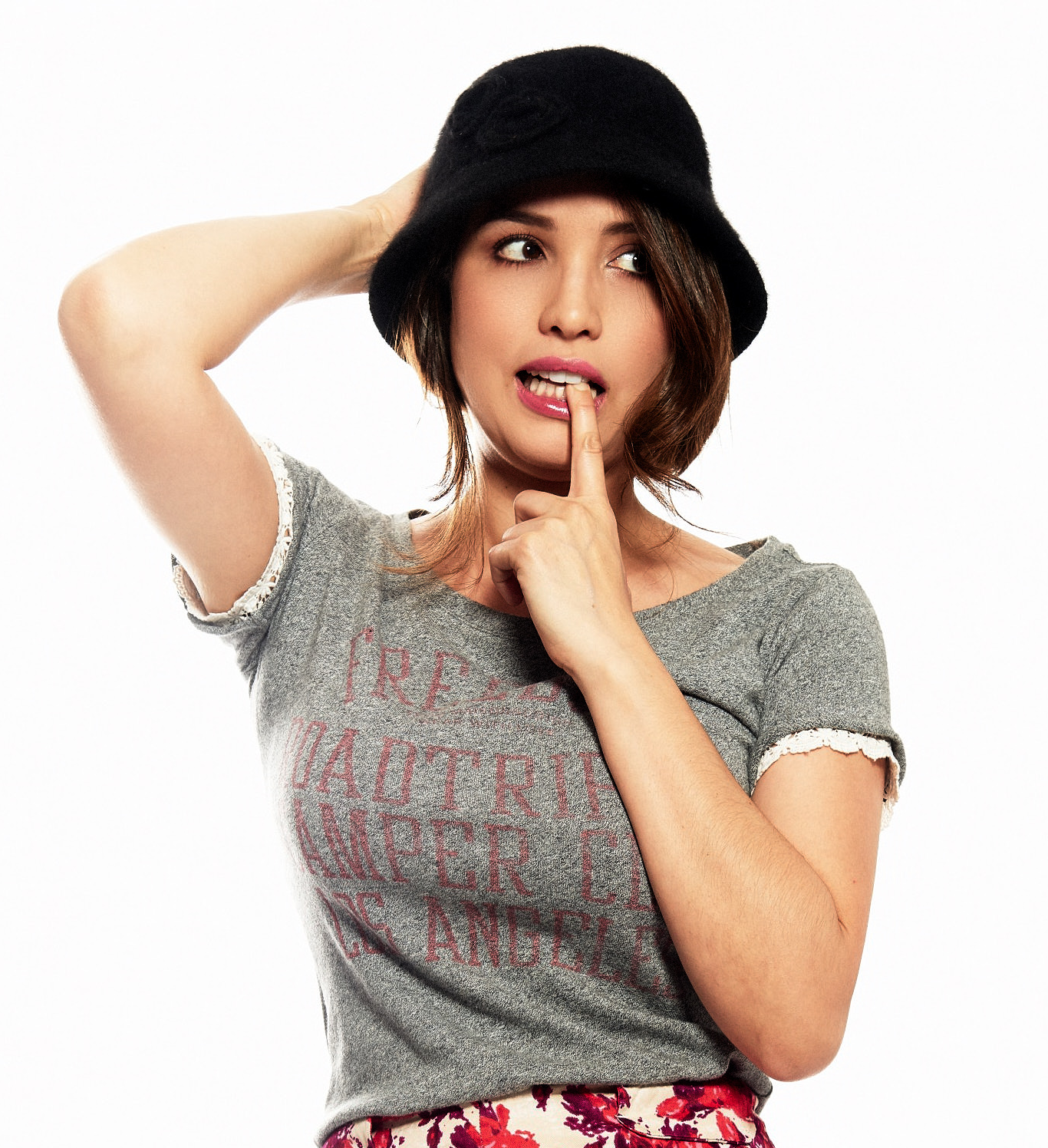 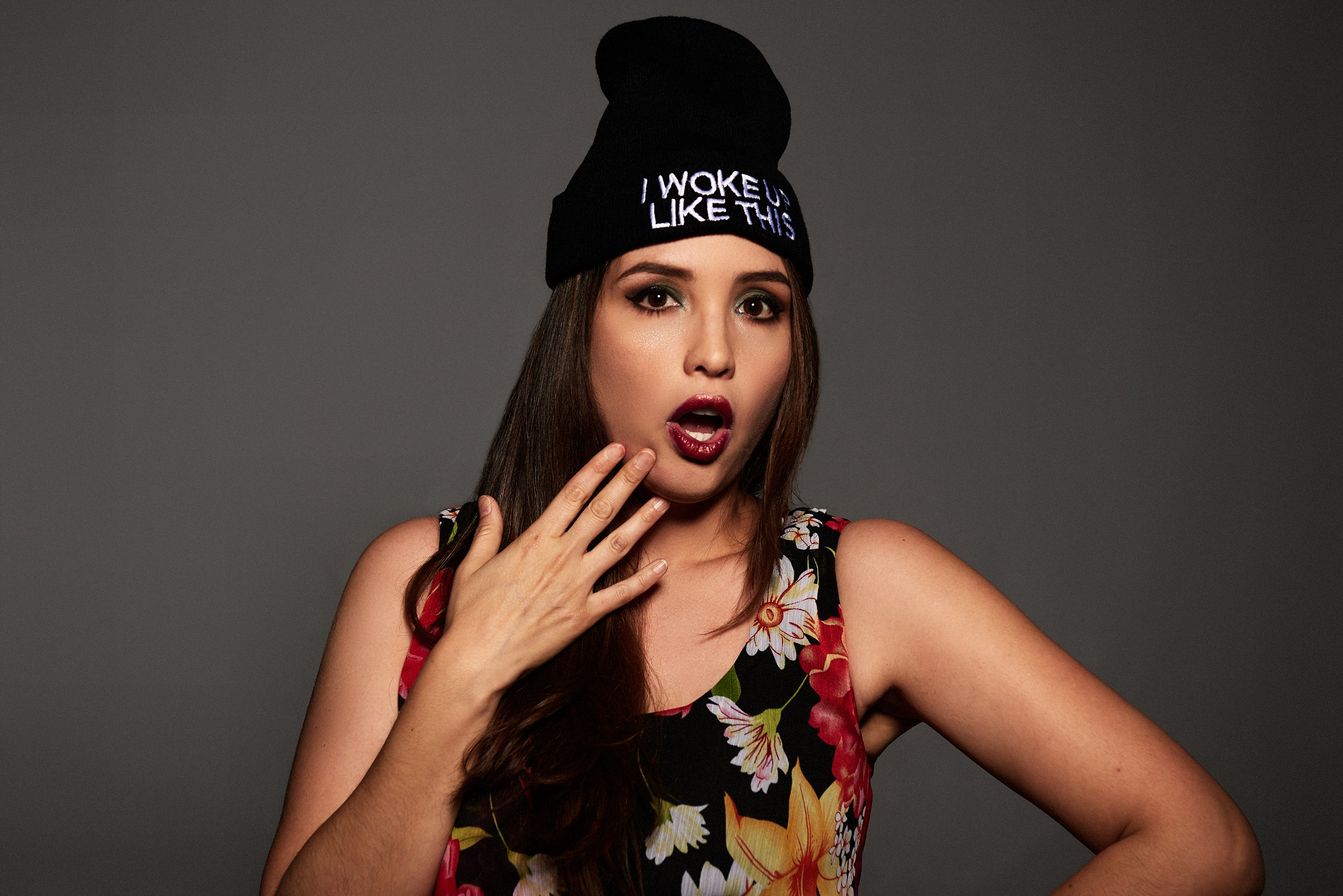 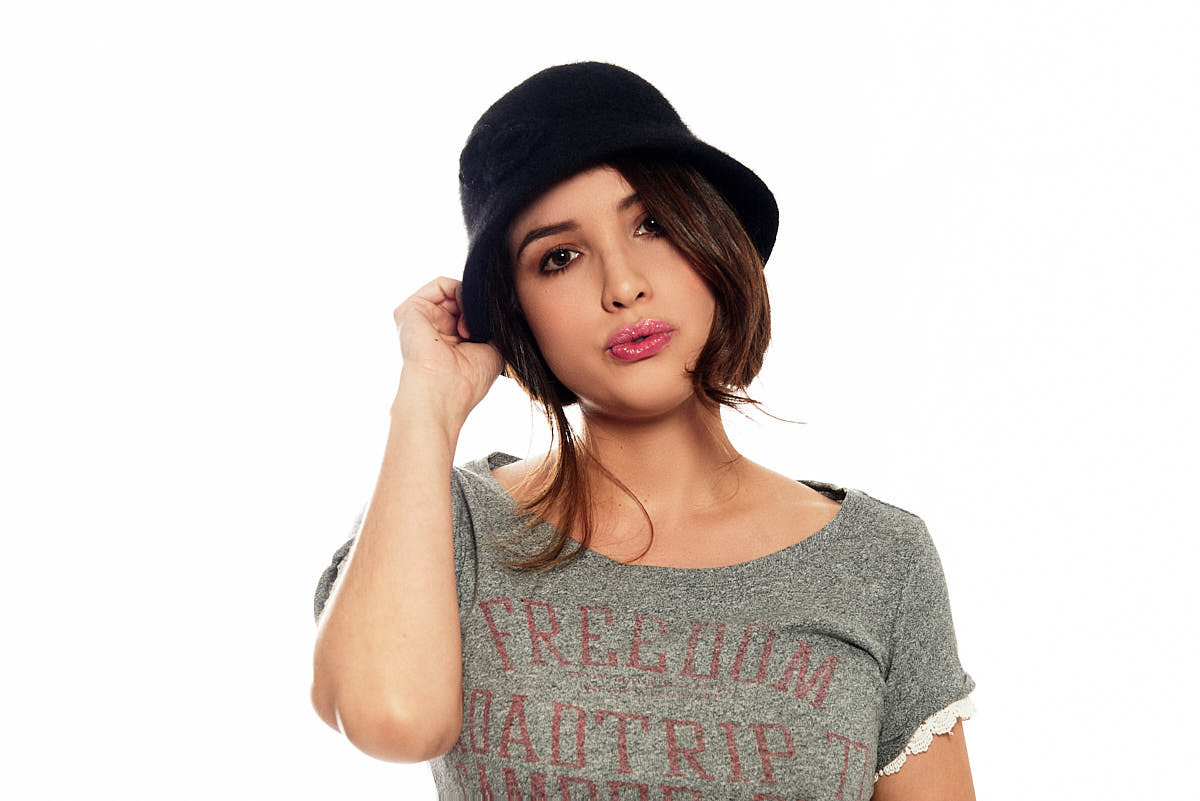 Luz Pazos Bio:
Straight outta the Andes, there’s an unstoppable Peruvian invasion of comedy in the US and her name is Luz Pazos. Luz has been on a tear lately, garnering a finalist spot on Stand Up NBC and featuring on the Kroll Show, Comedy Time, and PBS, in addition to winning several comedy competitions like Best Peruvian Female Comic In The 90046 Area Code. She regularly performs at The Comedy Store, Improv, Laugh Factory, and many other top venues around the country, as well as laundromats, alleys, and petting zoos in and around LA. Luz also brings her act to festivals across North America such as SheDot in Toronto, Asheville Comedy Festival in North Carolina, SoCal’s Ventura Comedy Festival, and the All Jane Comedy Festival in Portland, Oregon. Basically she’ll perform anywhere that people can understand her through her hella thick accent.

A former beauty queen and actress of stage and telenovelas, (what was she thinking getting into comedy?), Luz arrived in the US from Peru via Italy, where she studied for six years, acquiring degrees in theater and literature that she will likely never use. Her love of stand up and air conditioning brought her to LA, where she has been cracking up crowds with her unapologetic skewering of American culture to great acclaim. Though her experiences living on different continents have given her a broadened world view, she has never lost sight of what’s personal, real, and really annoying, making her stand up relatable and utterly hilarious. When she’s not rocking crowds, she enjoys life’s simple pleasures like boxing llamas, eating stuffed guinea pig, and tennis.