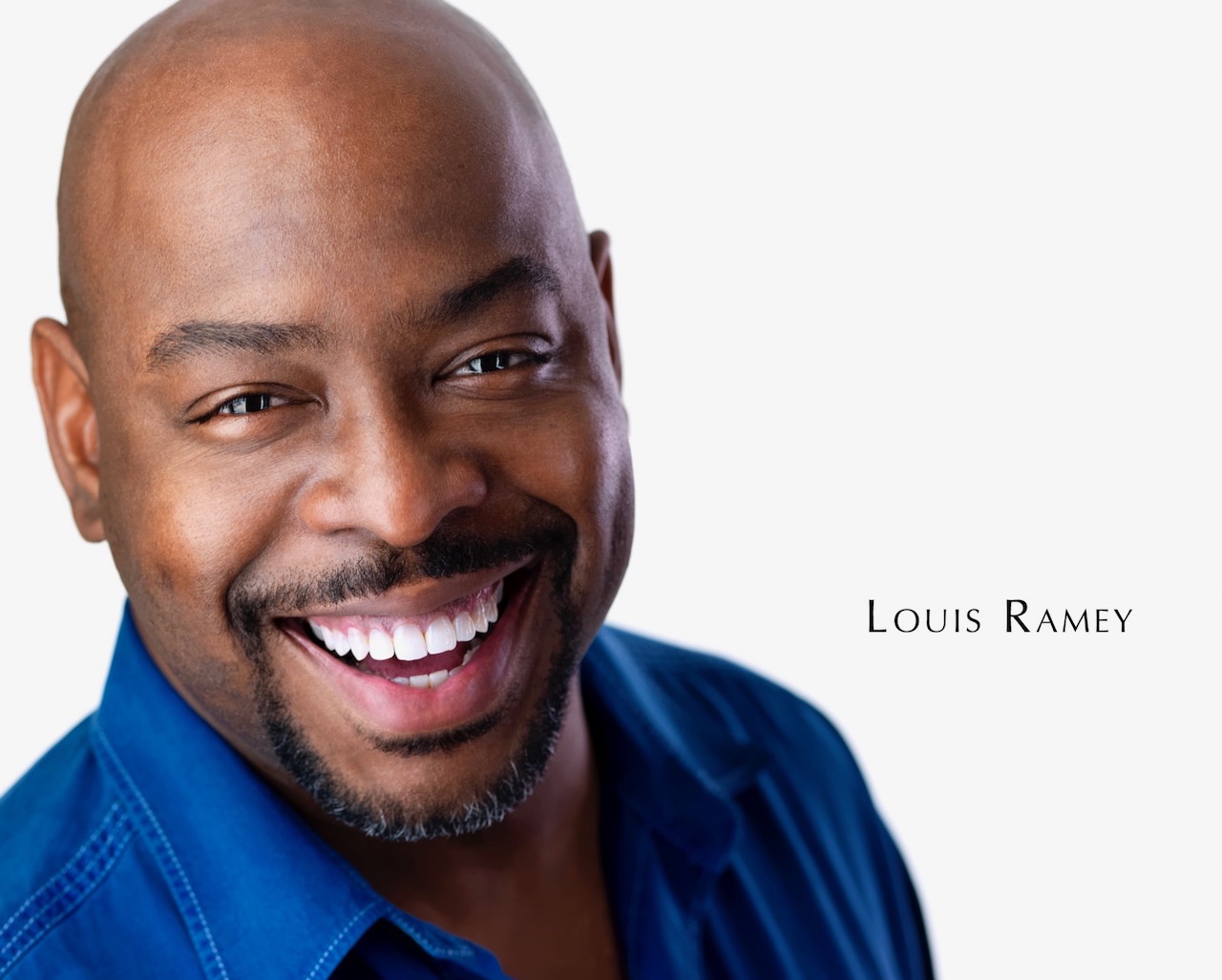 Currently filming “Cleared for Standup” for the Travel Channel airing later this year.

Comedy veteran and world traveler, Louis Ramey loves what he does for a living, performing stand-up comedy over the past 20 years. Louis can be seen currently hosting TV Land Prime Movie Block’s. Other recent TV appearances include TBS Presents: A Very Funny Festival: Just For Laughs, and TBS Promo’s Bitcoms. He has been all over TV and the Net. You have seen him as a finalist on NBC’s Last Comic Standing, NBC’s The Tonight Show with Jay Leno, ABC Daytime’s The View and NBC’s Last Call with Carson Daly among many other television appearances in the U.S., Canada and abroad. Voted by students as”Campus Performer of the Year”, Louis Ramey is a strong headliner who is a guaranteed crowd-pleaser.

Currently filming “Cleared for Standup” for the Travel Channel airing later this year.