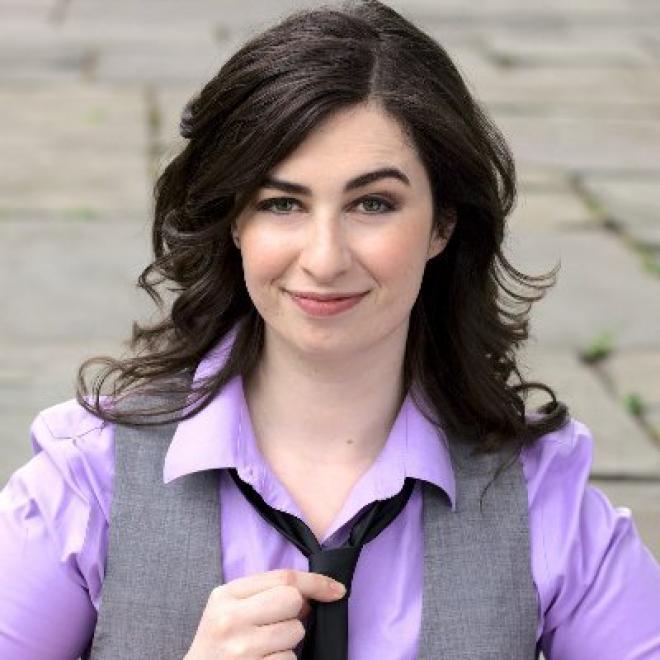 Laura High Bio:
Laura High is a New York actor and comedian. She received her B.A. in Theatre Performance from Nazareth College. Laura has had lead roles on TV shows, and national commercials. Laura performs stand-up comedy at venues like Broadway Comedy Club, Bananas, and headlined Carolines on Broadway. Laura has been featured on the New York Comedy Festival and won the ‘Broadly Funny’ Divison at the 360 Stand Up Festival. Laura is a rising content creator. Laura has gone viral several times on TikTok and her following has grown exponentially in a short amount of time. Laura writes, produces, and edits all of her own work.