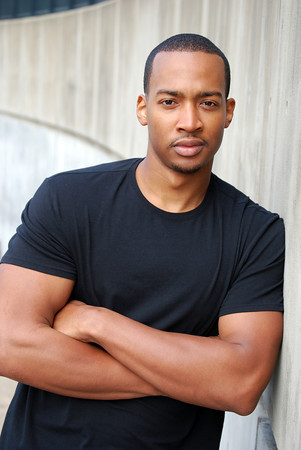 Keon Polee-Comedian on Norwegian Cruise Line as of February 2019
Keon Polee is one of the funniest and bright young comedians coming out of the bay area. He has performed internationally including South Korea and Japan for the troops as well as Canada. You can see him on Aspire TV’s “We got next”, “Laughs” on Fox and “Laff Mobb’s Laff Tracks” on TruTv. He is also featured on internet radio such as Pandora, Spotify and SiriusXM.
Expect big things from this rising star.

Click here or on his image to a video demo of Keon performing.