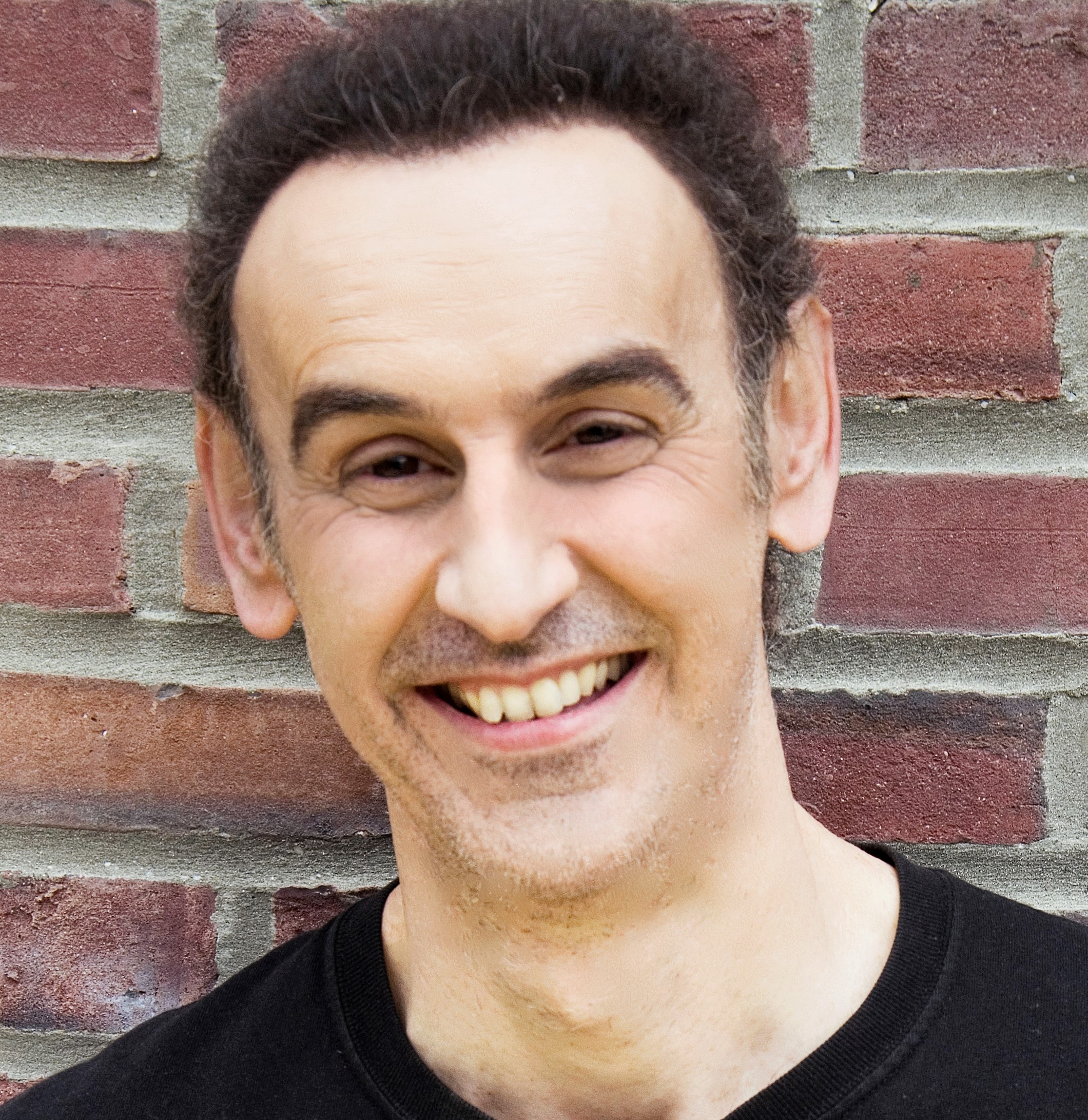 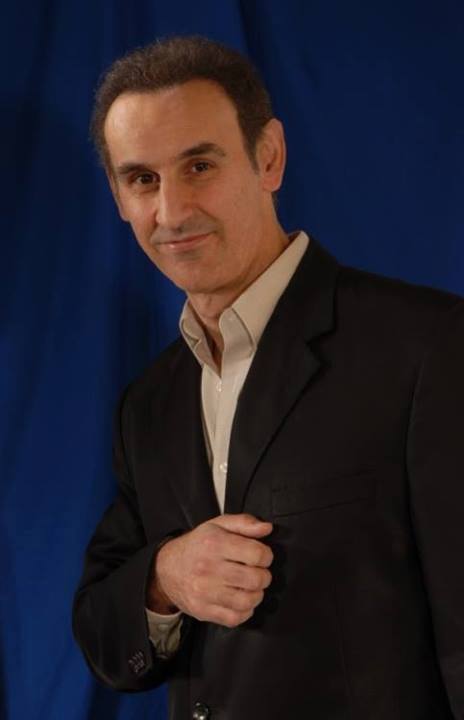 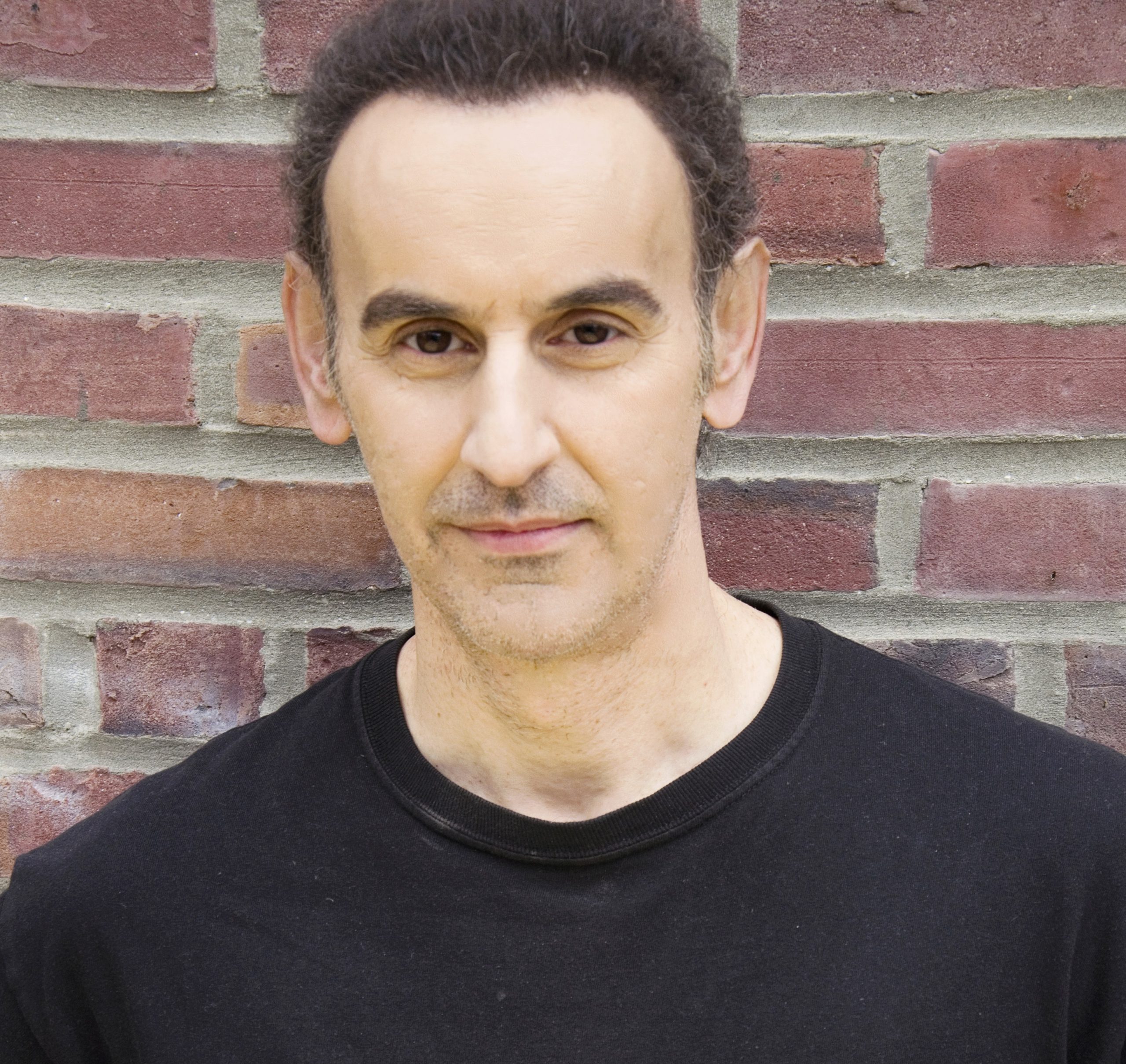 New York-based Australian actor/writer/comedian Jim Dailakis has been touring the USA and the world for the last 20 years headlining in major comedy clubs including Caroline’s, Standup New York, Broadway Comedy Club and Dangerfield’s all in New York City. He’s performed at The Borgata in Atlantic City, in 44 of the United States, across Canada on the IG Corporate 53 City Tour and IG Ontario Tour in sold-out 2000+ seat theaters, as well as performances in Australia, Scotland, Cayman Islands, Singapore and Malaysia. He’s also performed at the Montréal, Halifax, Palandri and Edinburgh Comedy Festivals.

He has shared the stage with Jerry Seinfeld, opened for Larry the Cable Guy, Kevin Nealon, Caroline Rhea, The Temptations, Aretha Franklin and Weird Al Yankovic. He’s performed alongside Brad Garrett from Everybody Loves Raymond at the MGM Grand in Las Vegas. Since his arrival in the US, Jim has appeared in TV series and international commercials.

Jim is working on a couple of feature films he’s written as vehicles for himself including All My Friends Are Getting Married and is currently in negotiations with a successful A-list movie producer.

Jim performed his one-man show Skitso in New York City and at the Hollywood Fringe Festival. In it, he plays over 35 original characters and celebrities. He received rave reviews and the show has attracted the attention of Broadway producers Robert Blume and Arnold Engelman.

On stage, Jim talks about relationships, being an Aussie in America, men, women, love, and mimics movie stars with an uncanny ability of being able to look like them too. He’s animated, witty, charming, likeable and never offensive and his performances have earned him standing ovations and adoration from audiences all over the world.