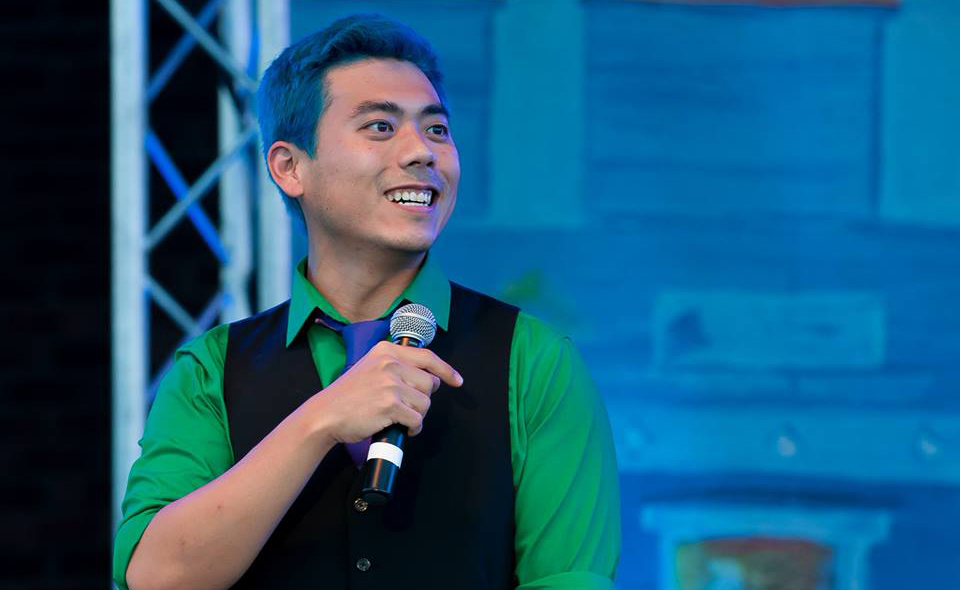 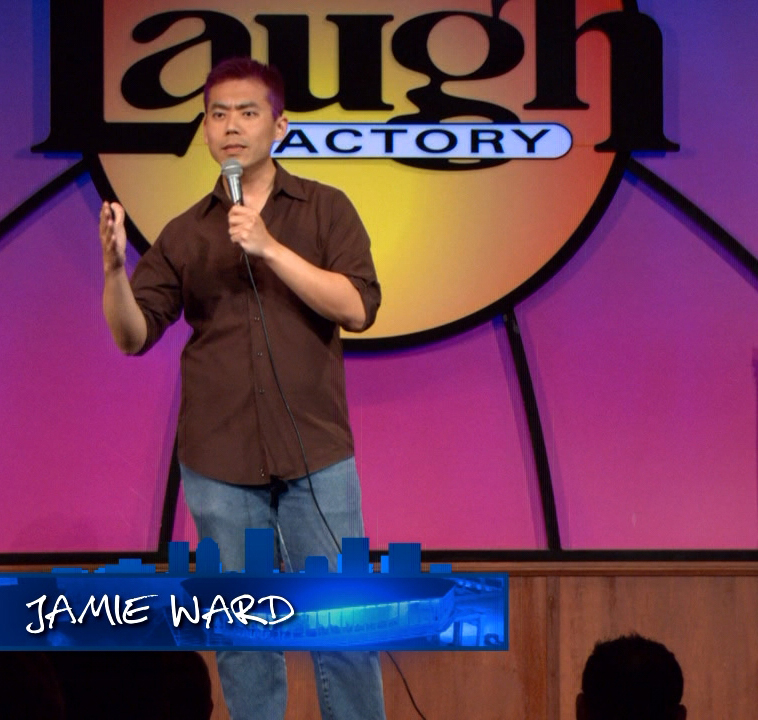 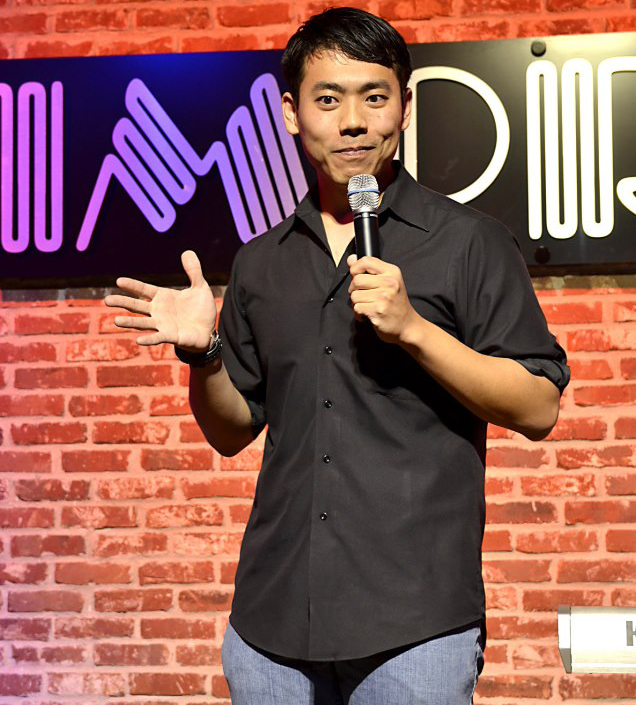 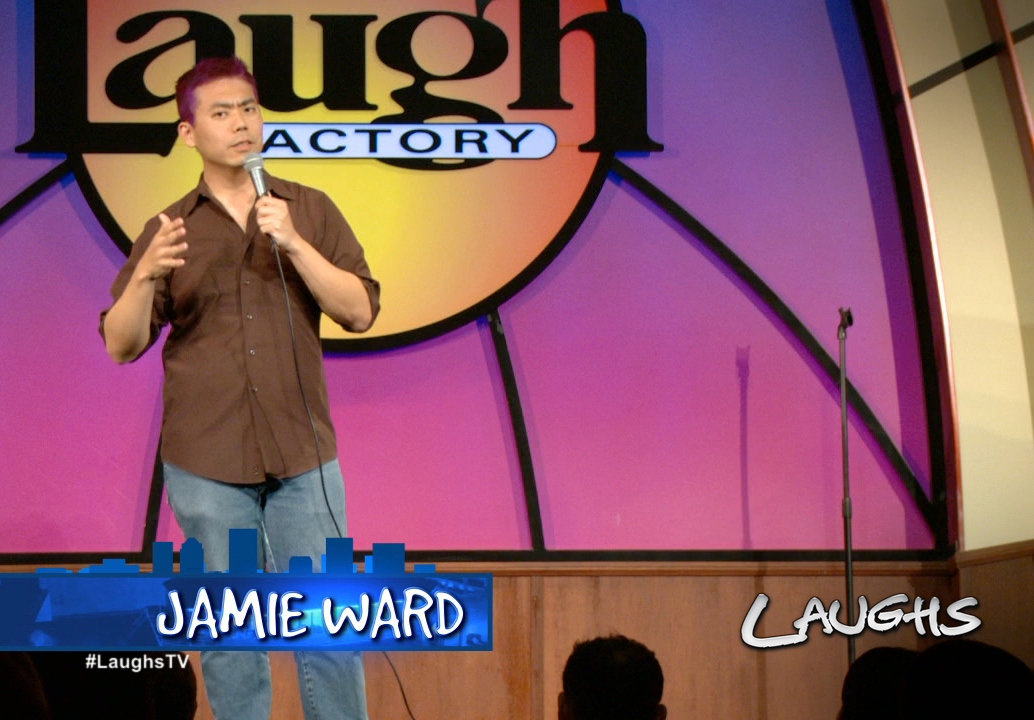 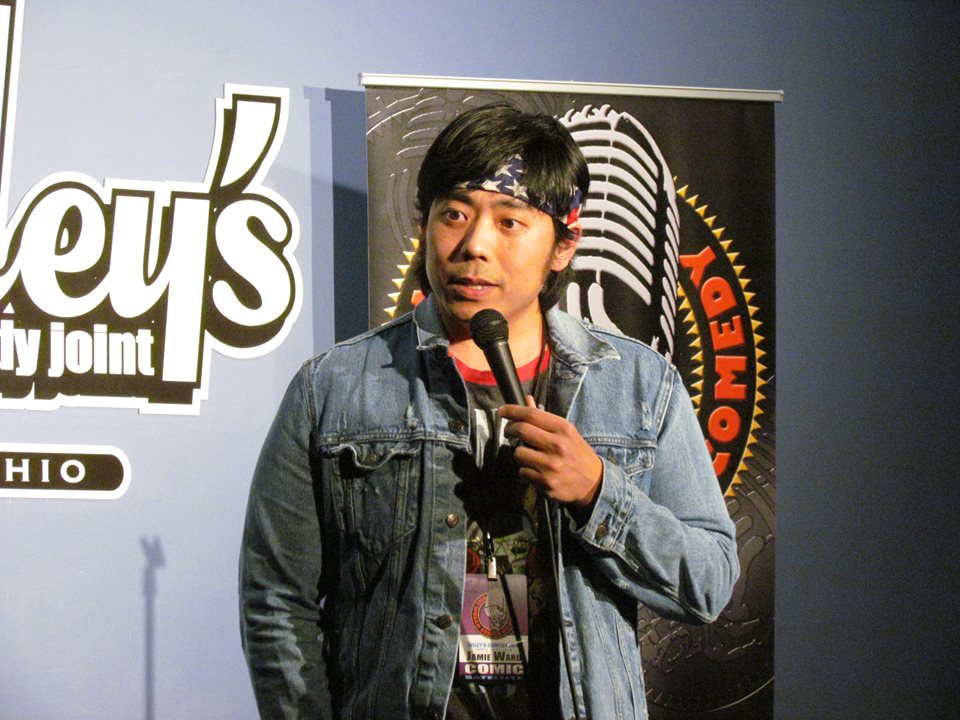 Jamie Ward-“The hardest part about being a Chinese Comic, is that I am Korean”

This was my Semi-final set, during the World Series of Comedy Satellite at The Comedy Catch in Chattanooga, TN.
Click here or on the image to Jamie ward in action

Comedy is a hard job, but the toughest part of being a Chinese comic is, I’m Korean. I am the adopted son of a dad who is from New York and a mother from Tennessee. I was destined to be a comedian.

My comedy journey started in 2009 when I returned to the US from Afghanistan. I had just gotten off of Active Duty and I was looking to reintegrate into society. Naturally I was drawn to a life of living on the road and meeting new people, but my foray into professional dance was short lived, so I tried stand-up comedy instead.

What can I say, it’s been a whirlwind adventure so far. I’ve performed all across the country and in 2016 I had the opportunity to perform in the Bahamas and for The US Marine basis in Korea (the good one) and Japan. My mix of fast-paced jokes and high energy stories about my life have given me the opportunity to perform on national TV and radio. I was featured on the TV show Laughs on FOX and my comedy can be heard on XM/Sirius Satellite Radio.

In addition to comedy clubs, colleges and festivals around the country, I work with my own comedy group of all military veteran comedians called The GI Jokers. We run shows to raise money for veteran causes and charities.