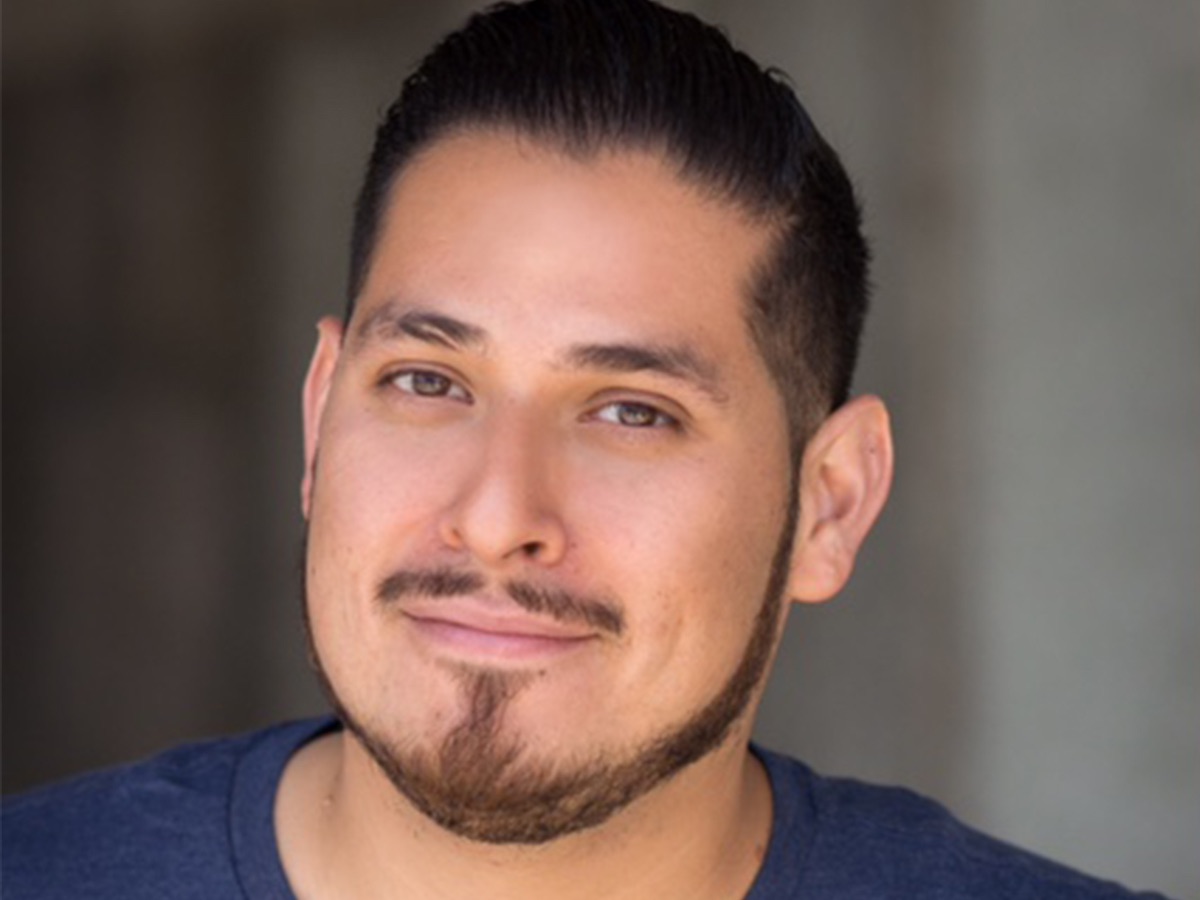 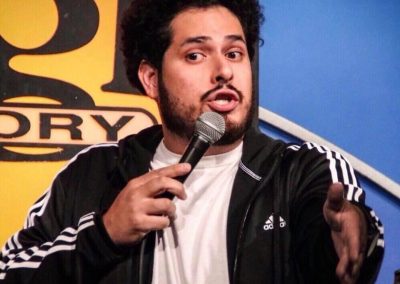 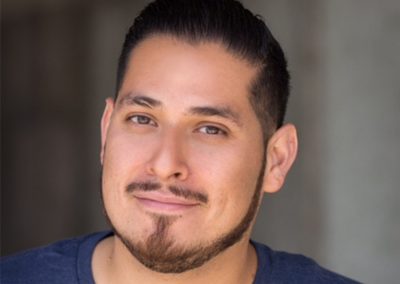 Jack Jr Bio:
As the son of comedy club owners, Jack grew up in the comedy scene, and over the years made the transition from spectator to on-stage performer. Over the last few years, he has delved into the acting and writing world and has moved his way up the ladder to find himself traveling across the country featuring for the likes of Marlon Wayans, Brandon T. Jackson, Damon Wayans Jr and David Spade.

Jack has been seen on the shows Epix “Sex Life” as well as Amazon “Laugh After Dark” and the Amazon Documentary “Make America Laugh Again”. He was the 2019 finalist on the NBC show “Stand Up”. An iconic endeavor, he created the NoHo Comedy Festival, which attracted some of the country’s most talented comedians. Today, he can be found headlining in clubs across the country, guest starring in movies like “50 Shades of Black”, as well as participating in popular podcasts like “The Church of What’s Happening Now with Joey Diaz” and “Date Fails with Kate Quigley”.