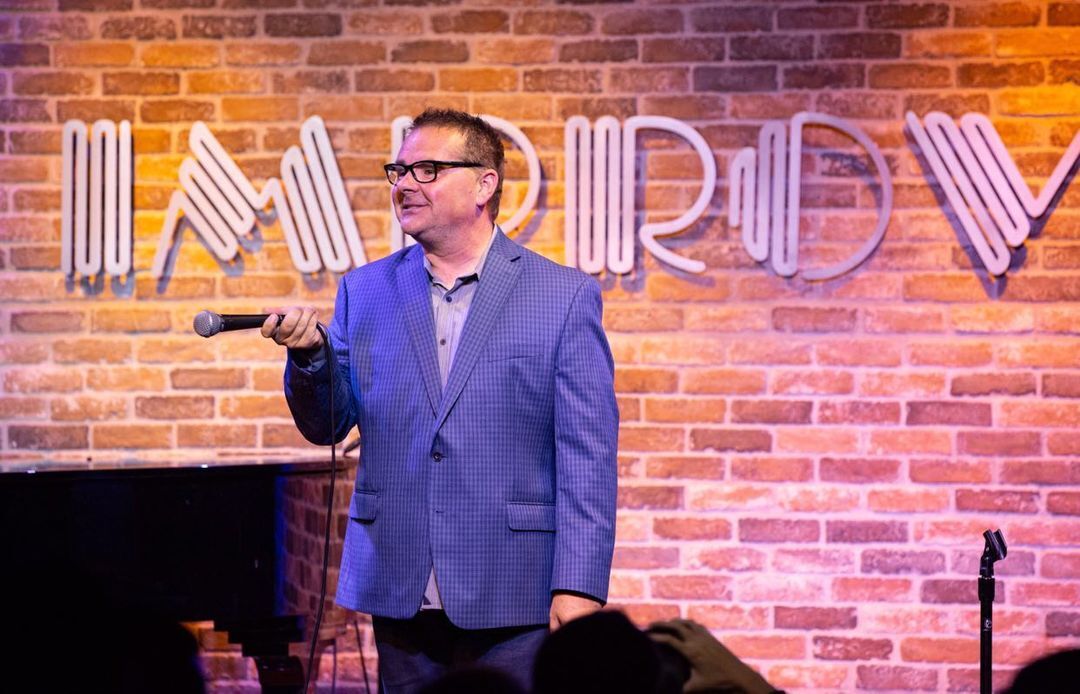 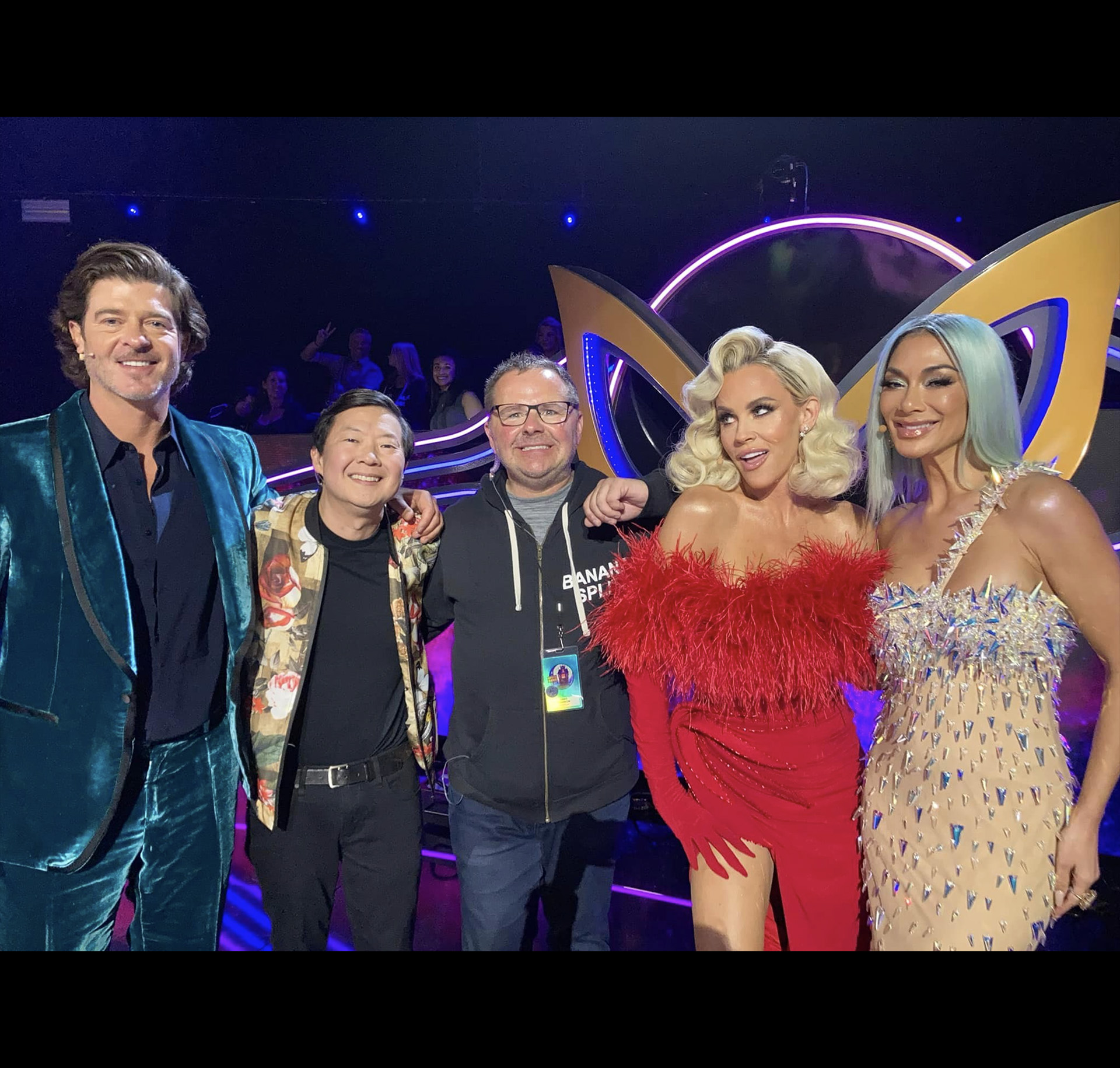 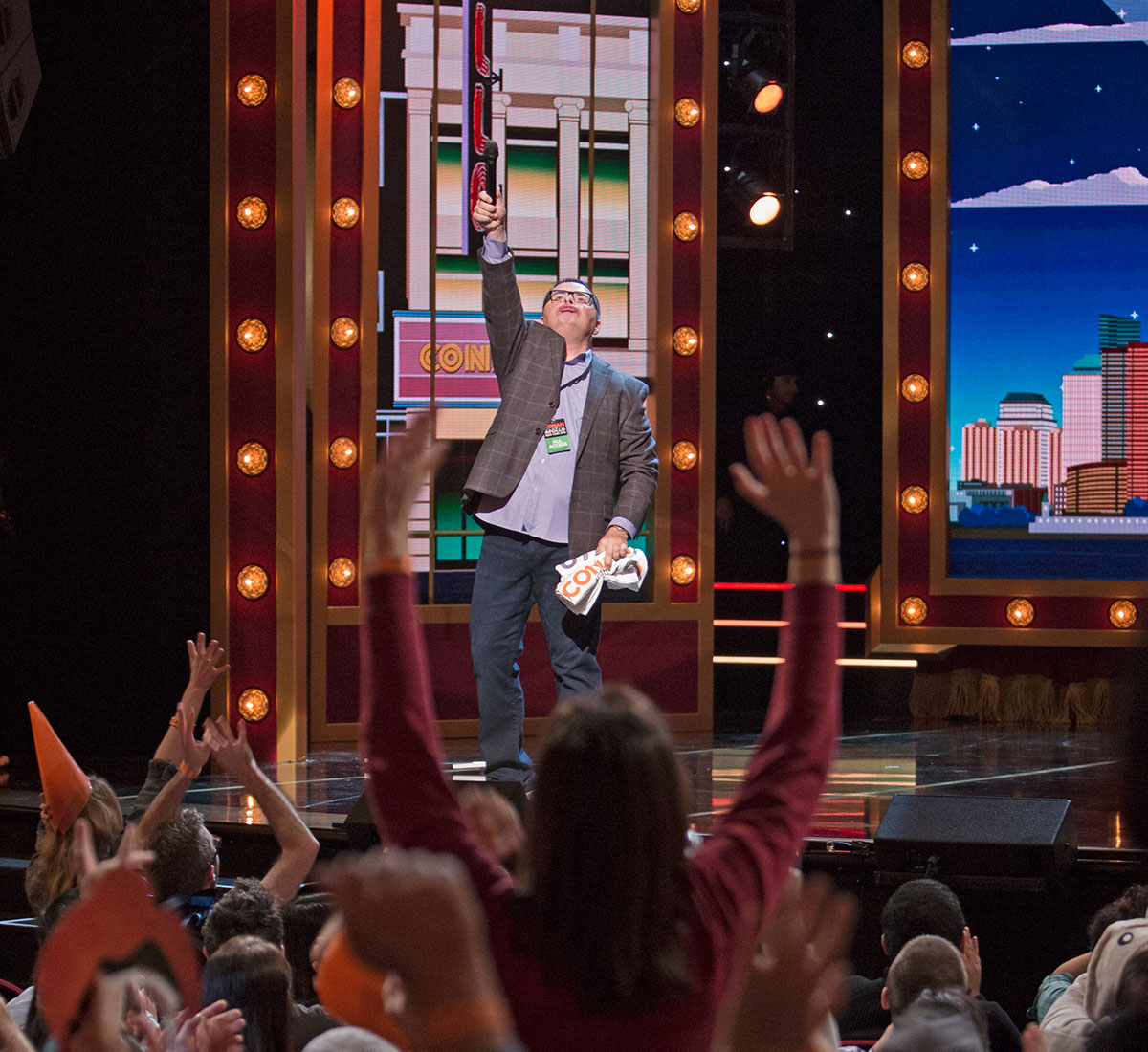 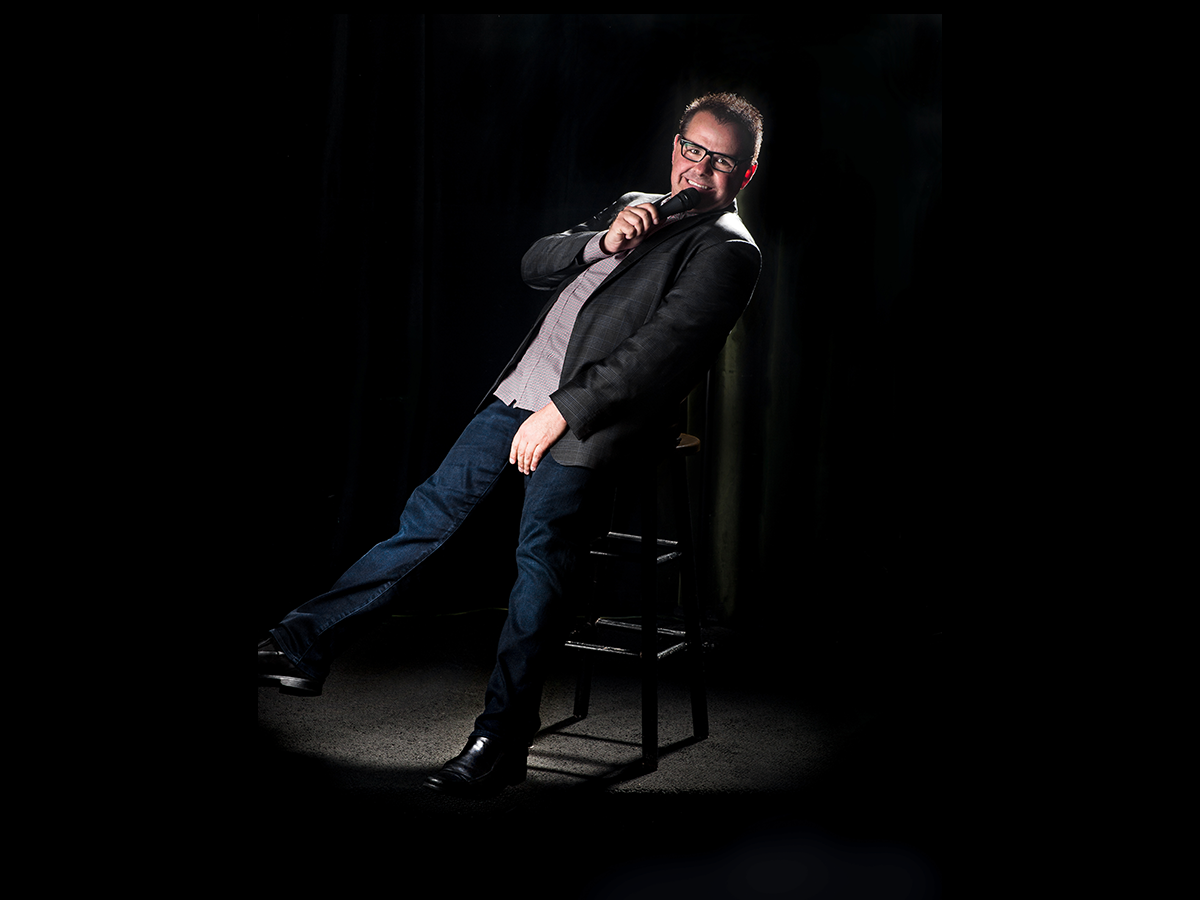 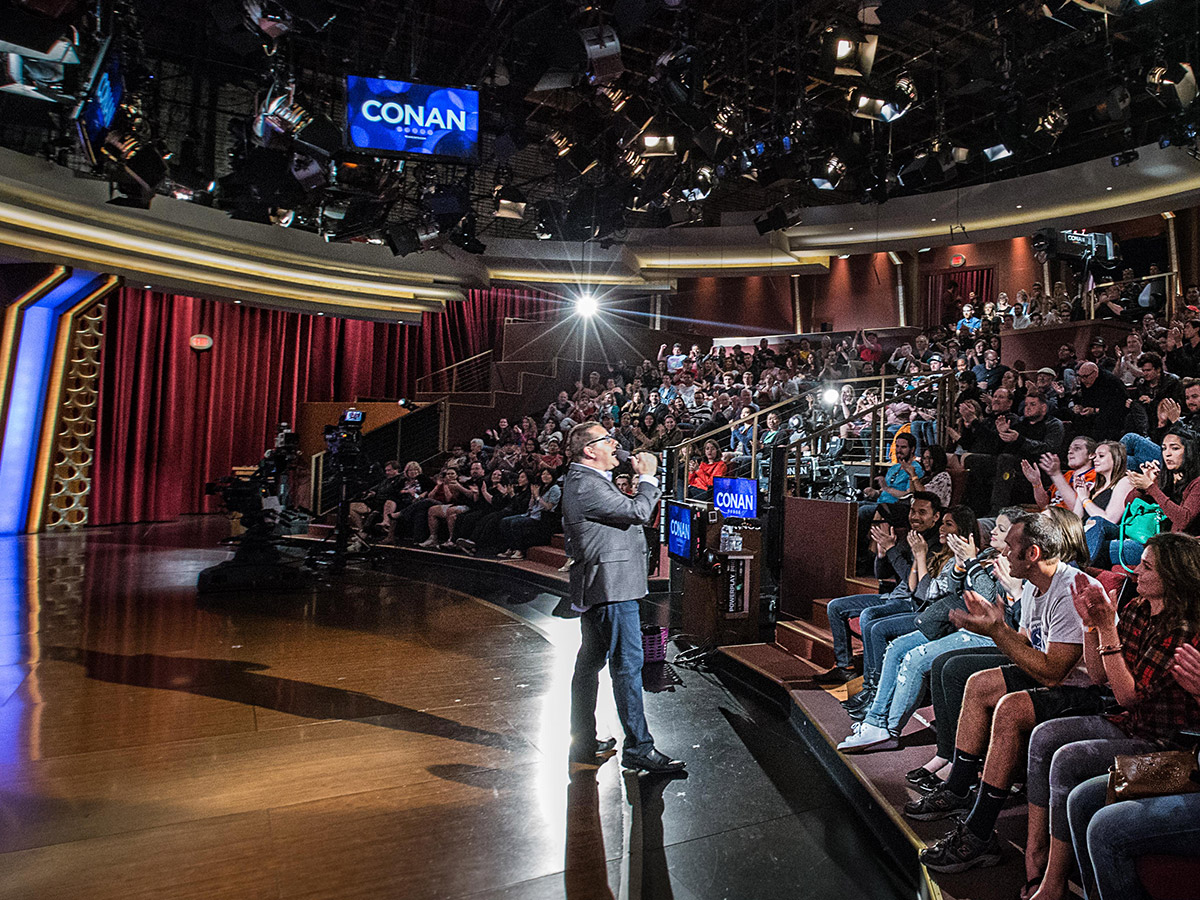 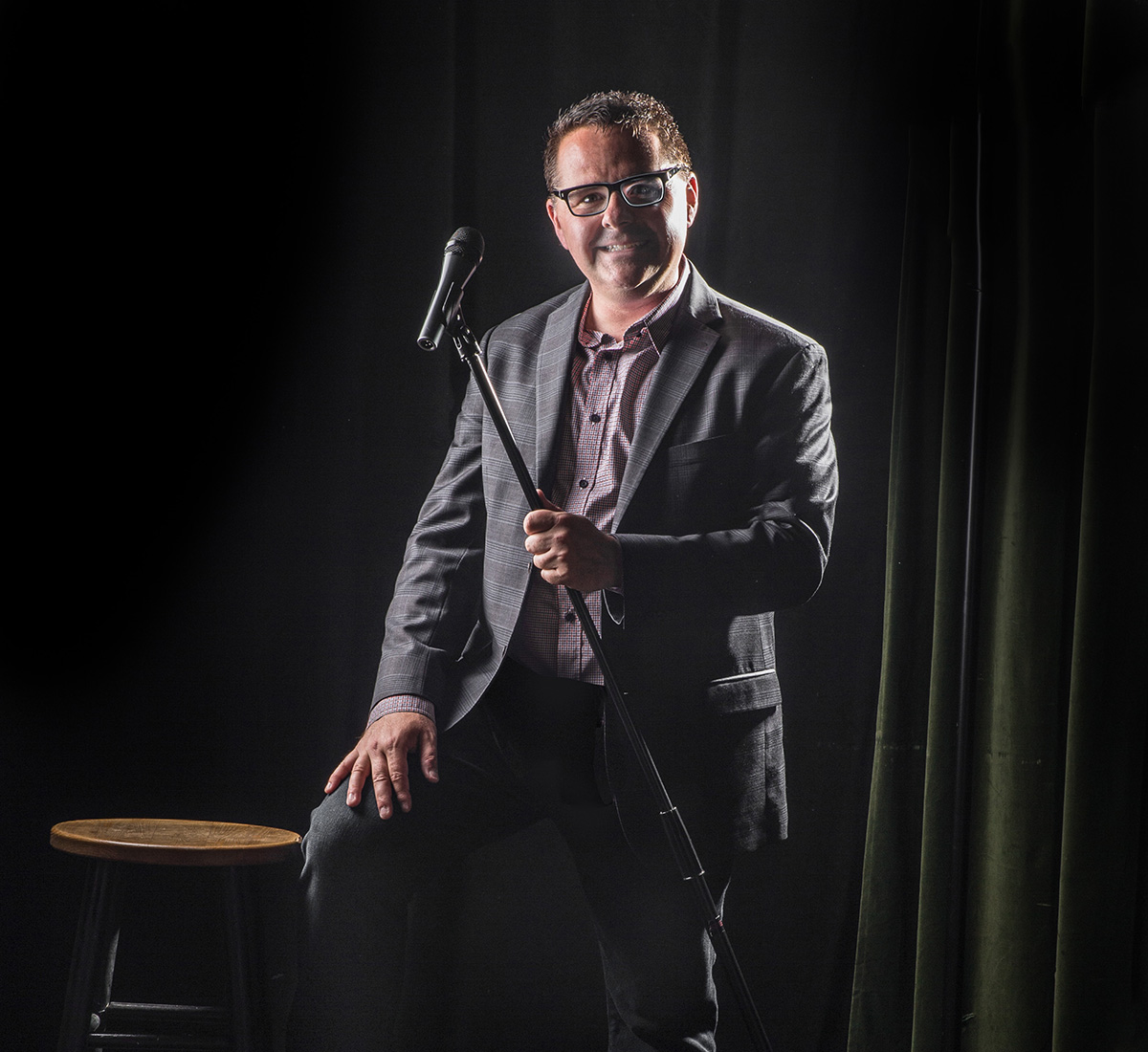 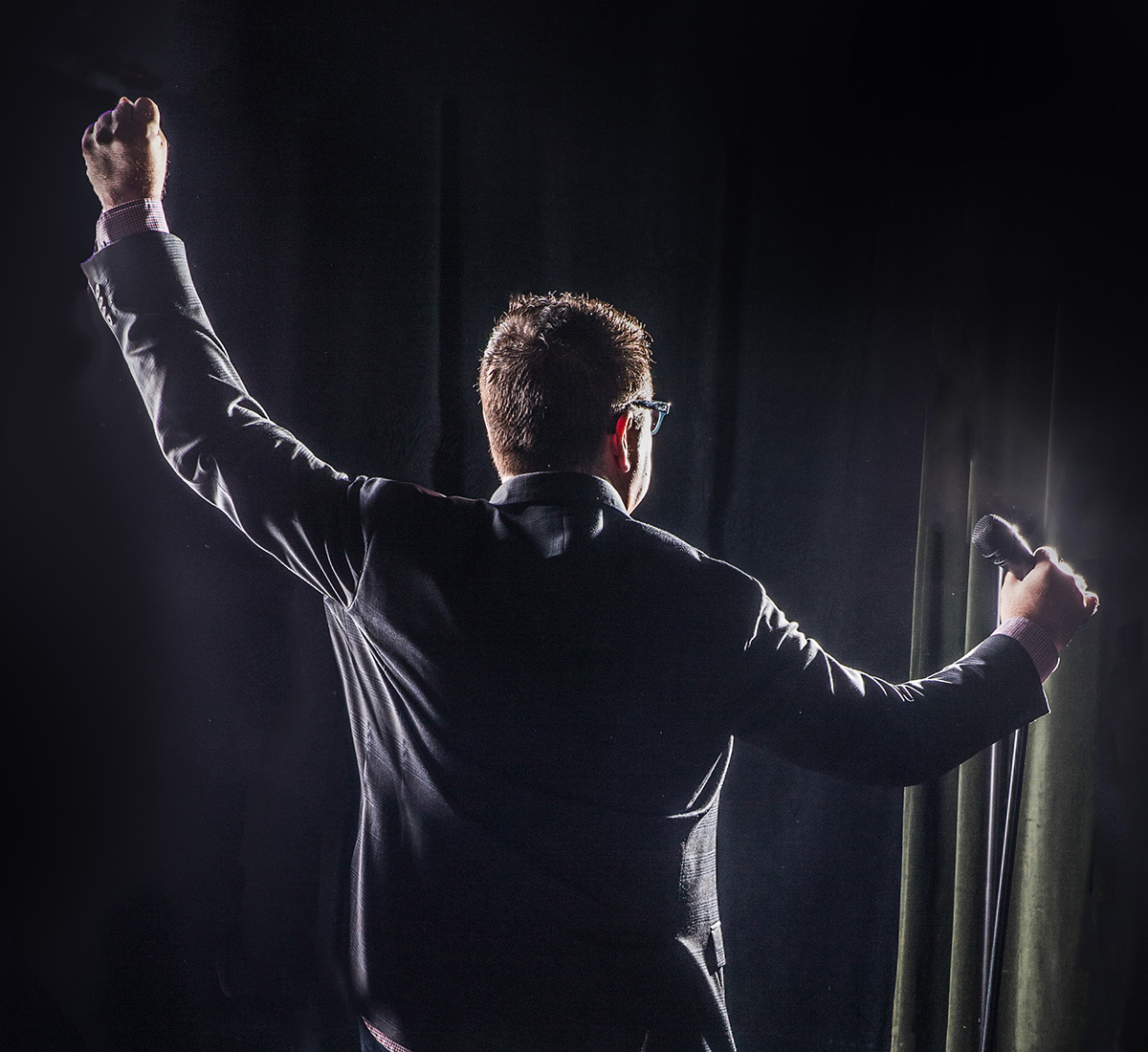 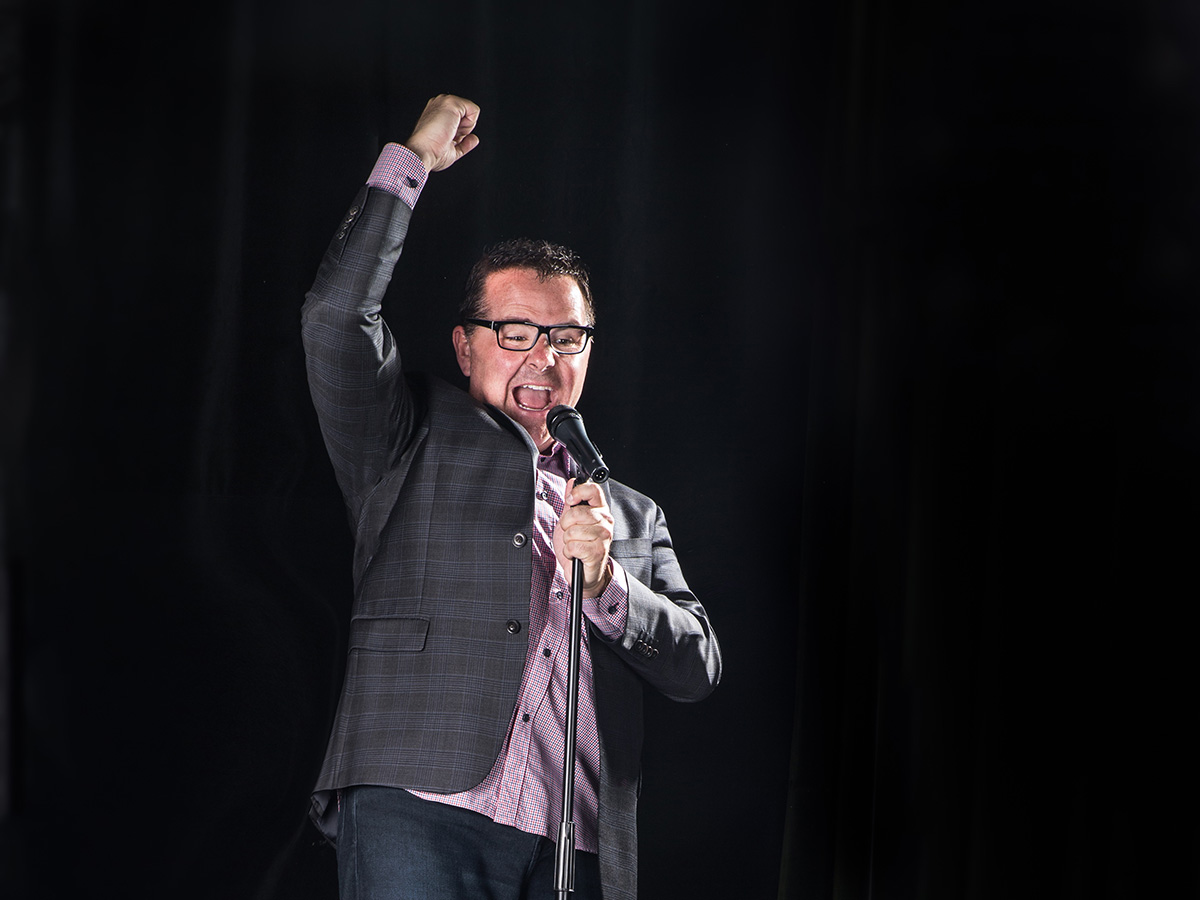 Garry Cannon Bio:
Gary Cannon began his stand up career in San Francisco back in 1998. He quickly began working the Punchline honing his craft as one of the breakout new faces on the scene. Comedy Central took notice and Gary was one of ten comics selected to perform in their Laugh Riots competition.

In 2002 Gary packed his bags and moved to LA where he was soon working at the top clubs. Because of his high energy and ability to jump start a crowd, Gary was a regular host for some of the top shows at the Hollywood Improv. Many headliners would request Gary to open for them on the road.

Gary has entertained crowds from Los Angeles to New York and everywhere in between. Recently Gary was passed at the world famous Comedy Cellar in New York City which for a comic is a big honor.

But he is most proud of his tours for the USO and the military. Gary has performed for the troops in Kuwait, Iraq, South Korea and Okinawa to name a few.

Gary is involved in a great program called https://www.standupwithcomedy.org/ helping kids learn the art and gain confidence doing stand up comedy. After the eight week program the kids get to go on stage and do their acts in front of friends and family.