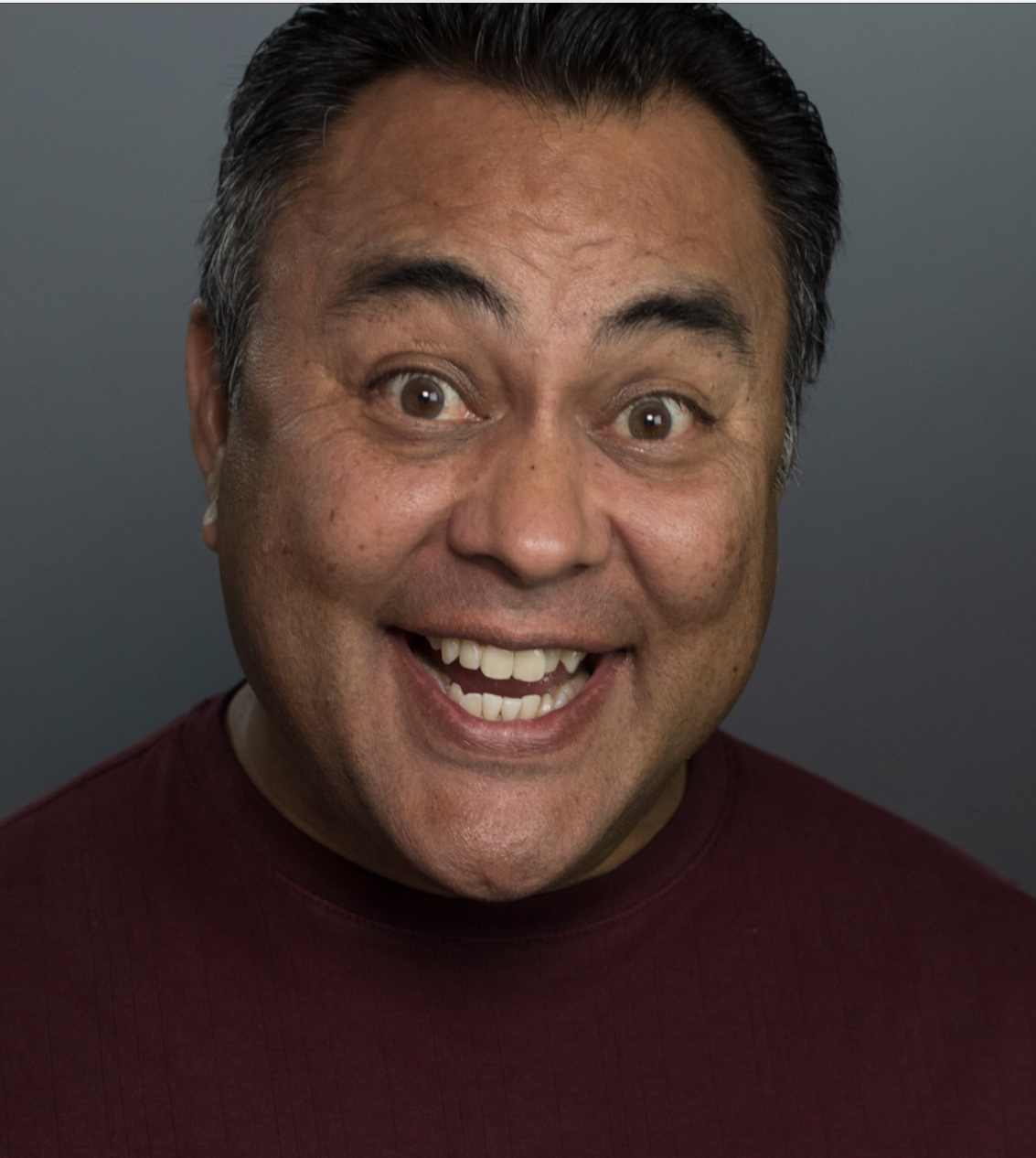 Frank Lucero Bio
Frank Lucero has made several television appearances such as a national Starburst commercial, (Currently airing! “Oh, juice-dratics”), comedy sketches on Jimmy Kimmel Live, and The Tonight Show with Jay Leno, to name a few.  He was even seen on New Mexico Styles as a guest comedian, cooking Live his favorite “Quock Quock”!
In his many adventures, Frank has headlined casinos and performed in lots of clubs.  One of his biggest tours was the Combat Comedy Tour for the troops.  “Being a Military Brat, it’s always an honor to perform for our soldiers.” The tour was in the Middle East, countries like Iraq, Afghanistan, Saudia Arabia, Kuwait, etc.  The other tour, which was unforgettable, was the Crown Royal Latin Kings of Comedy Tour hosted by Paul Rodriguez.  The tour consisted of performing for two seasons at multiple Theatres, Auditoriums, and venues across the country!
Frank has been described as an over the top, animated kind of comedian that entertains every second he is on the stage.  He will riff about our everyday struggles and stress, to family, food, and having fun!  It’s all about the next adventure!!