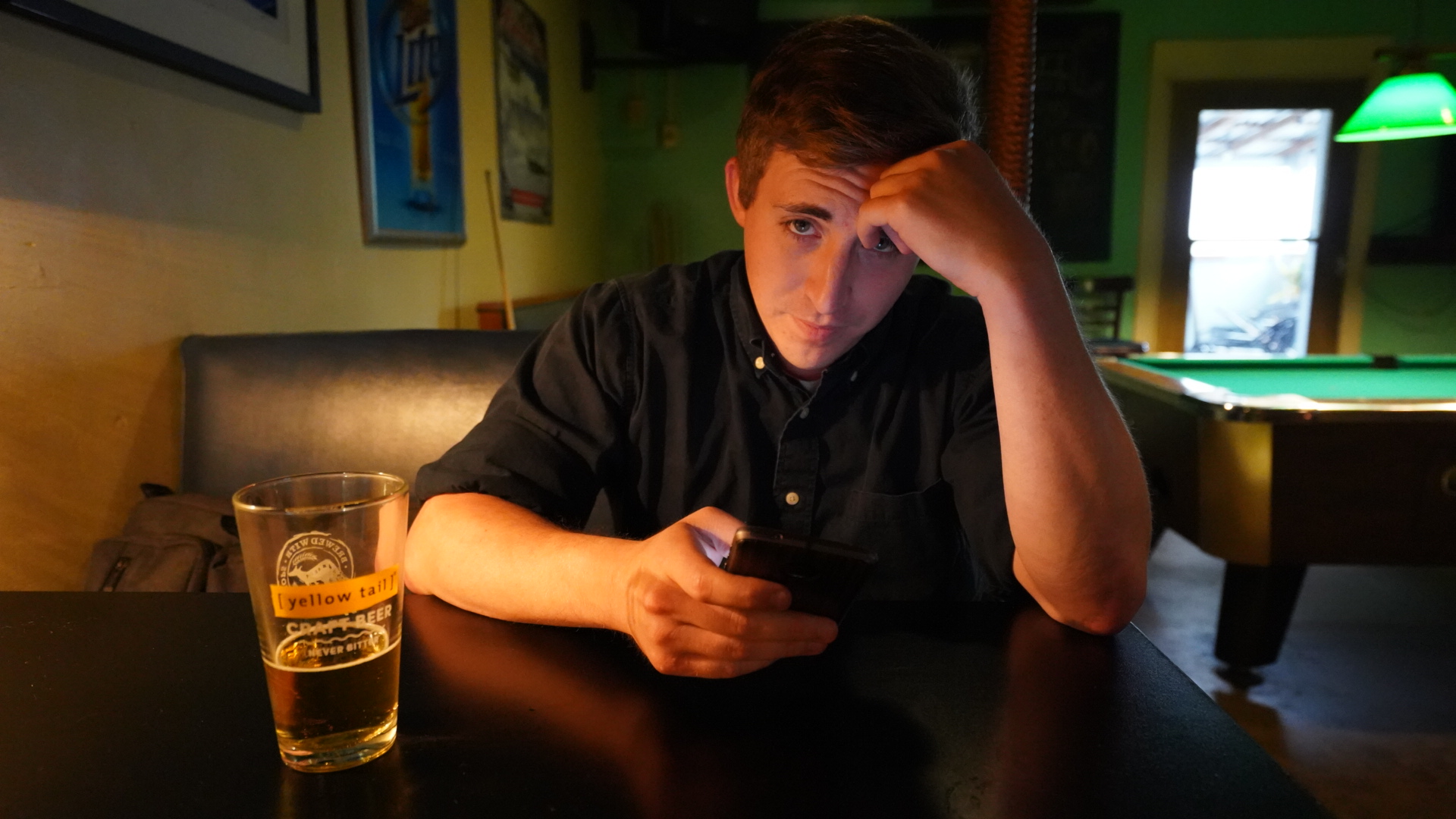 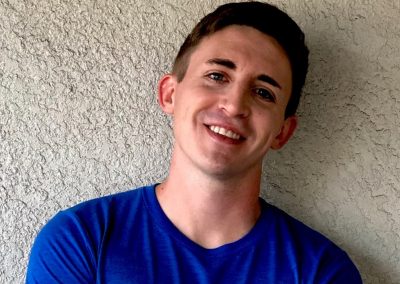 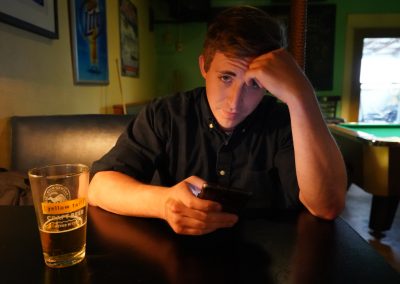 Dylan Vattelana is a stand-up comedian, actor, sketch writer, producer, and panelist. He has shined at some of the best comedy clubs across the country, such as The DC Improv, Dangerfield’s in New York City, and sold out theaters. Along with these clubs he is a regular on the Funny Bone, Improv, and Comedy Zones circuits all over the country.
He is a comedy festival favorite that has stood out at the Laugh Your Asheville Comedy Festival and the World Series of Comedy.
Dylan Vattelana can dazzle crowds from the biggest cities to the smallest towns. He can be found on television channels, like JLTV, or heard on the radio as a regular personality on the Bob and Tom Show. He has worked with some of the biggest names in the business: Michael Che, Michelle Wolf, Bert Kreischer, Aries Spears, Godfrey, Bruce Bruce, Christopher Titus, Alonzo Bodden, as well as many others.

Dylan masterfully mixes sharp wit, excellent writing, and insightful ideas with an effortlessly likeable delivery.  He is a club favorite whose universal style is sure to win over any room.

“Dylan has been a regular on the comedy circuit and has been tearing up stages all over the country. In his witty repertoire he talks about the oddities of daily life, his personal ways of dealing with anxiety, and some of the craziest stories you won’t believe. This Virginia boy has the gift of gab and is an act you can’t afford to miss.”