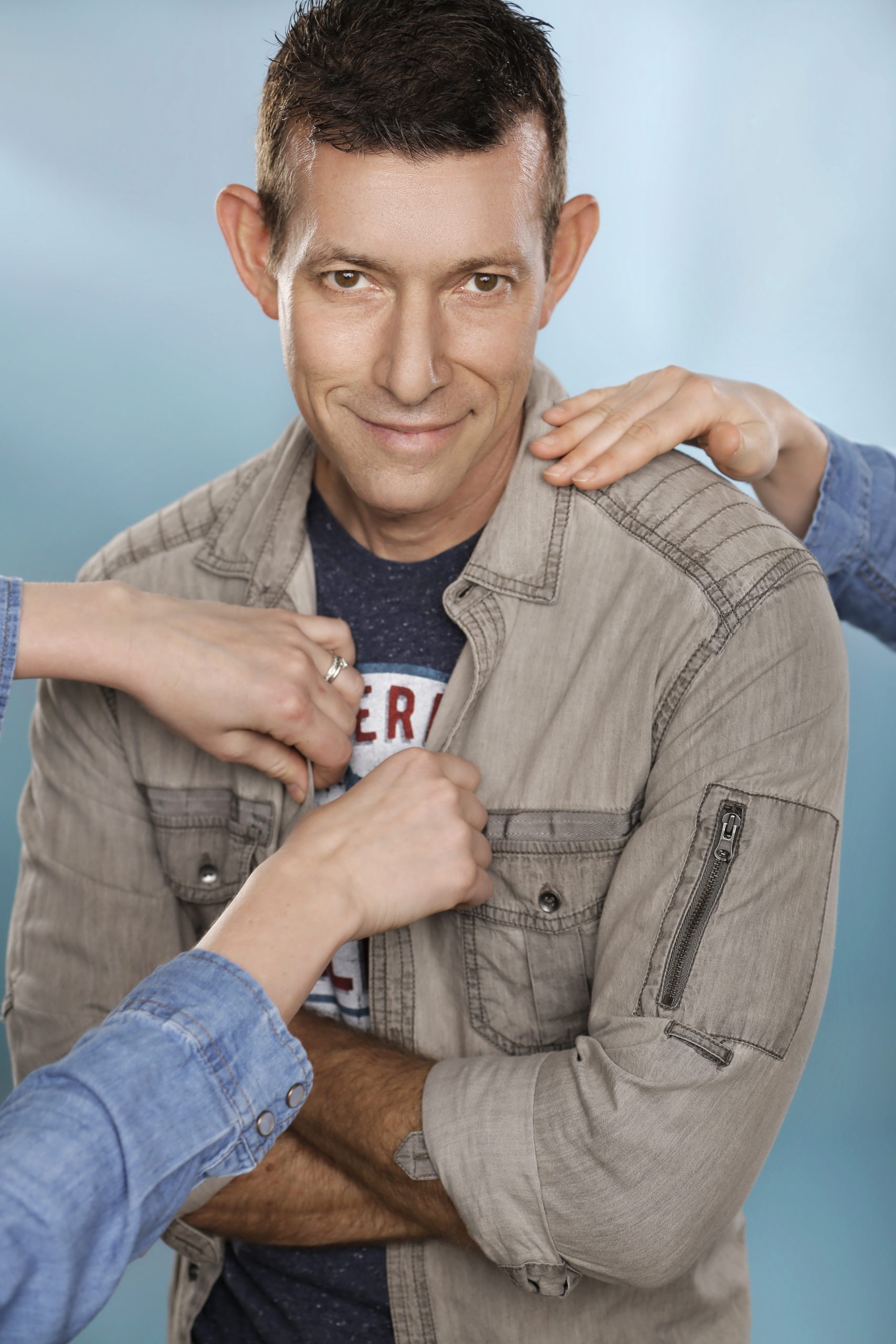 Drew is a comedy veteran who has been entertaining audiences for over 25 years.  He has played clubs, theaters and assorted other venues across the U.S., as well as internationally, having performed in the Cayman Islands, The Virgin Islands, Mexico, Canada, Thailand and Malaysia.  He has also done multiple tours performing for the troops across the globe.

Always a crowd pleaser, his comedy is relatable, intelligent and he always leaves his audience wanting more.  He has been seen on stage at such clubs as The Improv, The Laugh Factory, Laughs Unlimited, Uncle Funny’s, The Comedy And Magic Club, Punchlines, Cobb’s and The Ice House and has been seen on Comedy Central.  He has also worked doing audience warm-up for T.V. shows.

As host and creator of the podcast “Bad Advice, he could be heard on Sirius XM Radio.

When it comes to being on stage and making people laugh, there is no place he would rather be.