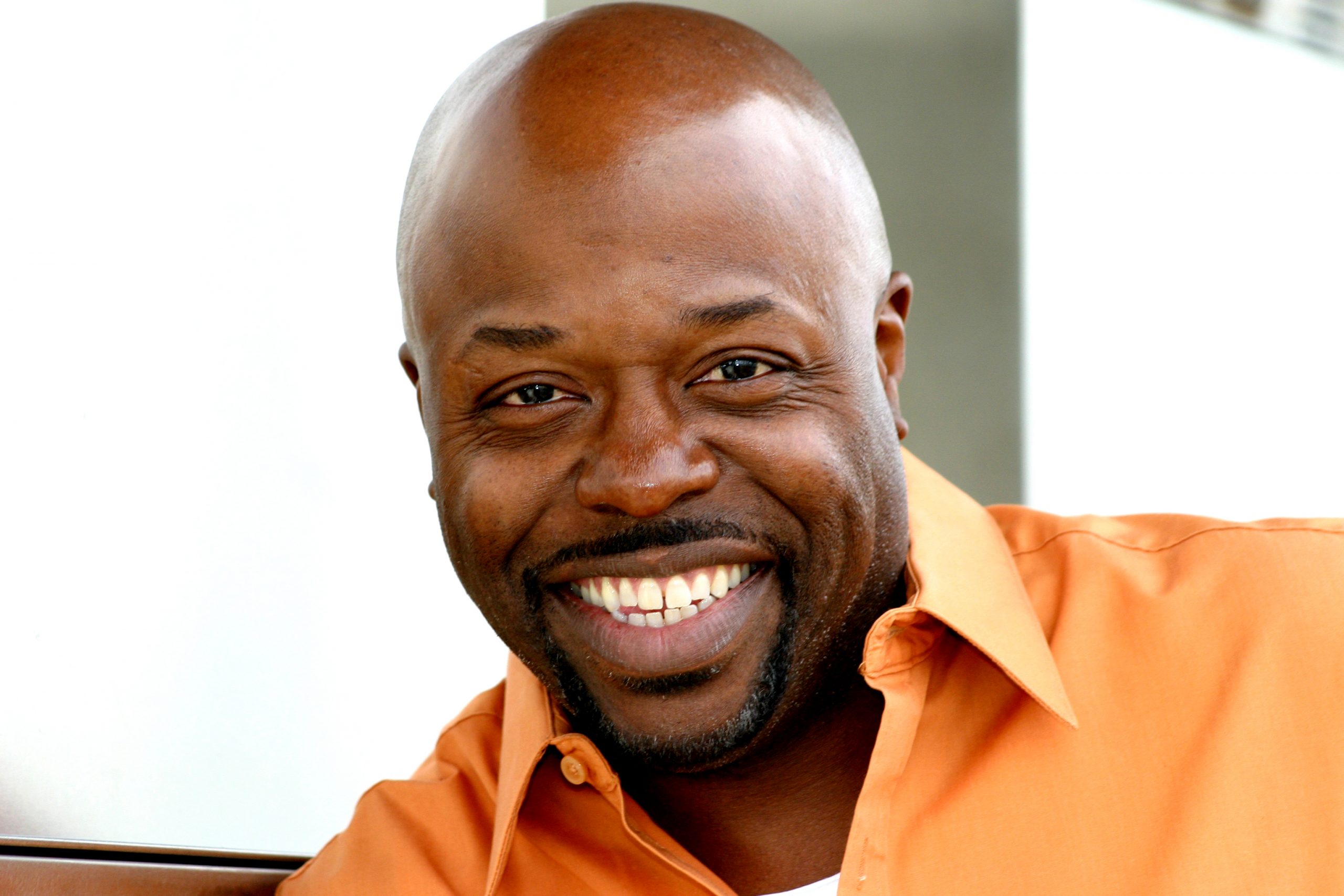 An extremely versatile actor/comedian/scriptwriter, Dannon Green is known for his signature stand up comedy line “I don’t want no trouble“.  He made his television debut on Apollo Comedy Hour, and is continuously making a name for himself.

Born in Manhattan, New York and raised in Philadelphia, PA.  Dannon possesses mega personality and the ability to keep you laughing.  He is a talented comedian and actor who have been in various films, television sitcoms, and national commercials.

He has graced the sets of UPN’s sitcoms “Moesha”, “Girlfriends”, and “One On One”, and has worked on the WB sitcom “All About The Anderson’s” staring Anthony Anderson and Nickelodeon’s “Just Jordan” staring Little JJ.  He has also been in the critically acclaimed series, “The Shield”, “Everybody Hates Chris” staring Chris Rock, as well as the Starz channel’s hit stand up comedy series “Martin Lawrence’s First Amendment”.  As for films, Dannon has been featured in HBO’s films Butter, Supreme Sanction, and Desert Thunder. Green was also featured in the film, Baby Boy that was distributed by Columbia Pictures and directed by John Singleton. He’s also featured in the film The Luau that stars Brian Hooks and Faizon Love. Dannon was also featured in a short film that was produce by RSA Films and USA Network called “DUCK” it was directed by Jakob Daschek, Starring Skylan Brooks.   He has also been featured on BET’s “Comic View” and TV One “The Funny Spot” hosted by Tony Rock as well as BET’s One Mic Stand with Kevin Hart.  Dannon was also featured on TV One’s “Comics Unleashed” with Dick Gregory hosted by Byron Allen.  He co-starred in the movie “Happy Hour” starring Guy Torry and Tra Ireland. He recently just finished shooting the movie “Civilian Life” with Lahmard J.Tate which was directed my Rubin Whitmore II.  Dannon who has been featured in an number of national commercials and he has also been featured in projects with Kevin Hart on BET’s hit television show “Real Husbands of Hollywood” starring Kevin Hart, and Netflix’s hit movie “Nappily Ever After” starring Sanna Lathan.   Dannon currently has his first film project that he directed and produced a documentary called “The Executioners” a story about a boxing gym out of Philadelphia, PA now being streamed on Tubi Tv and Amazon Prime.