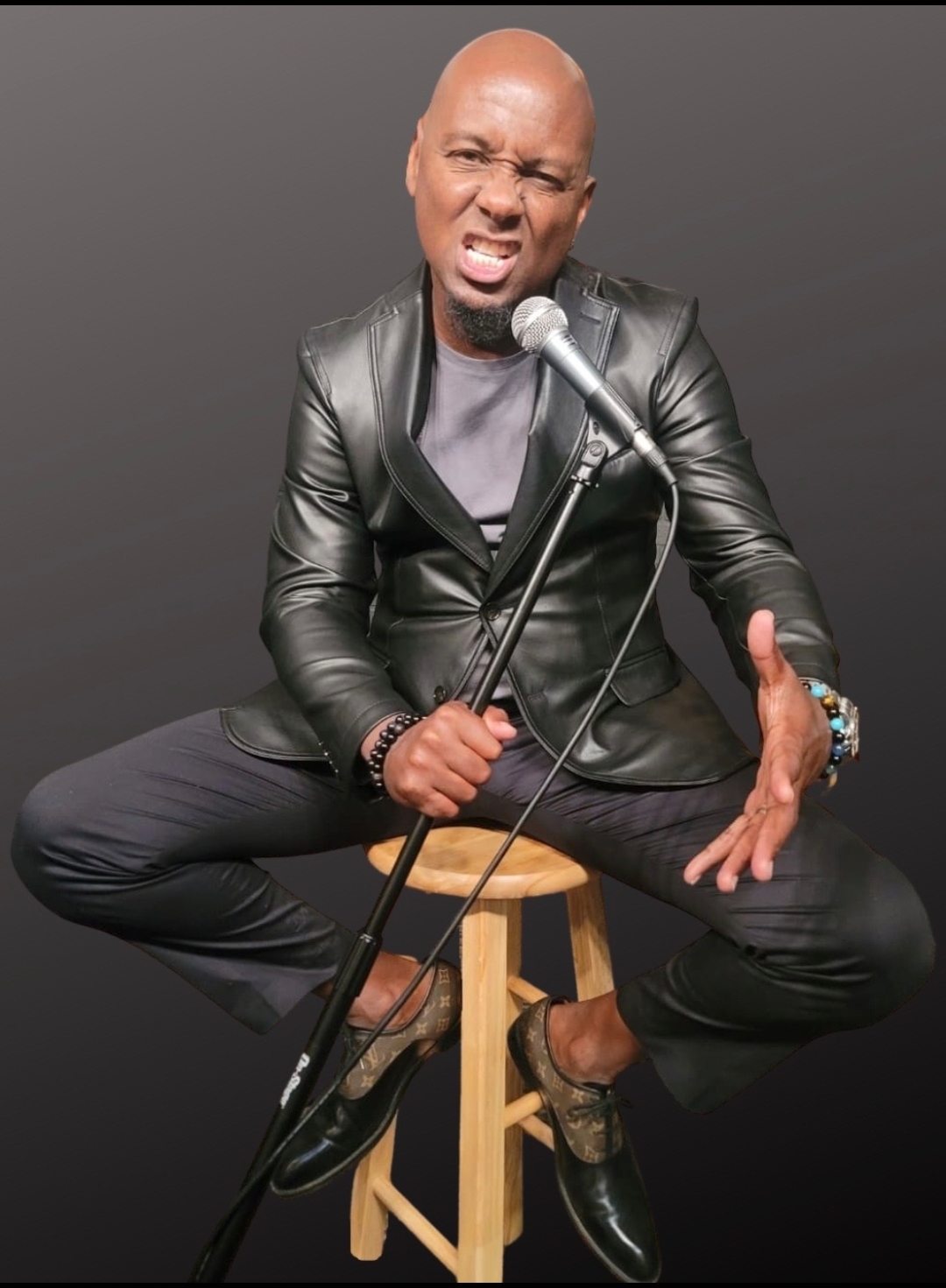 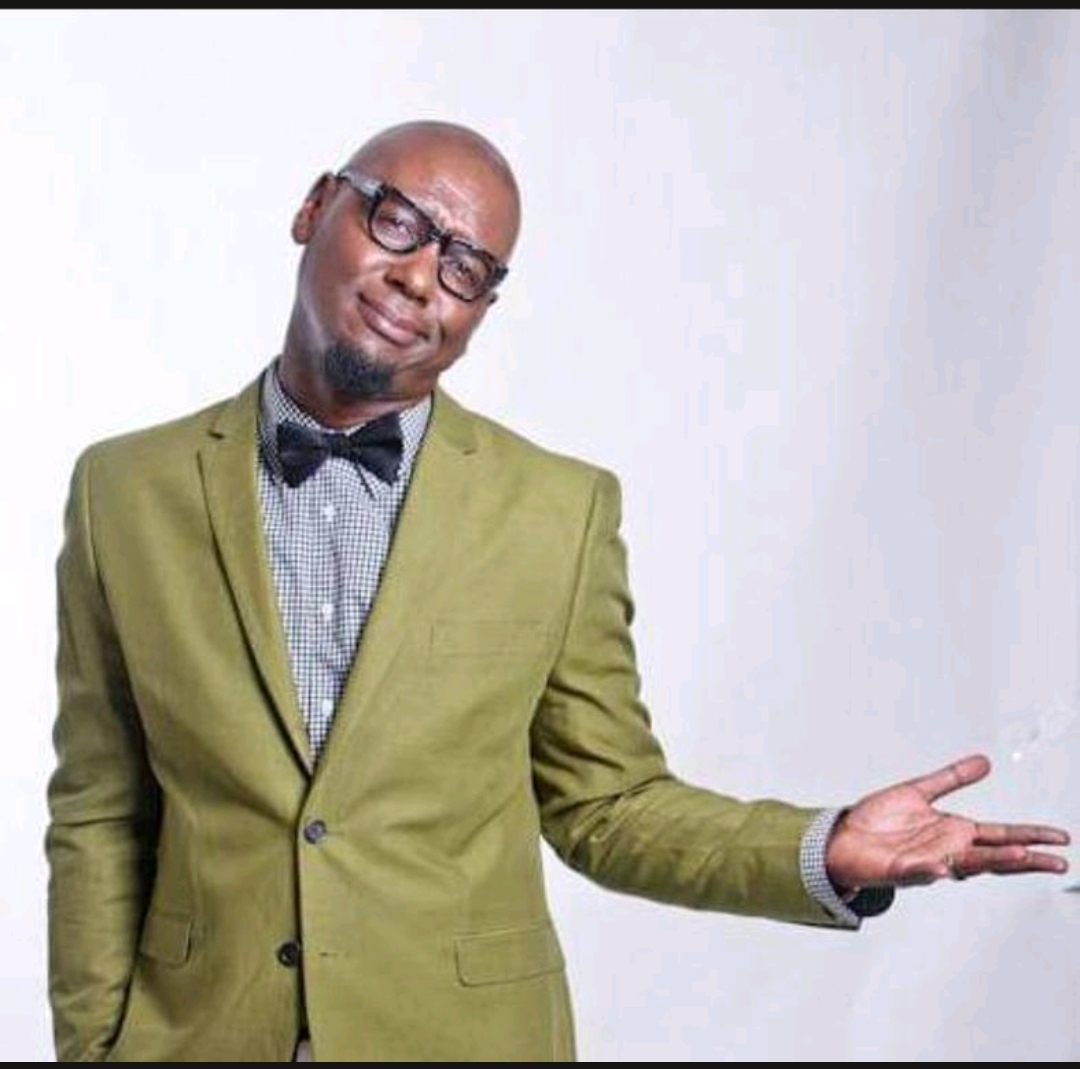 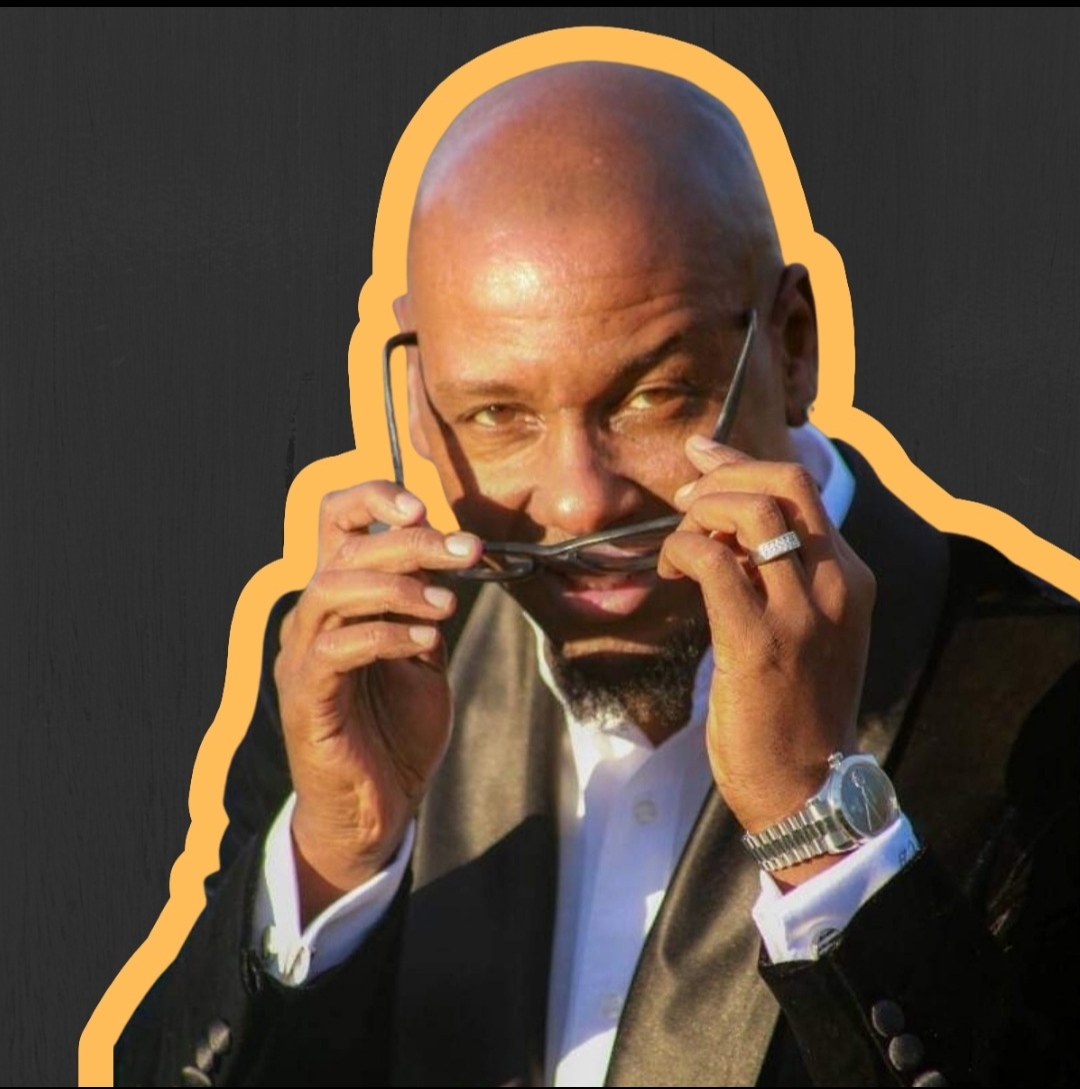 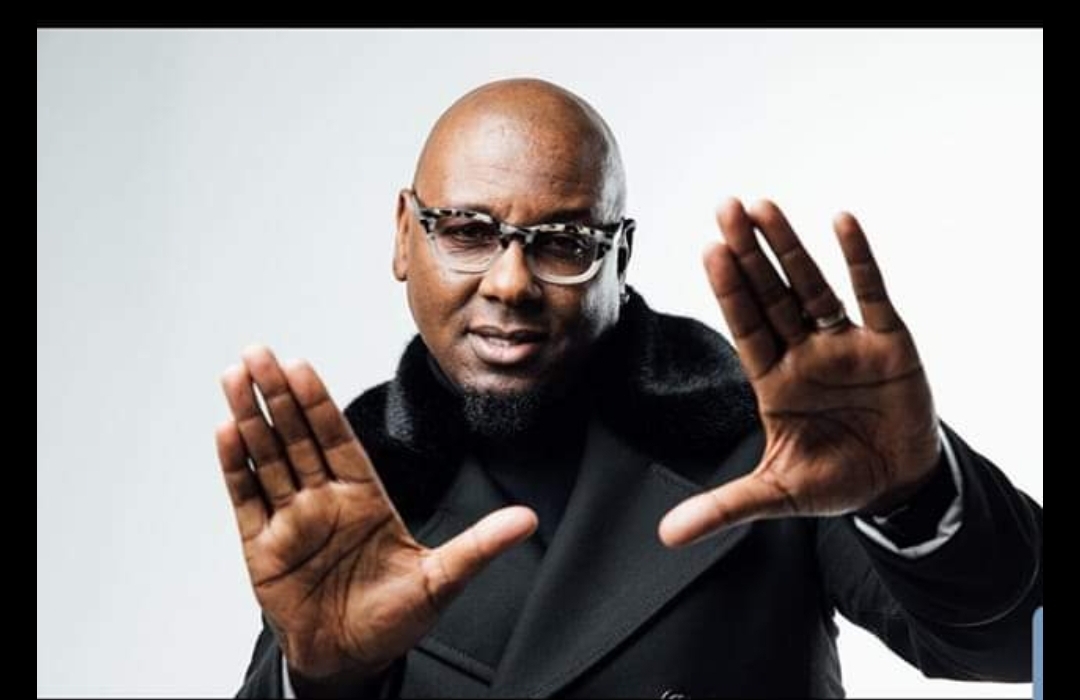 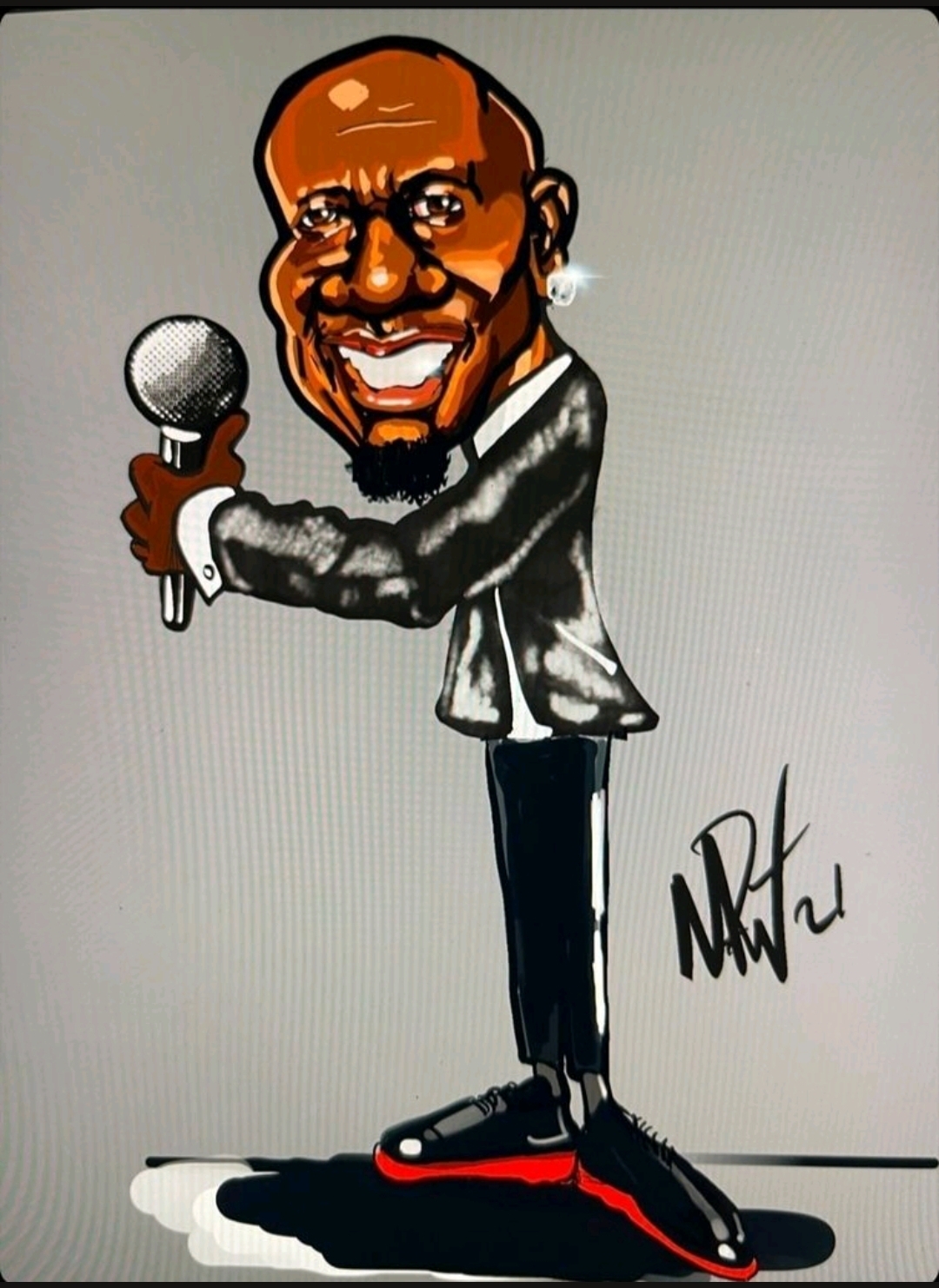 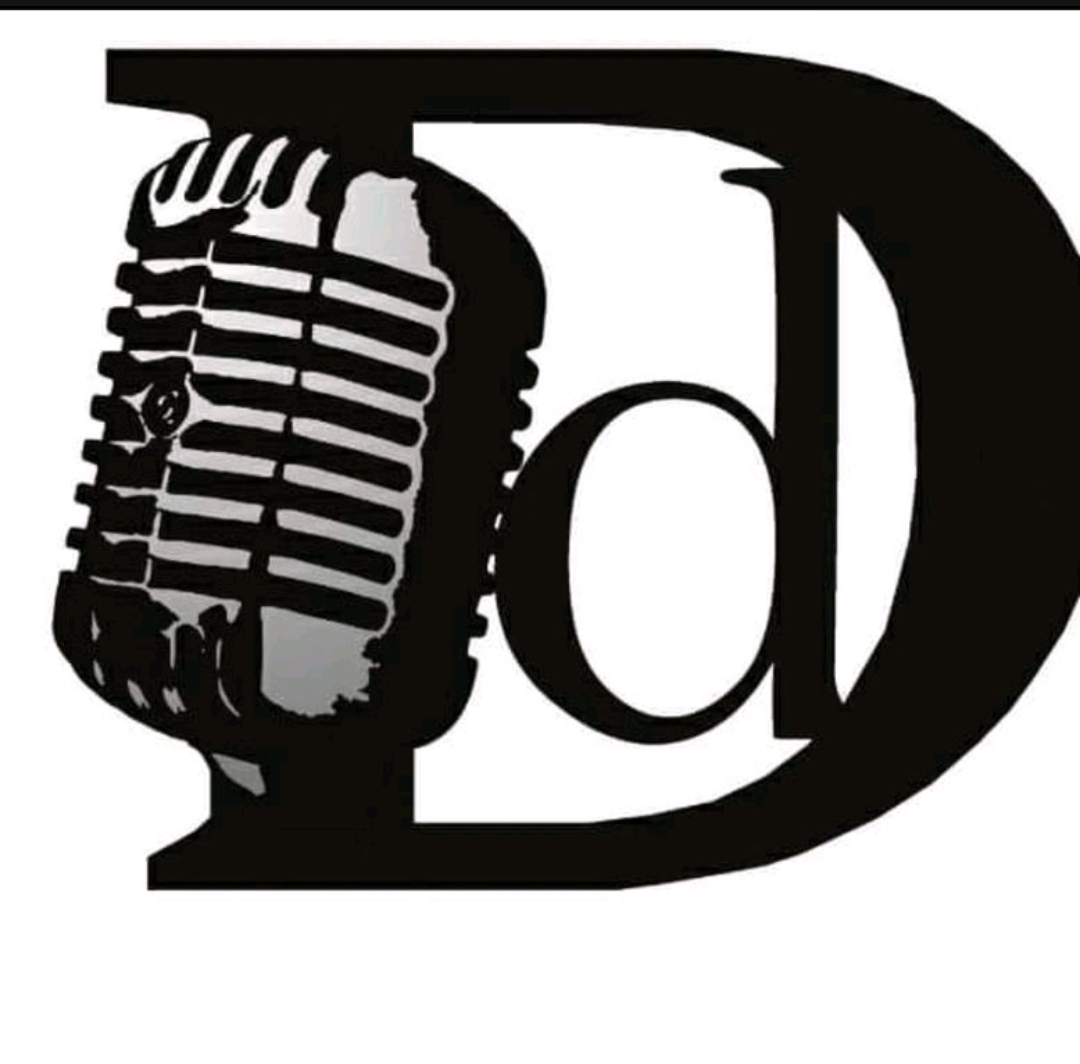 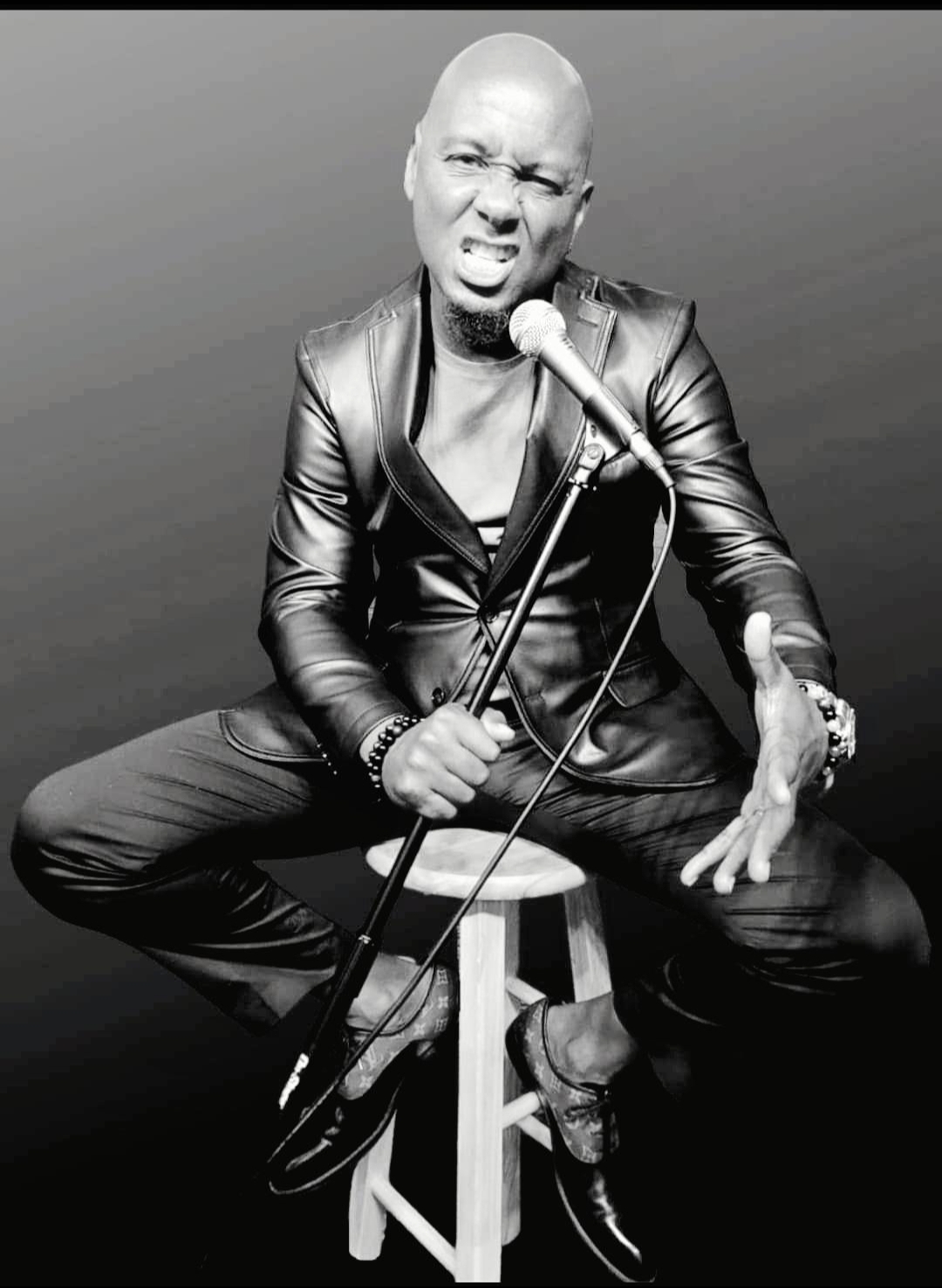 Daniel Dugar Bio:
Daniel has opened up for such acts like D.L. Hughley, Damon Wayans, Cedric the Entertainer, “Kings of Comedy” Tour and many musical acts from Patti Labelle, to Earth, Wind and Fire. He has played comedy clubs and colleges across the country as well as appearing on HBO, BET, Comic View, Showtime at the Apollo and the Montreal Comedy Festival. He delivers a hard-hitting comedy that is right on the Money. he is a fixture of the hip hop comedy scene and regularly works all over the country. His humorous observation on his personal life and current events along with his quick wit, makes him a talent that you are sure to hear about and love.

He has done comedy shows on Carnival and Royal Caribbean with DL Hughley,  Tommy Davidson and George Wallace for special event shows…And doing clean shows are no problem I do manny of Churches and Corporate gigs where the shows are PG or family/kid friendly…