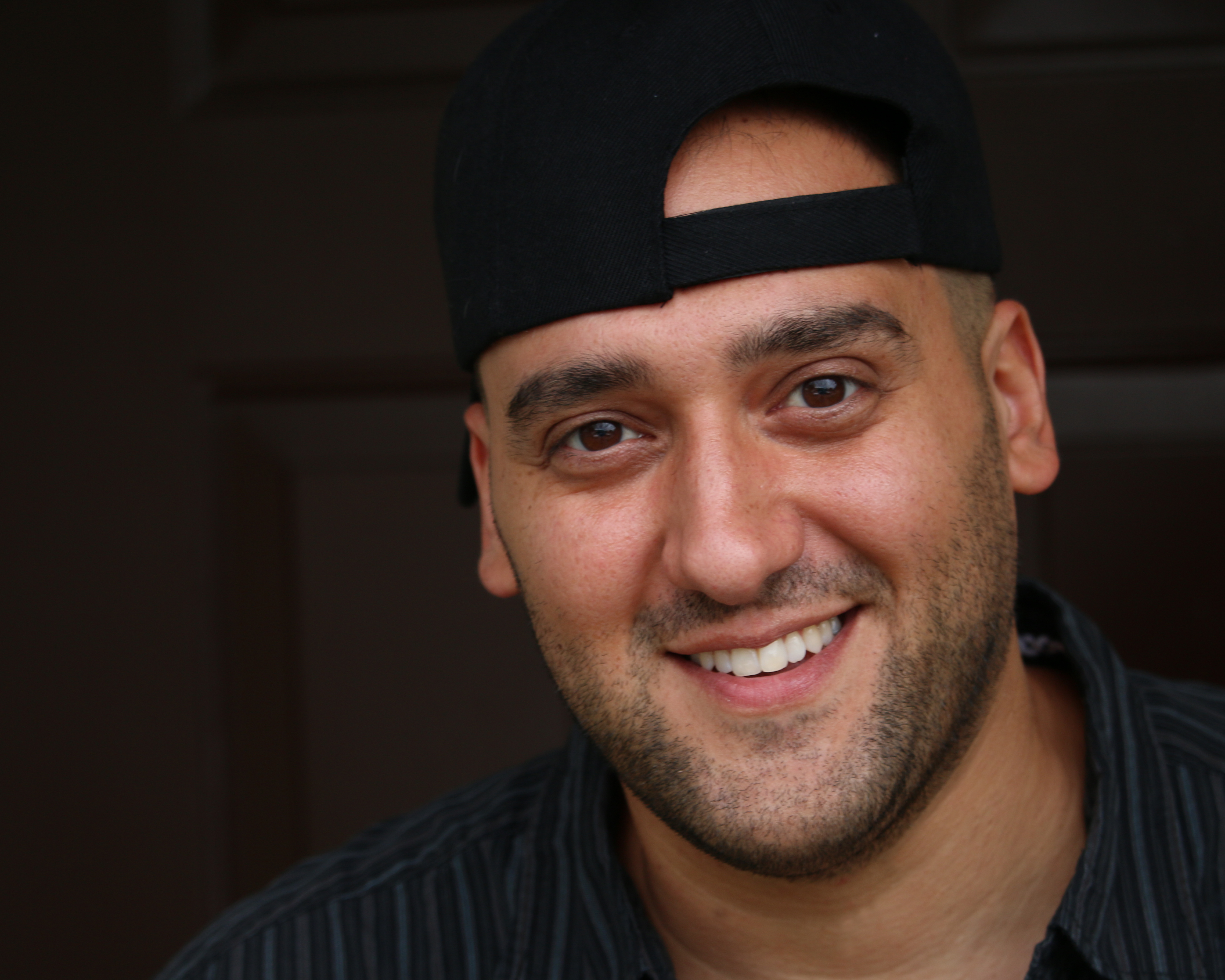 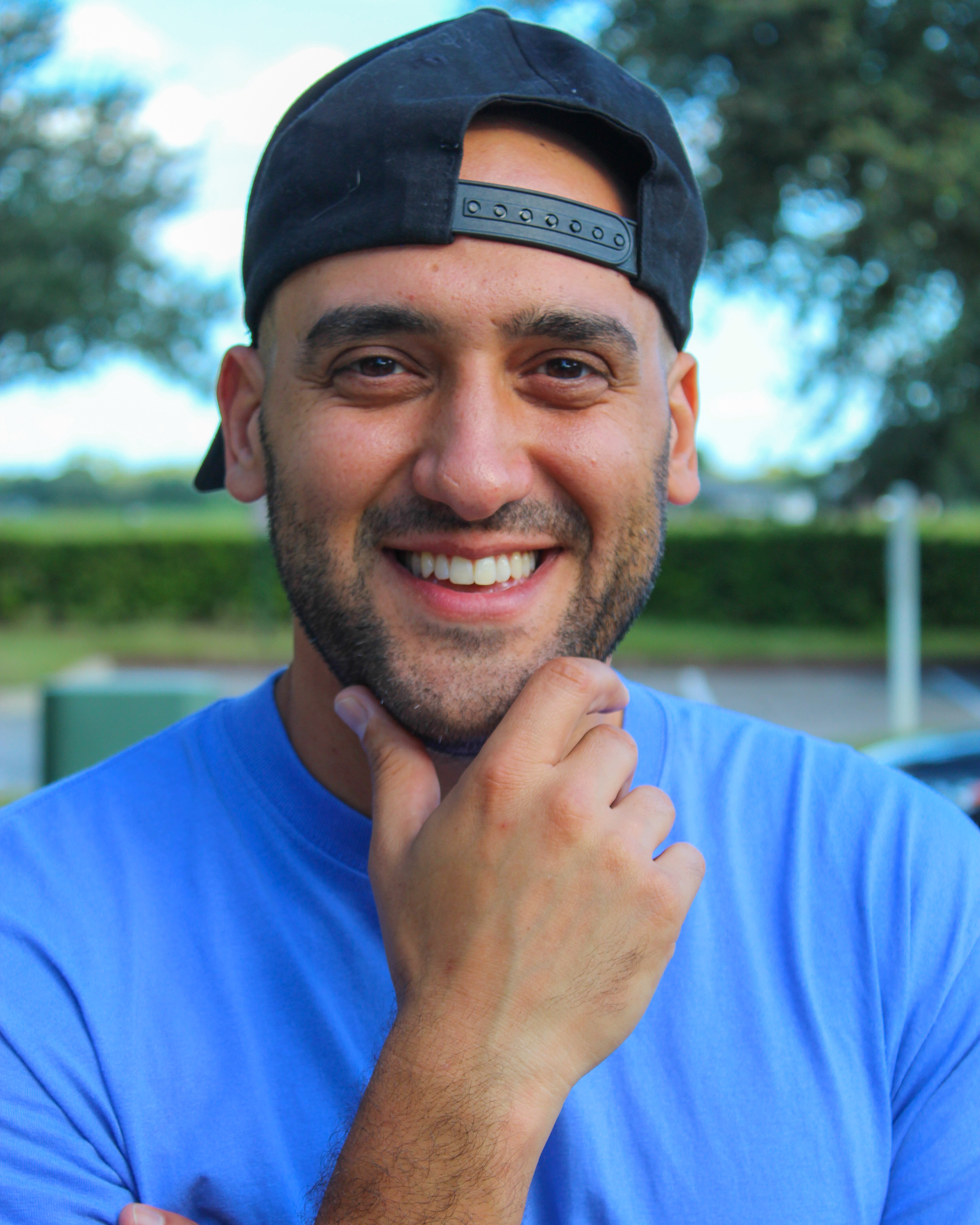 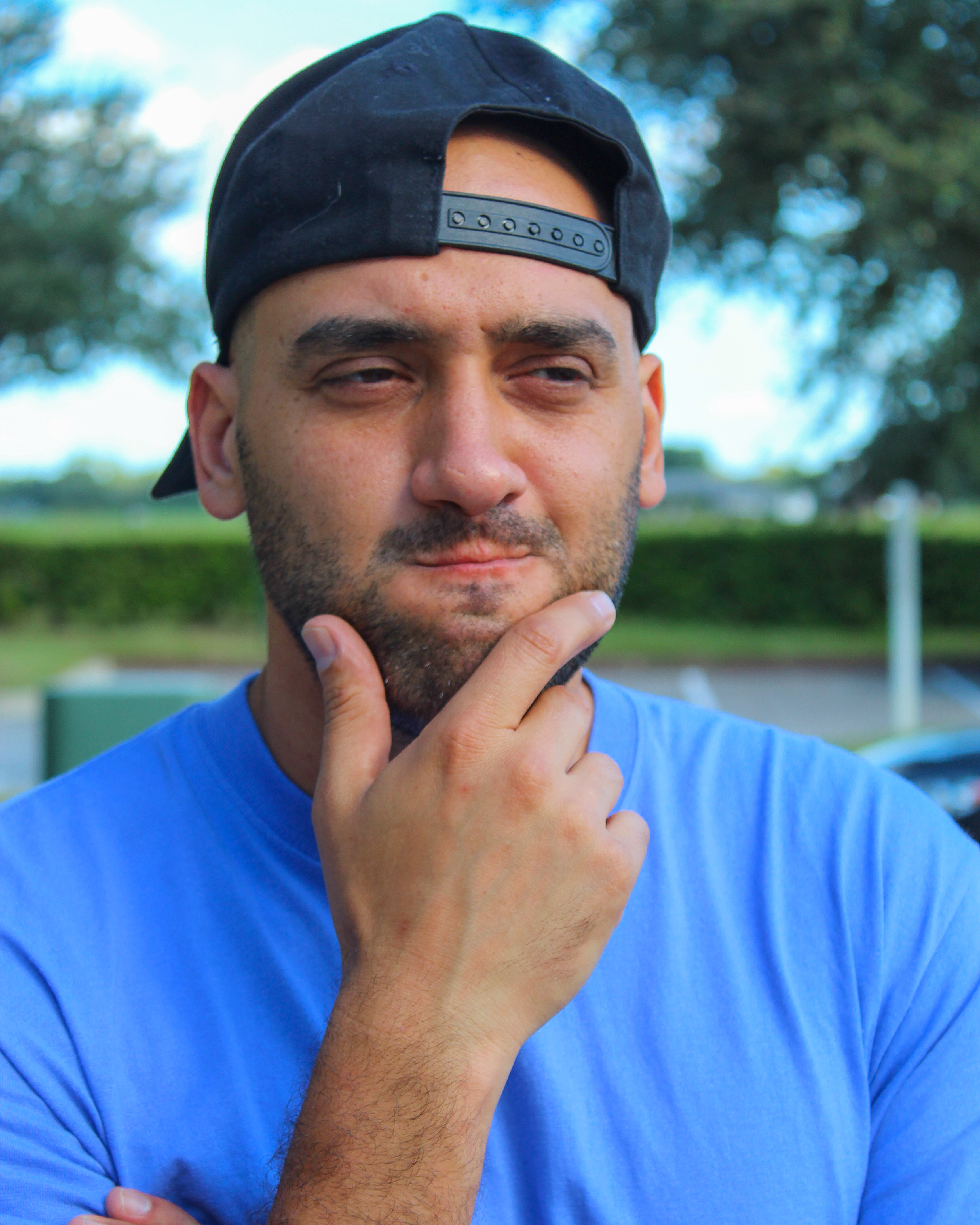 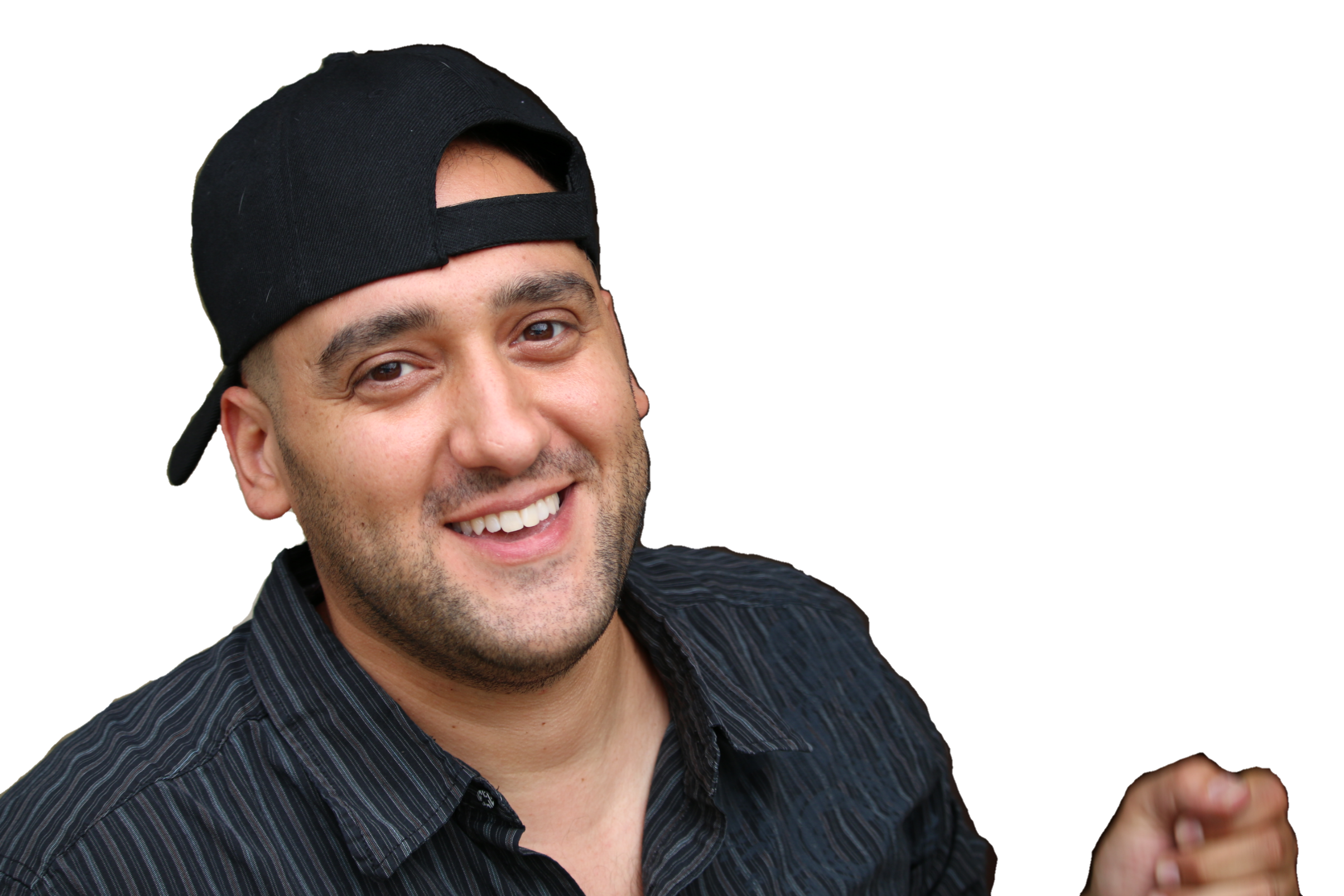 Carmen Vallone
Click her to watch Carmen in action. **Family Show**
Video Demo-I Didn’t know what a Gardenia was!
Video Demo-Apartments, Australians, Girlfriends and Wawa.
Video Demo-Carmen Vallones Best in Fest set at the Burbank Comedy Festival 2016. **Adult Content**
Carmen Vallone has 1 hour plus of Adult Show and 35 minutes of Family Show Material
When spoken aloud, Carmen Vallone’s name resonates as majestically as trumpets blown by the highest choir of angels in the kingdom of heaven. Don’t worry though, his ticket price usually isn’t any higher than about twelve bucks. With his enthusiastic smile, and happily twisted vision of everyday life, Carmen guides you through a night of entertainment as he talks about being from Upstate New York, living in Florida, and what life is like on the road. Never one to attack the audience, Carmen makes you feel right at home, and you’ll never be scared to sit in the front row.

In his twelve years of comedy, Carmen has been so many places and performed on so many stages, you might think he has been doing comedy for thirteen years. He has been night clubbing with Bob Saget, he has drank champagne with Joan Rivers, and he went to a BBQ with Jim Carrey. You might have seen Carmen on NBC’s Last Comic Standing, CBS’s Comedy Night School, or Jamie Kennedy’s “Heckler” movie, but probably not. In addition to being a hilarious stand-up comedian, Carmen is also the host and producer of “A Joke Off ! ! !™”. A nationally touring comedy competition, currently in development for national TV.