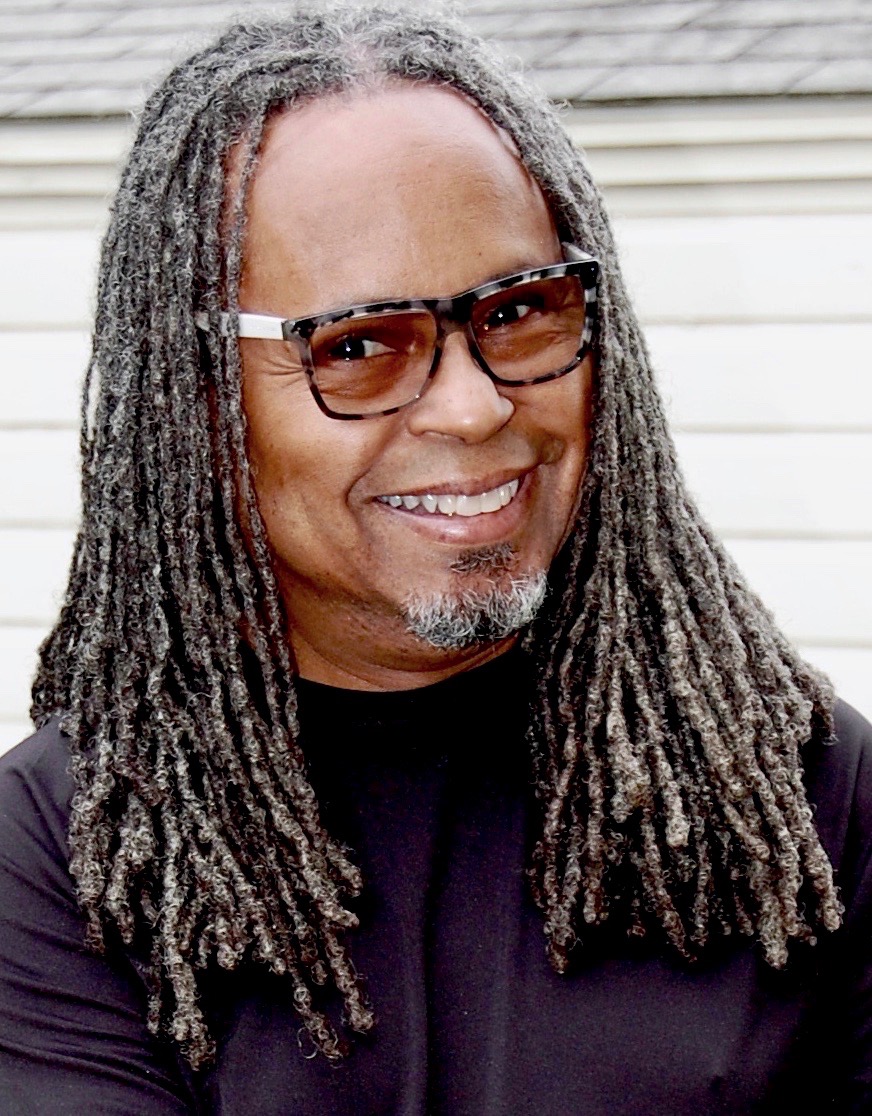 Film
Chameleon Street – Winner of the Grand Jury Prize at the Sundance Film Fest
Lunatics: A Love Story
Diary of a Blade