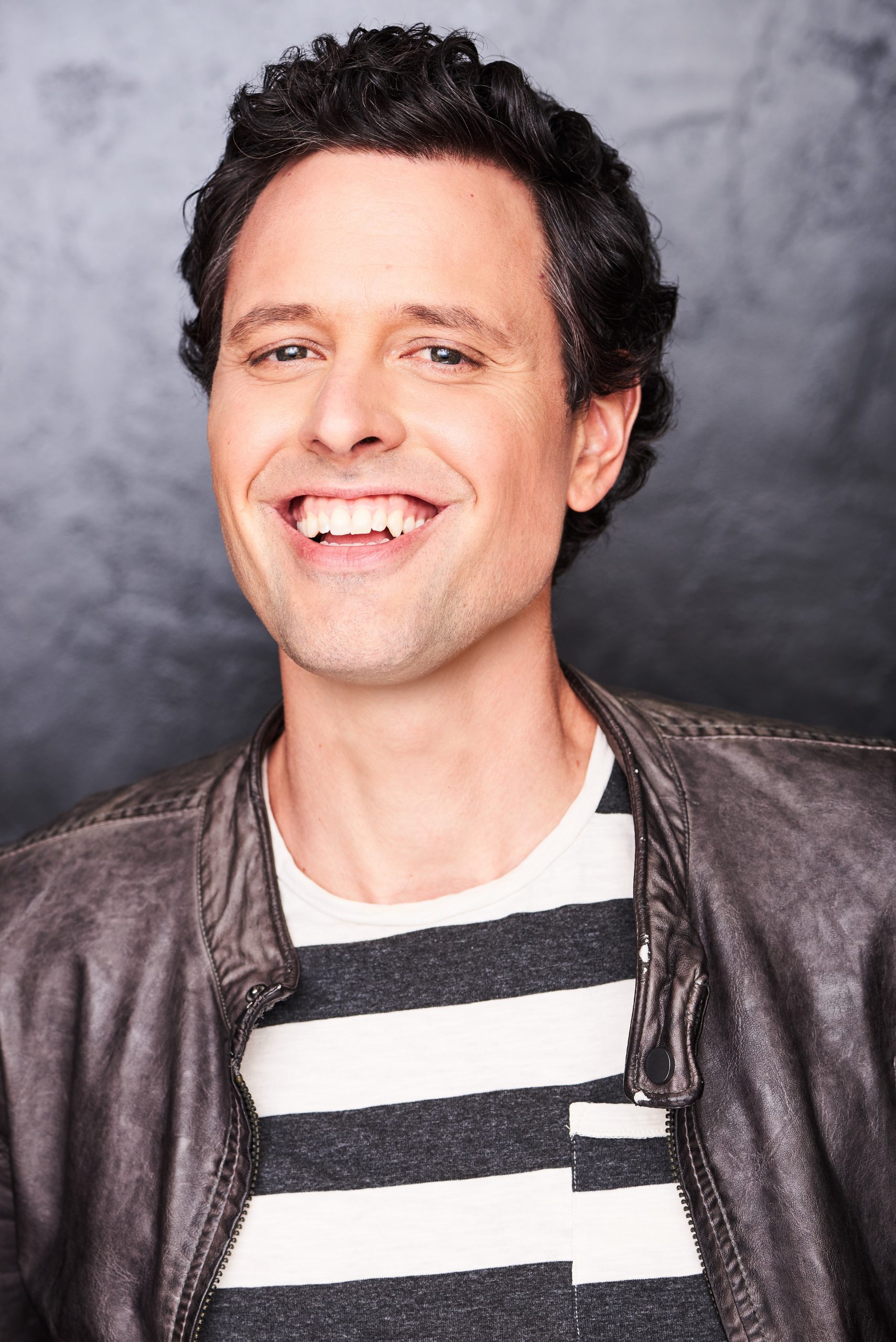 Brian can be seen in the Entourage movie, on CBS’ “The Talk”, as a recurring villain on the network show “The Inspectors” and of course he was a correspondent on TMZ for 8 years.  He won Rookie of The Year at The Comedy Store Roast Battle Awards, and has recently garnered festival recognition in the award winning short films “Trophies” and “A Midwestern Methamphetamine Fairytale.”

Brian grew up in Prince George’s county Maryland, on the bus ride to school comedy was the deciding factor in social status.  While he bumped down the road frantically scribbling in answers to homework left undone the night before he was learning by osmosis, picking up on which jokes made everybody laugh, and which ones the cool kids used to wall off their clique.  High school, college, and twenty years in the entertainment industry have only reinforced that lots of people can tell a joke that plays to their tribe, but being truly funny to all kinds of audiences is where he shines.