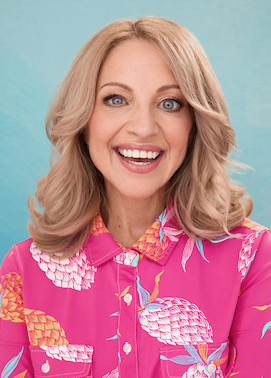 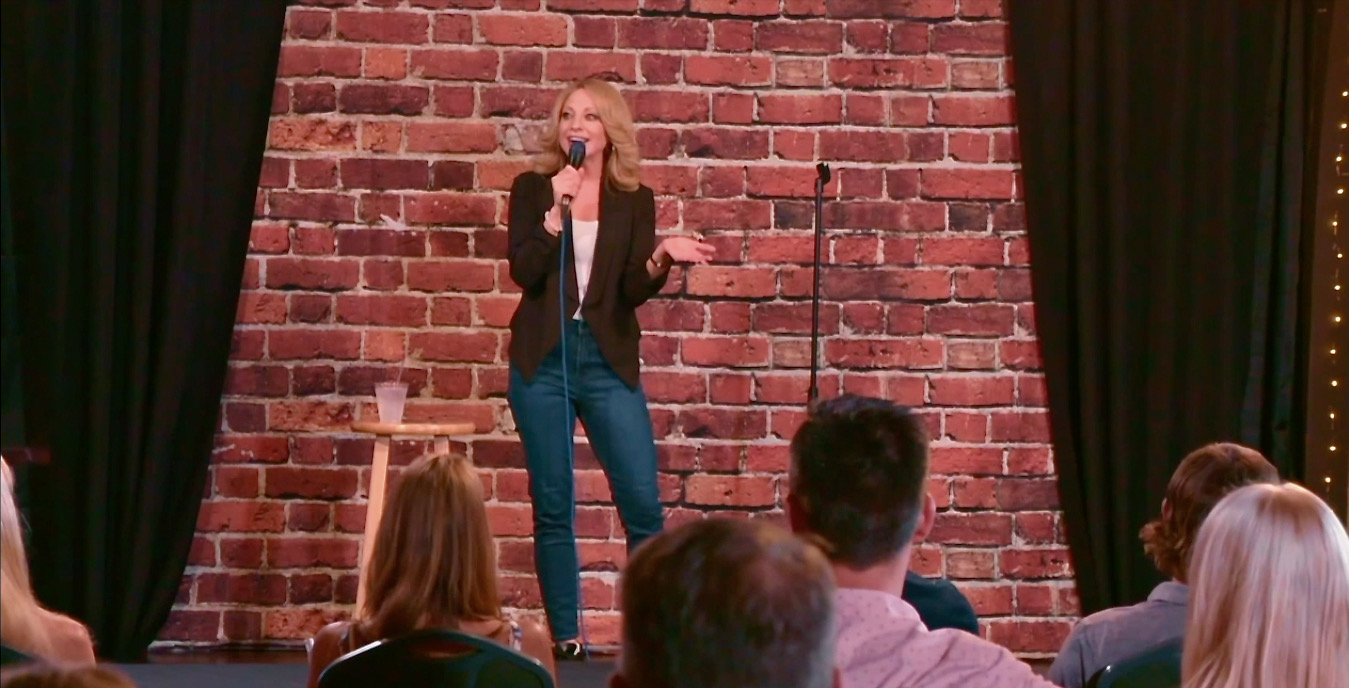 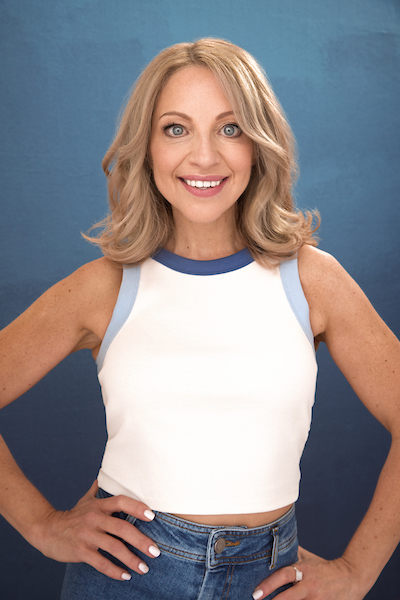 You can see her a popping up ALOT on your TV screen in commercials for SimpliSafe playing Shirley and a GE commercial playing a 1950s housewife who turns her livingroom into a Hawaiian luau with the touch of button! Both can be seen here on her new commercial reel.

Alyse has performed standup up across the country in premier comedy clubs and created Gotham Comedy Club’s successful fundraising program, It’s A Charity Thing! using comedy to raise money for a different charity each month. She also created and hosted Gotham’s hip storytelling show, Storytalks, a top comedy pick by The New York Times.  Known to make the best of awful situations, she was inspired to write a book while living alone in NYC during lockdown.

Just released on Amazon, Kindle and Audible receiving 5 star reviews, An Inspiring Guide To Surviving Our “New Normal”  was her way of helping herself not go crazy, and other singles out there feel less alone. 10% of proceeds are being donated to Direct Relief.  In addition to her acting roles on television and film, including recurring stints on ABC’s What Would You Do? and the new Netflix show Halston, Alyse has been an in-demand actress by major consumer products’ companies for their advertising campaigns.

She has starred in national commercials for popular brands including Dannon, Zelle, Jersey Mike’s Subs, Payless, Nestea, Wyndham, Shout, GE, and most recently she plays “Shirley” in a new advertising campaign for Simplisafe. Her small but mighty production company, Quirky Girl Productions, recently produced the award-winning 21 minute comedy short that Alyse wrote, produced and stars in, titled Happily Ever Ally.

Alyse currently lives on the Upper West Side of Manhattan.