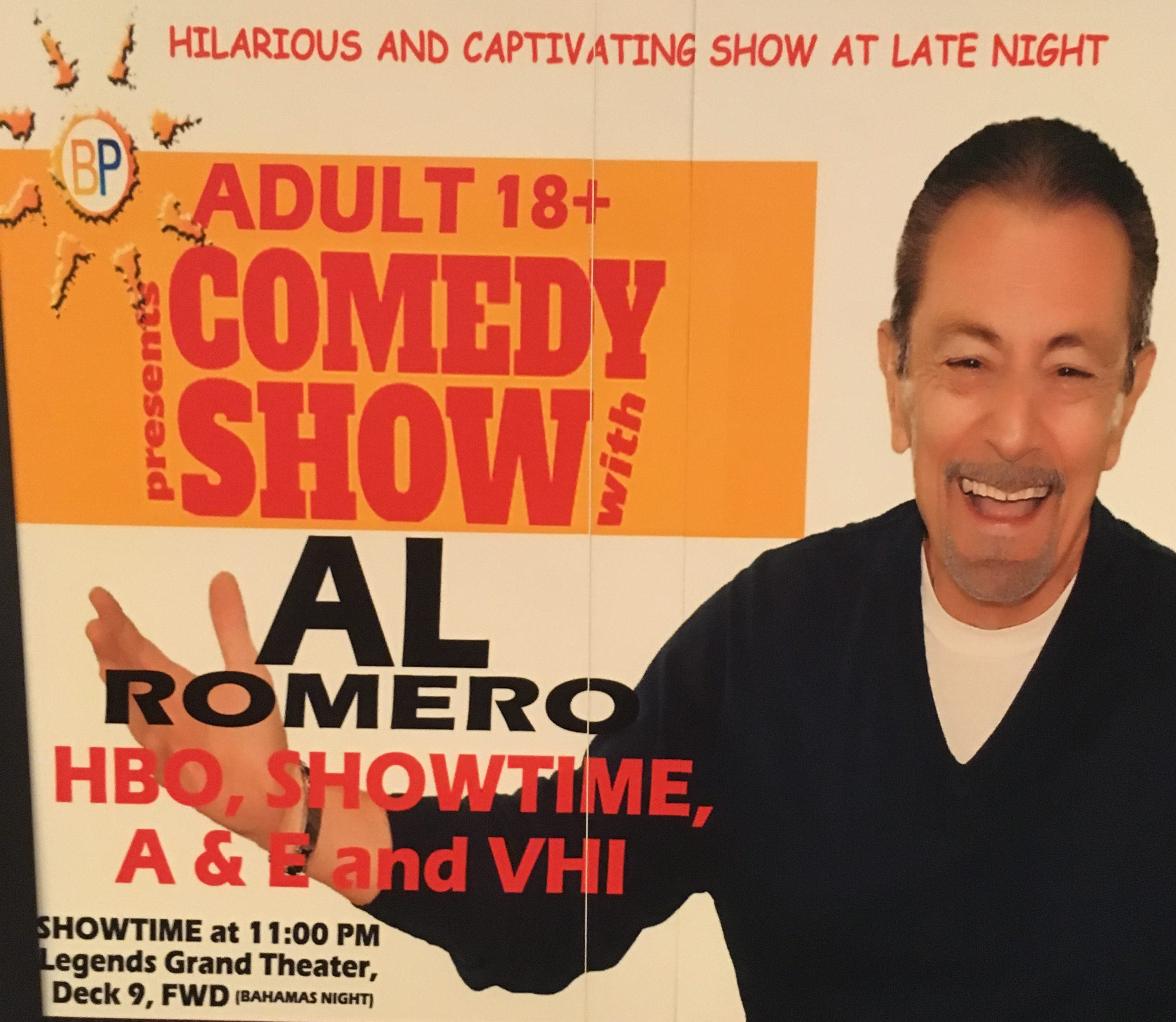 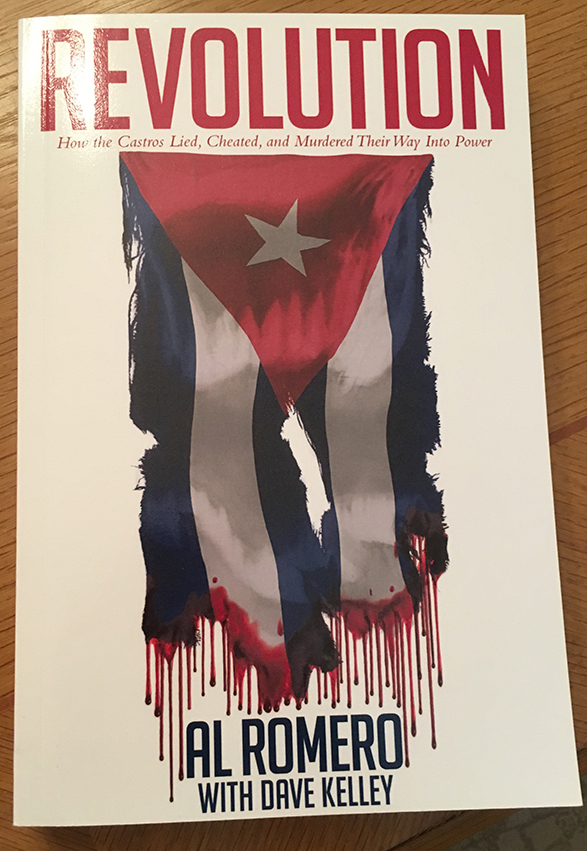 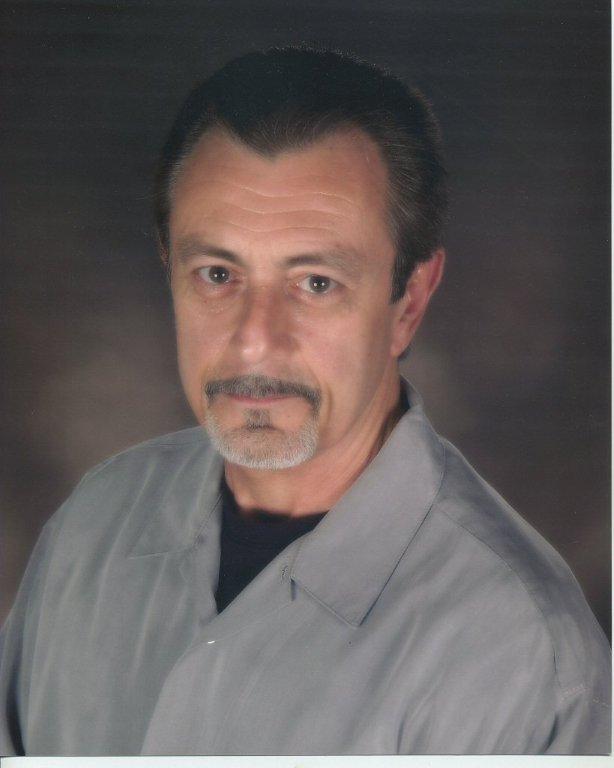 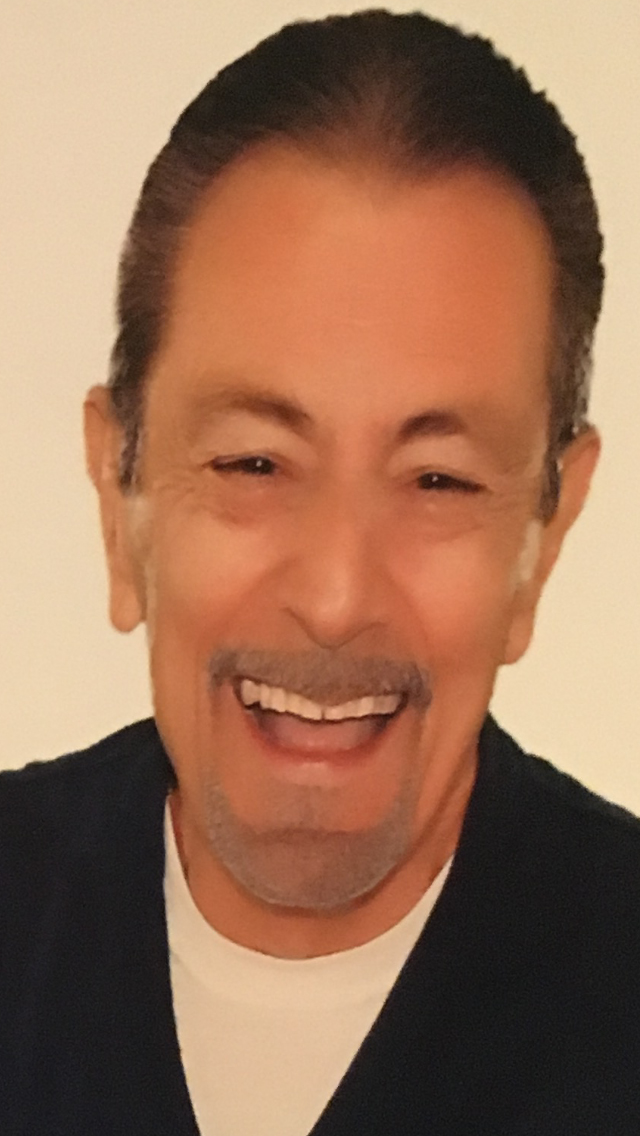 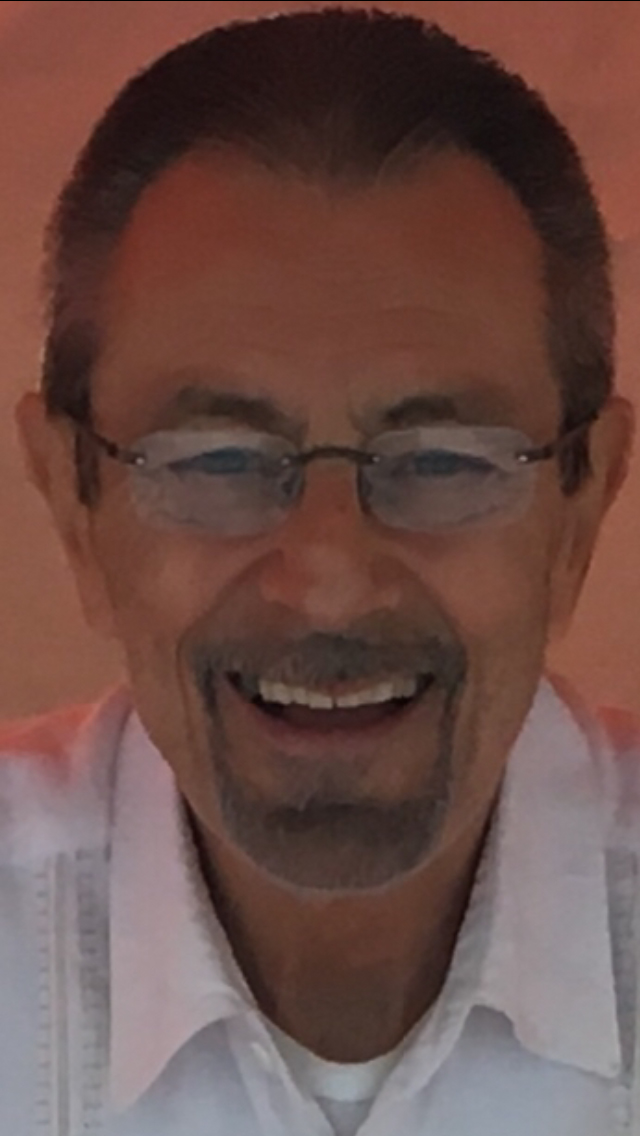 REVOLUTION-Book Graphics
Al is also an author of a novel about the Cuban Revolution, inspired by his uncle, who was in Castro’s Arm Forces, while working for the CIA and it is an amazing read about some of the things currently happening today on 2022.

Al has been making his living as a performer and writer since 1980 and has had a long and successful career in standup comedy, having performed on numerous television shows for over a decade. Al has been one of the most sought after headline comedians for clubs, cruises and corporate events.

Al is one of the original members of the Comedy show NIGHT OF A THOUSAND GUIDOS, and have performed with that show in Vegas, Atlantic City and numerous casinos throughout the U.S.

Al is also an accomplished actor and has studied with Academy award winning actors, Sandy Denis and Bill Hickey, and have appeared in several movies and T.V. Shows. He wrote and starred in the T.V. Pilot WETS and was also a cast member and writer for the syndicated television show JAY & WILLOUHBY, in Miami Al was a segment writer, editor and on camera host for the nationally syndicated T.V. show PM MAGAZINE.

Al is a founding member and contributing writer for the New York based sketch comedy troupe EL BARRIO U.S.A. that had a successful two year run at the famous VILLAGE GATE.

Al as a writer has written a number of works including two full length screenplays; REVOLUTIONS and THE HAVANA HEAT, as well as several television pilots and comedy sketches.

Al currently performs nation-wide in clubs, colleges and television. He has appeared on HBO, SHOWTIME, A&E and VH1 as well as on network television, NBC, CBS, ABC, AND FOX. Al’s most recent television appearance was on the FOX network.