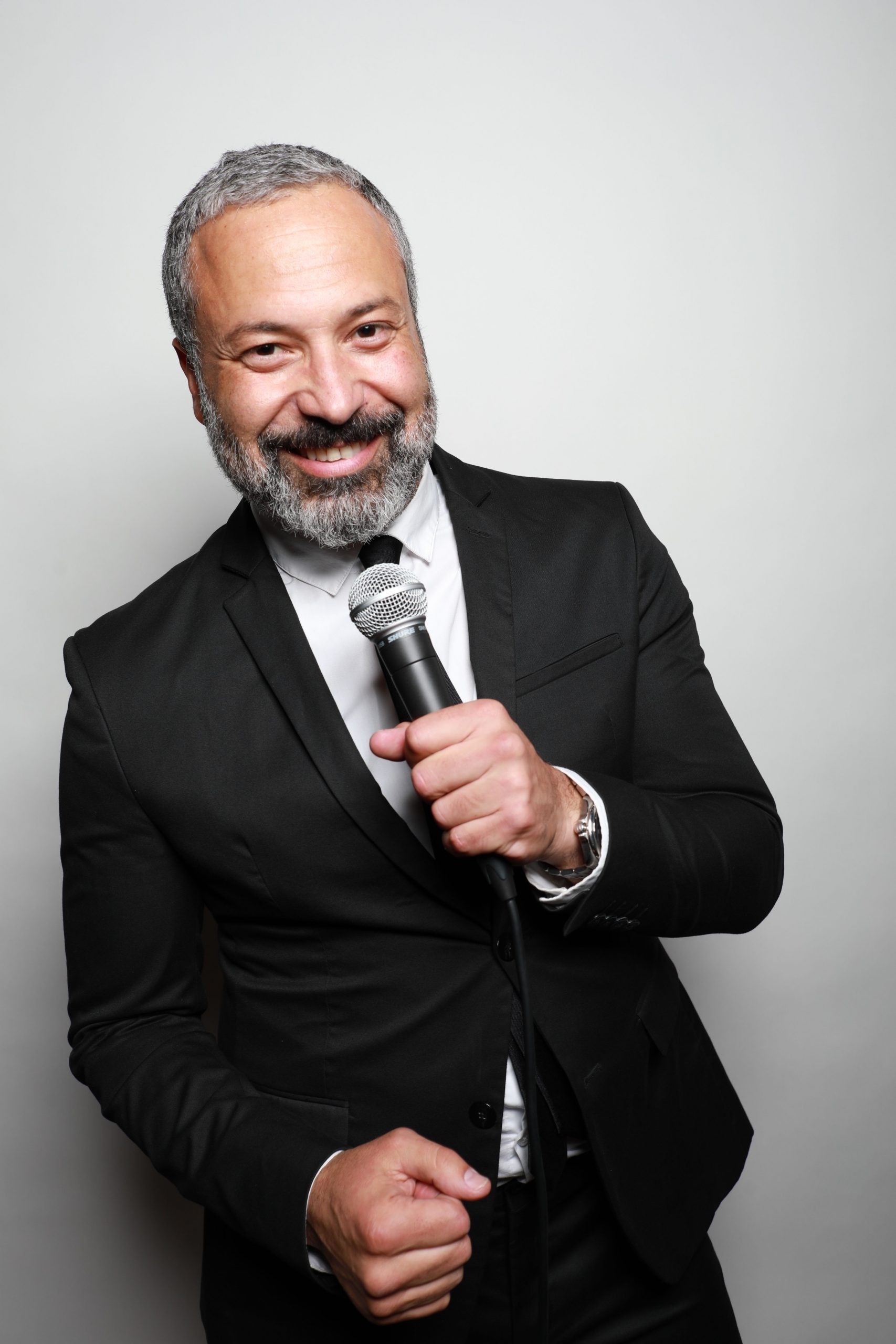 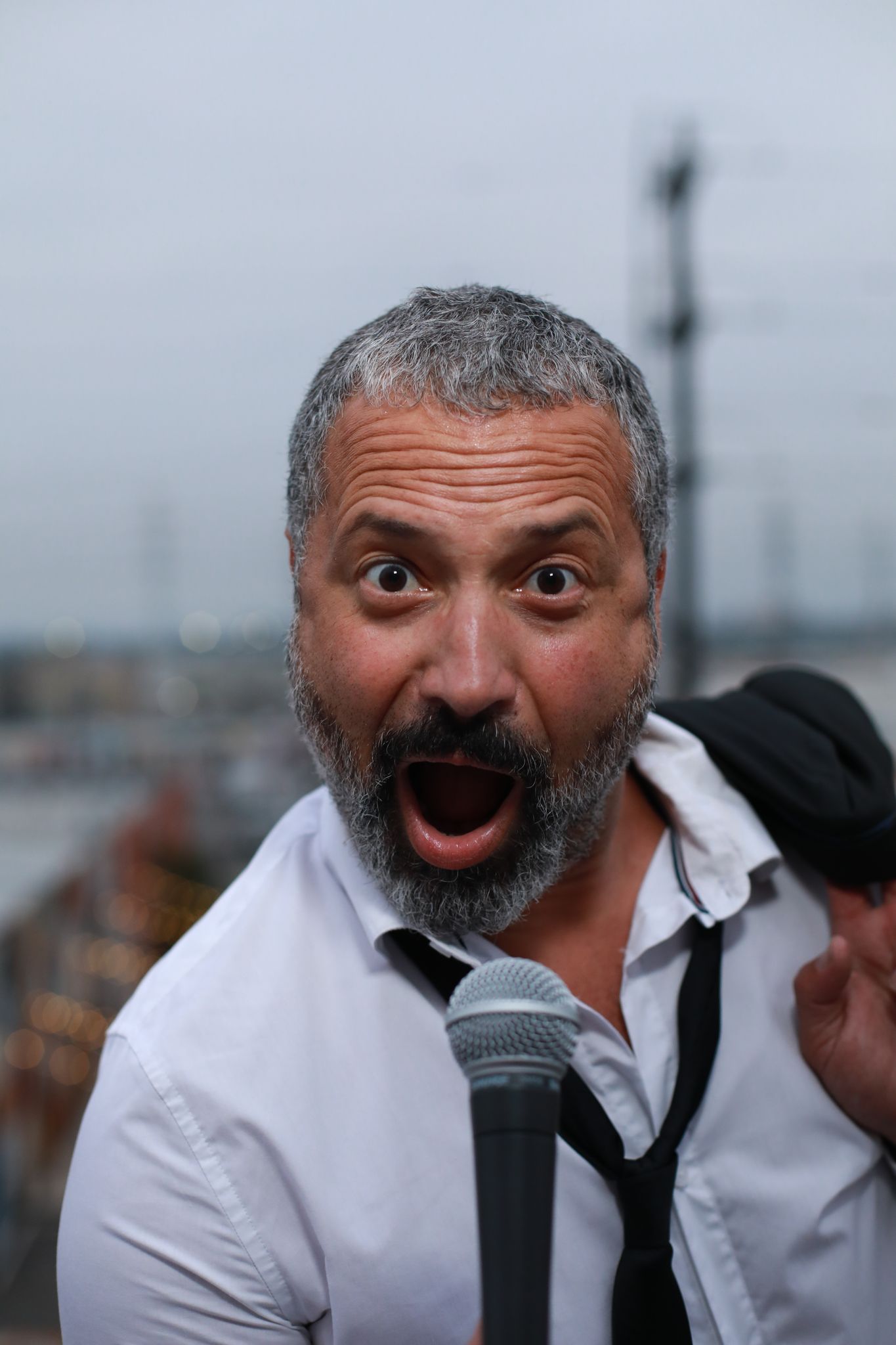 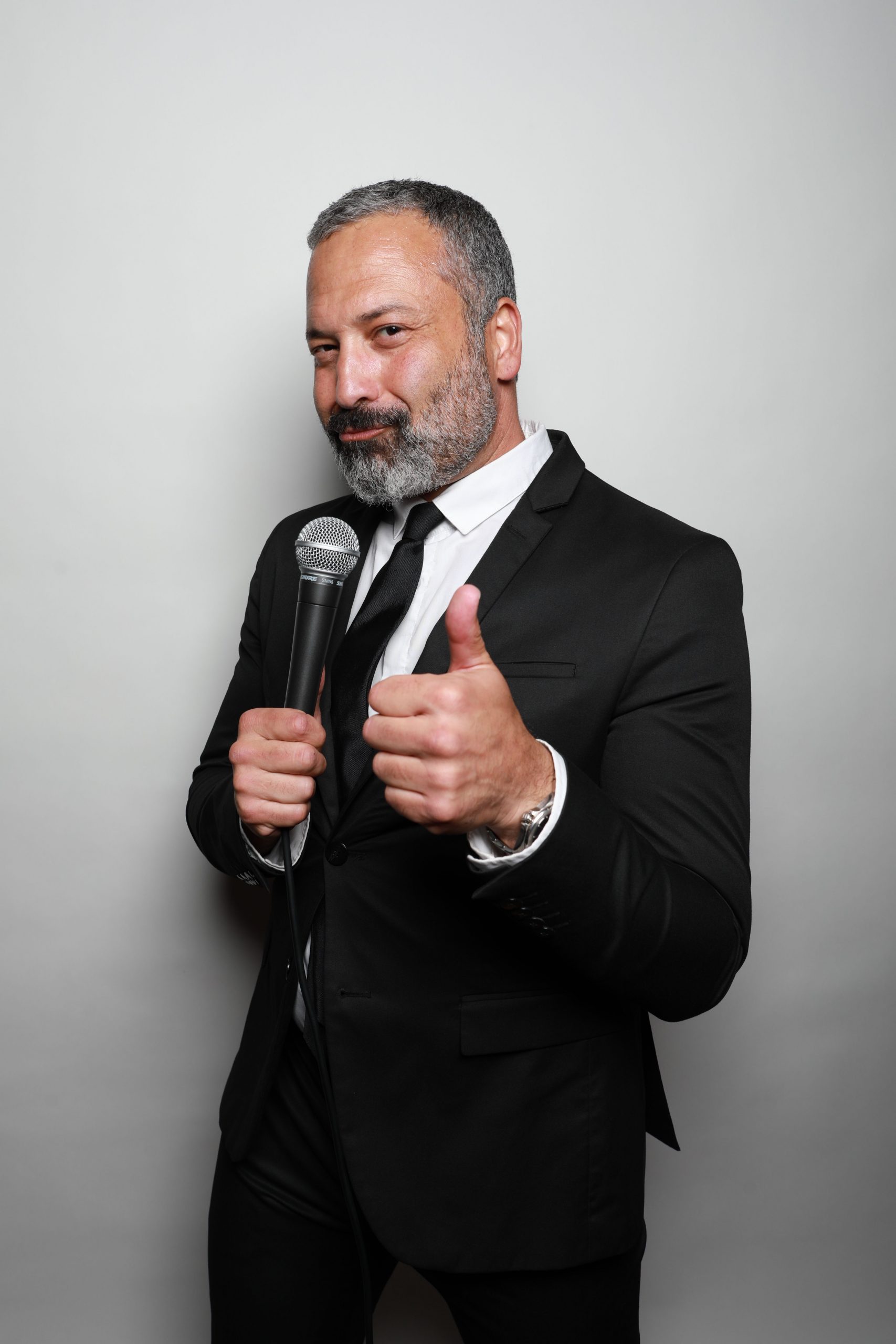 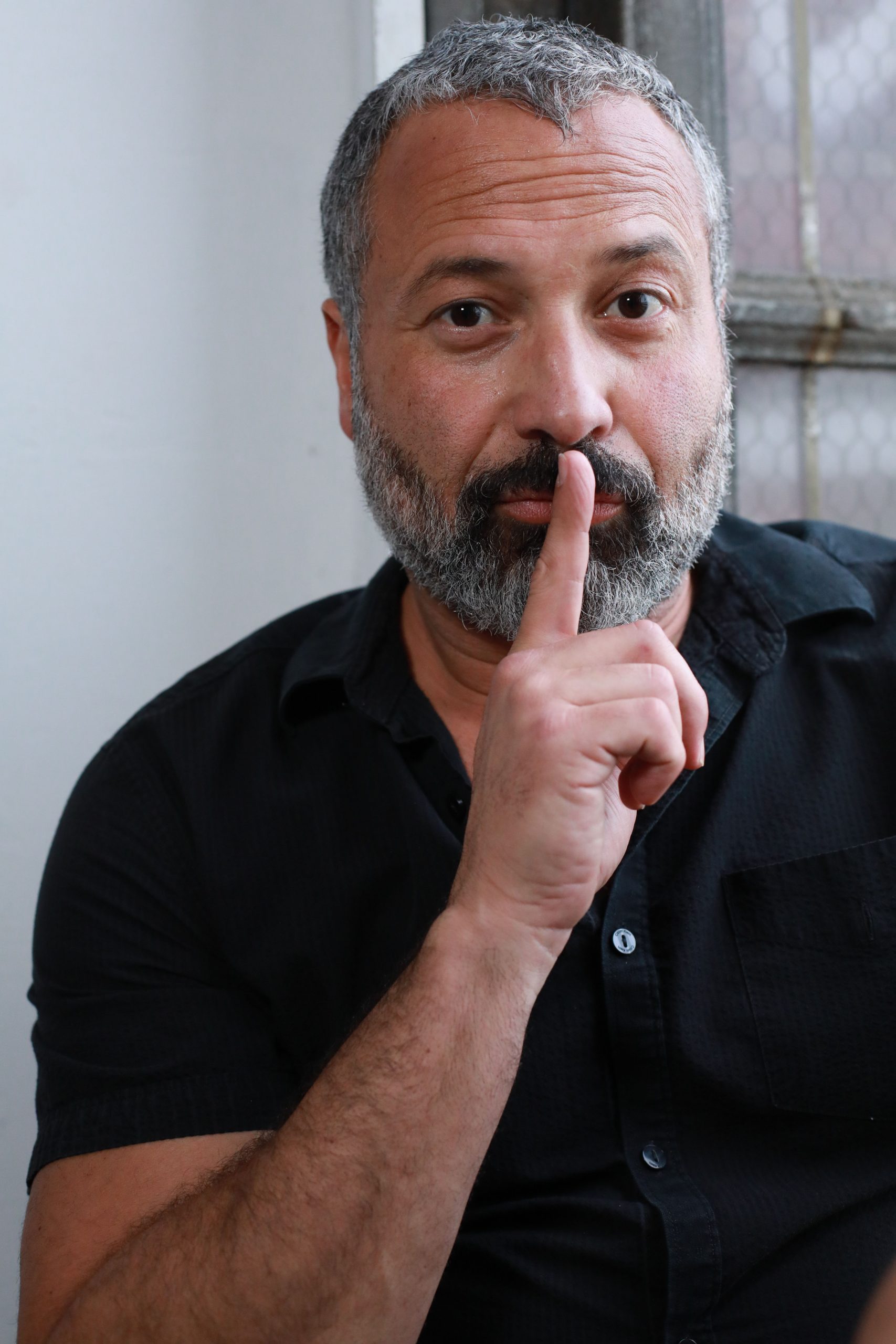 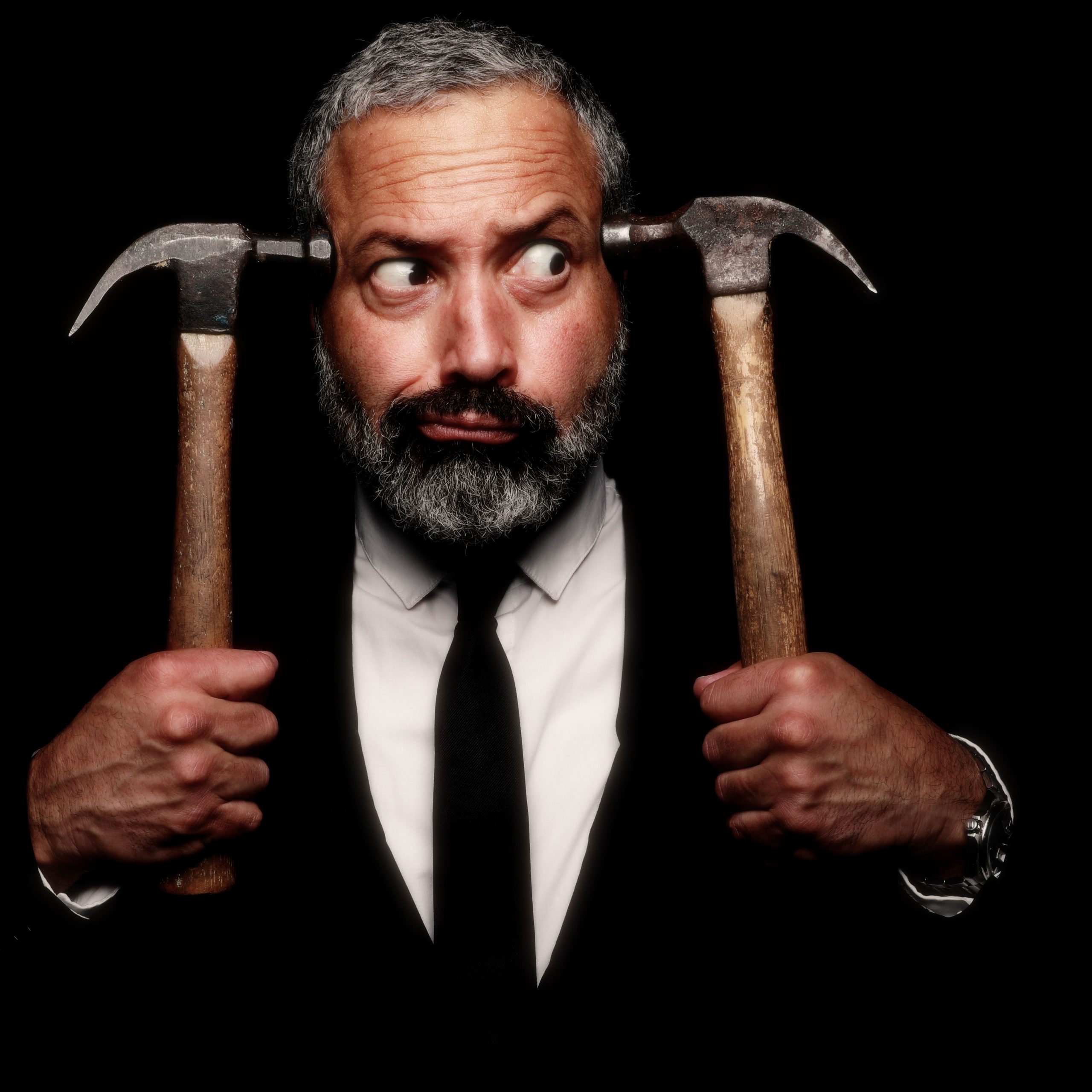 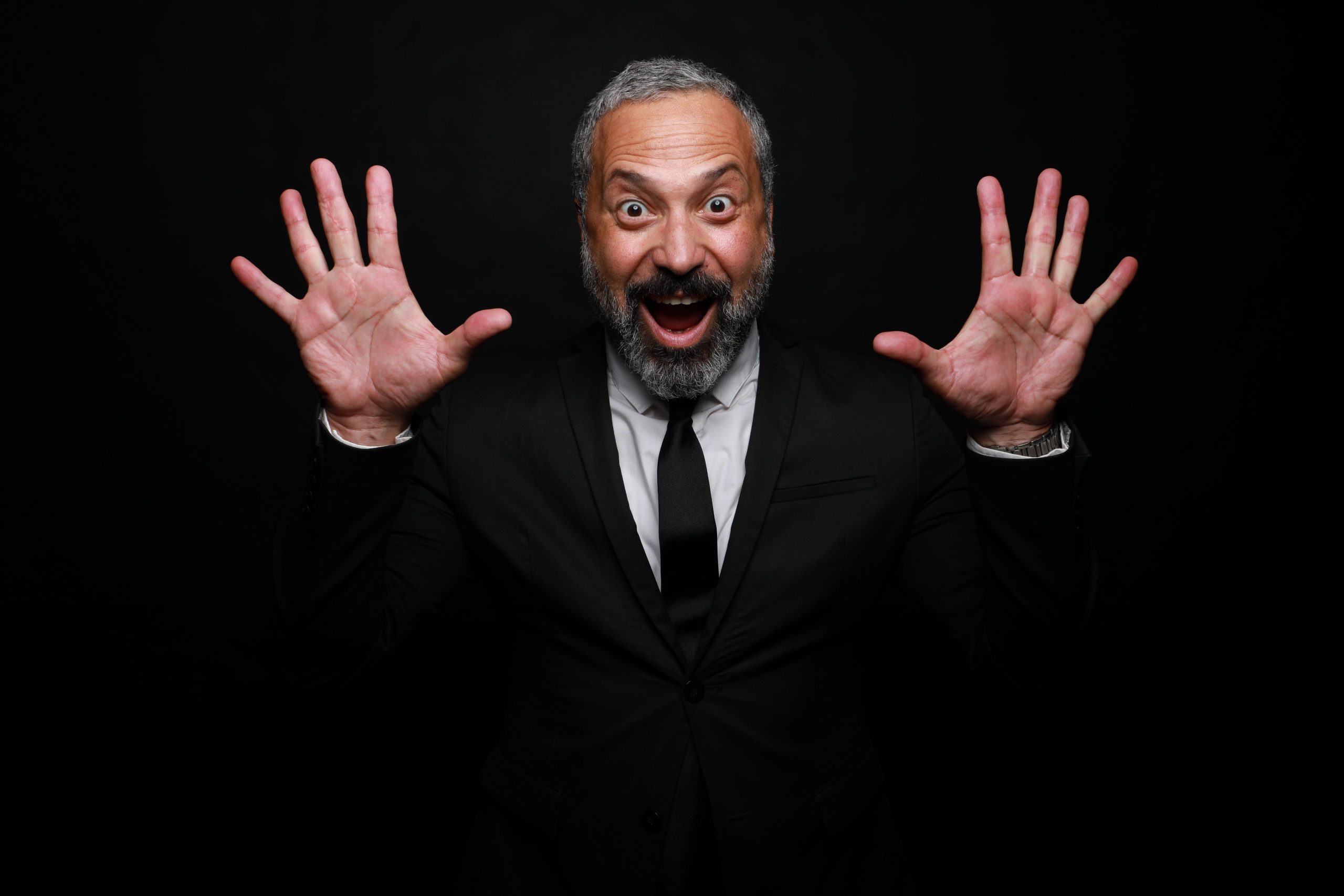 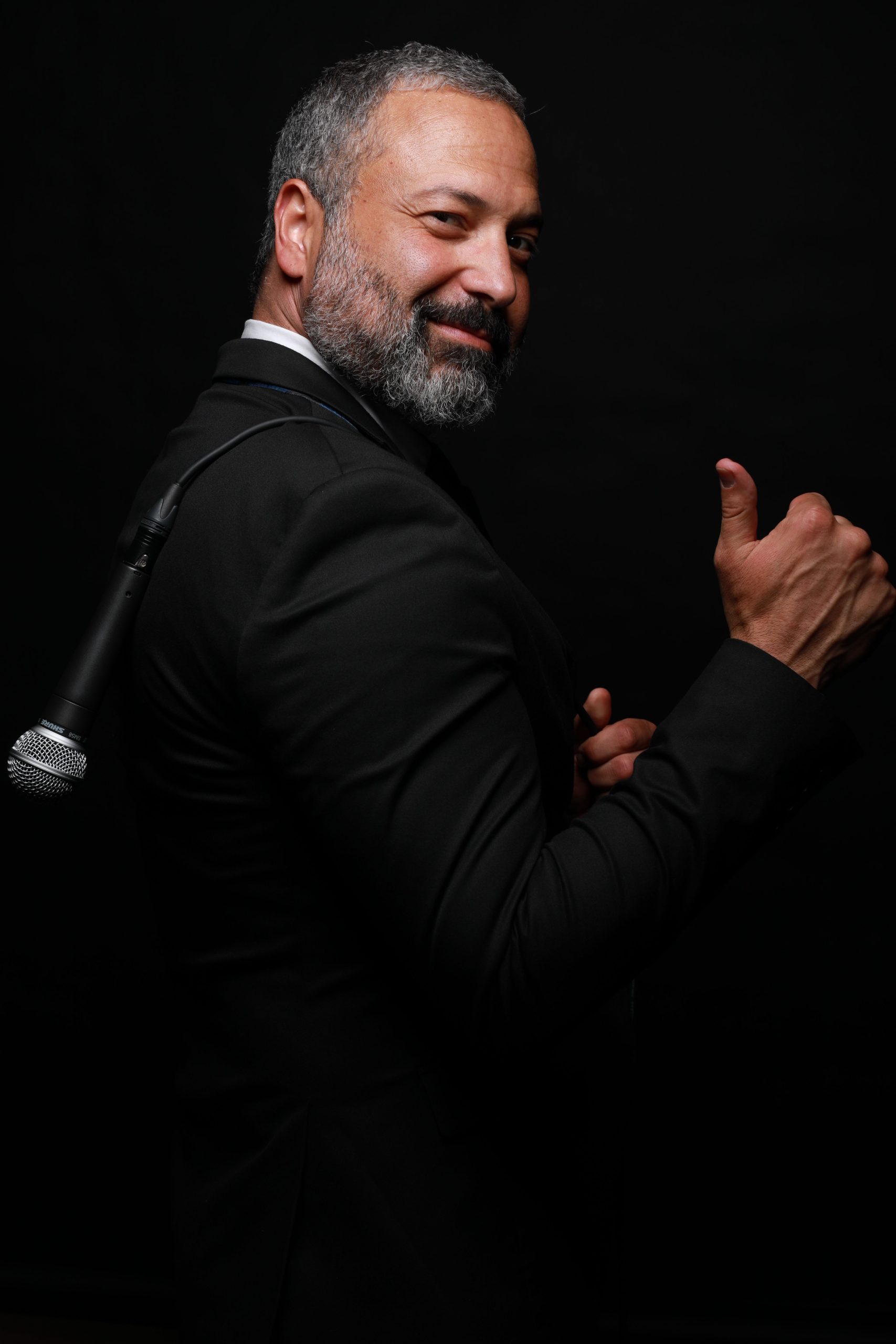 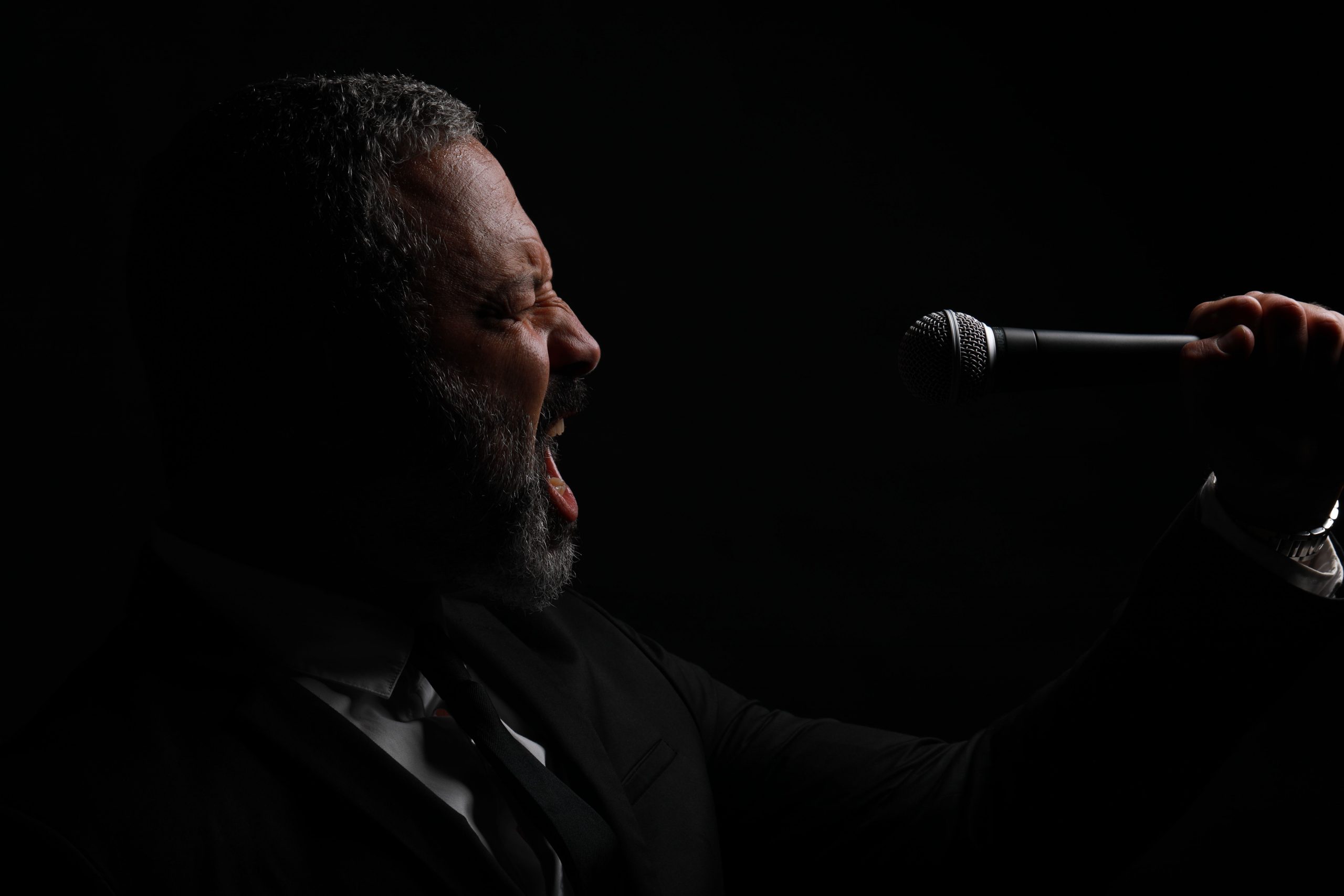 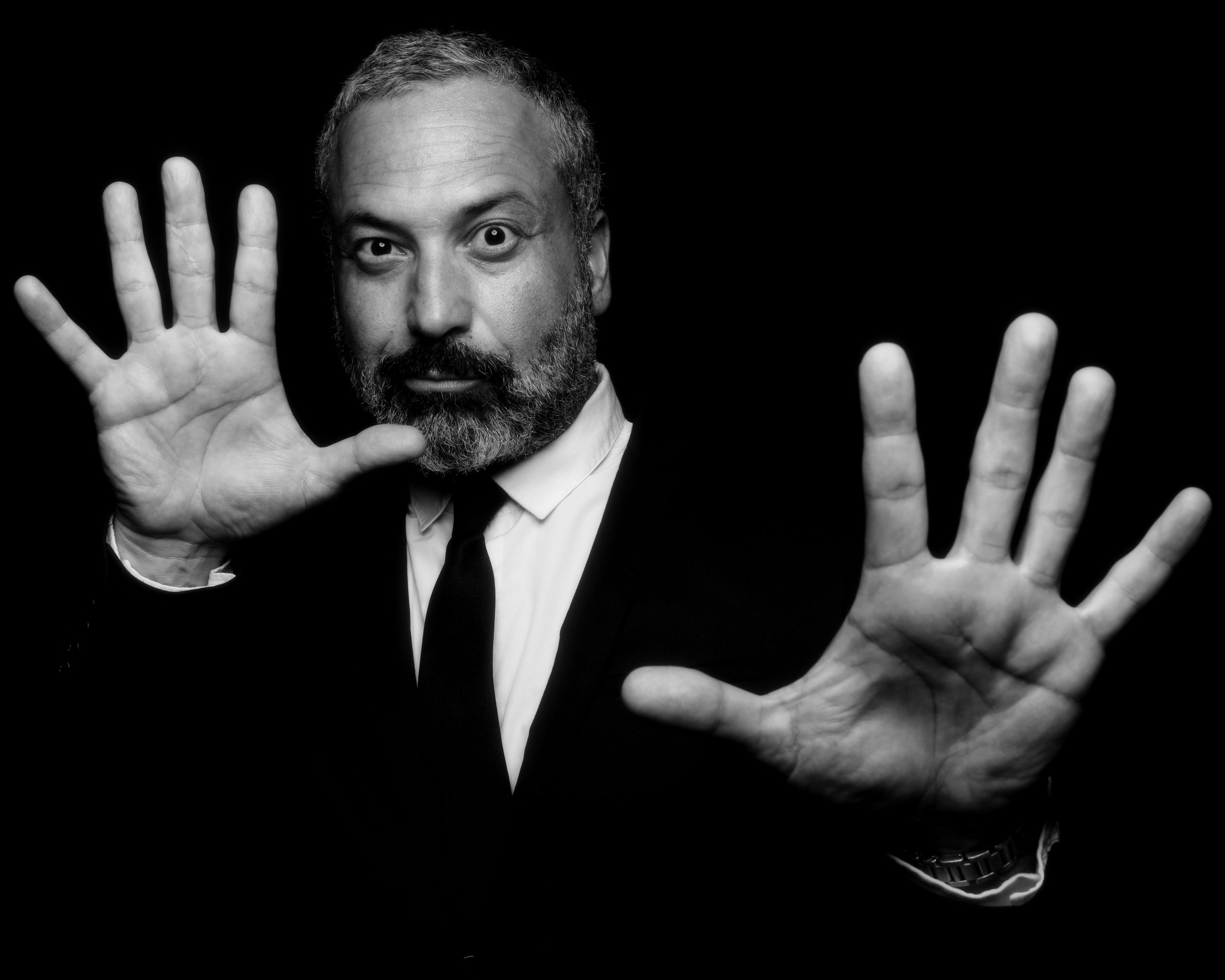 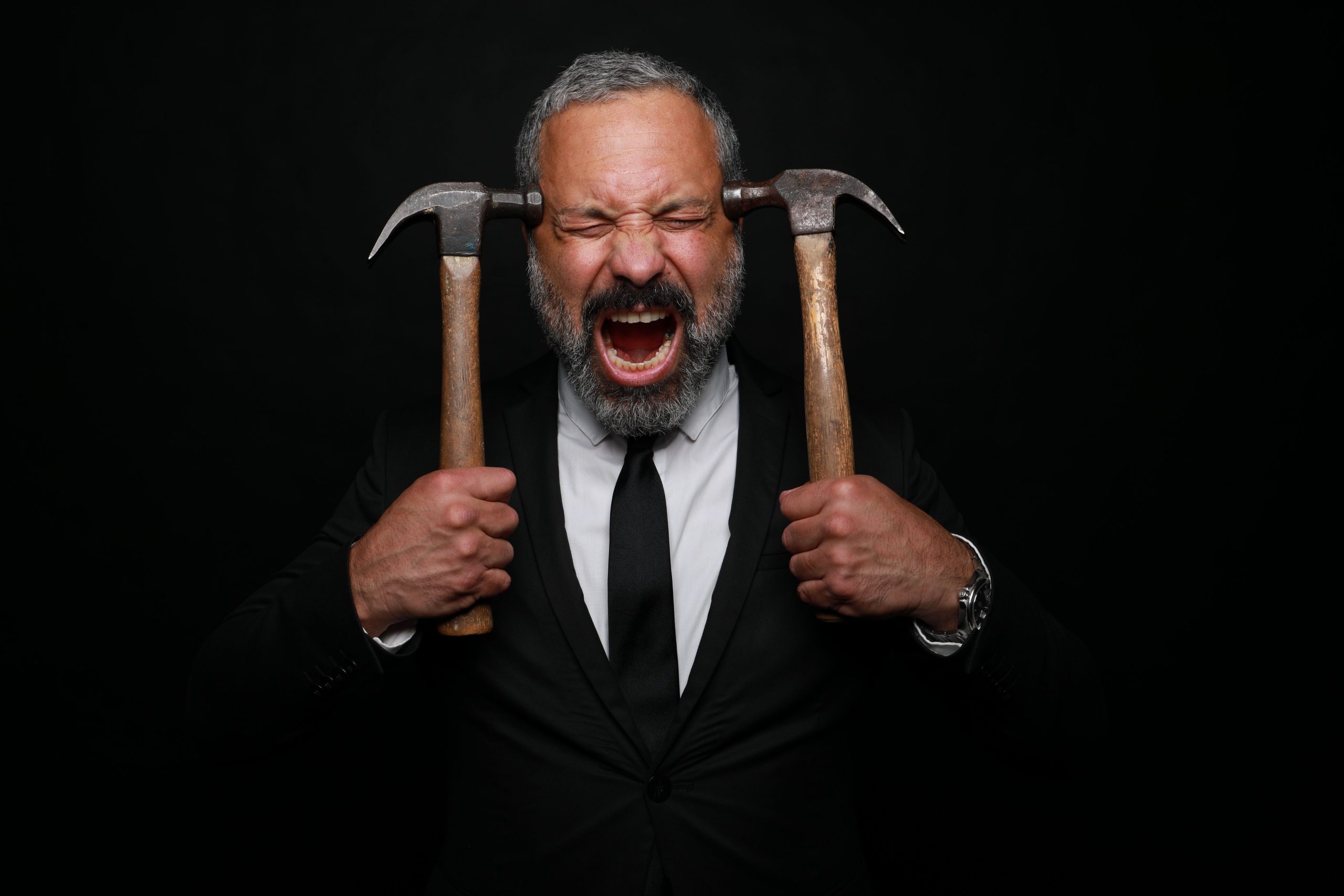 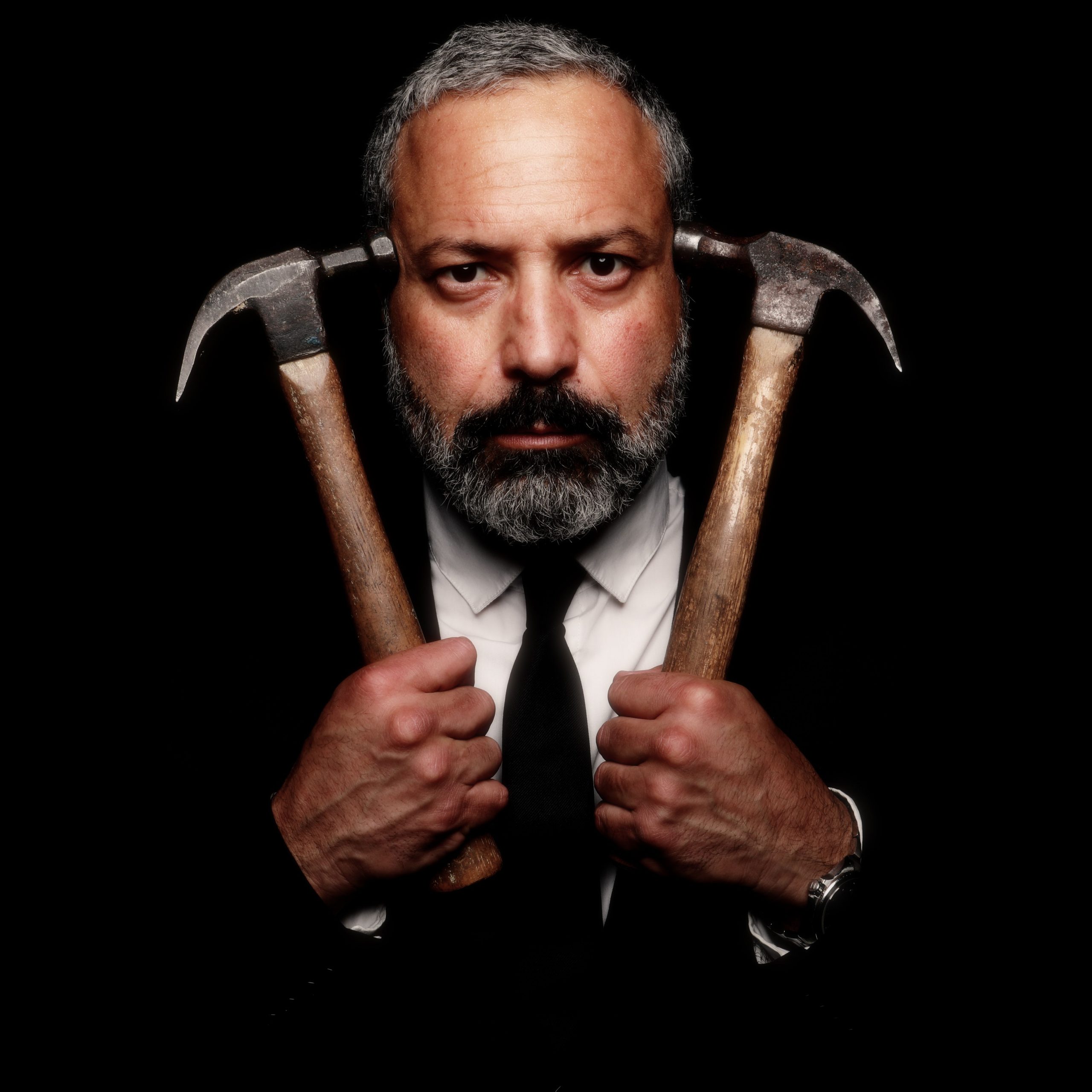 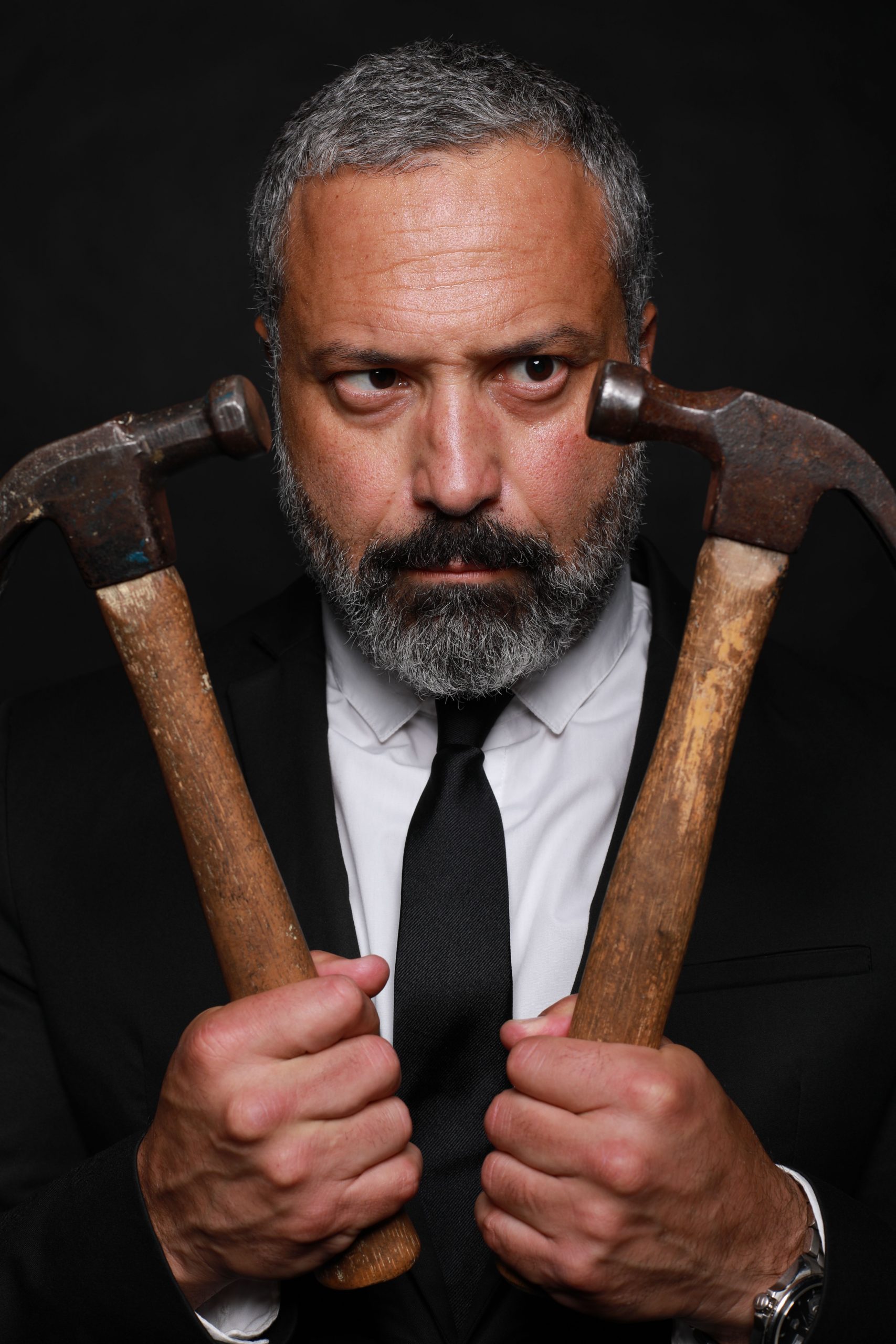 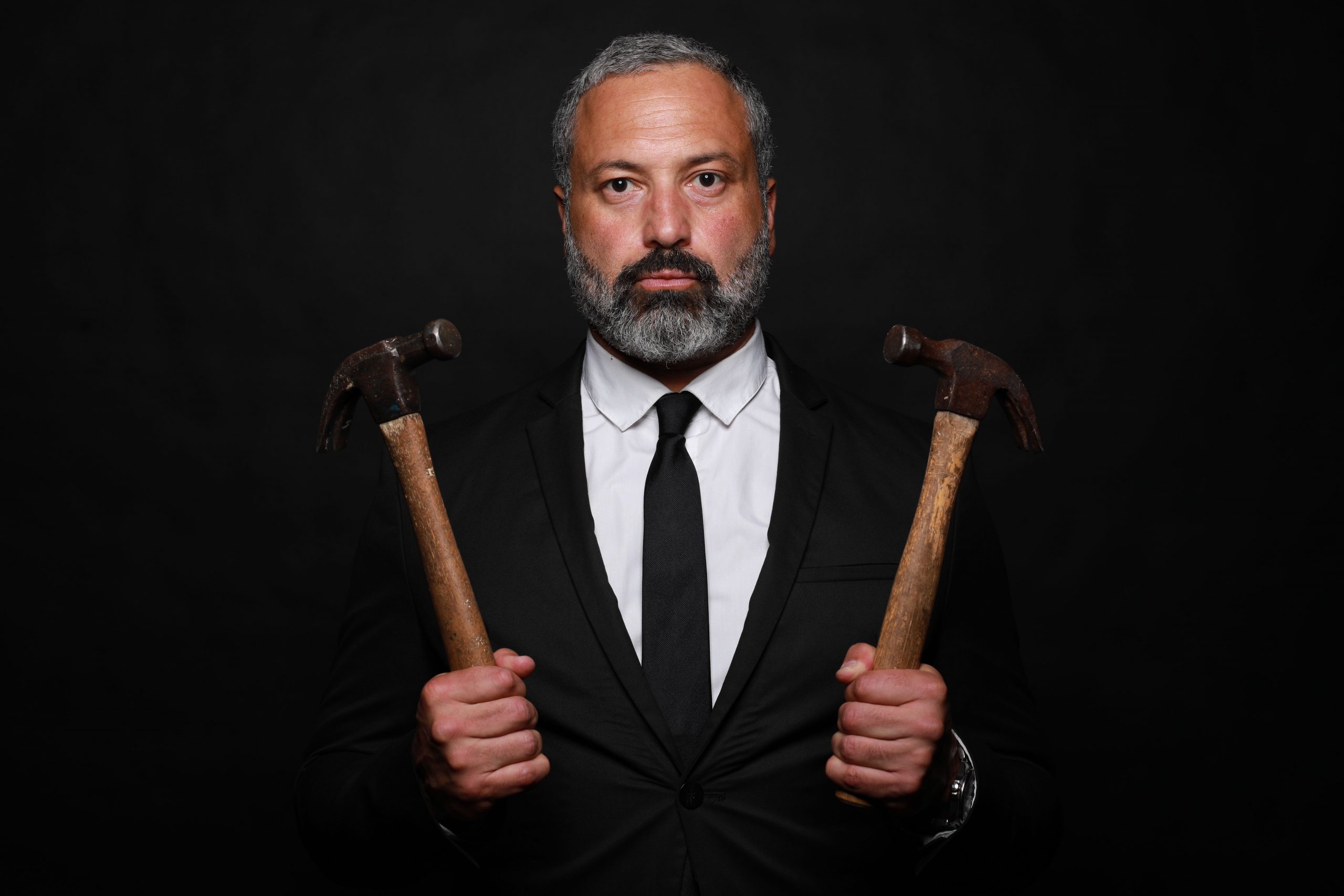 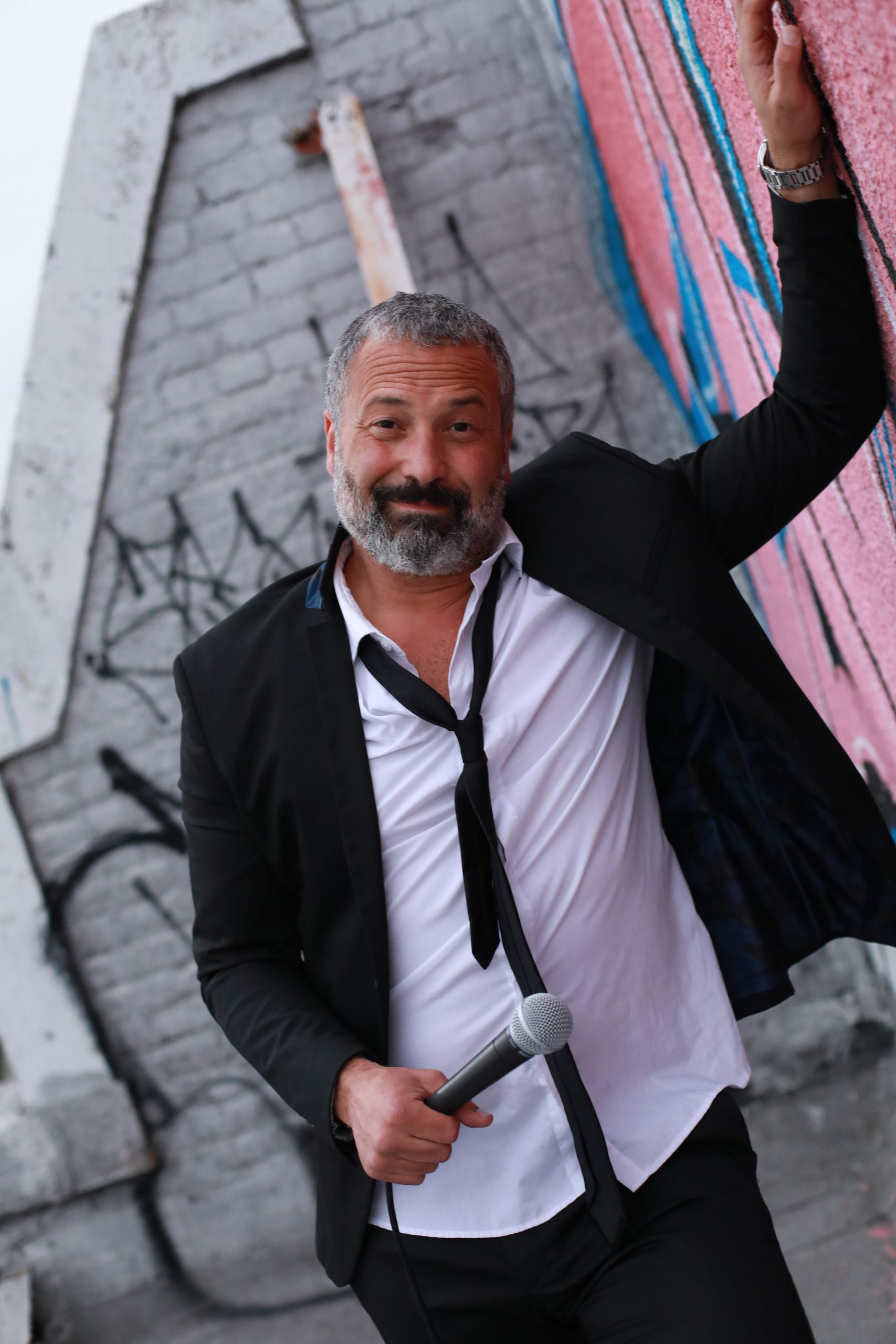 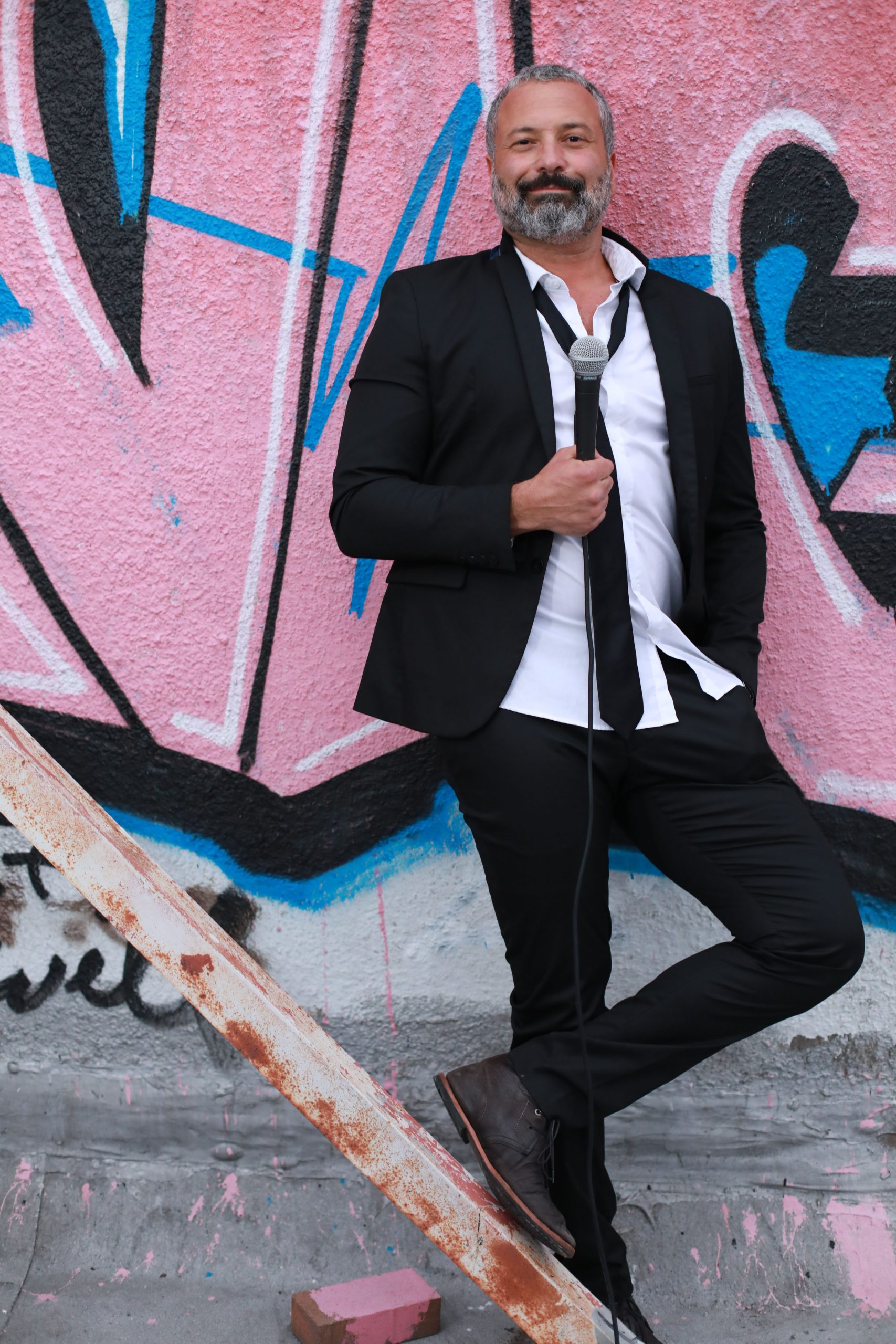 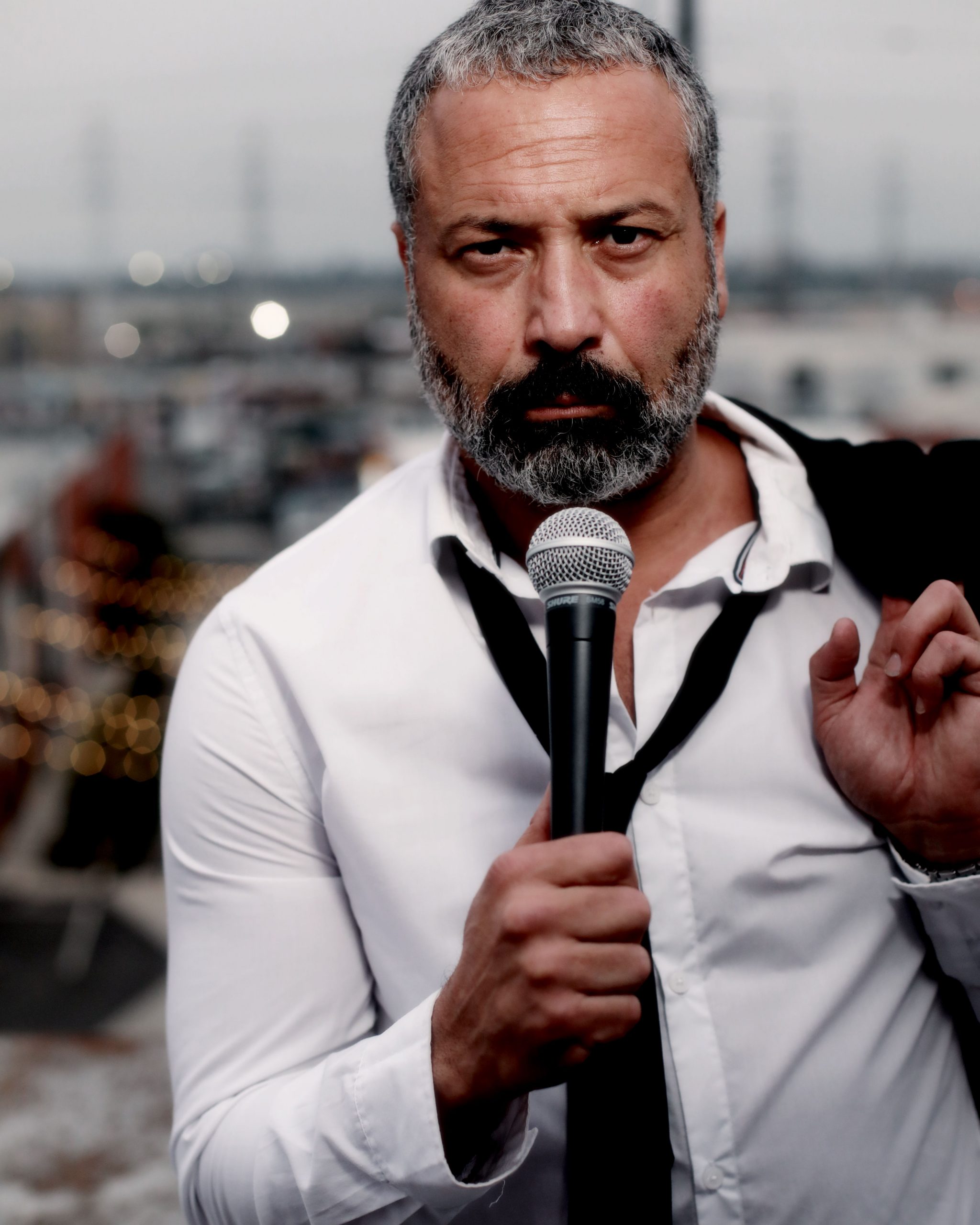 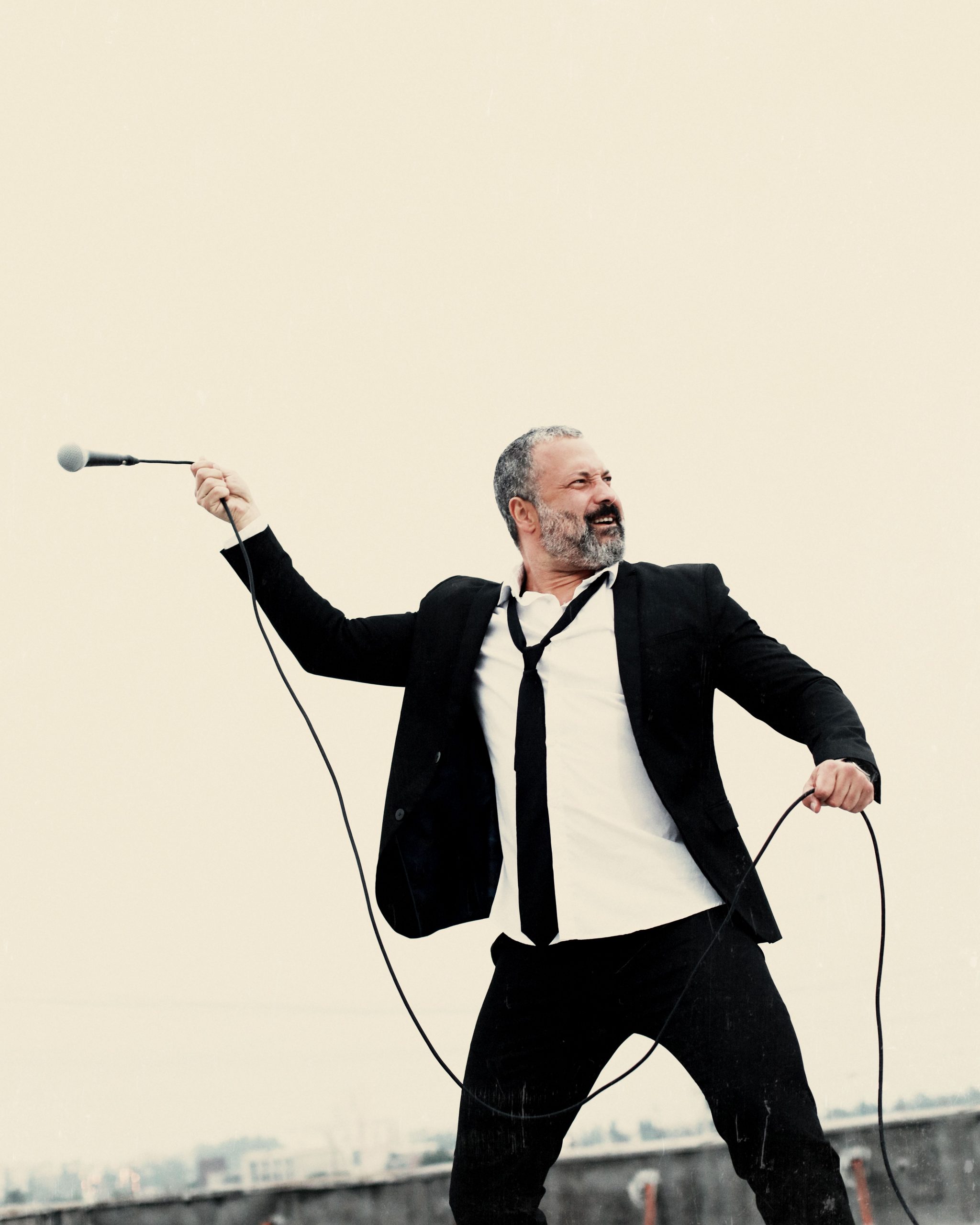 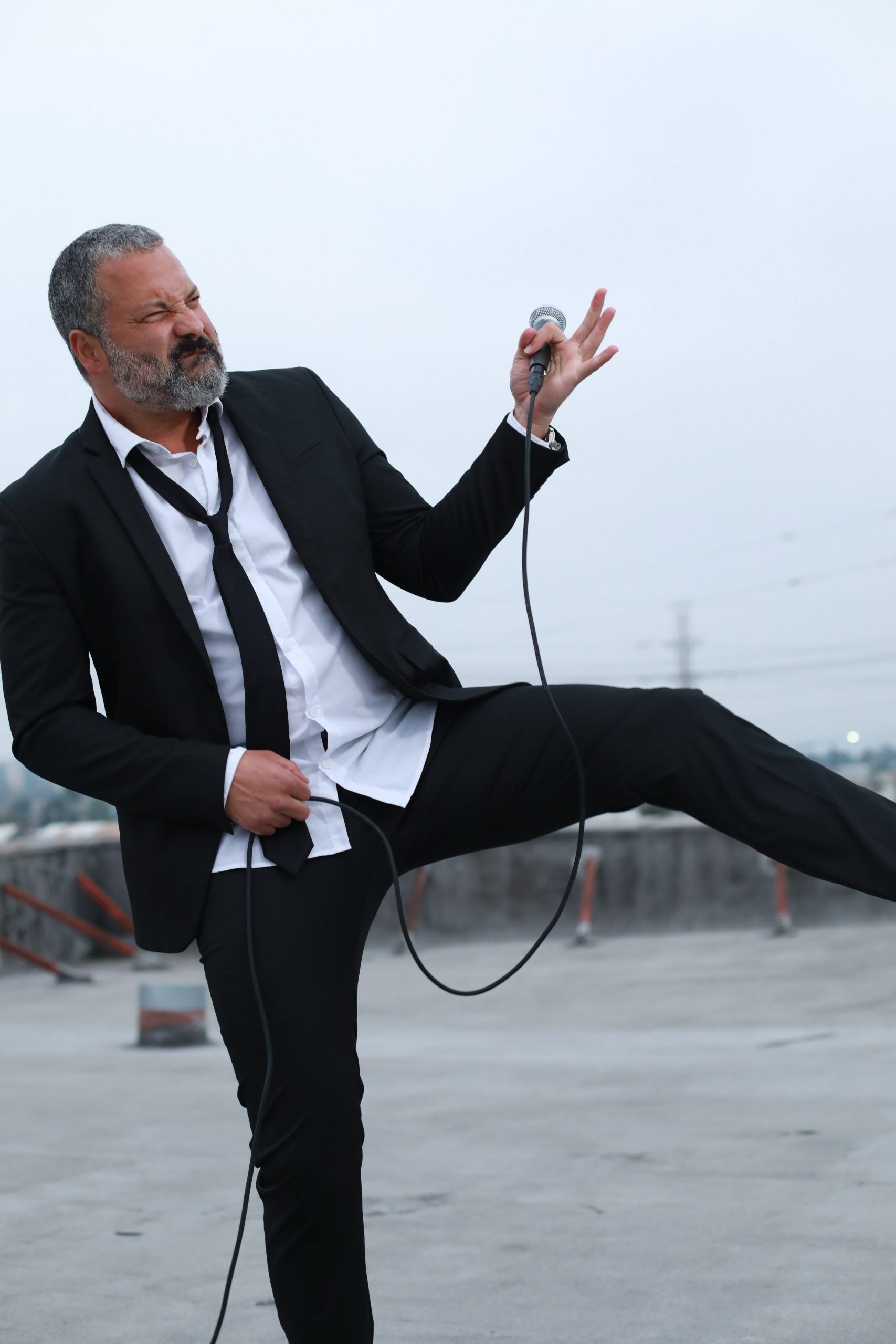 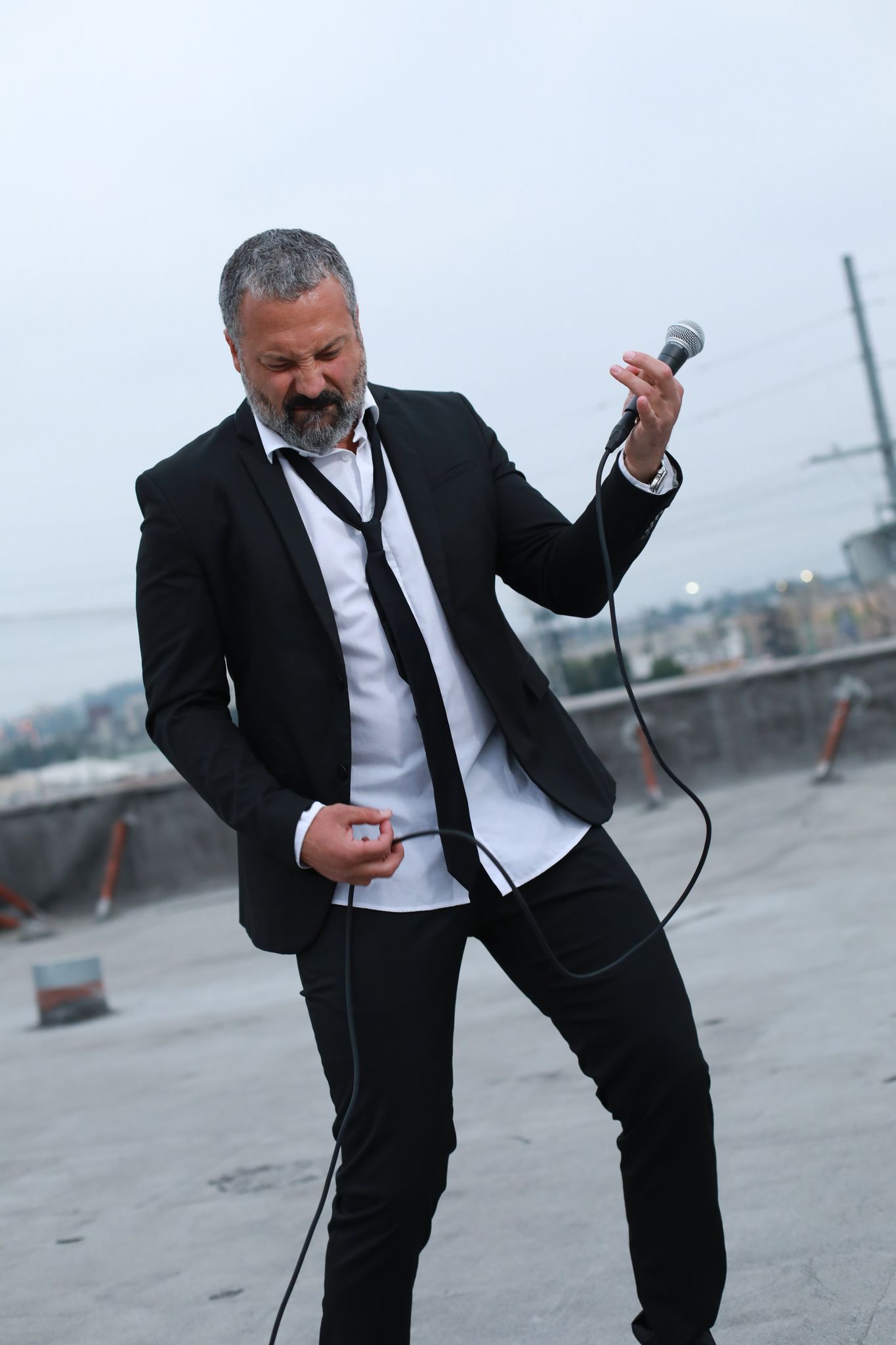 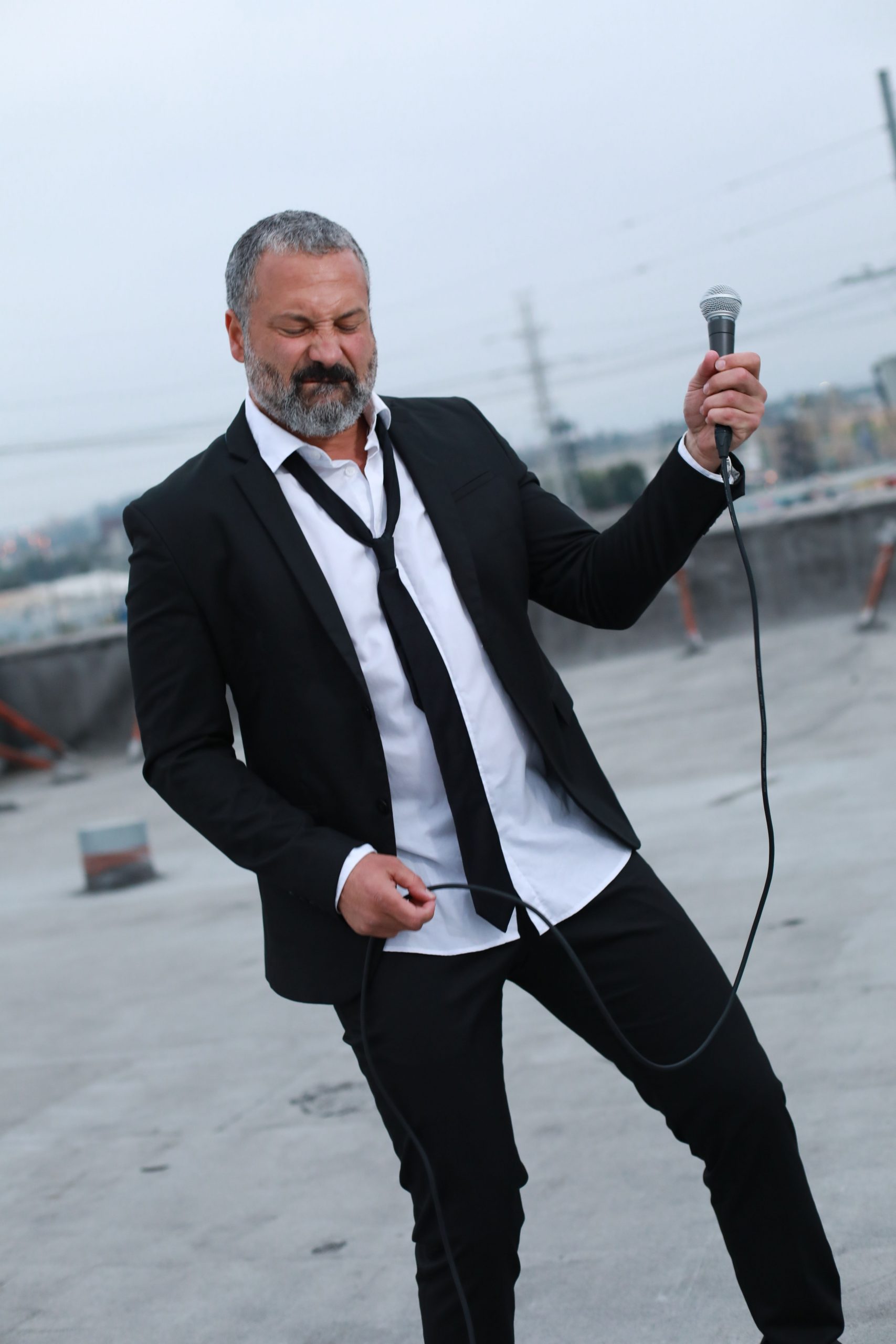 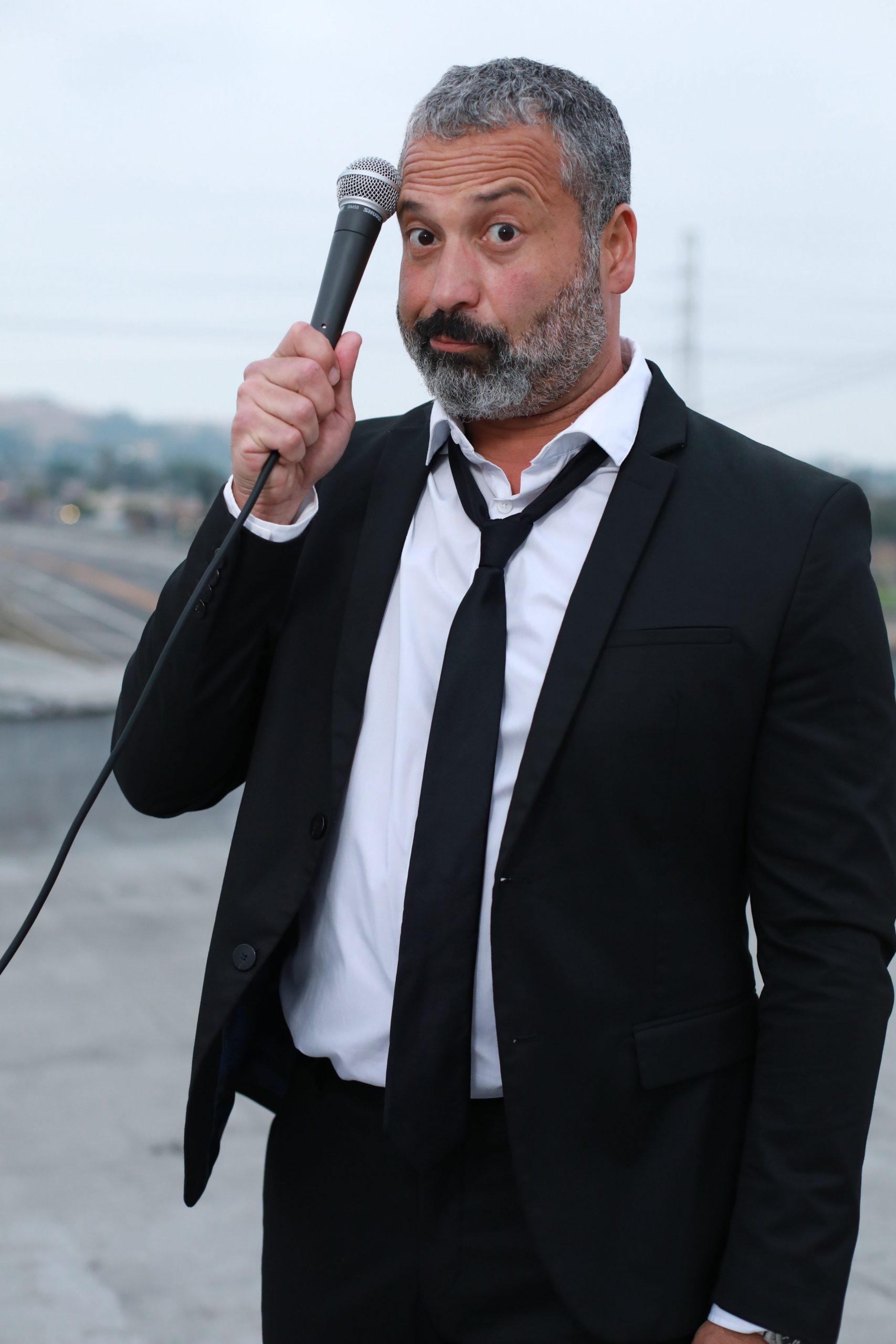 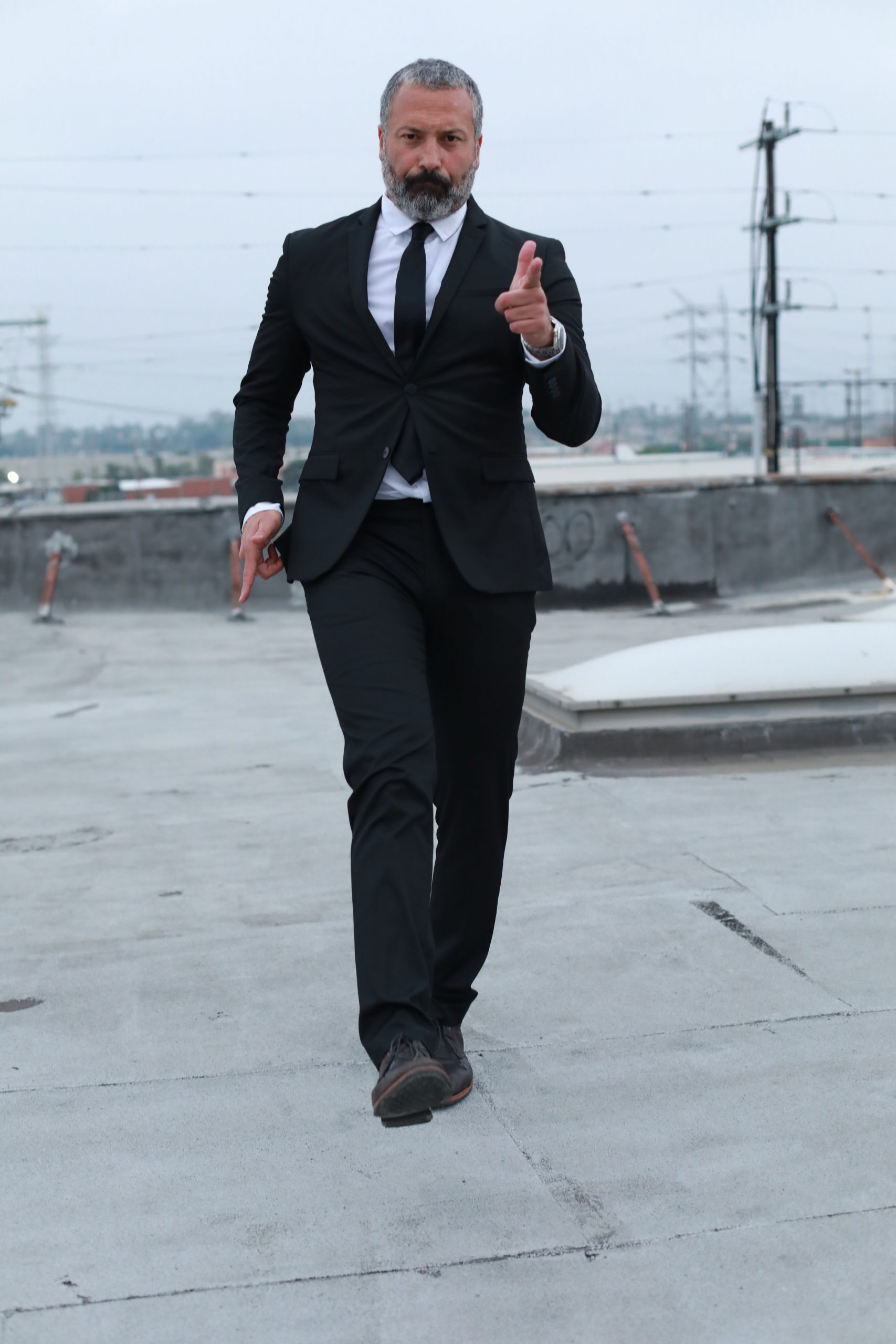 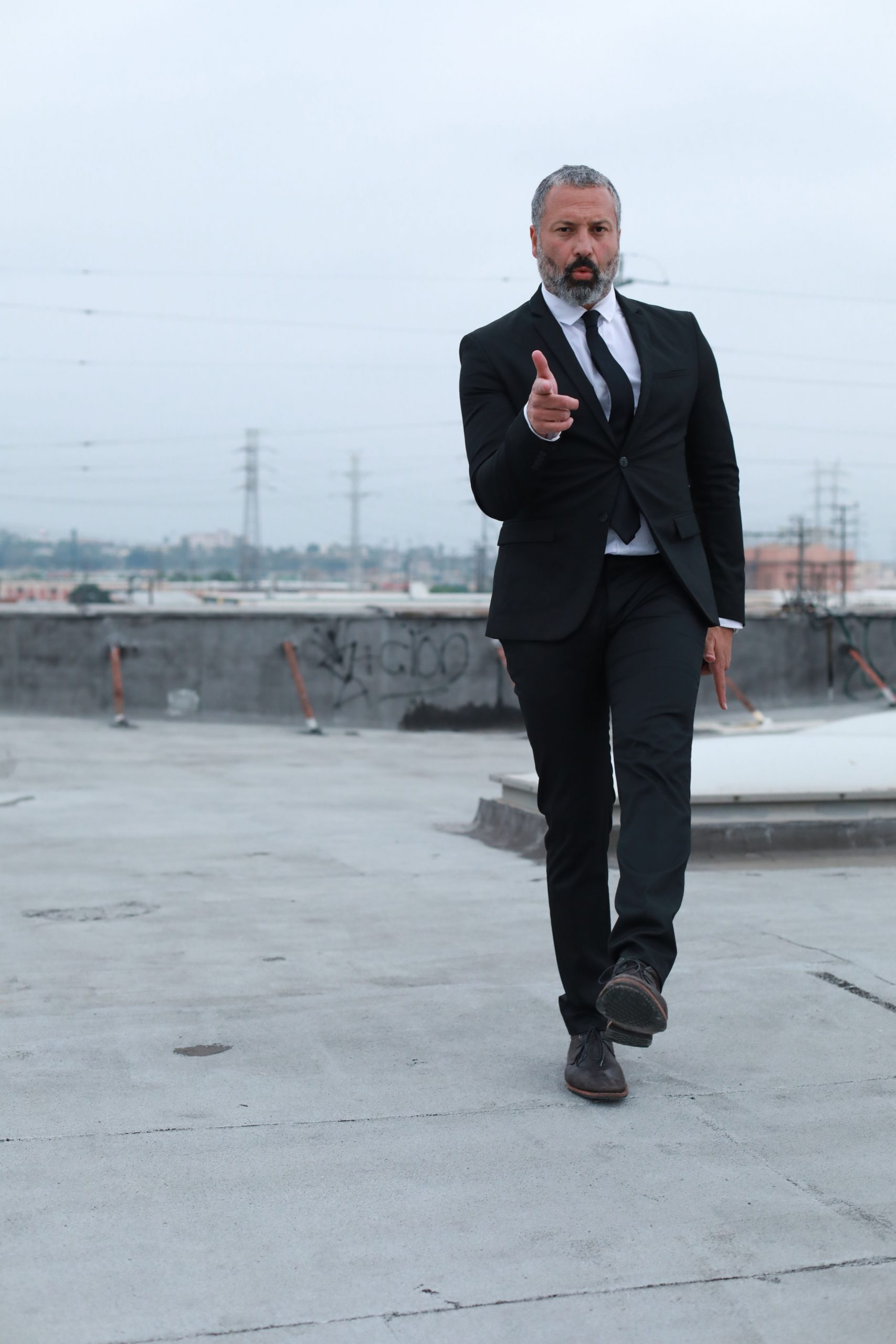 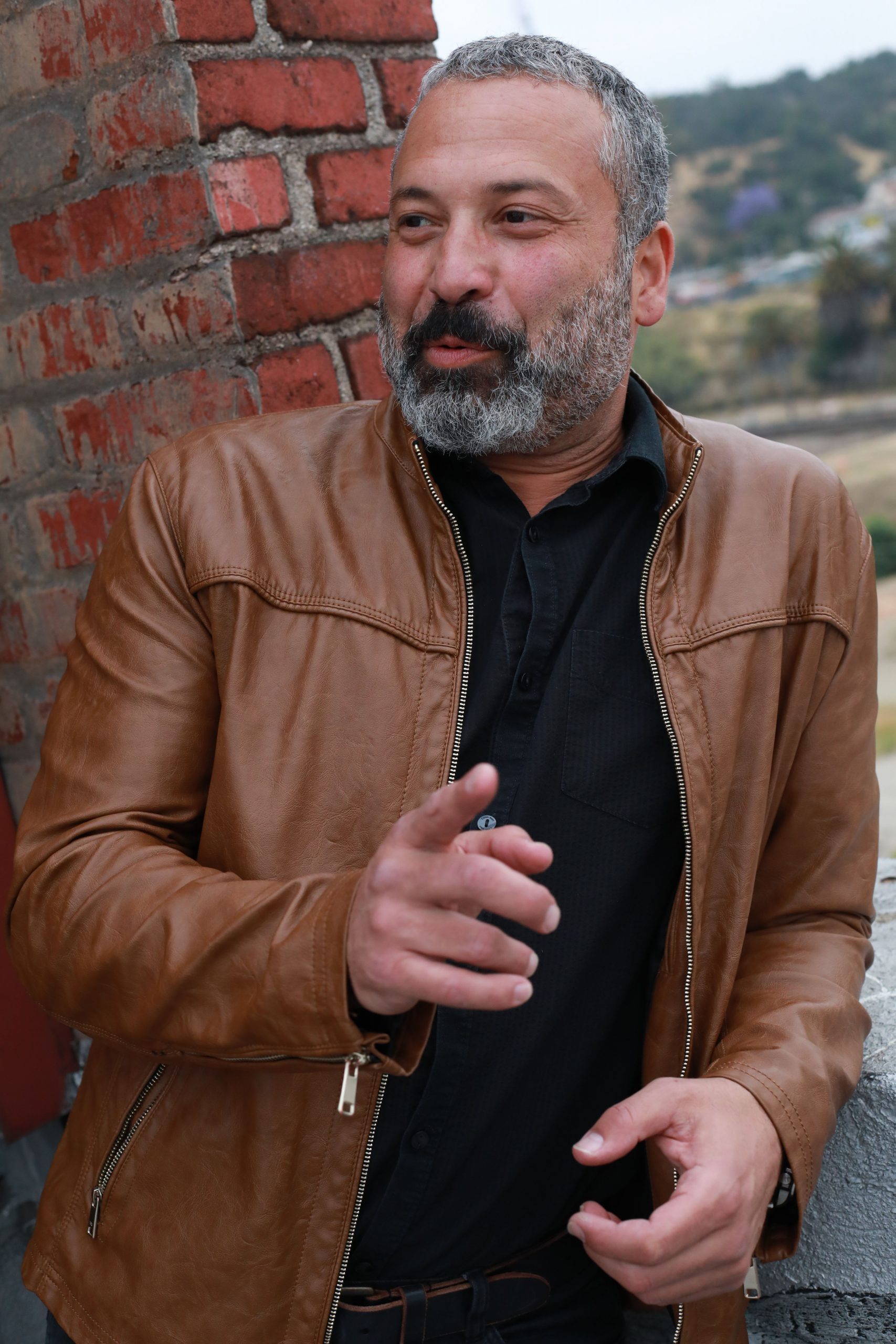 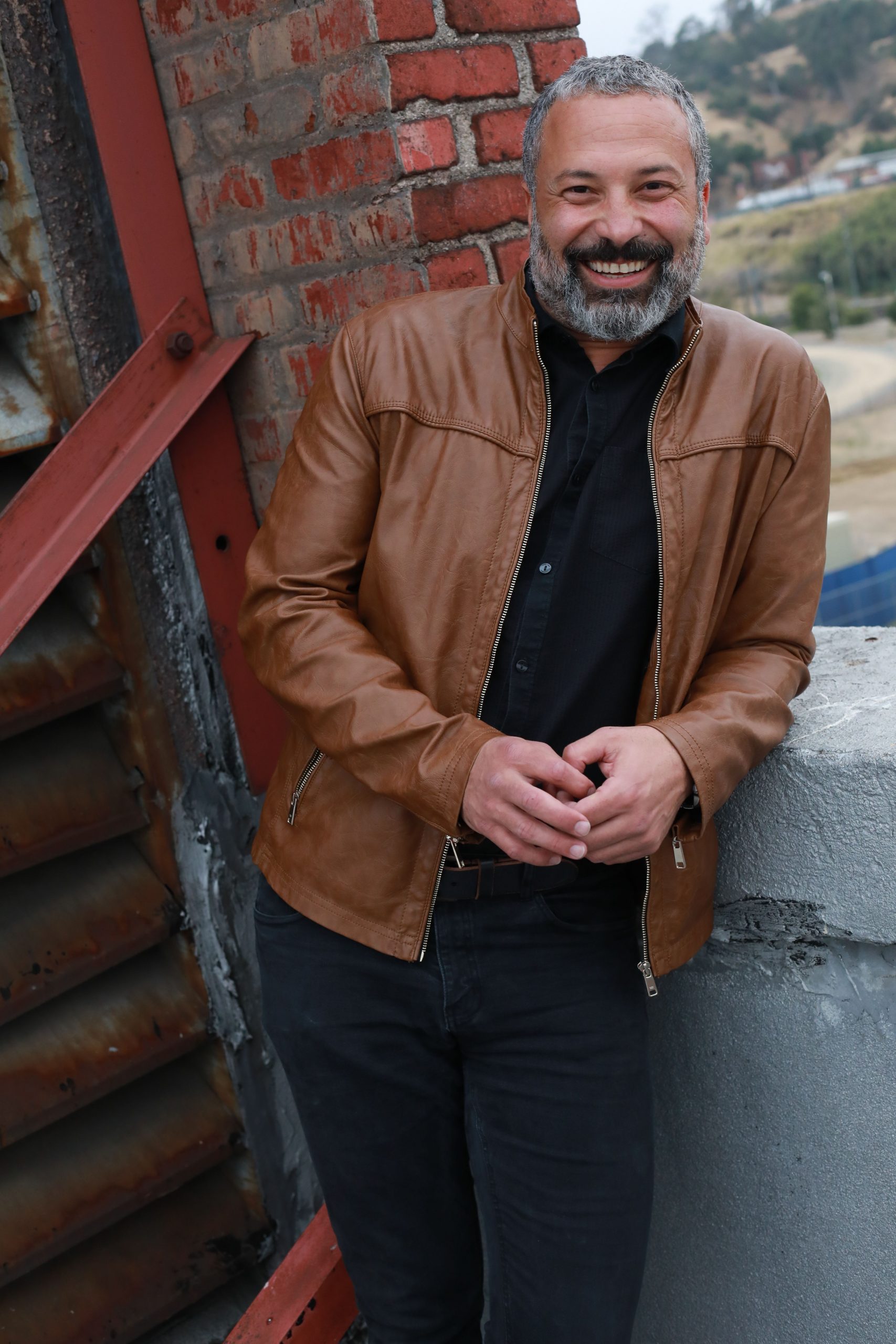 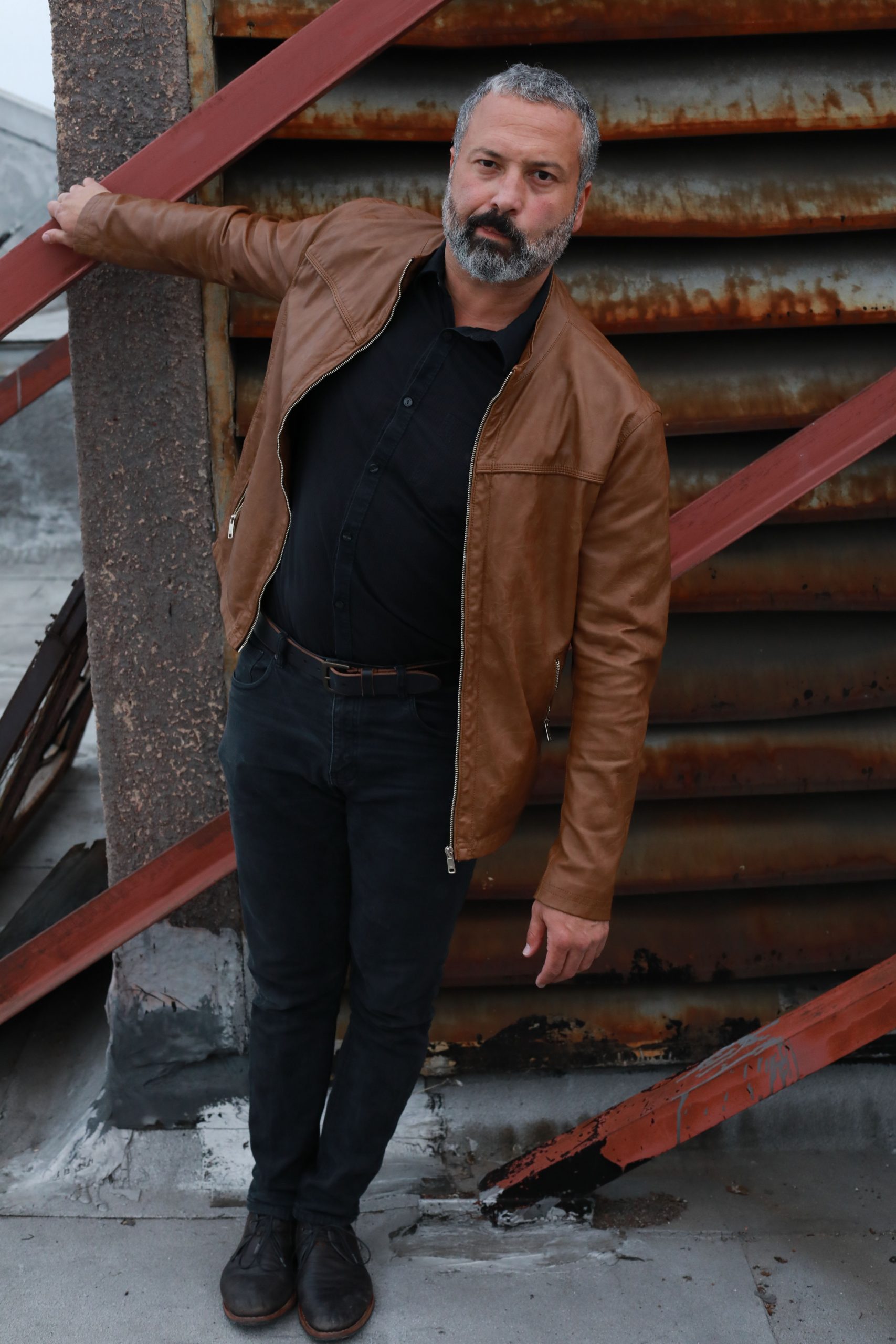 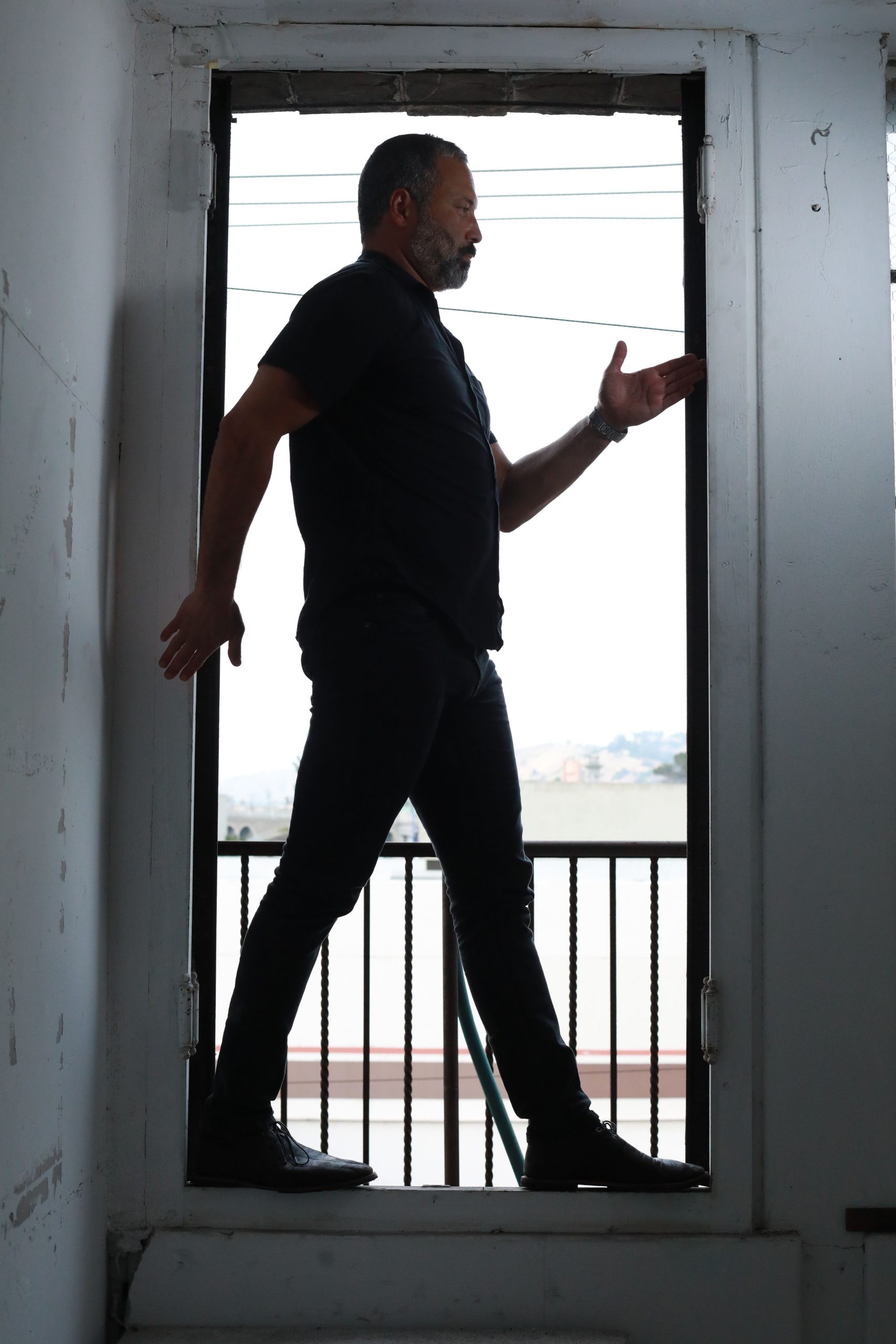 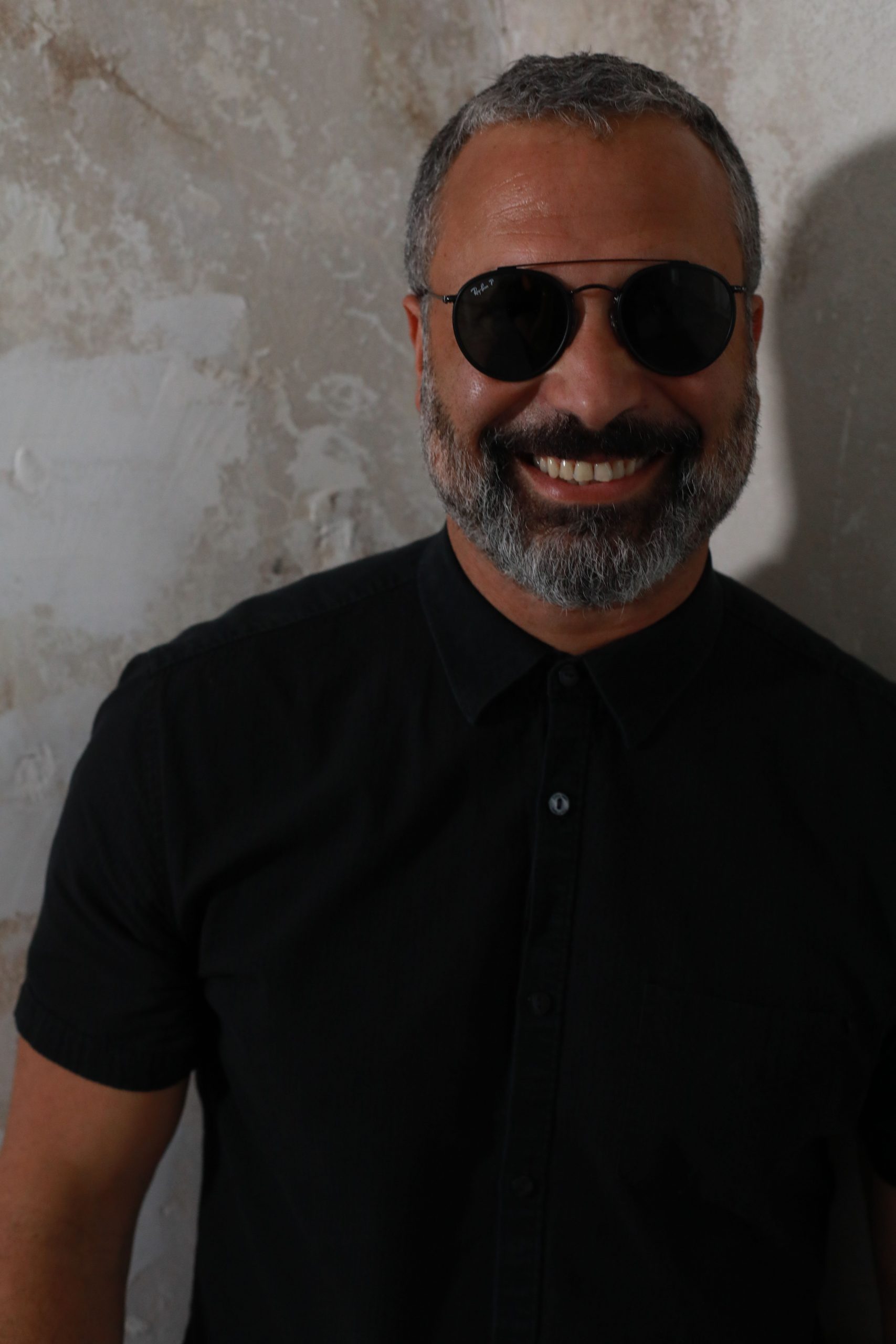 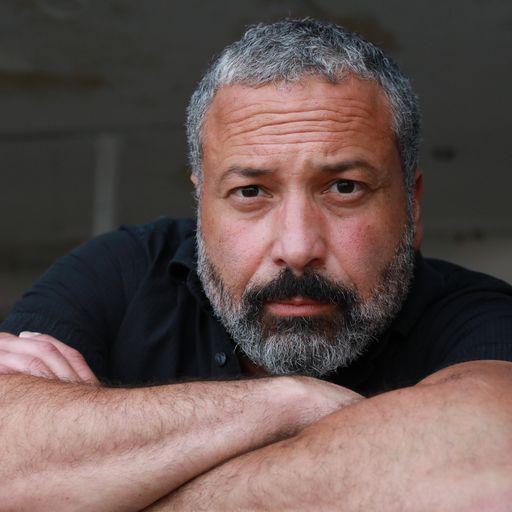 Ahmed Ahmed BIO:
Ahmed Ahmed is an Egyptian/American/Muslim who started his acting career at the age of 19. After several  years of being typecast as terrorists and cabdrivers he decided to shift into stand-up comedy to have a voice and this is where he made a name for himself. He is an internationally touring comedian and been in the comedy business going on 30 years. He’s also the co-founder of the groundbreaking Axis Of Evil Comedy Tour which aired on Comedy Central and later went on to make history taking that tour all around the Middle East performing for over 20,000 people. Ahmed has been seen on the Tonight Show with Jay Leno, has 2 Showtime comedy specials, Vince Vaughn‘s Wild West Comedy Show, WEEDS, Swingers, You Don’t Mess With The Zohan and Iron Man. He’s been in dozens of news articles and press including The View, CNN, Wall Street Journal, NPR, BBC, TMZ, NY Times and Post, Newsweek and GQ to name a few.

He made his directorial debut with his award winning documentary called Just Like Us which premiered at The Tribeca Film Festival and had a life on Netflix, Starz, Showtime and other various streaming platforms. This documentary garnered him an invite to the White House to have dinner with President Barack Obama. Following  his documentary he was cast by Vince Vaughn and Peter Billingsley to star in TBS’s Sullivan and Son which aired for three seasons. Currently Ahmed can be seen in the recent documentary that just came out called TOO SOON on Vice TV and is developing several tv shows and films.